Samuel E. Wright Voice of Sebastian and the Original Mufasa on Broadway Has Passed Away 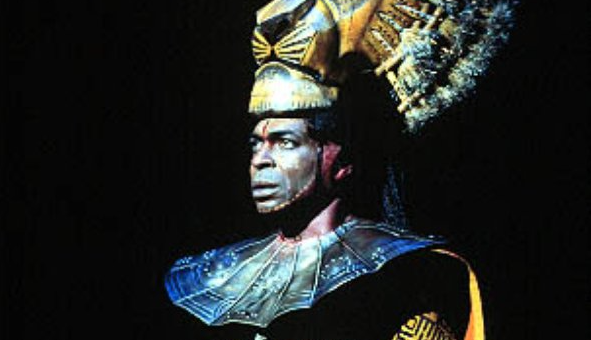 It is a with a very heavy heart that we here at MickeyBlog share the news that beloved actor Samuel E. Wright has passed away at the age of 74.  In Disney circles Wright is best known for his portrayal of Mufasa in the Original Broadway Cast of The Lion King.  He also voiced the role of the beloved Sebastian in The Little Mermaid.

The news of his passing was revealed via a Facebook post released by the town where Wright lived. Please see below:

The Town of Montgomery left a touching tribute writing,  “Sam and his family have impacted countless Hudson Valley youth always inspiring them to reach higher and dig deeper to become the best version of themselves. On top of his passion for the arts and his love for his family, Sam was most known for walking into a room and simply providing PURE JOY to those he interacted with. He loved to entertain, he loved to make people smile and laugh and he loved to love.”

Wright’s portrayal of Sebastian made him an instant favorite and he would go on to reprise the role for sequels as well as The Little Mermaid TV series.  He sang the movie’s famous song Under the Sea which went on to win an Oscar for Best Original Song! 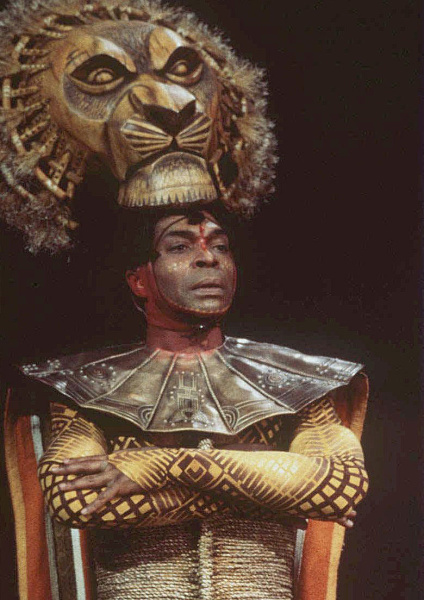 Wright also originated the roll of Mufasa in The Lion King on Broadway and was nominated for a Tony Award for the role.
Prior to his time with Disney, Wright already had some impressive Broadway credentials including replacing Ben Vereen in the original Broadway production of Pippin.  He also earned his first Tony nomination for his role in The Tap Dance Kid. 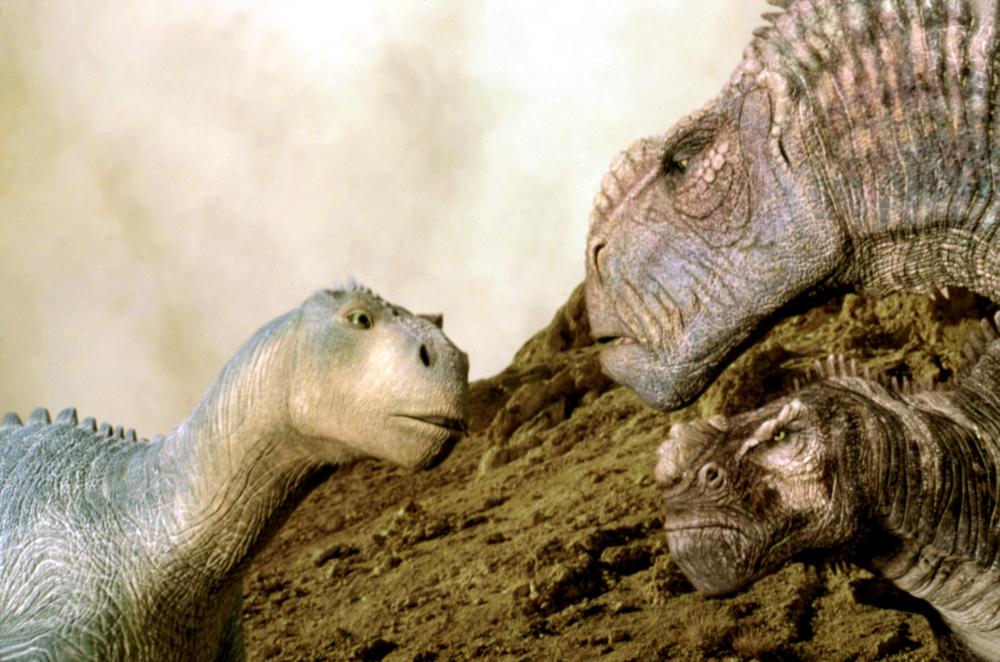 Other roles include Kron in Disney’s 2000 animated film Dinosaur and Dizzy Gillespie in the 1988 Clint Eastwood film Bird.

Wright was married to Amanda Wright and leaves behind three children, Keely, Dee and Sam.  We do know that he died suddenly in his sleep on May 24, 2021. No cause of death is known at this time.

Our condolences go out to Wright’s family, friends and colleagues.  We thought it fitting to leave you with this YouTube clip: