We’re just days away from the premiere of Cruella on Disney+ and Emma Stone, who takes on the title role paid a visit to Good Morning America this morning where she discussed the film. 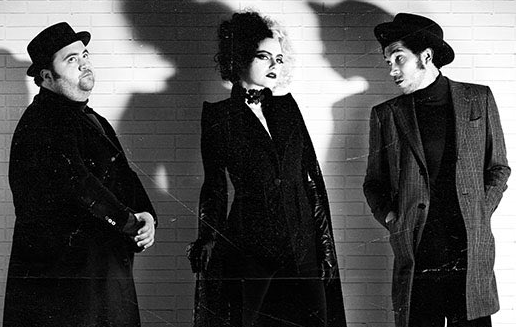 According to the actress she was a huge fan of 101 Dalmatians joking “I love the concept that people and their dogs look alike!”  You can check out the clip shared on Twitter below:

#Cruella star Emma Stone says she was a huge fan of the original "101 Dalmations": "I love the concept that people and their dogs look alike. I think it’s pretty accurate." https://t.co/qTXgzNjZjS pic.twitter.com/S3p0XRh90X

Initial reviews for the film have been positive and buzzworthy over the last few days as Disney gives the film one last marketing push before it opens this Friday! (May 28th)

Directed by Craig Gillespie, the film is an origin story for one of Disney’s most nefarious baddies and the setting is 1970’s London at the peak of the punk rock movement.  The film follows Estella (Stone) from her humble origins as an aspiring artist to the incredible turn of events leading to her transformation into Cruella de Vil.

The official synopsis for the film reads, “One day, Estella’s flair for fashion catches the eye of the Baroness von Hellman, a fashion legend who is devastatingly chic and terrifyingly haute,” the synopsis reads. “But their relationship sets in motion a course of events and revelations that will cause Estella to embrace her wicked side and become the raucous, fashionable and revenge-bent Cruella.” 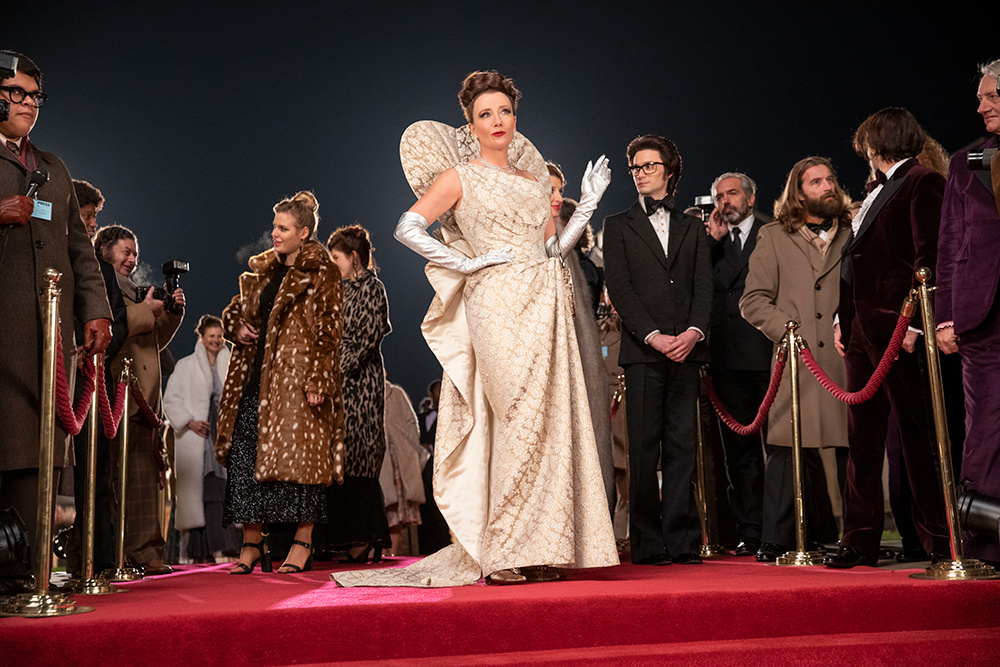 Cuella arrives in theaters on Friday (May 28th) as well as on Disney+.  Subscribers to Disney’s streaming network will need to pay a premium access fee of $29.99 to view the film.

Check out the trailer here:

Readers are encouraged to keep following along with MickeyBlog where we’ll be sharing Cruella news and updates in the lead-in to Friday’s opening!