D23 Spotlights Indiana Jones and the Temple of Doom

In celebration of its 50th Anniversary, D23 continues to mine the Walt Disney Archives…

No matter how much they love Indiana Jones as a character, fans of the franchise each have their own special film. 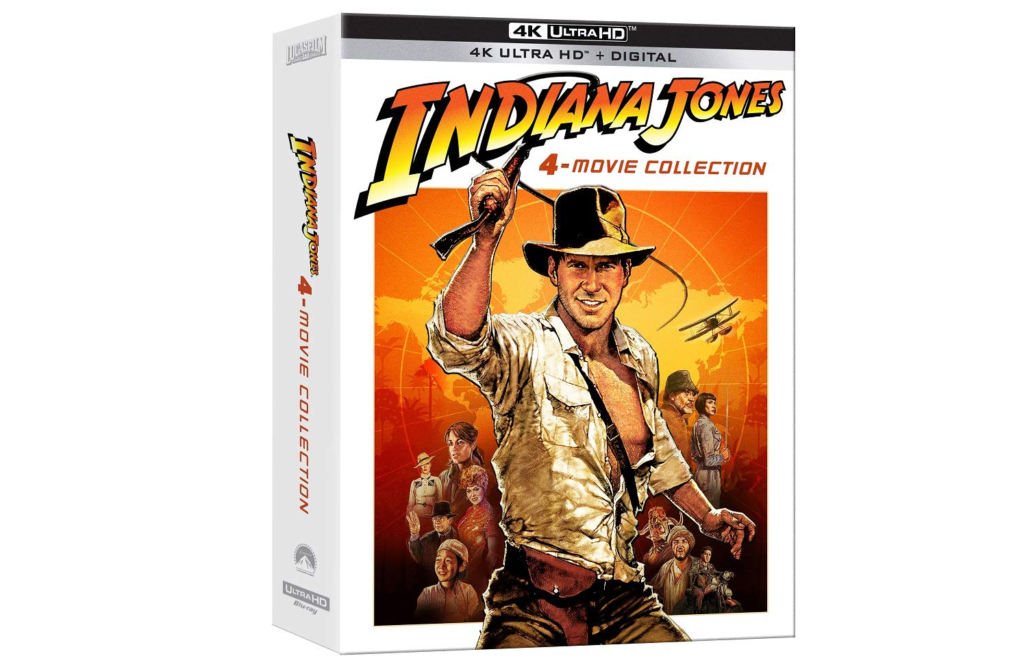 Some of us old guys, we swear by Raiders; some call out Crusade, many ignore Crystal Skull, but for most, their first foray into true terror (almost horror) was Indiana Jones and the Temple of Doom.

No matter their favorite, they remember Temple, vividly.

The franchise’s first prequel (after which would come, Young Indiana Jones as well as the opening sequence in The Last Crusade), Indiana Jones and the Temple of Doom was conceived as a cousin to the darker, character-driven middle stanza of the Star Wars Original Trilogy – The Empire Strikes Back.

A Warning On The Box 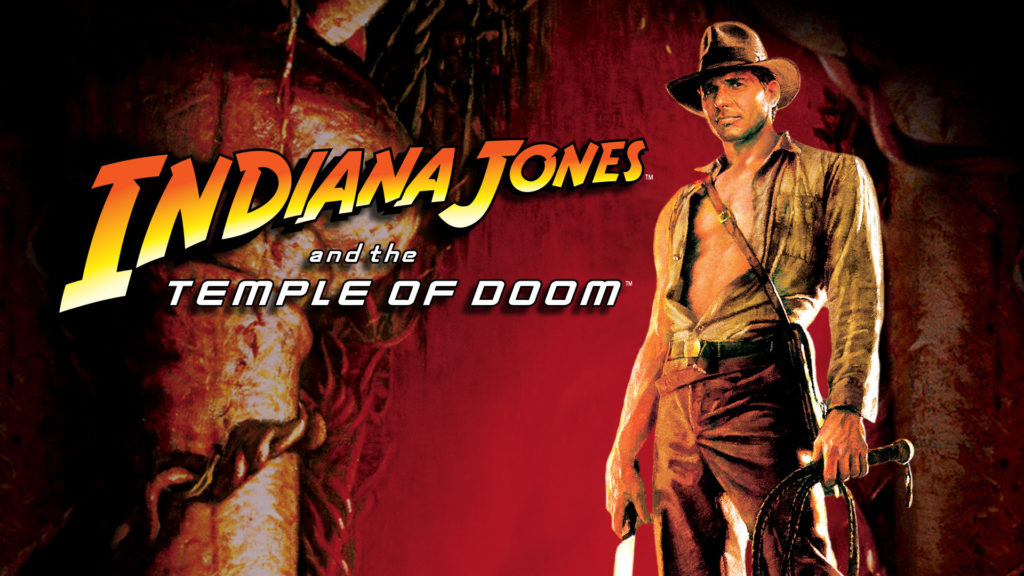 Never one for gratuitous gore, Instead of losing the scary scene, Spielberg put special effects flames on the heart to obscure the heart and went to Motion Picture Association of America head Jack Valenti. He took the filmmaker’s suggestion that a PG-13 rating be created for films like Temple. 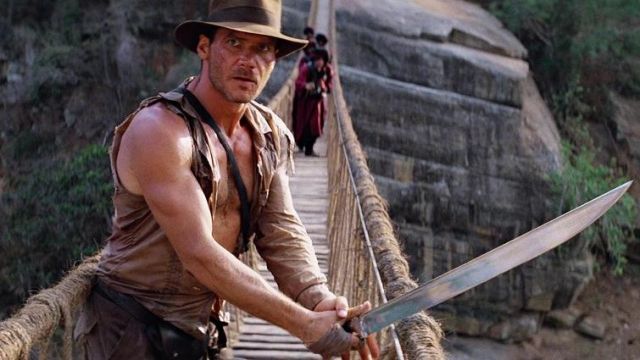 The rest is history.

Meanwhile, although the swashbuckling, adventuresome side of Dr. Jones had been adopted as his personality through his pursuit of The Ark, George Lucas wanted a bit of a more worldly, dashing, James Bond-aspect to the character, too. 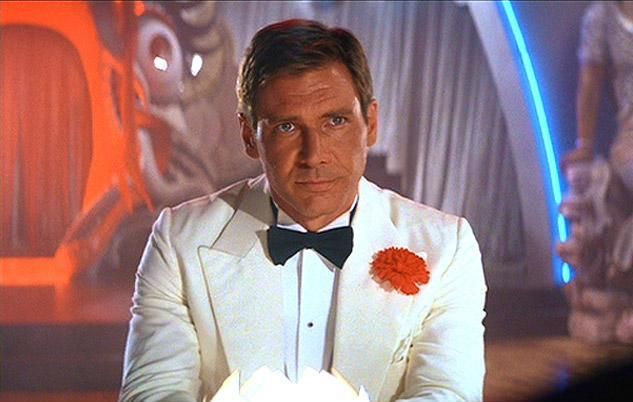 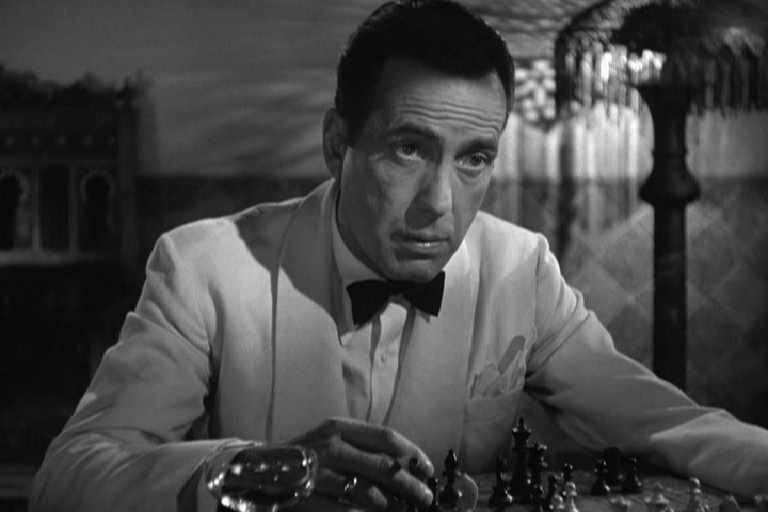 The article, and the film, are fascinating and worth a read and a watch as we prepare for the return of the great adventure, next year!

Which is your favorite Indiana Jones film? Let us know in the comments below!