Need a Gondola, Rocket Jets Rocket, or an Autopia Racer? We got your auction… 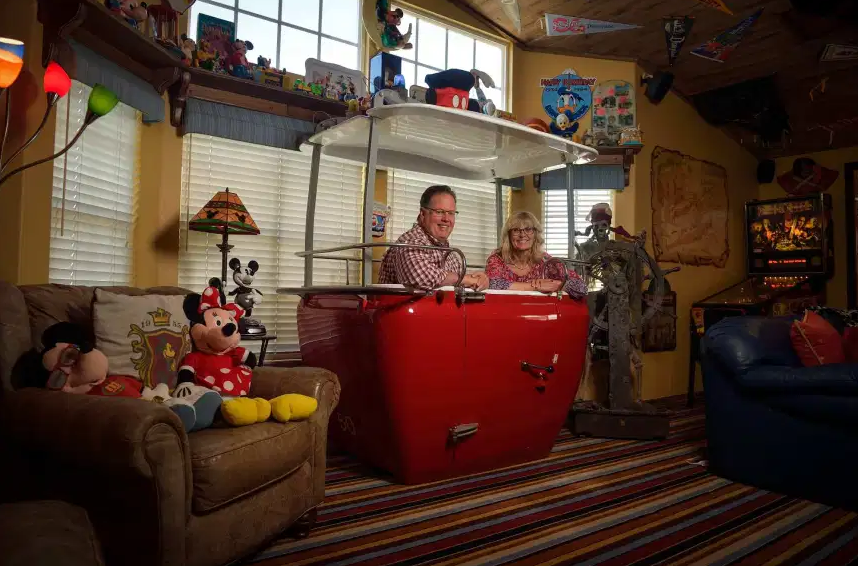 When I first ran across this on the feed I was intrigued. Then, I fully immersed myself in both the story and a video. Now, I want a tour of the collection, the old house, as well as the new digs.

Scott Rummell — you may not have heard of him, but you have heard him — is selling his Disneyfied home and moving to another Disneyesque house, but needs to downsize his amazing collection of Disneyana in the meantime. Get it? You will. 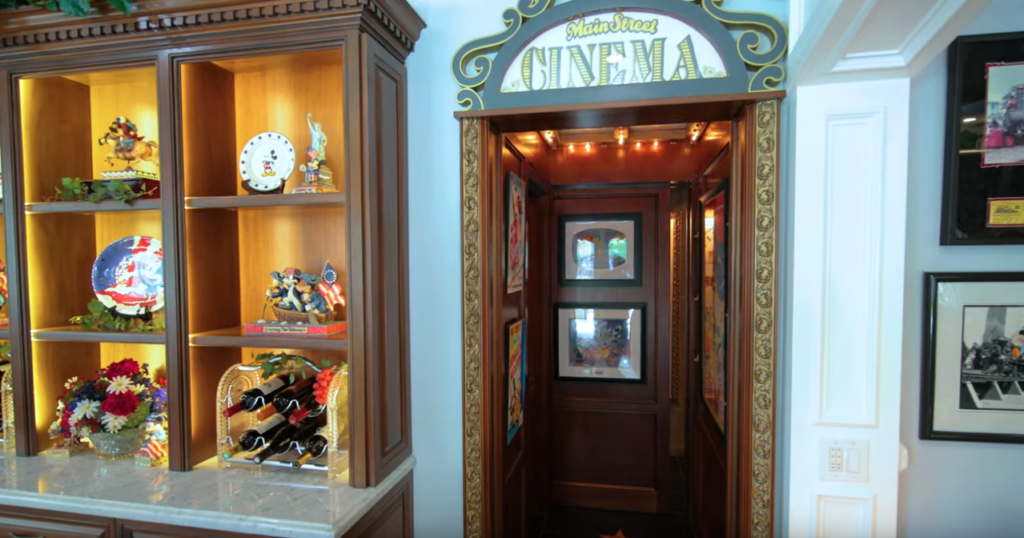 Sandra Barrera of the Los Angeles Daily News (by way of the OCRegister.com) explained:

Assorted ride vehicles, hand-silkscreened attraction posters, and other objects from the 25,000-piece Disneyland and Walt Disney World’s Magic Kingdom collection infuse almost every corner of the 4,569-square-foot house with playfulness. But none of it comes with the deal — the house fetched $2.24 million with multiple offers six days after listing on April 23…He also plans to sell 1,000 pieces in December at a two-day exhibition and sale put on by Van Eaton Galleries in Sherman Oaks that he expects to draw a minimum of $2 million.

“The biggest auction where a guy like me sold off a whole house full of Disney stuff did about $7 million in two days,” [Scott Rummell] says. “If I do half of that, I will be very happy.” 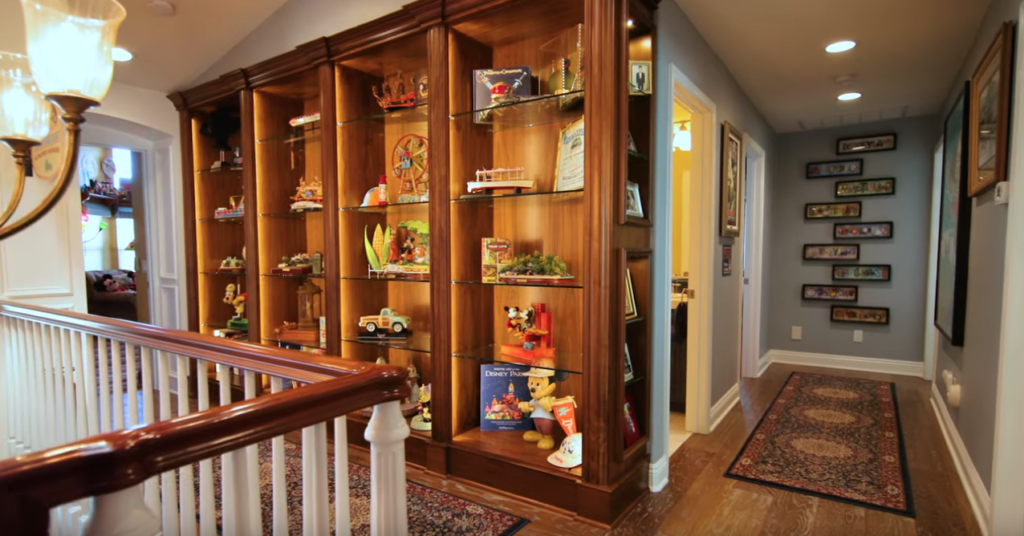 You Know His Voice

Rummell’s voice has been included on promos for some of Disney’s most popular modern features:

Soon to be included in Rummell’s auction are: 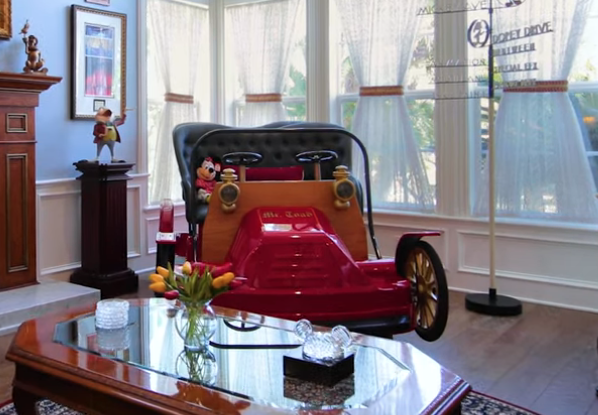 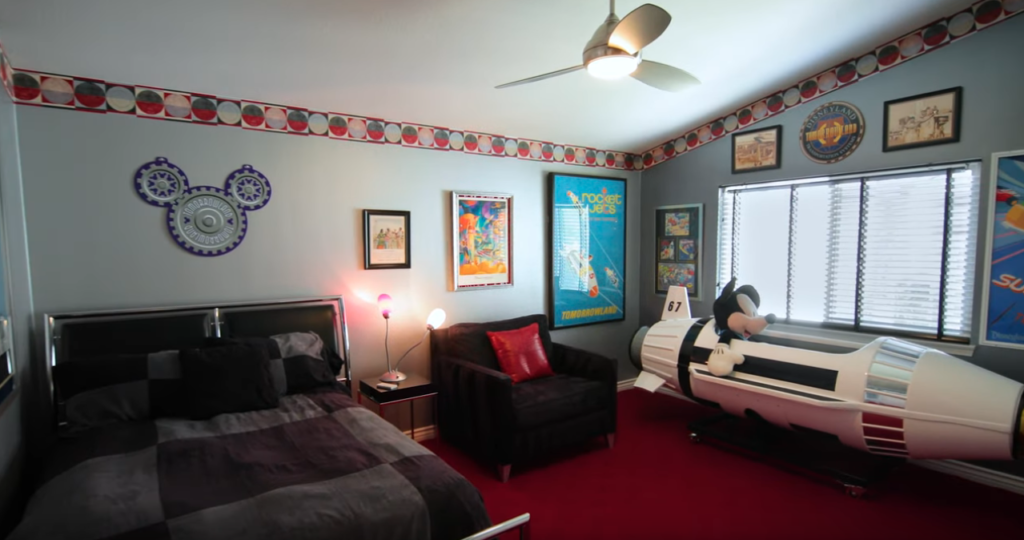 Now Check Out The House

Now that you have seen the photos, and you know who Scott Rummell is, check out the video for his house!

And be sure to read the entire article by Barrera.

What do you think of the home? Would you like to live in a place like this? Or does your Disney side take a backseat in your own backyard? Let us know in the comments!