More on The Mandalorian: New Guide to Season One

New volume documents Season One of The Mandalorian….

While most Star Wars are grateful (truly grateful) for The Bad Batch, waiting on another season of The Mandalorian is hard. 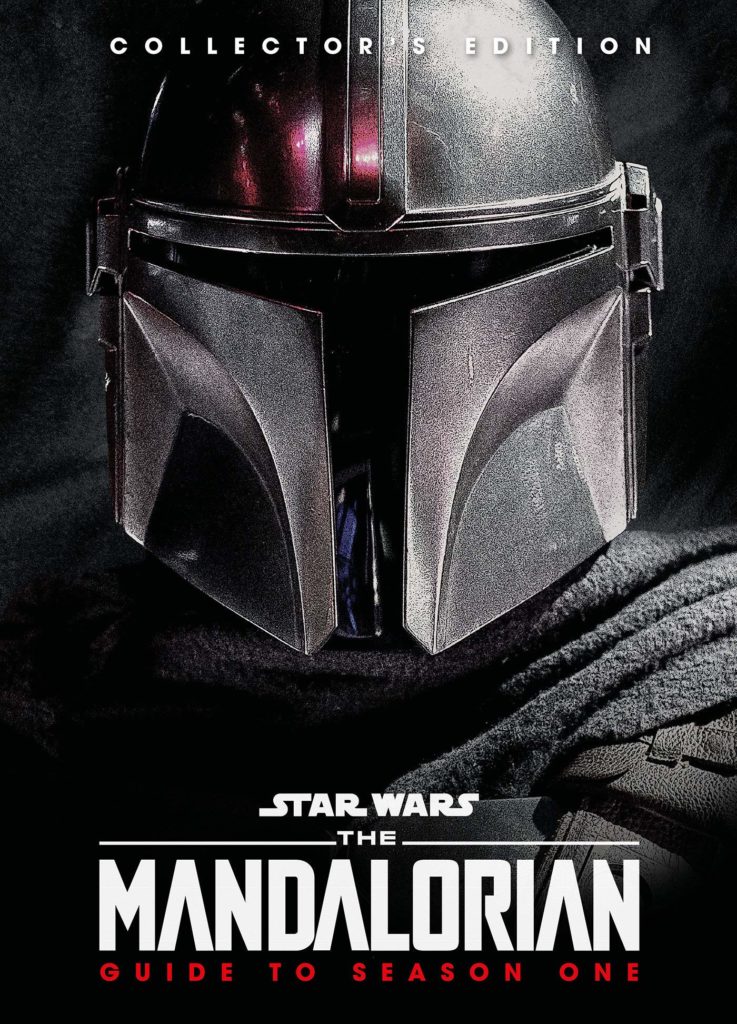 However, Lucasfilm continues to produce items to stem the tide (and ensure that credits, flan, or dollars do not have a long tenure in wallets or camtonos).

Today, the Mother Ship profiled a brand new publication, The Mandalorian: Guide to Season One. 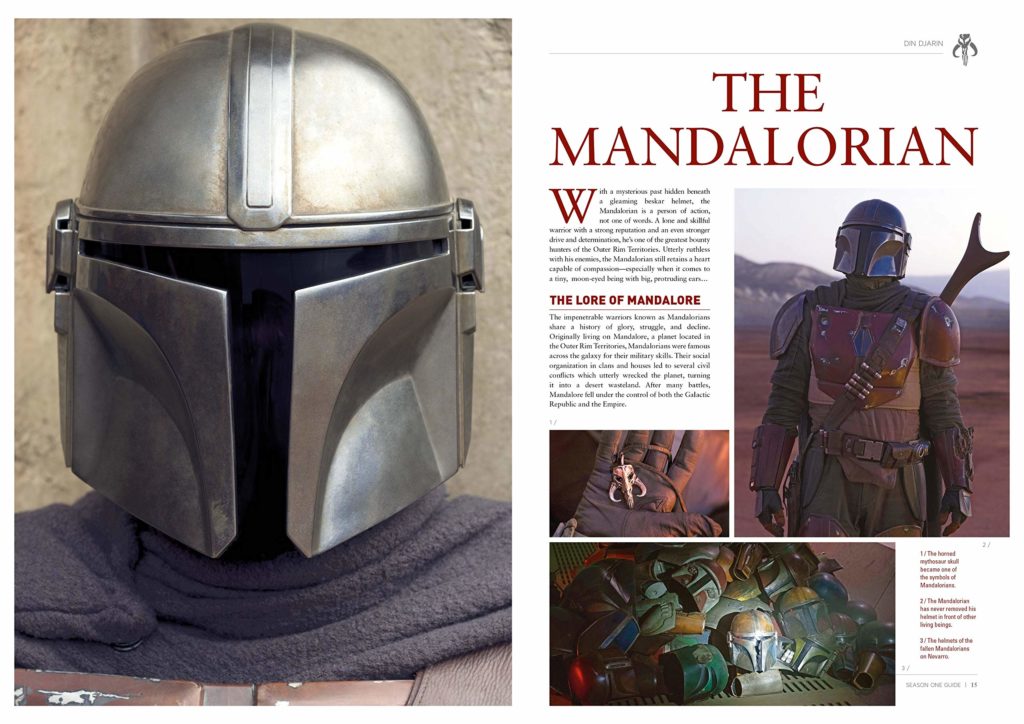 The Mandalorian: Guide to Season One 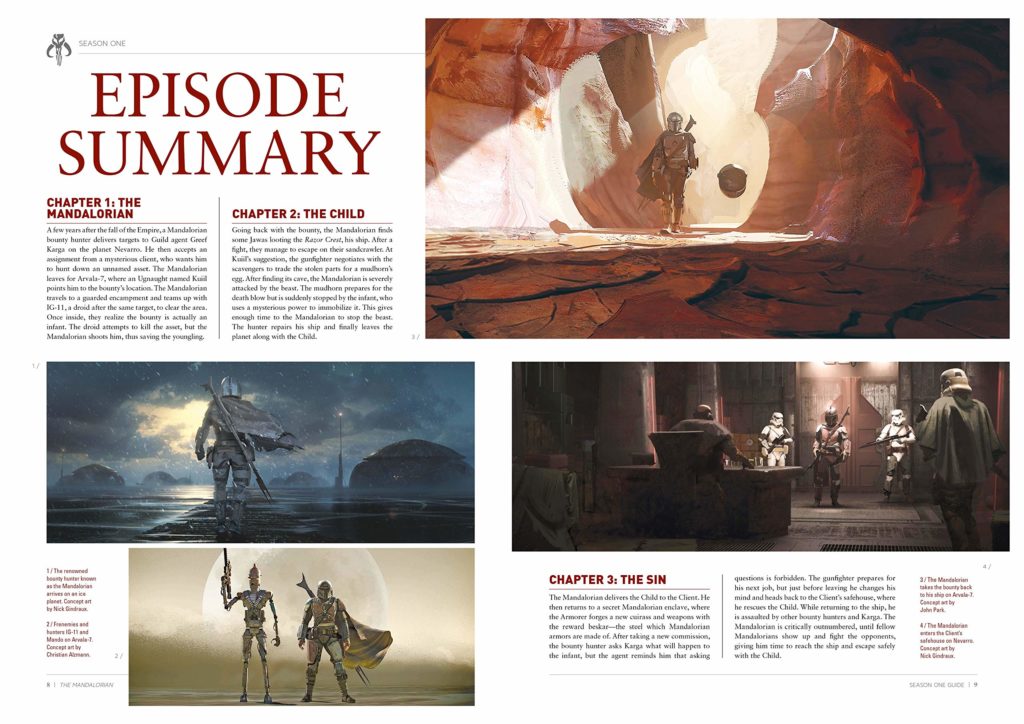 The StarWars.com team posted, “The Mandalorian: Guide to Season One, available now, looks back at the first run of episodes from the Disney+ Original Series.

“Filled with rare set photos and beautiful stills, this special collector’s magazine dives into the characters and world of The Mandalorian, both in-world and behind the scenes,” they continued. “In StarWars.com’s exclusive excerpt, we learn more about the mysterious Client and Doctor Pershing — the ex-Imperials that hired the Mandalorian to find ‘the asset.’” 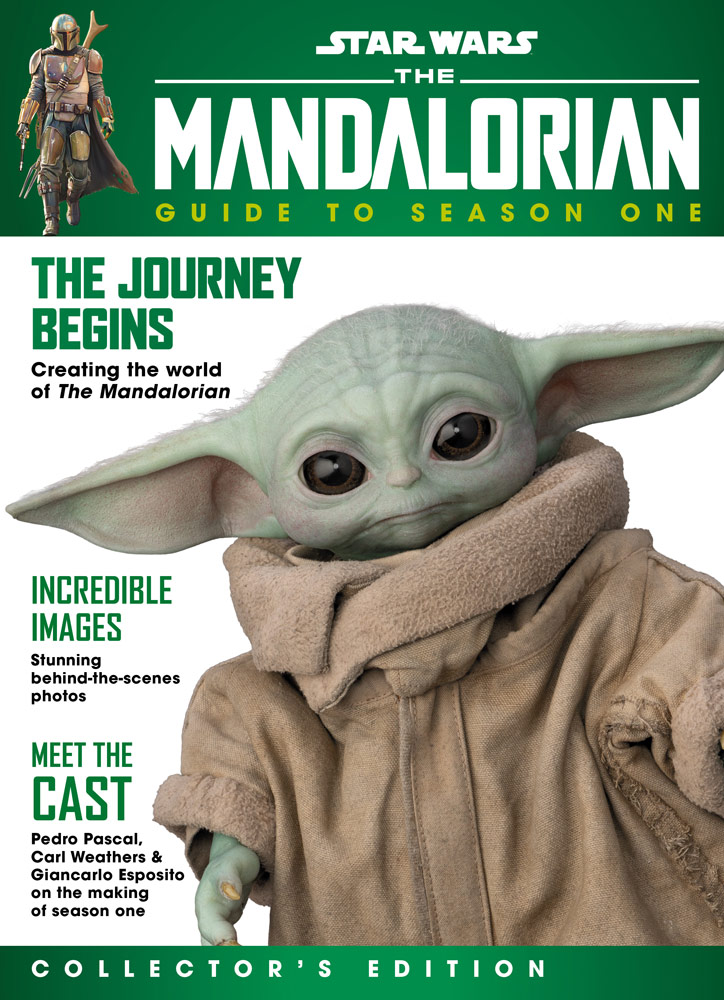 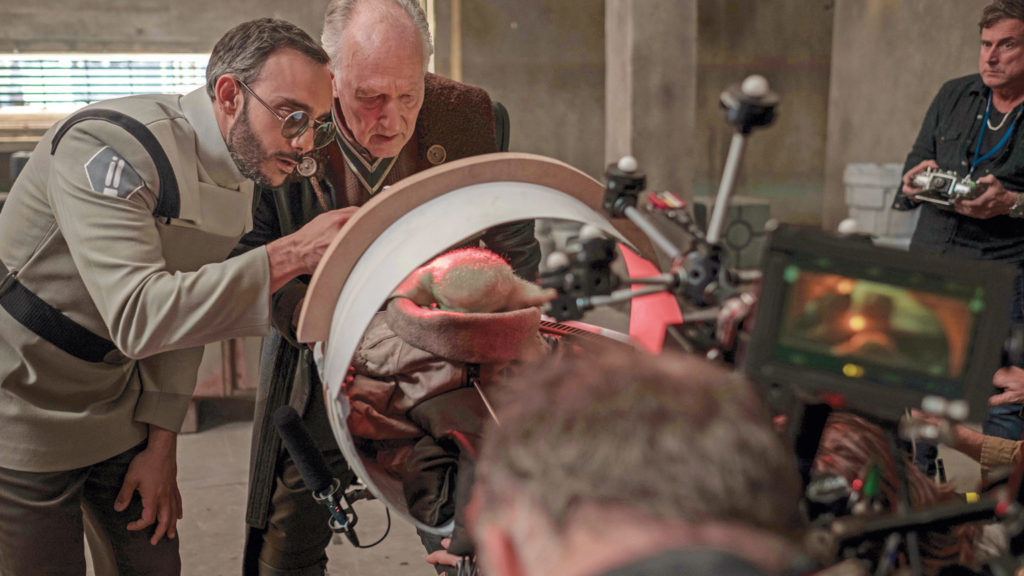 Though it may look they have a lot in common—both are former Imperial officers and still work for Moff Gideon, even if the Empire is no more—“the Client” and Doctor Pershing are very different at heart. They are both after the Child, but unlike the scientist, the Client would do anything in his power to obtain the tiny creature. Even if that means hiring someone to, as the Mandalorian would say, “bring him in cold”… 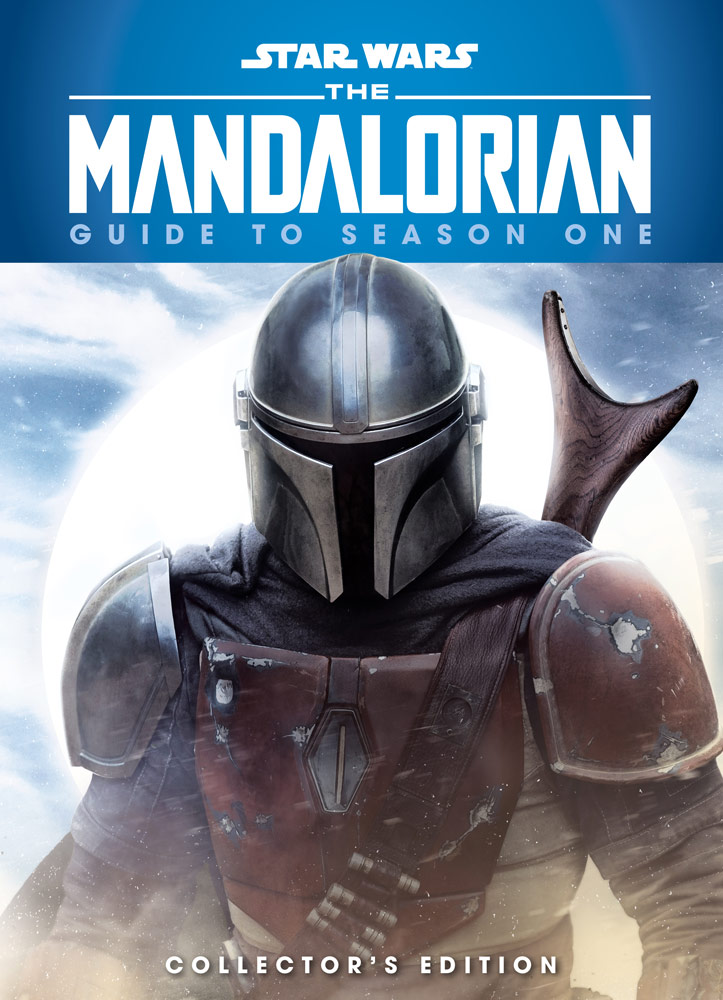 Released on May 18, Amazon currently advertises the book at $17.99 for its hardcover edition.

The boilerplate boasts, “A book dedicated to the first season of the successful hit live-action series The Mandalorian, streaming on Disney+, featuring character files, plots, settings, and behind-the-scenes content.

“With never-before-seen photographs, a complete episode guide, and a detailed behind-the-scenes look at how the show – and its iconic new characters such as IG-11 and Moff Gideon – came to life.” 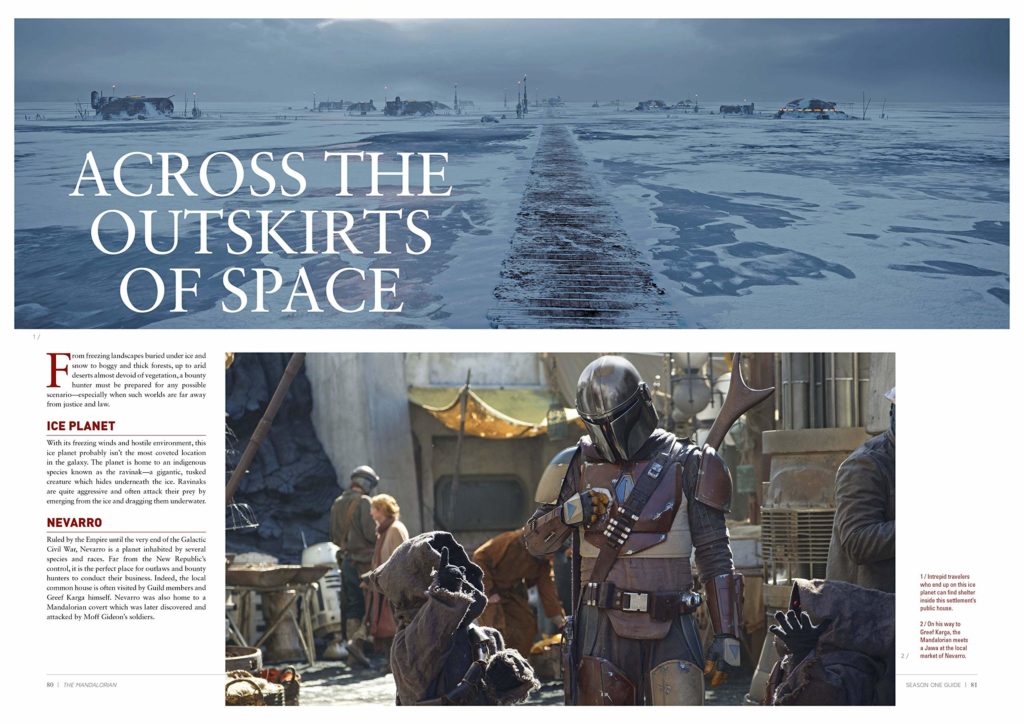 I have already ordered my copy. How about you?