It is with a heavy heart that we share the news that Charles Grodin one of Hollywood’s favorite funnyman has died at the age of 86.

The news was confirmed earlier today by the actors son Nicholas Grodin who said this father passed from bone marrow cancer.

Few actors were as funny, talented, and hardworking as our friend Charles Grodin. As Nicky Holiday in The Great Muppet Caper, he stole our hearts as well as the fabulous Baseball Diamond. Rest in peace, Charles. pic.twitter.com/OkWXfmN8Vz

As NPR tells us, Grodin’s career included an eclectic array of roles from the obstetrician in Rosemary’s Baby to the owner of an enormous Saint Bernard in the classic Beethoven films. One of his best known role was as the many who met the girl of his dreams but just a little bit late in The Heartbreak Kid.  Grodin also acted alongside Robert De Niro in Midnight Run.

A little known fact is that though Grodin wouldn’t become a recognizable face until the 1970s he actually made his screen debut as an uncredited child actor in 20,000 Leagues Under the Sea.

So said to hear. One of the funniest people I ever met: Charles Grodin, Star of ‘Beethoven’ and ‘Heartbreak Kid,’ Dies at 86 – https://t.co/OwDYFLIgae

Most Disney fans know Grodin through his regular appearances with The Muppets.  Grodin played villain Nicky Holiday in The Great Muppet Caper. He also guest starred as bumbling security guard in the TV special The Muppets at Disney World. Grodin’s last offical Muppet roles was actually a visit to Sesame Street in 1994 where he starred with Susan Sarandon in Stars and Street Forever. 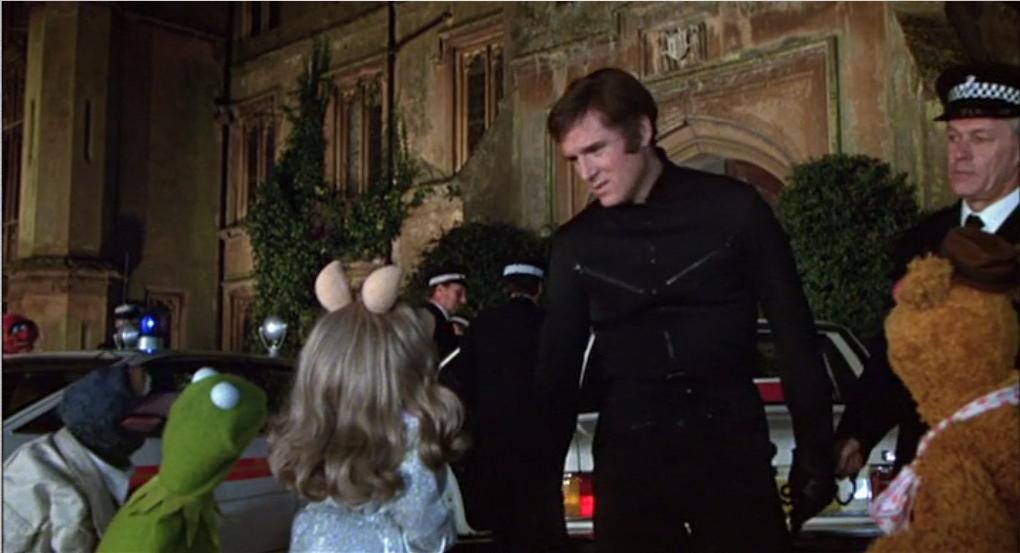 In addition to his roles in Hollywood Grodin was also a Broadway Theater director. His projects including Lovers and Other Strangers in 1968 and Thieves in 1974 (w/Marlo Thomas.)  In 1975, Grodin received critical acclaim for the Broadway romantic comedy Same Time, Next Year.

Grodin also made regular appearances on the Johnny Carson Show,  penned a few books and even had a show on MSNBC in the 1990s where Miss Piggy appeared as a guest star!

Our deepest condolences go out to Grodins friends, families and colleagues