It Was 30 Years Ago Today: Indiana Jones Came To Play

Long before Lucasfilm brought its most recent live-action TV show, The Mandalorian, to Disney+ — in fact, 30-years-ago today (May 14) — The Young Indiana Jones Chronicles began production.

The show, a prequel saga examining how Henry Jones Jr. became “Indiana” Jones, was a monumental exercise in storytelling and starred several actors portraying the archeologist (including Harrison Ford, by the way). 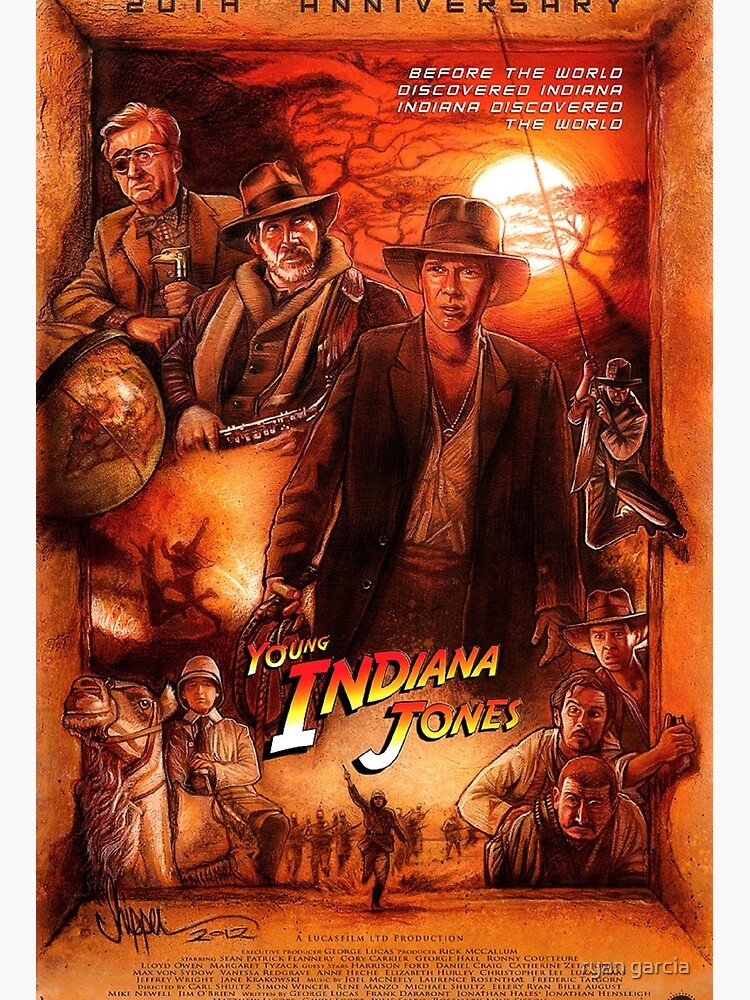 However, it’s not easy to find these days. And perhaps today’s story on Lucasfilm.com portends a return to air for Lucasfilm’s second live-action show.

Back In The Day 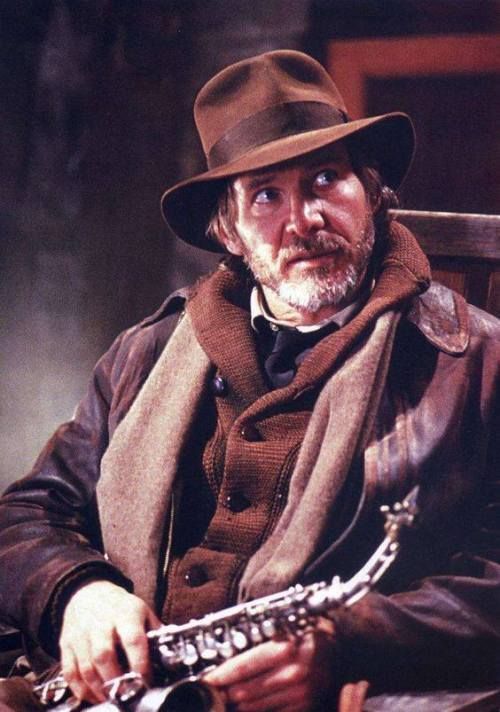 Lucasfilm had been making movies for nearly two decades before it started work in live-action series television. The first show to be made was Maniac Mansion (1990), a co-production with Atlantis Films in Canada. But the first to be made solely by Lucasfilm was The Young Indiana Jones Chronicles, which first aired in 1992.

It was an ambitious project.

“Part historical romance, part youthful adventure, Young Indy was inspired in part by George Lucas’ passion for history and education,” explained Lucasfilm PR. “After completing Indiana Jones and the Last Crusade (1989), he decided to take the big screen archaeologist back to his childhood and send him on televised adventures.

“From the age of nine to his young adulthood, Indy would cross paths with famous historical figures and participate in significant events that would shape world history. The aim was to inspire a curiosity about the past within young people.”

And, if you look at the cast list, you’ll recognize several important names, both to Lucasfilm and to Hollywood as a whole. 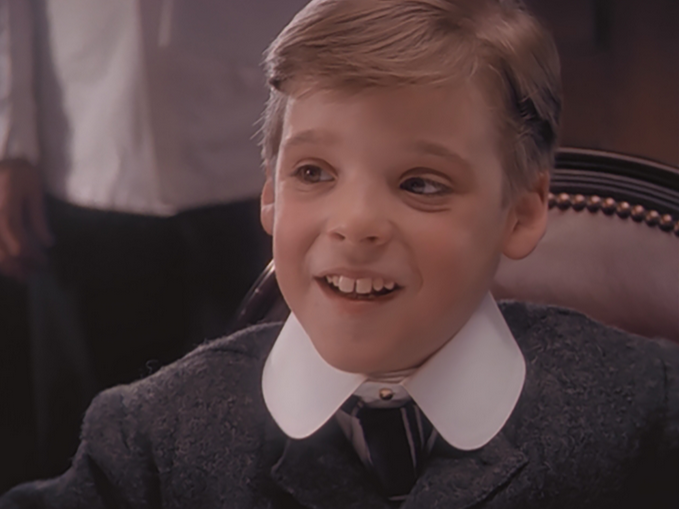 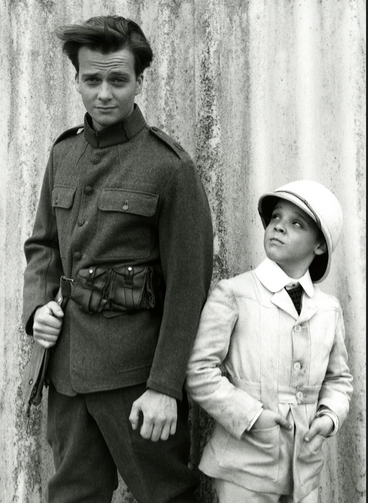 Oh, and Carrie Fisher wrote an episode, too.

Hopefully, we’ll all get to relive young Indy’s adventures on Disney+ or Hulu (or Paramounts streaming service) sometime soon.