It is currently unknown whether more pride flag designs will appear, but the four designs are a big step in the right direction for Disney’s fifth inclusivity key.

The lesbian flag depicted in this pin (there’s actually 4) was created in 2018. 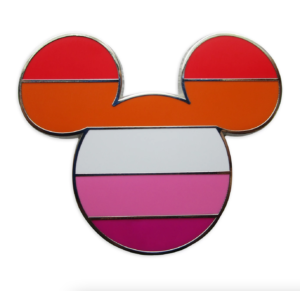 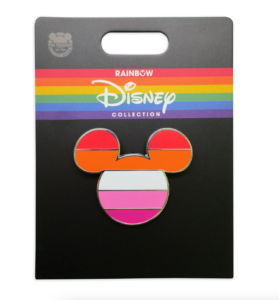 The intersectional pride flag is a redesign of the original 1970’s pride flag. 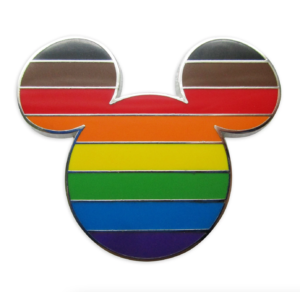 The intersectional flag includes a black and brown stripe to represent people of color within the LGBTQ+ community- whose voices often go unheard within the community. 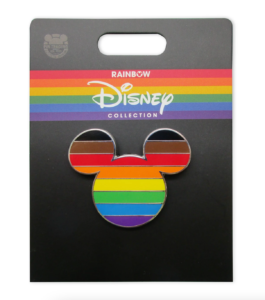 The bisexual flag was created in 1998 in Florida (unfortunately not Orlando!). 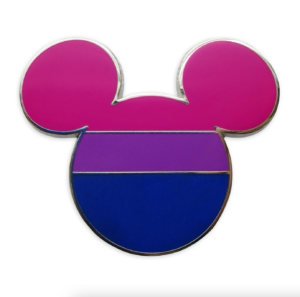 The flag features three horizontal stripes: pink, purple, and blue, with the purple stripe being the thinnest of the three. 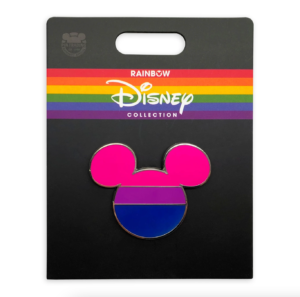 The transgender flag was created in 1999 and made its first appearance at a pride celebration in the year 2000. 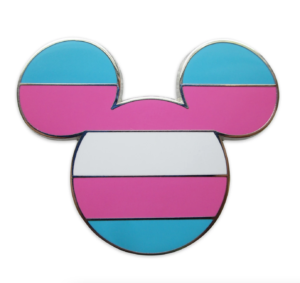 The stripes consist of baby blue and baby pink, with a white stripe in the middle. 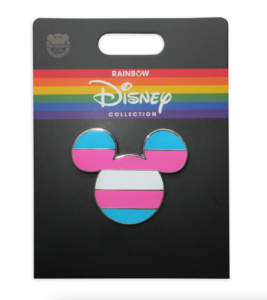 Each color in the pride flags has its own meaning and history behind the choice, which I highly recommend researching into this pride month.

This is the first time that Disney has used any other pride flag other than the original in their Rainbow Disney Collection, and it is heartwarming to see.

Their inclusion means a lot to every member of the above communities, and hopefully, more will roll out soon.