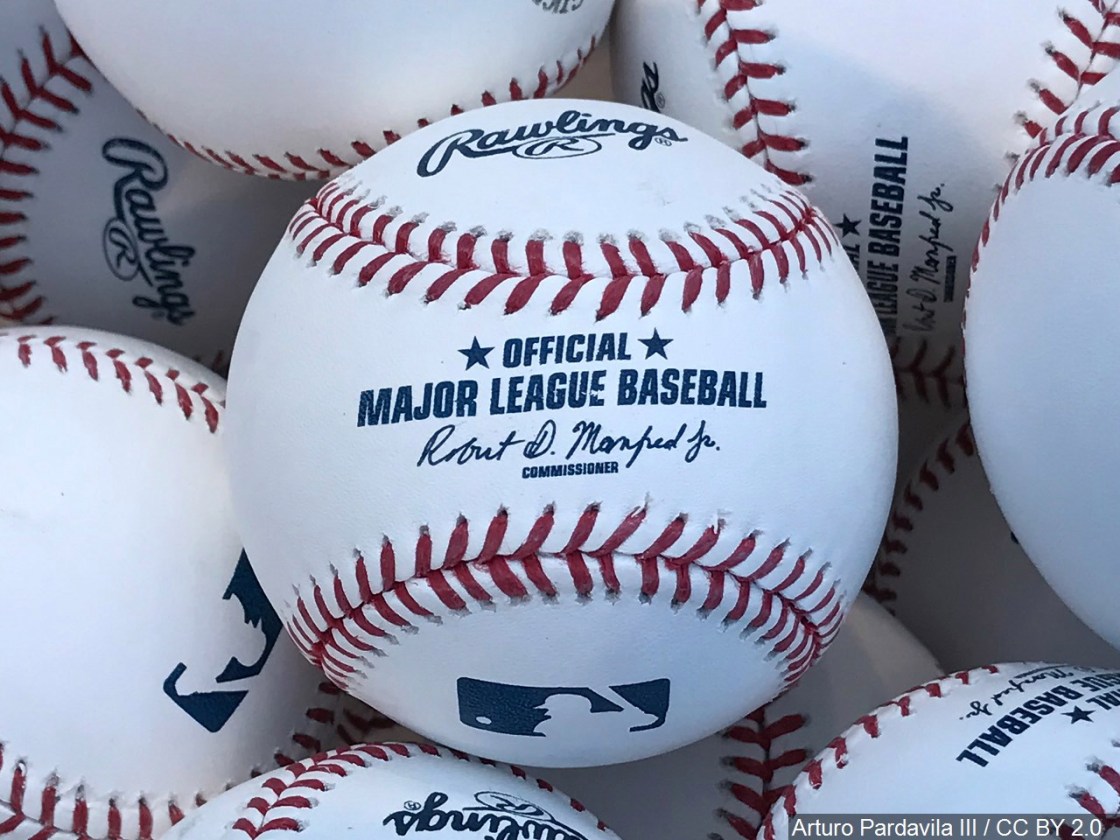 The news comes on the heels of Thursday’s call that revealed the company’s financial earnings for the second quarter of the year fell short of expectations. In the bombshell new deal, Disney, the parent company of ESPN, will gain the broadcasting rights to 30 regular season games. 25 of those games will be coveted Sunday night games. 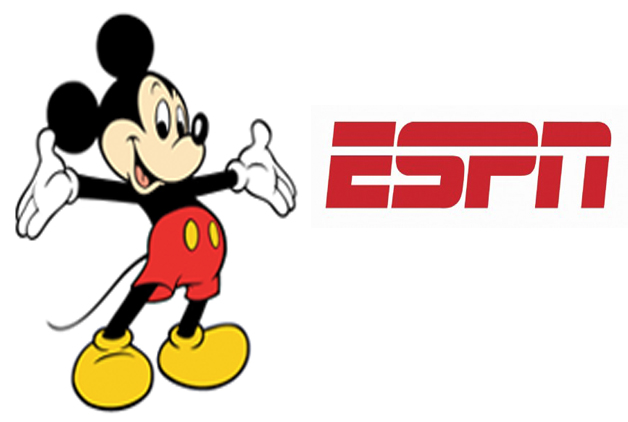 Disney currently has an eight-year, $5.8 billion deal with the MLB. Disney declined to comment on the new price tag, but a report earlier this year suggested that Disney could be paying significantly less for the new deal.

The previous contract between Disney and the MLB gave the company 90 games, which seems like a better deal compared to the new situation. The catch is that the majority of those games were not network-exclusive and gave competing networks the chance to broadcast the same game. This new deal will give ESPN exclusive broadcasting rights.

As part of the deal, ESPN+ will gain rights to English and Spanish broadcasts of Spain’s LaLiga soccer leagues, LaLiga Santander and LaLiga SmartBank. Disney will reportedly be shelling out over $175 million a year for the agreement, which is more than Comcast is paying for their current partnership with LaLiga.

Dreaming of a Disney vacation? I can make your vacation EXTRA MAGICAL!