Disney is currently holding its Q2 FY21 earnings call and as expected subscriber numbers for Disney Plus continue to climb.

According to Disney CEO Bob Chapek, Disney Plus reached 103.6 million subscribers globally as of the beginning of April.

This growth represents an additional 8.7 million subscribers since the last earnings call brining the company from 94.9 million to 103.6 million.  Though this is good news indeed it also falls a bit short of what analysts had hoped.

Estimates were banking on growth for the streaming network to hit 110 million customers by the start of the upcoming quarter. 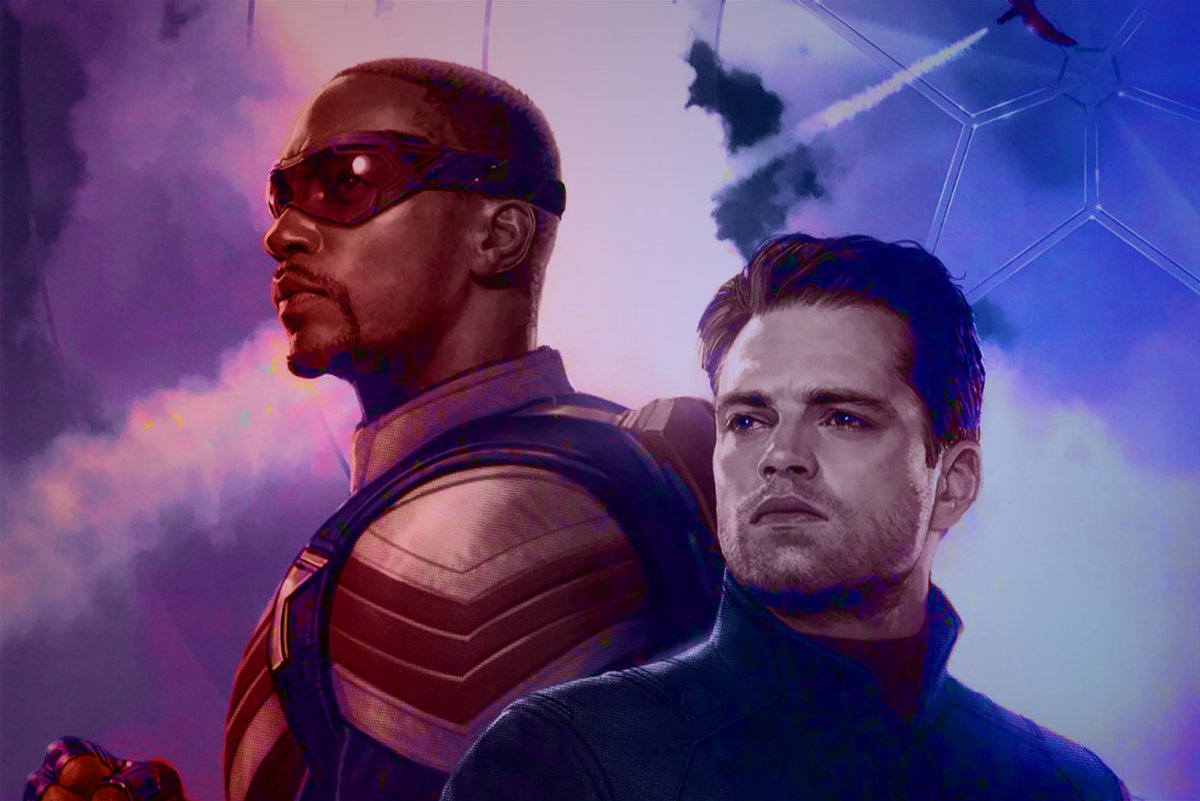 The slower than anticipated growth for Disney Plus came after the first price hikes for the Disney+ service. In the US for instance packages when up to $7.99 a month beginning on March 26th.

In a piece just published by Variety, despite the increase in subscriber numbers, the average revenue per paid customer has dropped. Disney chocks this up to an expanding market including Disney Hostar in both India and Indonesia, which have a lower average revenue per user. 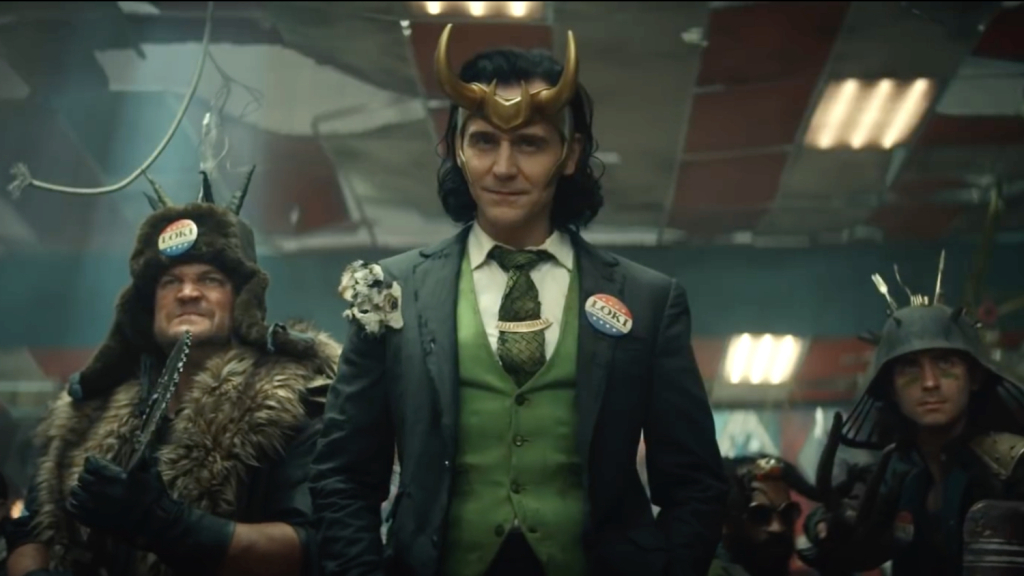 Its important to note that Disney has an ambitious few years ahead.  Last year Chapek announced that Disney was hoping to reach somewhere between 230 million – 260 million subscribers by 2024.  With important films like Cruella in the pipeline and new Marvel series Loki it looks like Disney+ will continue to be on the up.

This is a story that we will continue to follow closely here at MickeyBlog and we promise to keep you posted of further Walt Disney World news and updates!