We’ve got some exciting news for all you Marvel fans! According to a recent piece in Variety, production has just wrapped on Ms Marvel the latest Disney-Marvel series.

For those unfamiliar with the comics, the series will feature teenaged Muslim lead character and an Asian cast. Film started in Georgia but has since moved to Thailand.

Above you can check out the Sizzle for the series which was released by Disney+ and Marvel last December. We know that the 6-part series will feature Iman Vellani in the lead role as Kamal Khan who is a New Jersey teenager who discovers that she has some very special powers.

As we previously reported here at MickeyBlog, Bisha K. Ali is co-writer and showrunner and four directors signed on for the projects and are as follows: Meera Menon, Sharmeen Obaid-Chinoy, Adil El Arbi and Billal Fallah. 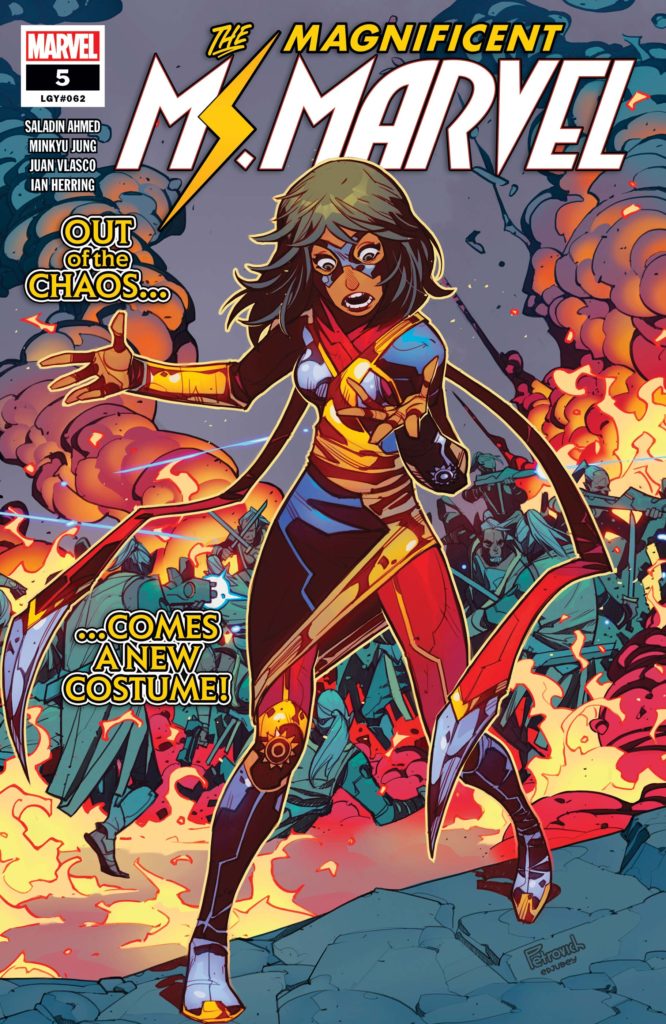 The series is expected to make its Disney+ debut at some point later this year.

We know from previous reports that Obaid-Chinoy directed episodes four and five in Thailand with sets being constructed at Studio Park Facilities which is South East of Bangkok.

Whoever is running Marvel’s costume department for Phase 4 deserves a raise🔥 #MsMarvel pic.twitter.com/LR7nOyzWDS

Filming kicked off in Thailand in April and May and despite a surge in COVID cases in Thailand, Variety reported that Disney was able to obtain a special permission to continue filming but with strict protocols in place. This included precautions like closed sets, mandatory masks, face shields, separated transportation and special air systems.

We are glad that despite obstacles, Ms Marvel has finished filming and we can’t wait to see more about this series centered around one of Margot’s newest characters.