226 Alligators Have Been Removed from Disney World Property

No one can forget that awful tragedy that happened on June 14, 2016, when 2-year-old Lane Thomas Graves was attacked and drowned by an alligator at Walt Disney World. He was playing along the shores of the beach at Disney’s Grand Floridian resort when the alligator suddenly came out of the water and attacked him, resulting in his death. 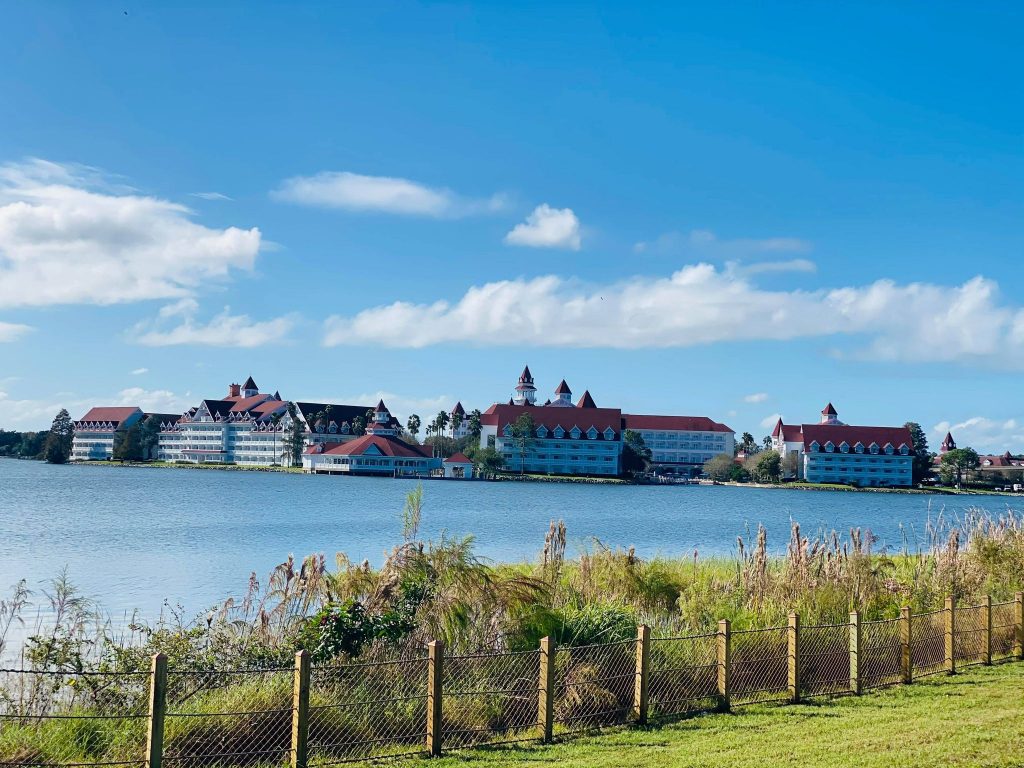 Since this event, at least 226 nuisance alligators have been captured by wildlife trappers and removed from Disney property, state records show.

In the same year of the attack, 83 alligators were captured and removed with 57 removed in 2017. Then about 33 the following 2 years.  Last year, 46 alligators were removed from waterways at Disney World. Half of the removals were done in late March and early June when the parks were closed for COVID-19.

“In keeping with our strong commitment to safety, we continue to reinforce procedures related to reporting sightings and interactions with wildlife, and work closely with Florida Fish and Wildlife Conservation Commission to remove or relocate certain wildlife from our property in accordance with state regulations,” a Walt Disney World spokesperson said. 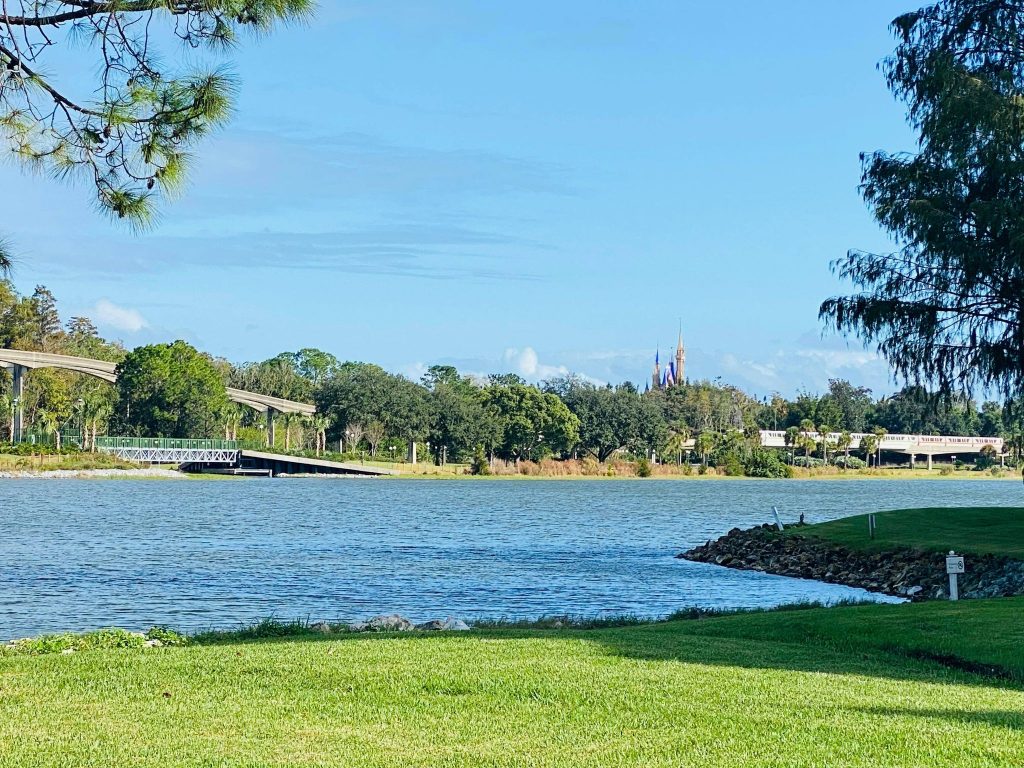 The Florida Fish and Wildlife Conservation Commission gives trappers and those who work for Disney World a $30 stipend for each alligator captured. The FWC grants Disney world special permits that allow trappers to capture nuisance alligators on Disney World property. Under Disney’s Targeted Harvest Area permits, which were originally issued in 2009, two designated trappers are allowed to remove up to 500 alligators through April 2023. 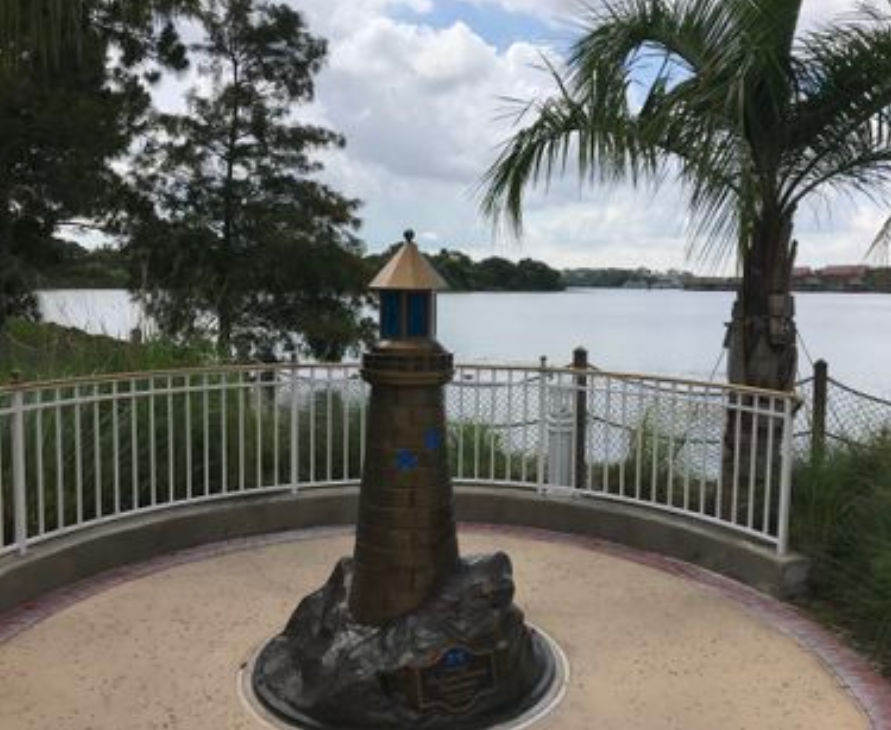 “The FWC takes public safety seriously and uses Targeted Harvest Area (THA) permits as part of a comprehensive effort to achieve alligator management goals,” said FWC spokesperson Tammy Sapp. “THA permits allow a managing authority to work directly with a designated FWC-contracted nuisance alligator trapper, making the process for removing nuisance alligators more proactive and streamlined. THA permits, which have been in use for two decades, define the area’s boundaries, effective dates, and how many alligators can be removed.” 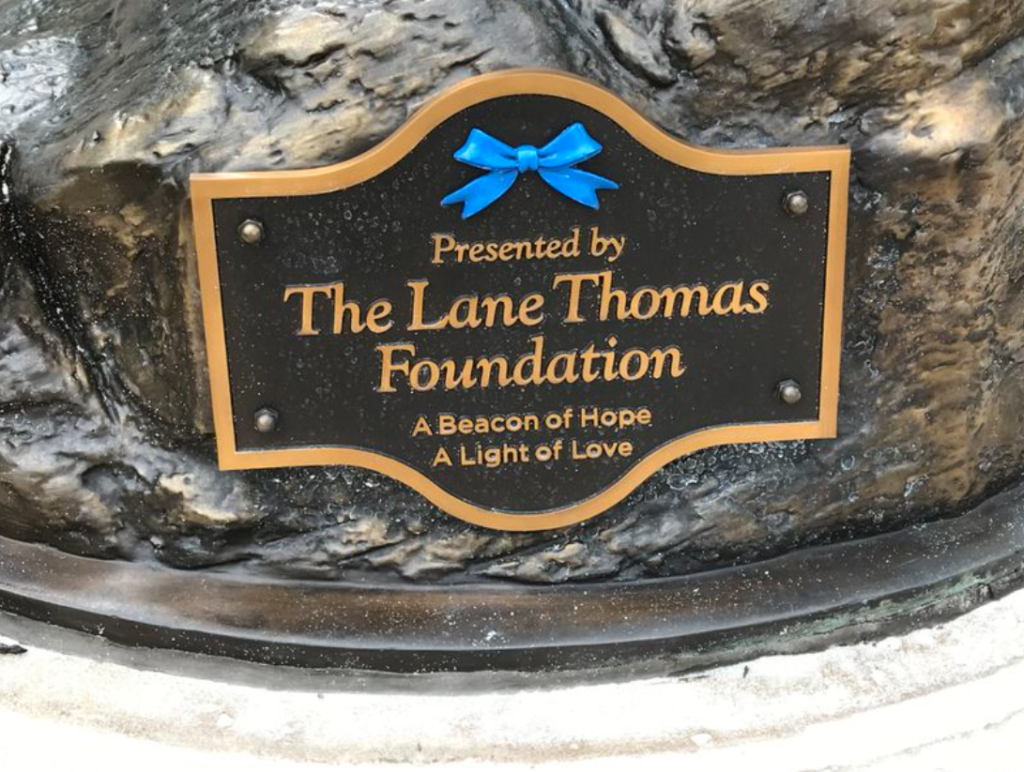