Patrick Dempsey Is In Ireland for ‘Disenchanted’ Filming

Patrick Dempsey is on the set of Disney’s sequel to the hit live-action film Enchanted called Disenchanted and has been taking to Instagram to share the awesome views while he’s onsite in Ireland!

The 55-year-old actor is joined by original castmates including Amy Adams who also recently took to social media to say, “Hi everybody. I am in Ireland where I am getting ready to start filming on the sequel to Enchanted, which I am very excited about.” she said.

Dempsey has her topped though as he’s been sharing a handful of videos showcasing the beautiful Irish countryside.

In one Instagram story he commented, This place is incredible.”  Two more pictures posted to his site simply said “Ireland!” 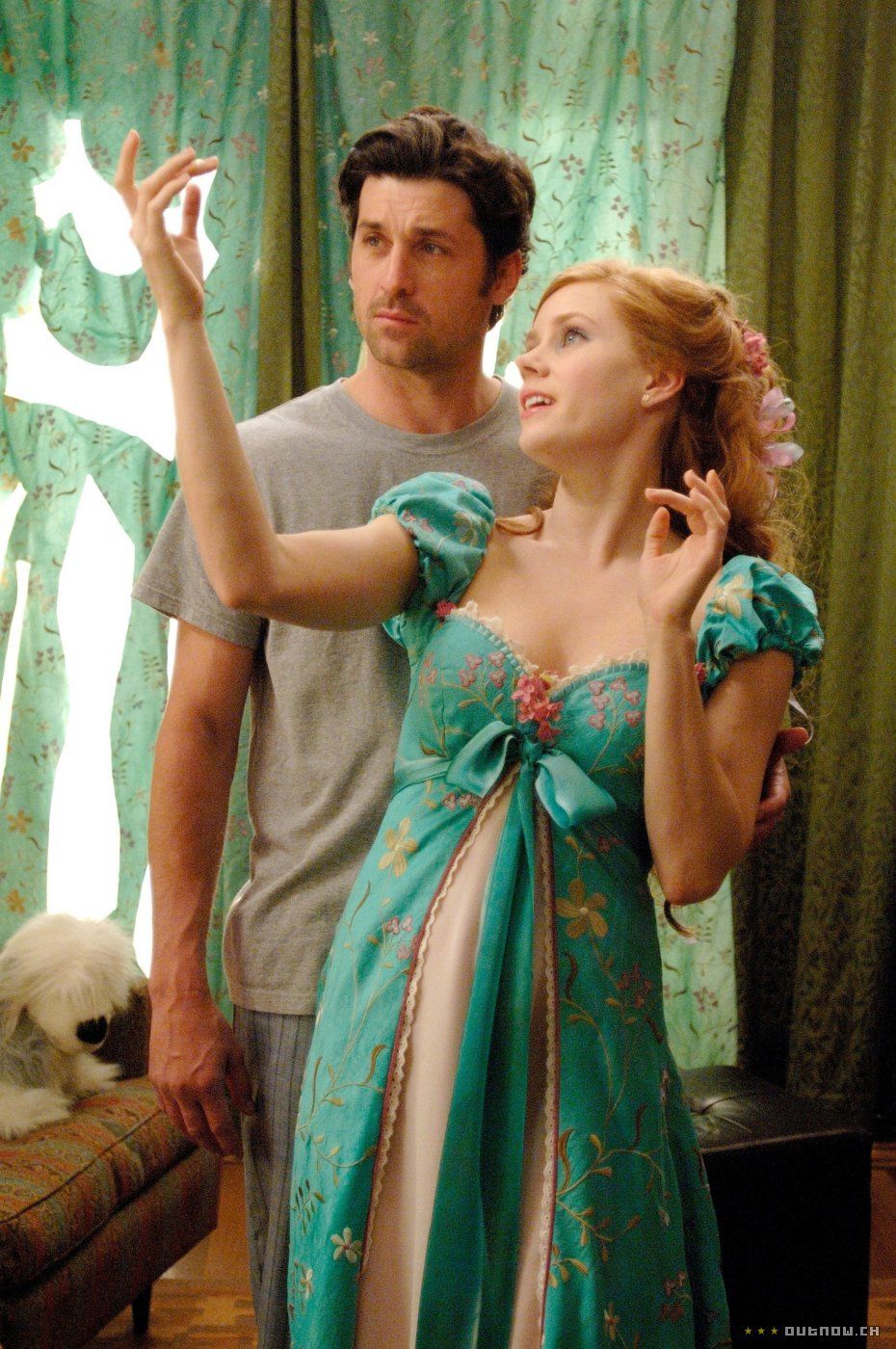 Filming on the sequel to Enchanted is taking place in Enniskerry. According to a recent piece in the Irish Post Disney is also looking for local dancers to get involved.

We are so excited for the film which is arriving 14 years after the original which proved to be a massive cult favorite amongst Disney fans! For those unfamiliar, the film will check in with Giselle (Adams) a princess from the animated fairytale kingdom of Andalasia who finds here prince in New Yorker Robert (Dempsey.) 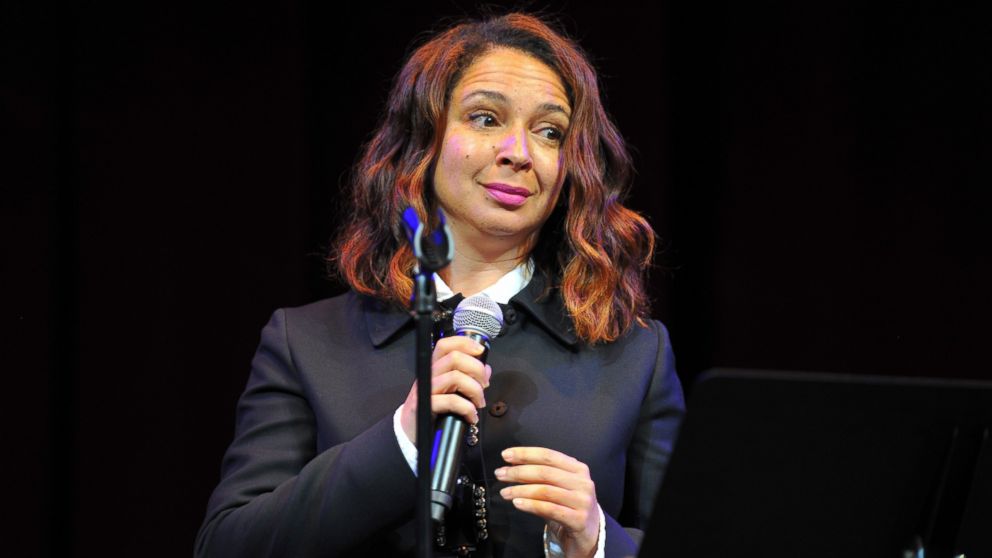 The film will also star Idina Menzel (voice of Elsa in Frozen) and James Marsden.  As we previously reported here at MickeyBlog Masy Rudolf, Yvette Nicole Brown and Jayma Mars have also signed on to be in the film.

This is a story that we will continue to follow closely here at MickeyBlog. Keep checking back with us for further news and updates!