BREAKING: ‘A Celebration of The Festival of the Lion King’ Opening TODAY

“Nants ingonyama bagithi Baba/Sithi uhm ingonyama”  We can’t tell you how excited our MickeyBloggers are to share the news that Festival of the Lion King at Disney’s Animal Kingdom is back with a ROAR! 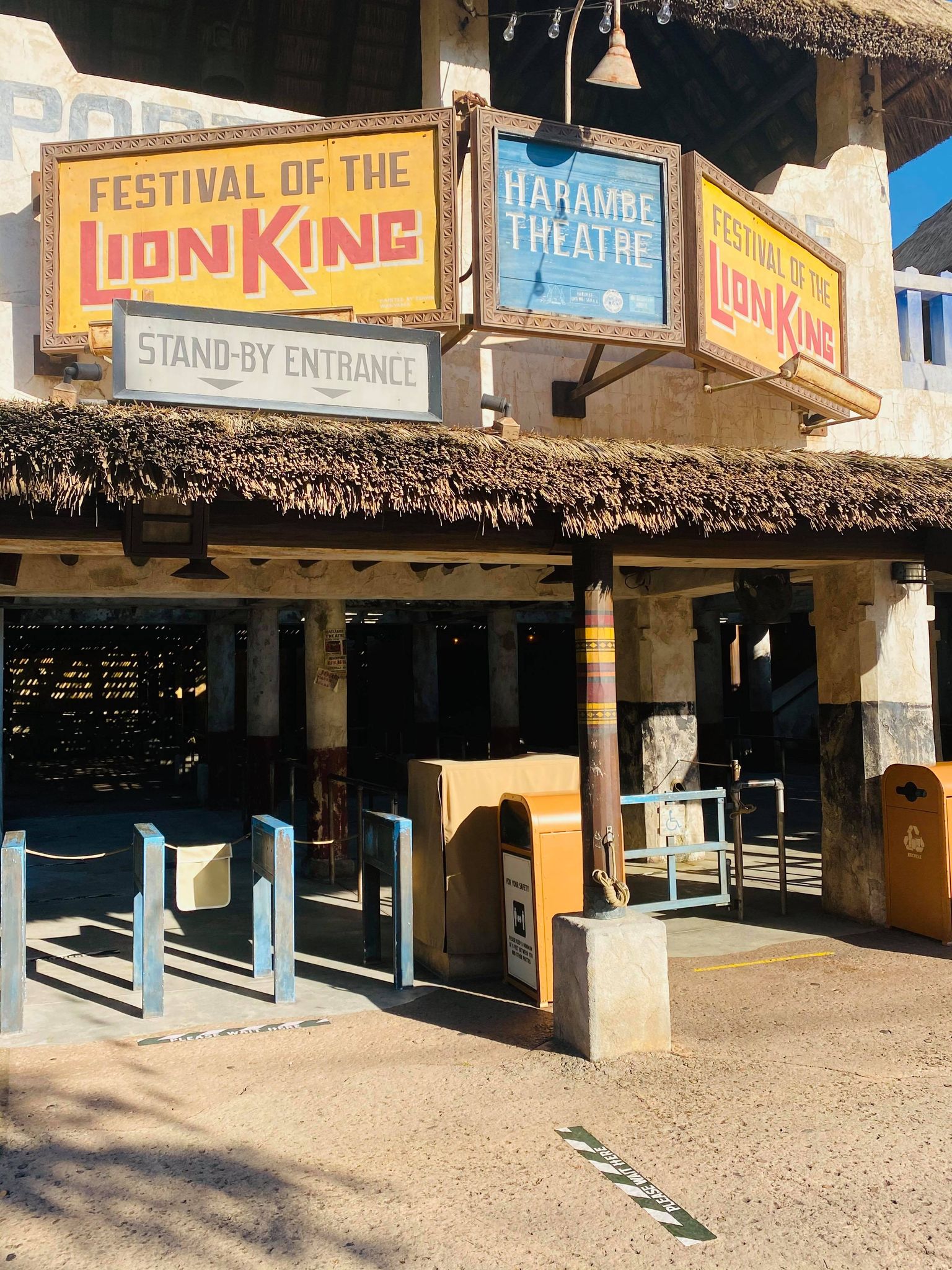 We heard a rumor that this beloved stage show would be making a triumphant return starting today so we popped over to Animal Kingdom bright and early. 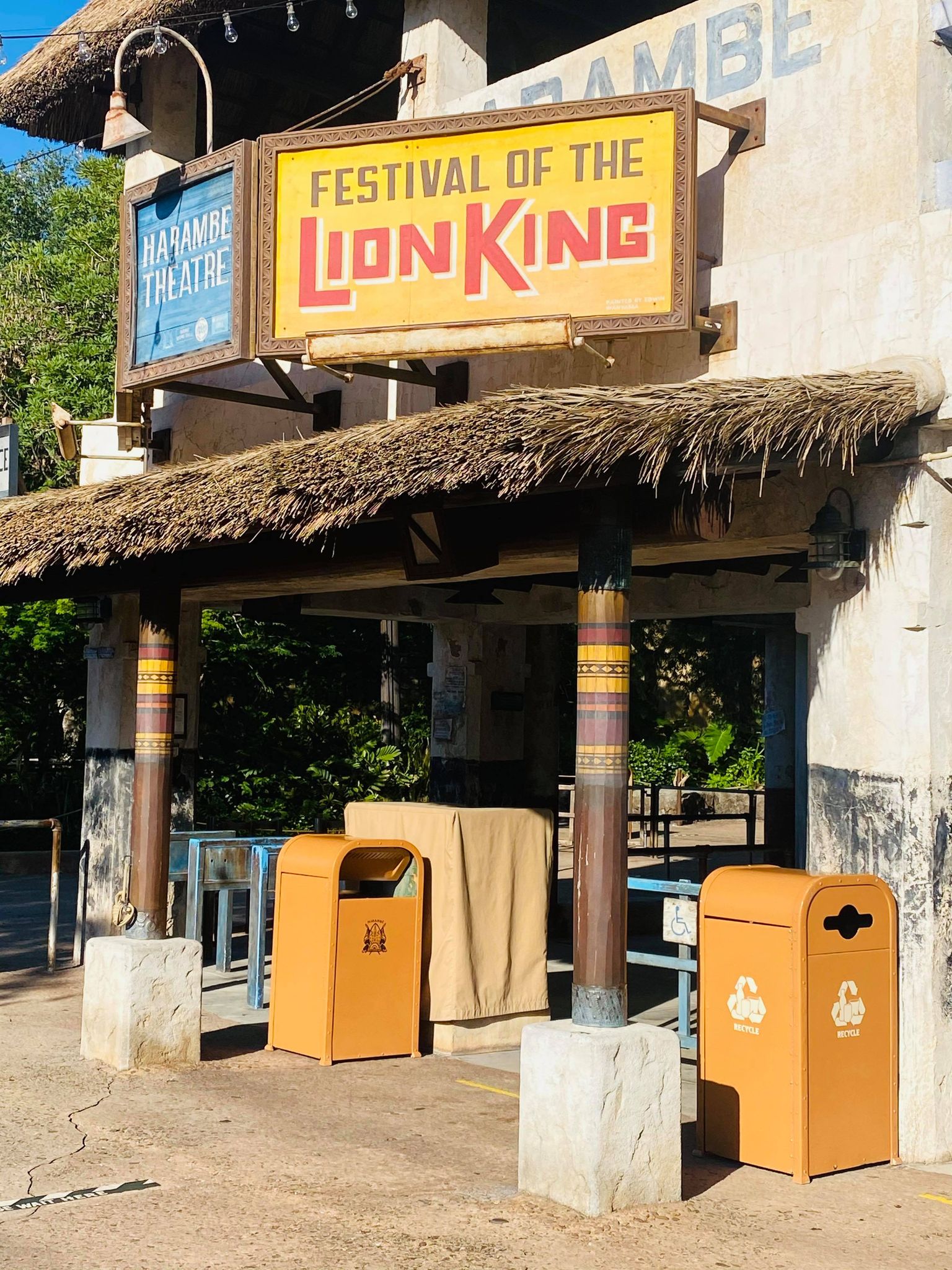 We can NOW officially confirm that the rumors are true!d 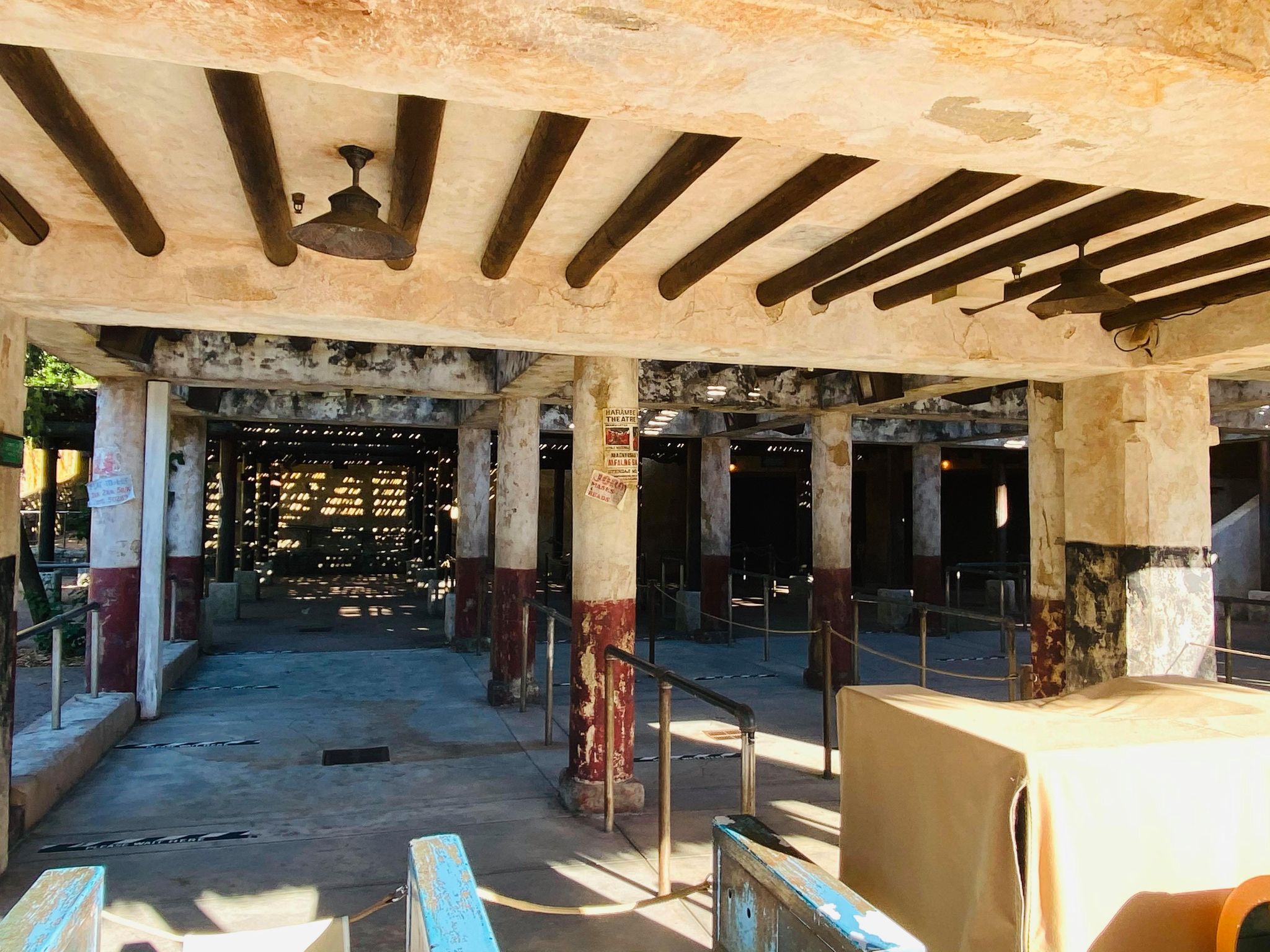 Social distance markers are now in place all along the queue. 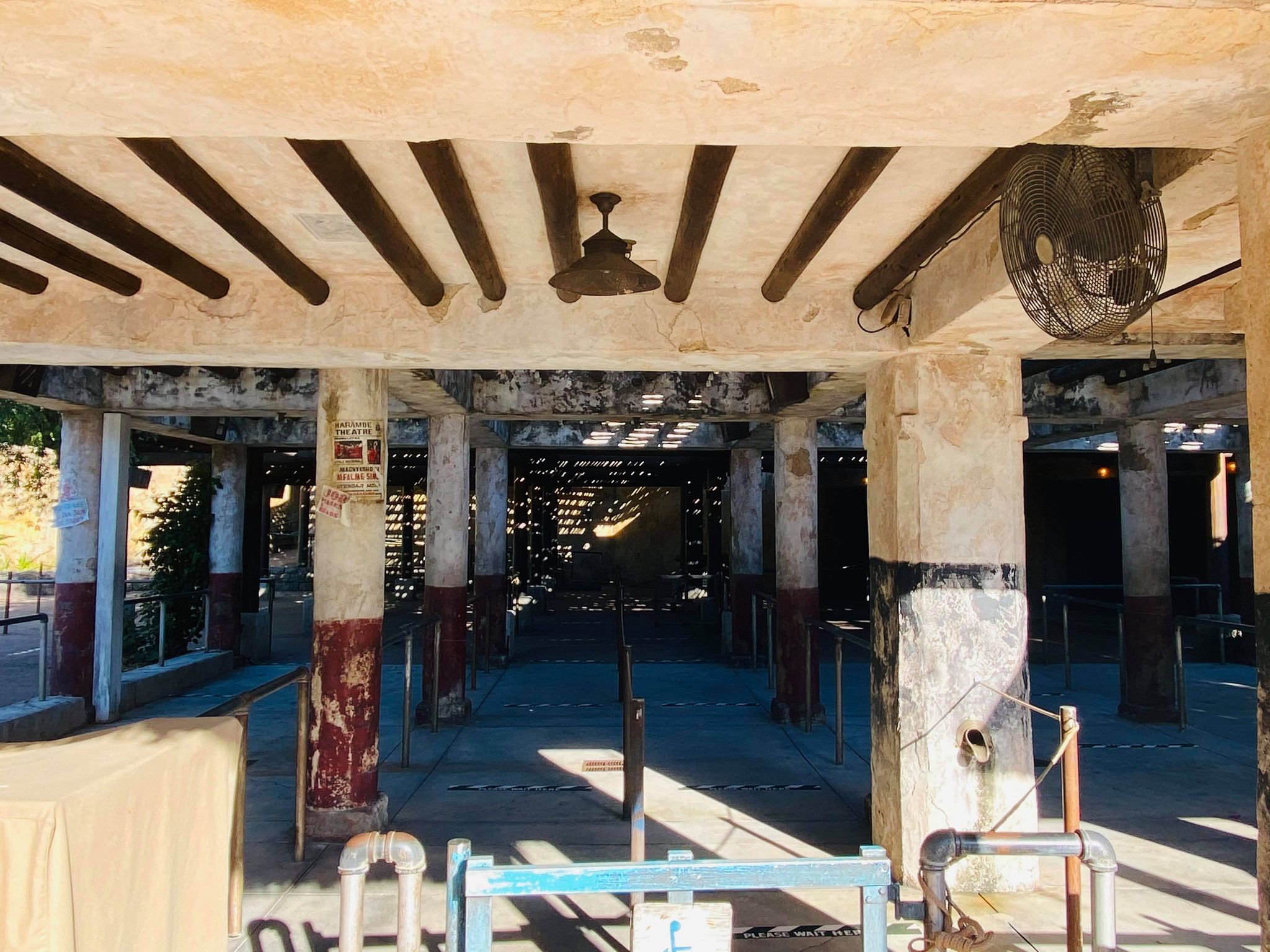 There was a bustle of activity around the theater this morning as cast members were preparing to welcome back guests! 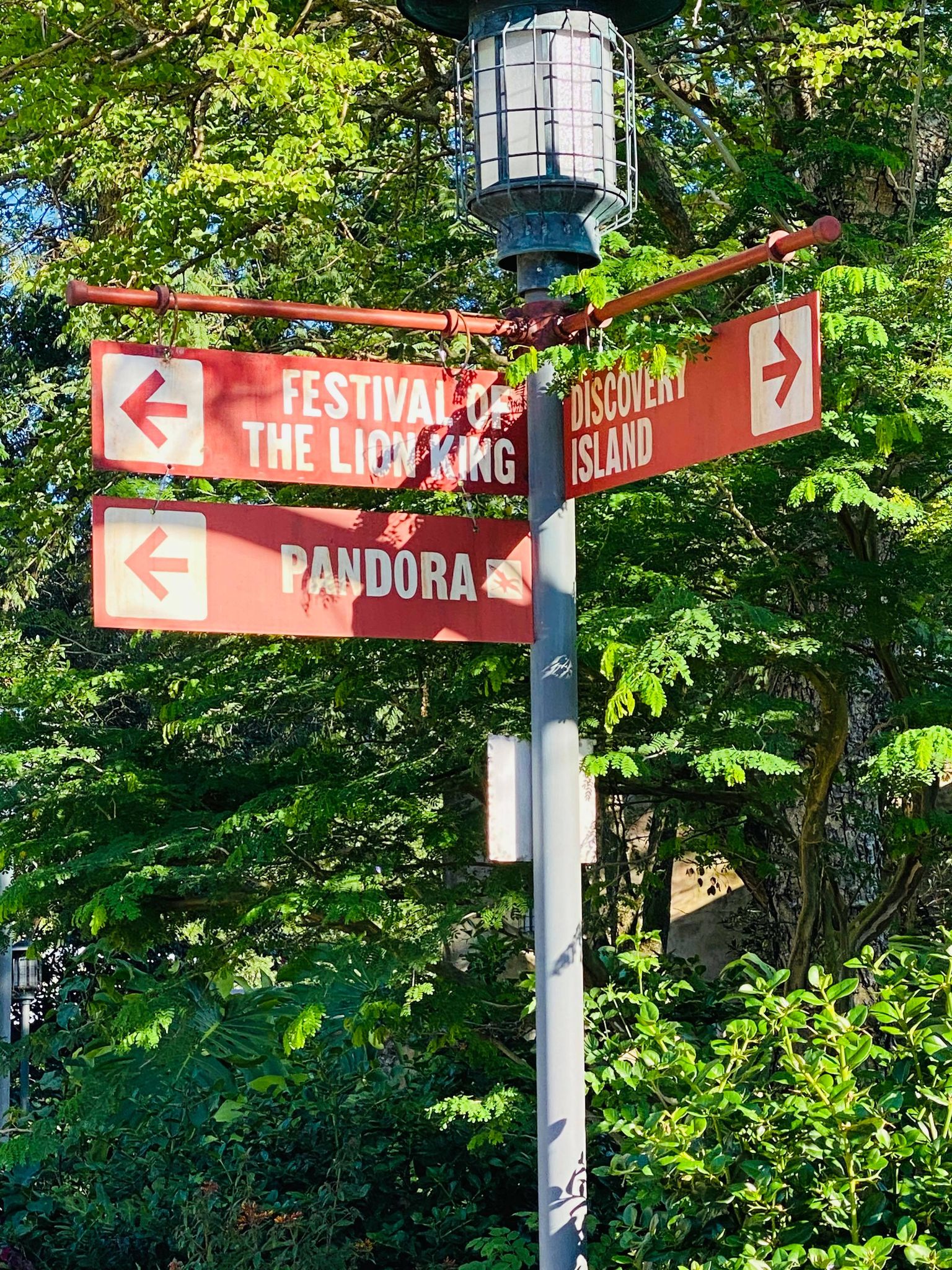 A cast member working at the theater this morning officially confirmed that the production would make its “Soft Opening” beginning TODAY! 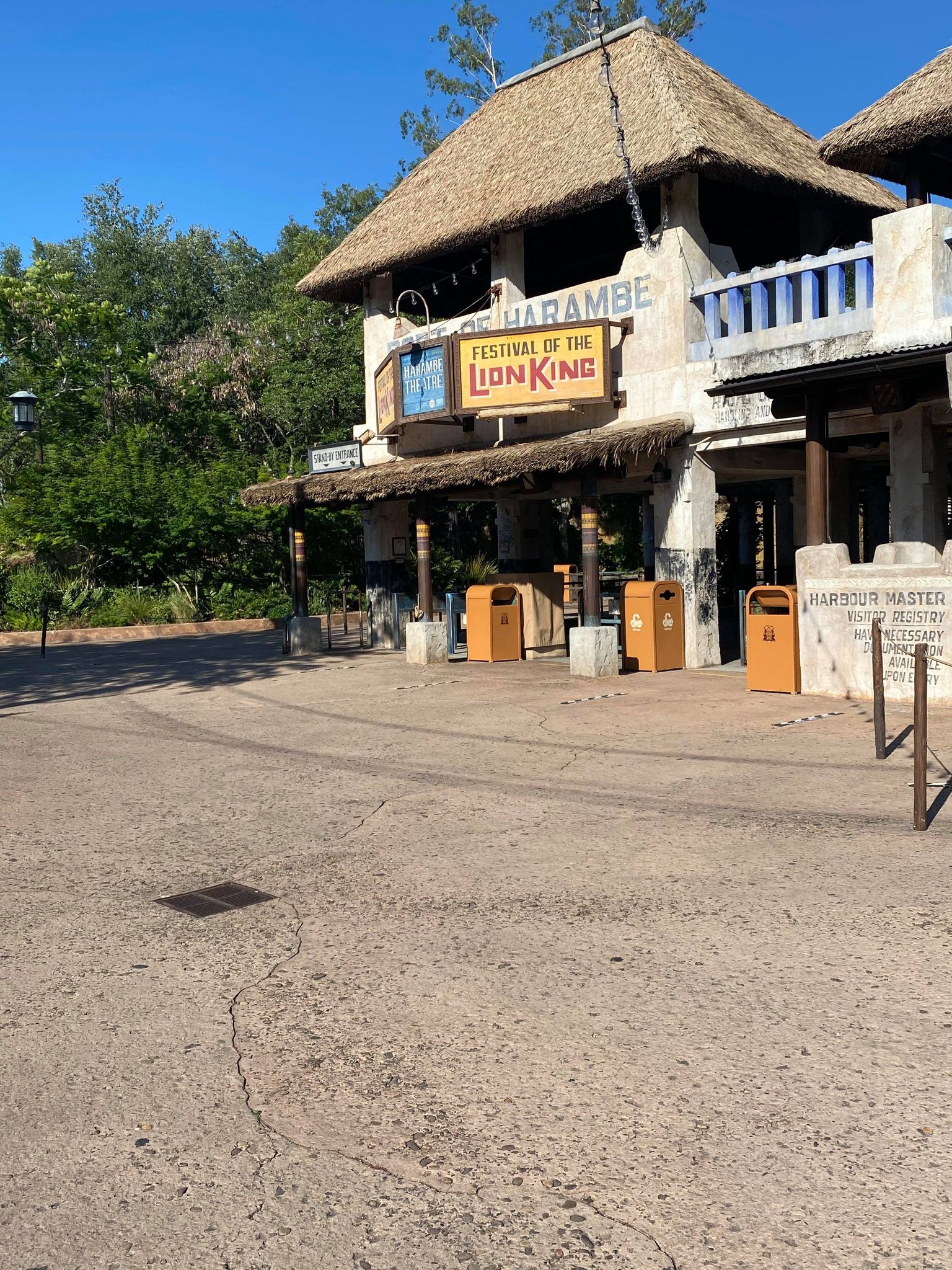 As you can see from disneyworld.com, the website has been updated to reflect a name change for the show in its current form.  It is NOW listed as “A Celebration of Festival of the Lion King.”

This implies that there will be an updated version of the production with social distancing and safety standards in place.

This is also reflected in the “Know Before You Go” section of the Festival of the Lion King page.  Disney advises that the production will be presented in modified format.

It goes on to say that adjustments to the show have been made onstage and backstage.  This includes updates to choreography and the “pausing” of some elements of the show. 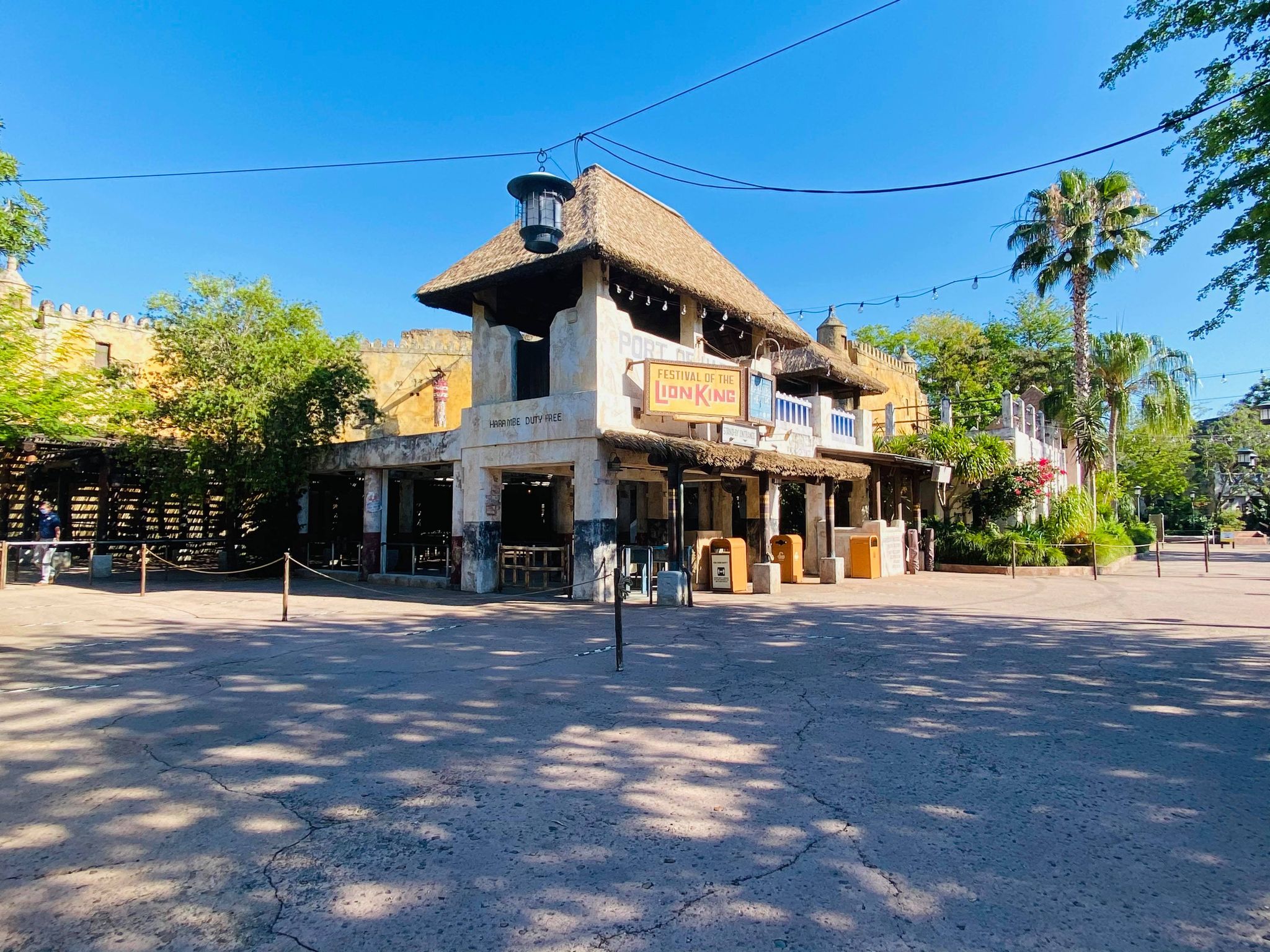 The news about the updates to the show were confirmed to us by a cast member this morning who advised that some of the elements that will be left out for now include: the acrobatic monkeys, no audience participation just now which includes the parade at the end. The aerial bird number has also been cut for now. 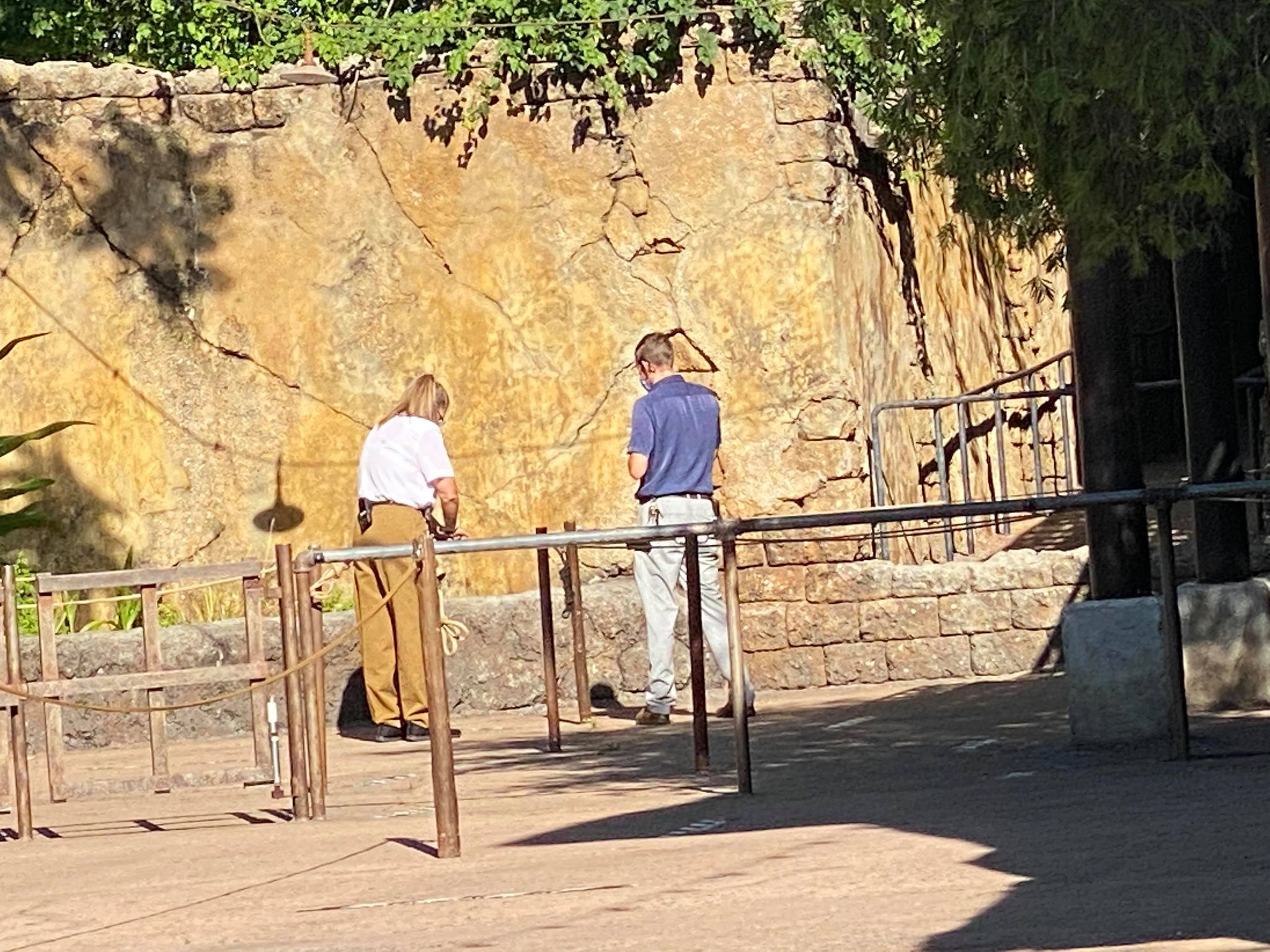 MickeyBlog will be at Festival of the Lion King this morning and promise to keep you updated on this exciting news! We are on target to see 12:30 performance and if so will hopefully be able to offer you a LIVE broadcast! 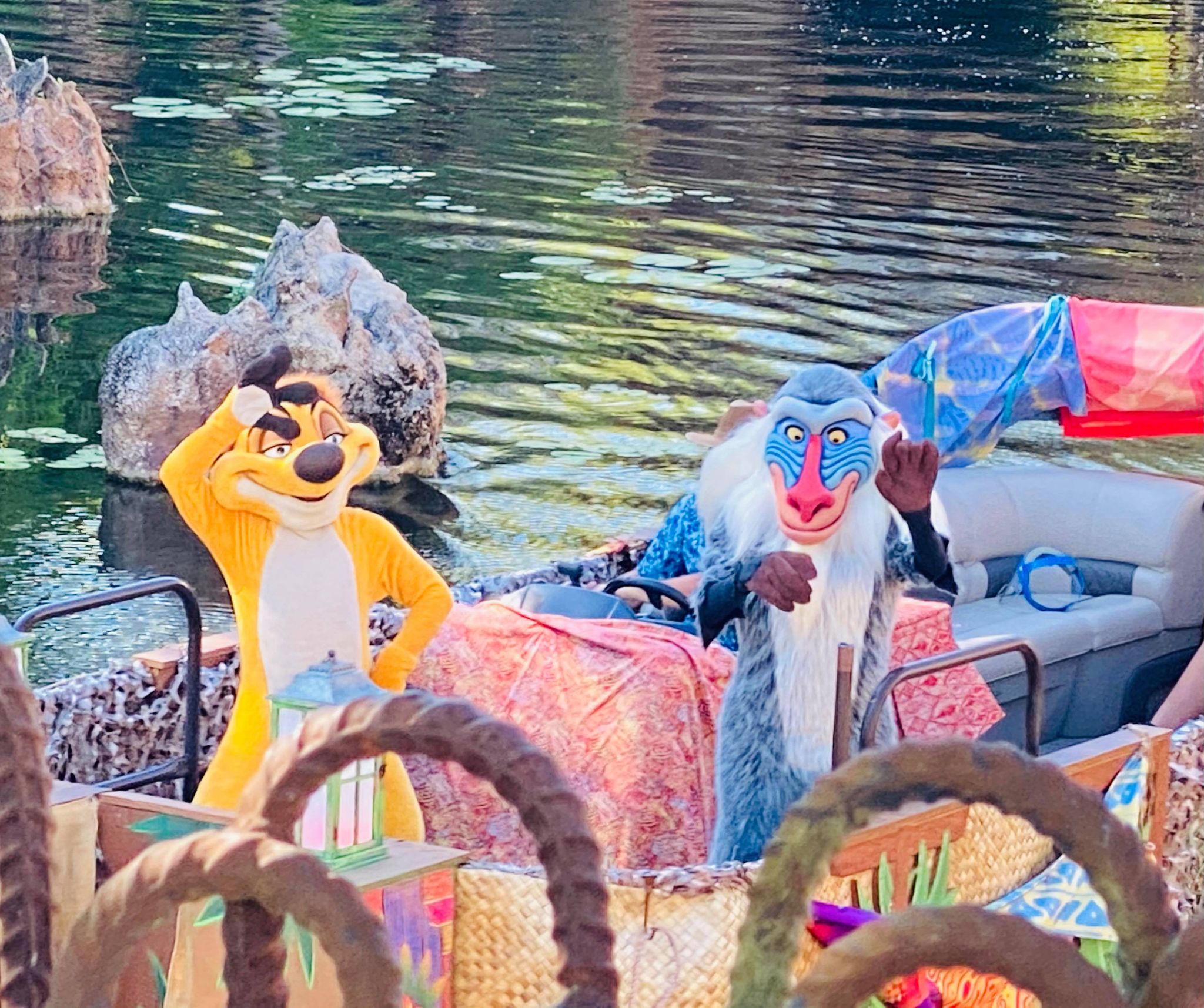 Timon and Rafiki are even out this morning with a character encounter to celebrate! 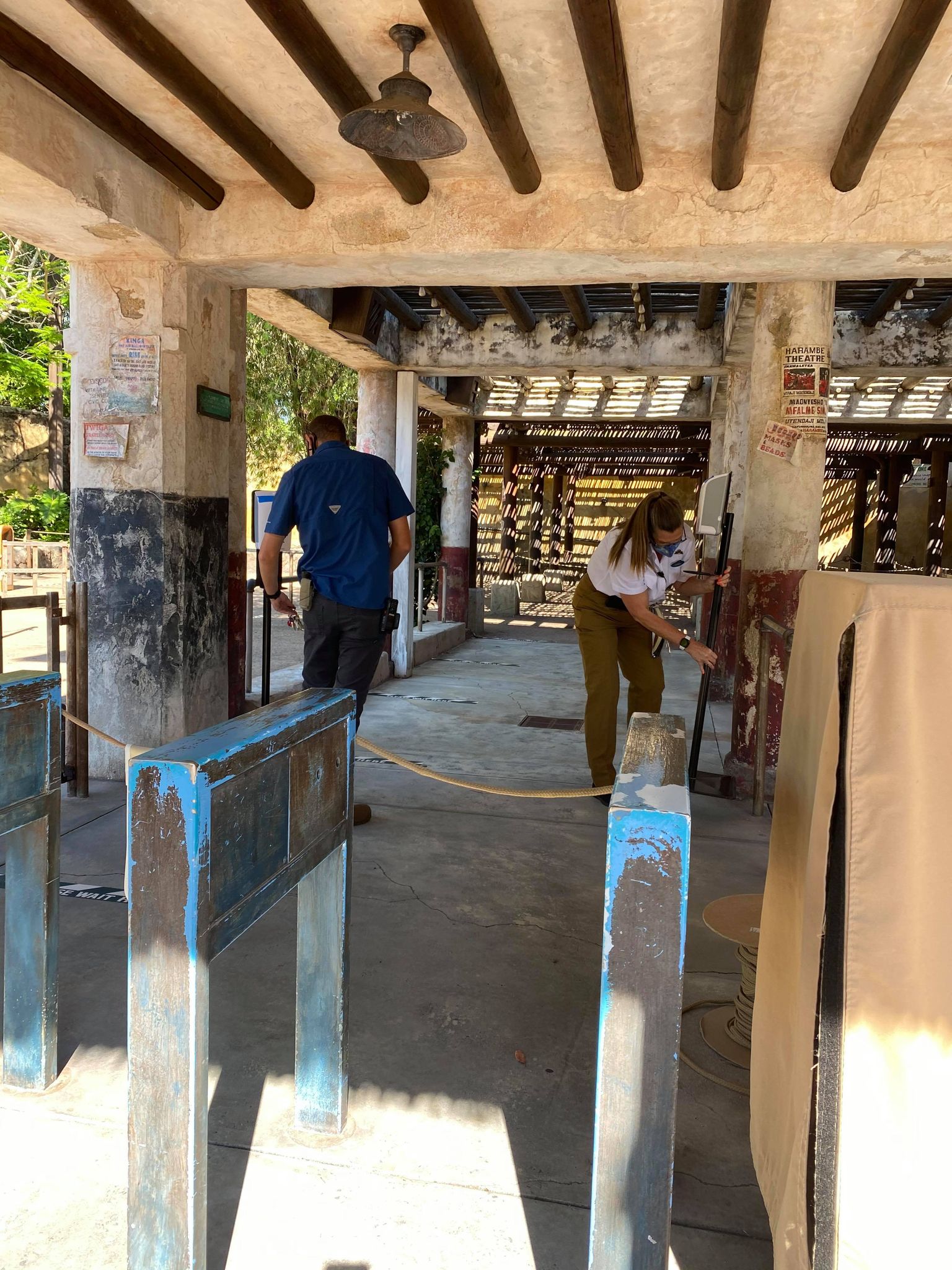 As the morning presses on, the theater is becoming a bustle of activity!  Cast members on the scene just told us that the capacity at the theaters will be reduced from 1200 to 400.

The benches are being removed from the front few rows in the theater and cast members will be ushering guests into every other row.

As we speak, a cast member is installing and filling up hand sanitizer stations for the eager crowds! We’ll leave you now with this exciting news and will be updating you throughout the morning! We are so excited to watch the story of The Lion King come to life on stage once again.