Andor’s Skarsgard: “They’ll shoot me if I say anything…”

Disney+ Star Wars series Andor begins to take center stage, but don’t expect much in the way of plot points….

So, here’s me searching for more in the way of plot points and not getting a thing. Just another Star Wars actor saying, essentially, buzz off.

Case in point, Stellan Skarsgard, who is on the official cast list for Andor, told the Daily Beast, “You know, they’ll shoot me if I say anything!” 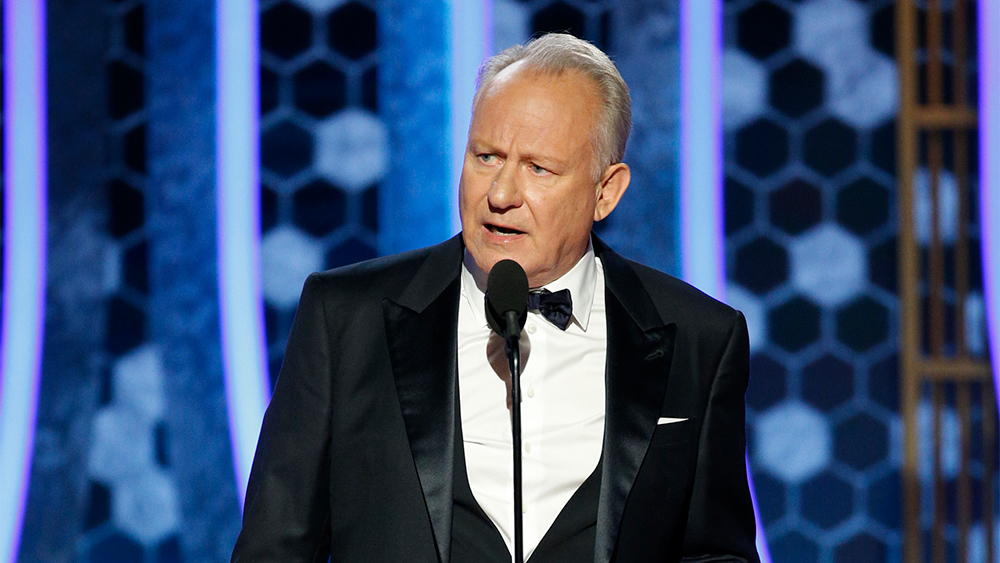 However, the veteran actor who first caught my eye in Good Will Hunting nearly steals the show whenever he shows up in the MCU.

And the thespian says that the Star Wars screenplay for Rogue One was better than what he’s seen elsewhere in the saga. 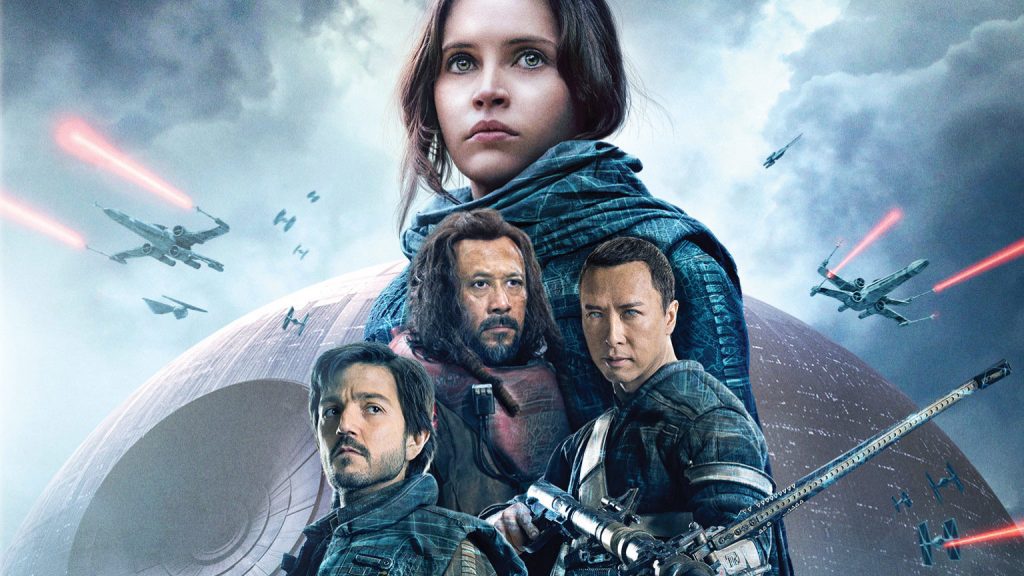 “It had much more atmosphere and seemed a little more mature—and that was Tony Gilroy, who’s the showrunner on this one,” he said. “So, hopefully, this one will be a little more than little plastic people falling over.” 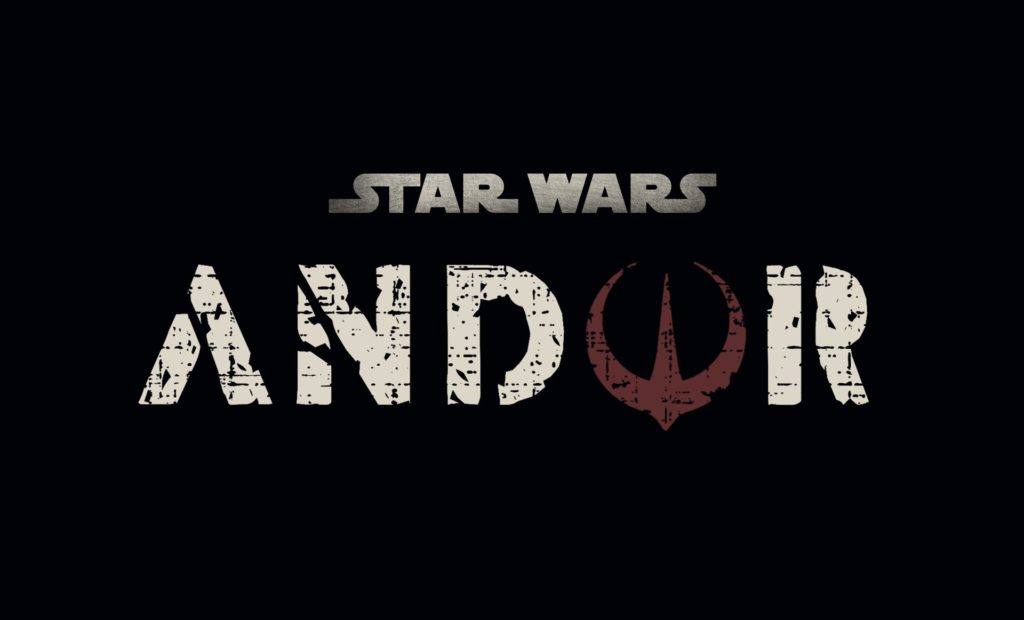 Meanwhile, on May the 4th, Luna, looking very much like his Rogue One visage, was seen opposite Shoretroopers in photos posted by Page Six. 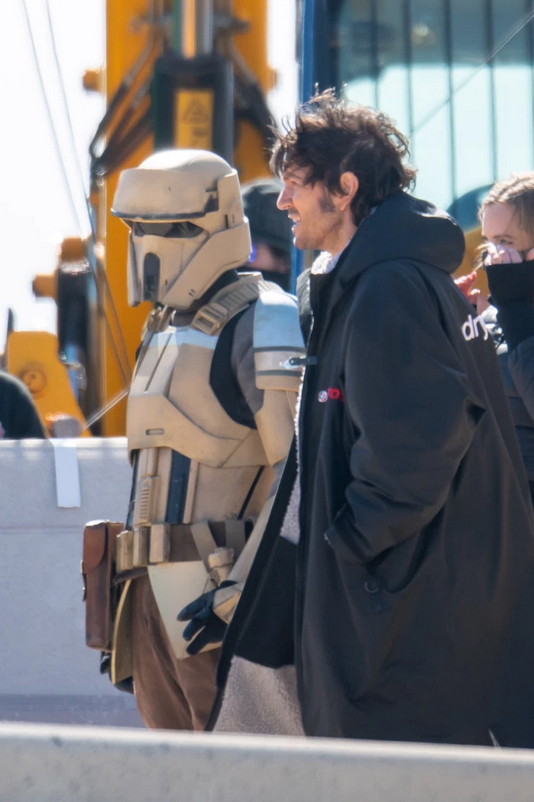 Shoretroopers, like the one pictured next to Diego Luna, were introduced to Rogue One. 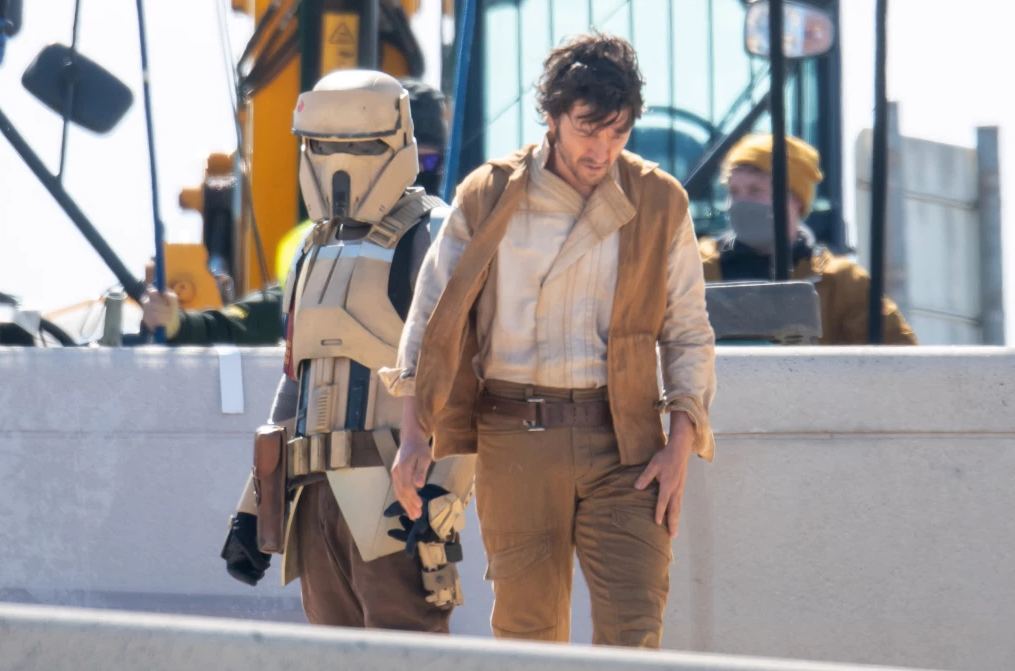 While his face and hair look similar, Andor, flanked by an Imperial Shoretrooper, looks different out of Rebel garb. This might speak to the placement of the show on the Star Wars timeline.

Check out Diego’s costume from Rogue One. Similar. But Diego above is not quite the grizzled vet we saw in the Star Wars prequel below. 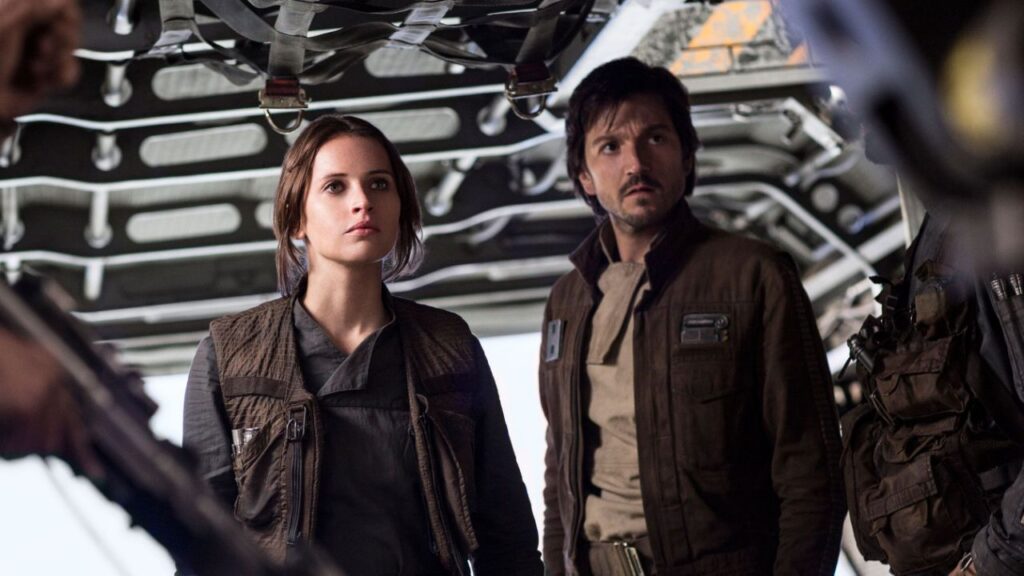 BTW: Does anyone else think he looks like Apollo from the original Battlestar Galactica series? 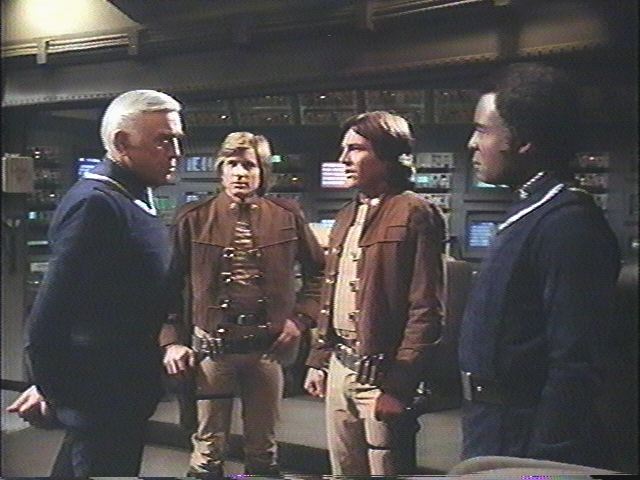 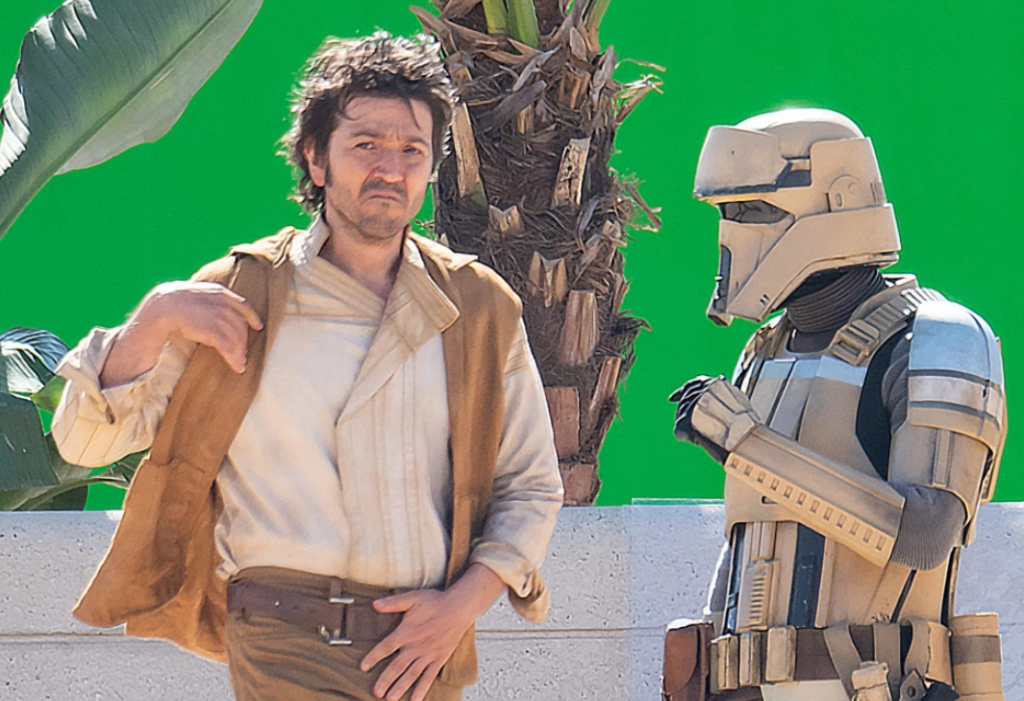 On location in the UK, green screens are in play, which you can also see in the video clip below.

‘Andor’ on set video of a scene being filmed! #StarWars #Andor pic.twitter.com/YWT321Usmg

Meanwhile, however; all of the pictures have a spirit of fun, fun to which Skarsgard spoke in his interview.

Asked about taking a break from “serious” movies to take on a space opera, Stellan said, “I’m not the most mature person myself, so who doesn’t want to go and fly a spaceship?”