The Muppets have a familiar face popping back up, and just in time for Disney’s #HalfwaytoHalloween event. Uncle Deadly is dropping in to host a self-guided tour of the most mystifying Disney parks attractions from around the world. And there will also be a look at a new The Muppets Haunted special premiering this fall on Disney+!

Join the Muppets’ Uncle Deadly for a #HalfwaytoHalloween self-guided tour of the most mystifying attractions around the world, and for a surprise look at a new @TheMuppets Haunted Mansion special premiering this fall on @DisneyPlus! 🔮 https://t.co/a6AkruYK4e pic.twitter.com/Njxf9iOST2

Uncle Deadly, or better known as the “Phantom of the Muppet Show” has made occasional appearances on The Muppet Show but didn’t have his first pivotal role until 2011 on The Muppets. Unfortunately, Uncle Deadly got killed during one of his most important performances, by his critics. 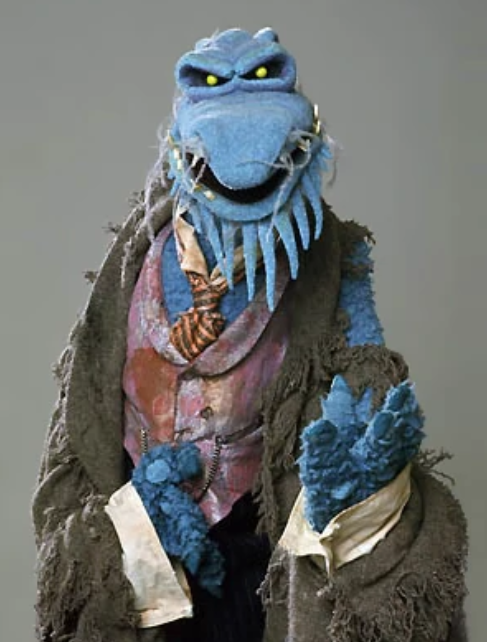 When Uncle Deadly appears in the ABC series The Muppets, he works in wardrobe and takes care of is Miss Piggy’s clothing. From 2017 to 2018, Uncle Deadly hosted a series of videos on The Muppets YouTube Channel. 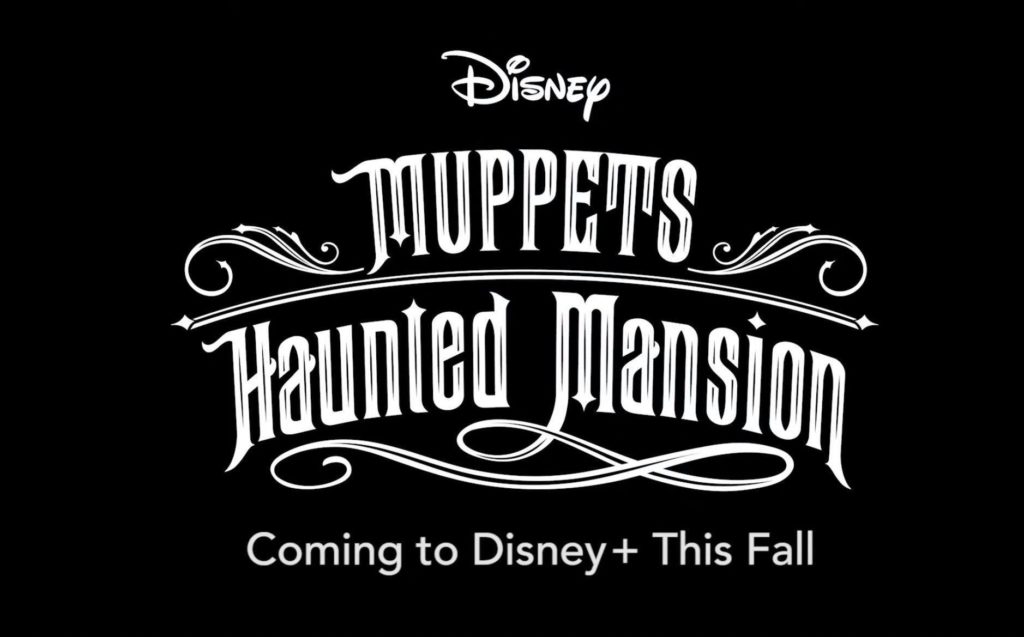 Make sure you tune in for the interactive, self-guided tour through both Haunted Mansions in Walt Disney World Resort and Disneyland Resort, Mystic Manor at Hong Kong Disney Resort, and even Phantom Manor at Disneyland Paris.