May 5 Was Star Wars Day In Cleveleys Seafront….

Disney+ and its Star Wars shows continue to be the gift that keeps on giving to fans of a galaxy far, far away.

Andor By The Shore

Case in point, just a day after production pics were posted from the set of Star Wars: Obi-Wan Kenobi (near LA), today in the UK we see photos of filming happening in Cleveley. Rebecca Beardmore of BlackPoolGazette.co.uk posted: 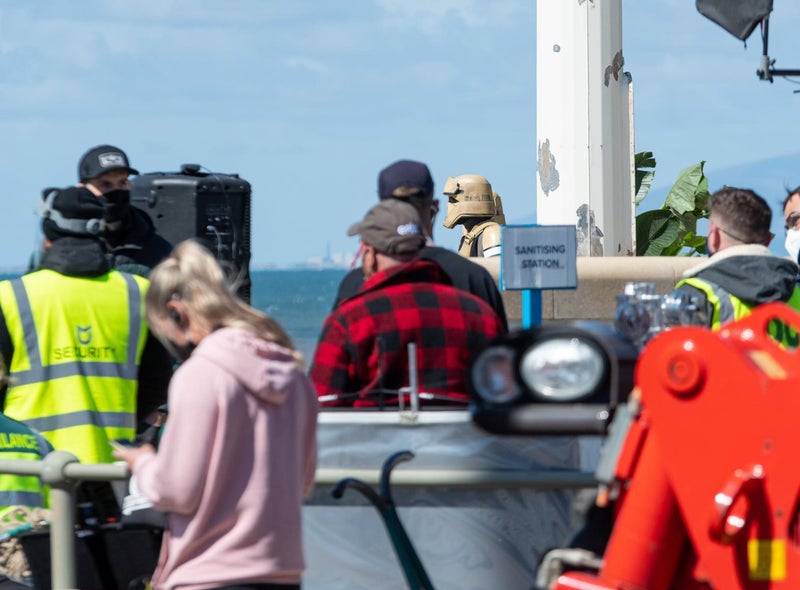 Despite the production company, believed to be E&E Industries, keeping tight-lipped, it seems that Star Wars has indeed come to Cleveleys – and the bad guys have followed… Stormtroopers and sandtroopers, members of the elite troop loyal to the Empire, emerged on set today, looking as menacing as ever in their white suits and helmets.

Their presence in Cleveleys saw swarms of movie fans take to the Prom to catch a glimpse of them – but did they also see the Andor series’ leading man, Diego Luna? 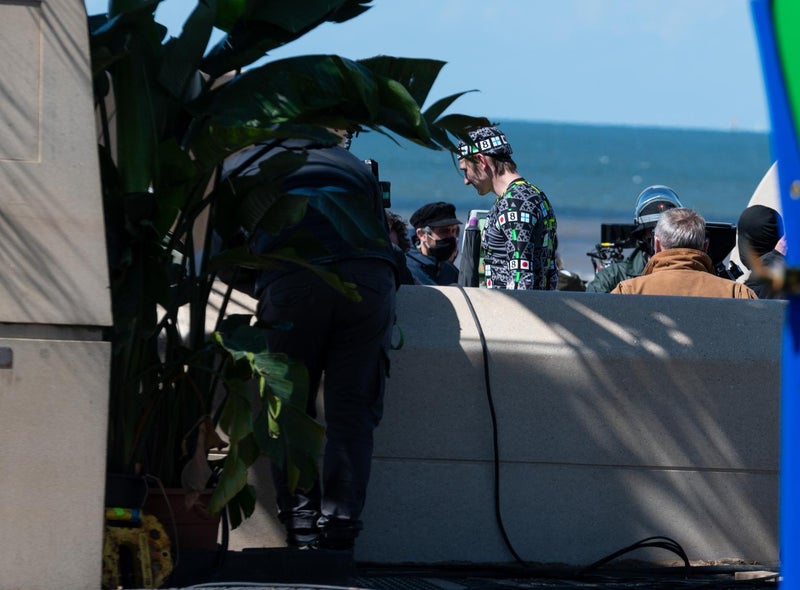 It was just a little while ago that we posted about another UK filming locale, where stormtroopers had seemingly invaded a mall (or a subway station).

But we are waiting for another official update on production and the plotline of Andor.

However, official looks at this production have been few and far between since we saw the first “Sizzle Reel” back in December.

We know that Andor is a prequel series to Rogue One, filling out the Rebel martyr’s backstory.

And while we have an idea of the era in which the show takes place, not much is known beyond that vague detail.

However, we do have some artist concept renderings: 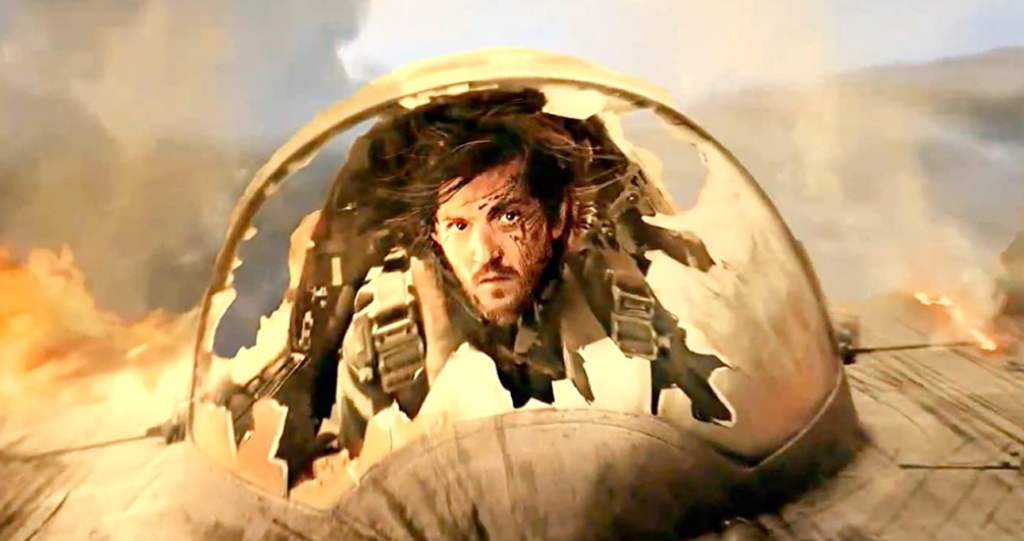 Cassian Andor seems to be having some troubles with an A-Wing in this concept art. 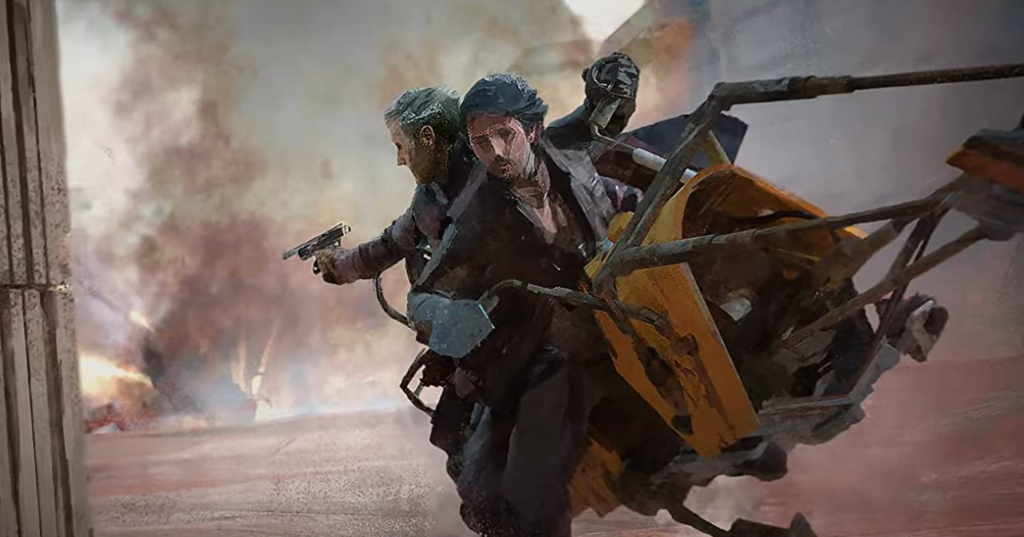 Ah, a speeder bike, with what seems to be Andor and a fellow insurgent.

Here’s hoping we learn a bit more about Andor, soon.