For months now, work has been done to the moat surrounding Cinderella Castle. The water has been drained and cranes have been in to paint the castle for the 50th anniversary celebration. But today, Cinderella Castle moat is filled up again! I know all of the Disney ducks are thrilled about this. 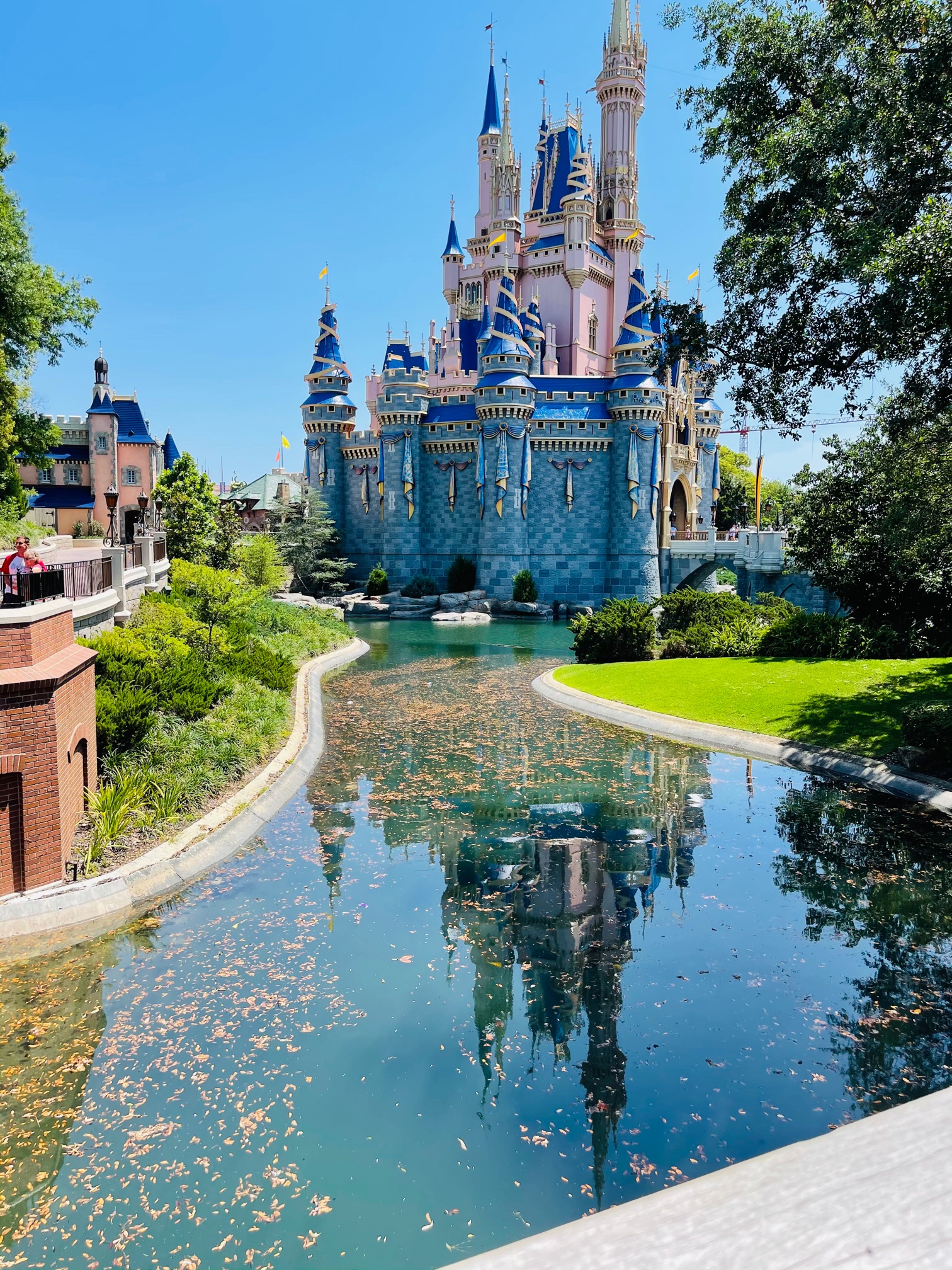 Of course, Cinderella Castle is the focal point and has begun to be adorned with accents that pay tribute to this iconic landmark’s 50th Anniversary!  The castle has added to its royal makeover from last year and will feature golden bunting and a 50th anniversary crest as part of its festive new look. 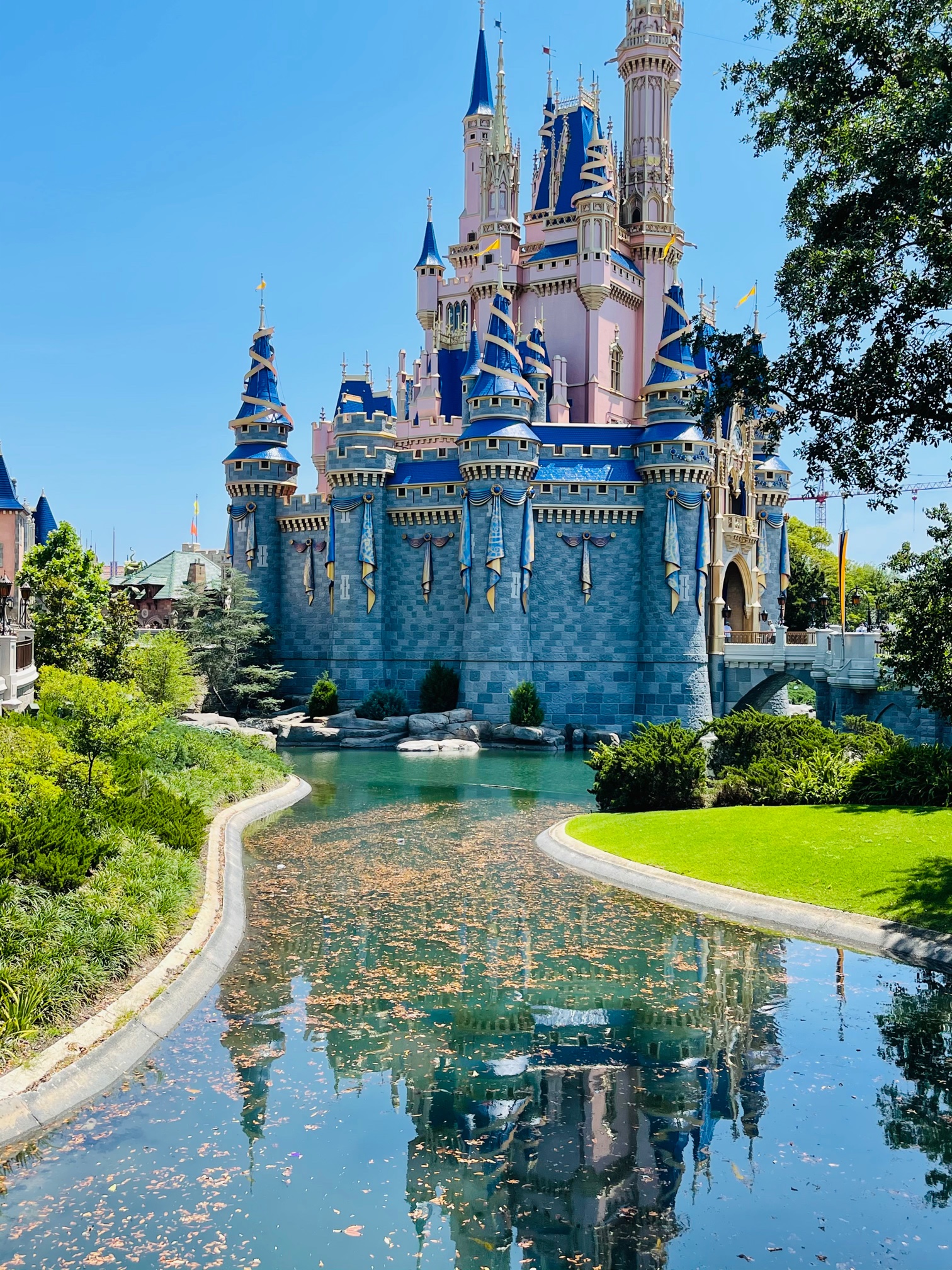 Once the sun sets, Cinderella Castle will come to life where it, along with landmarks from the other four Disney theme parks will be transformed into Beacons of Magic! 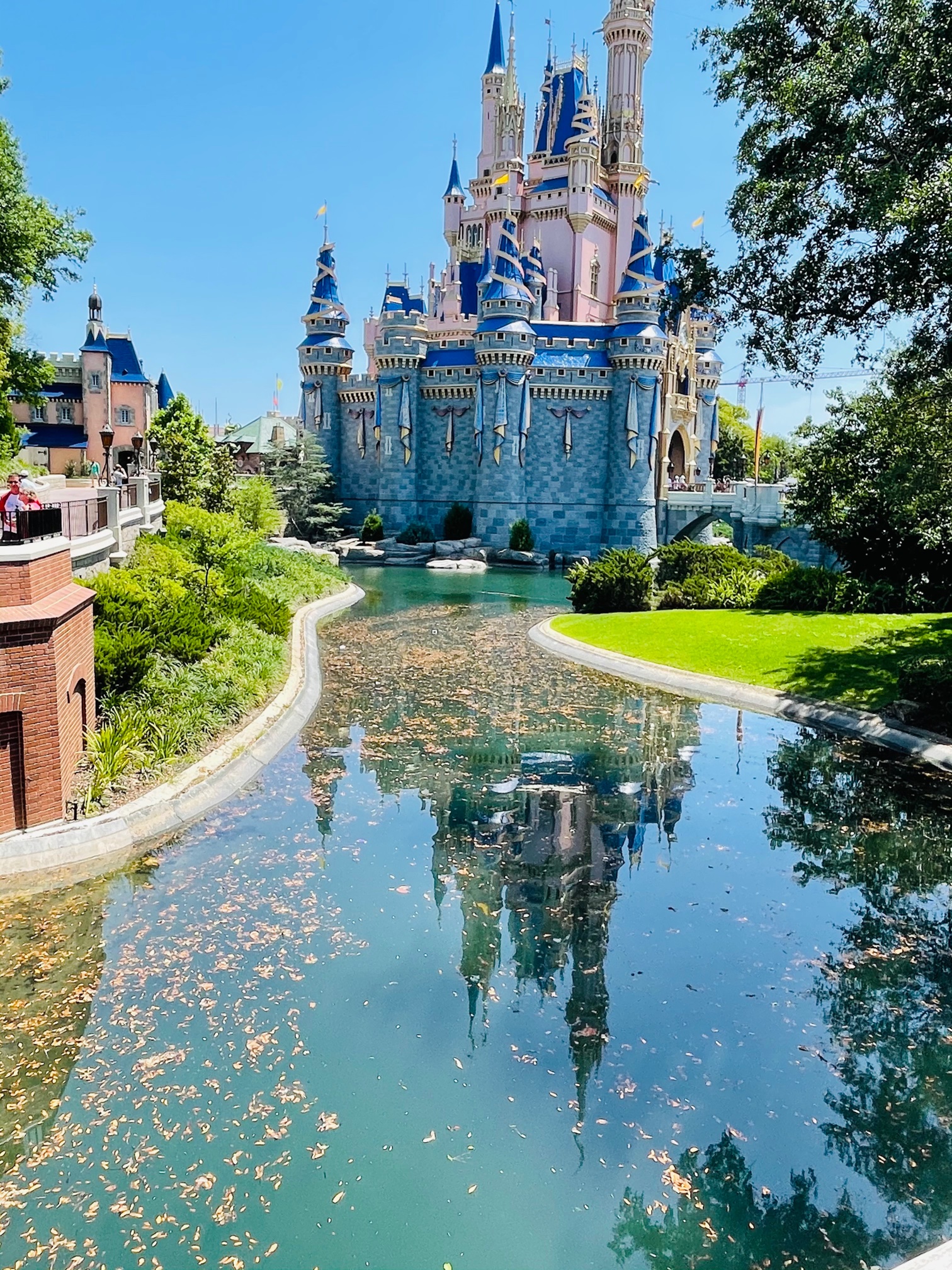 Disney teams have been working on new decorations that will shimmer and sparkle throughout the day and night! 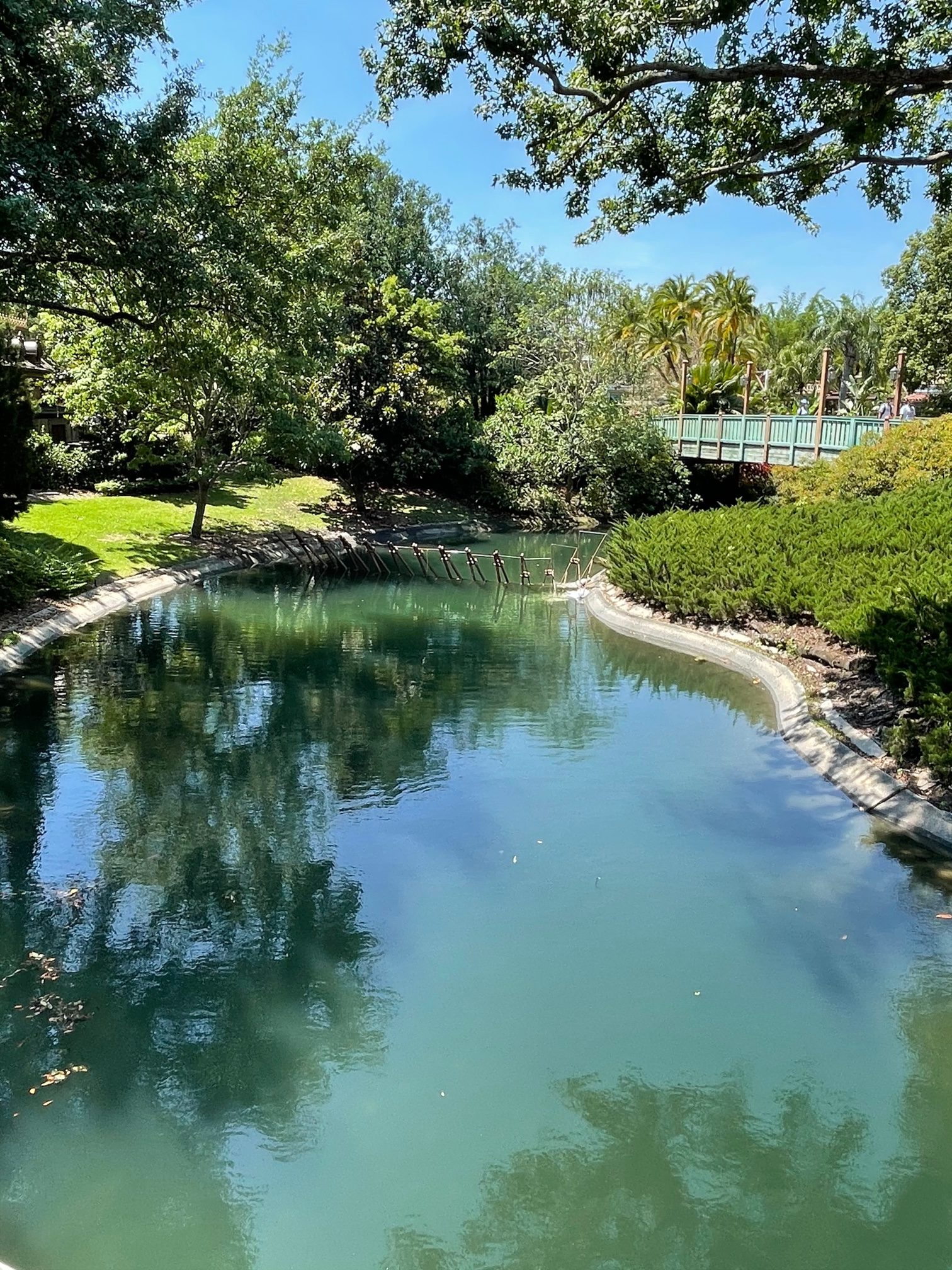 It wouldn’t be a 50th Anniversary at Walt Disney World without this beloved Master of Ceremonies.  As iconic as the theme parks themselves, Mickey Mouse as well as Minnie will be given a new look that pays tribute to this year of celebration. Their new costumes are a vision of radiant purple, blue and golden details with stunning embroidery and accents that pay homage to Cinderella Castle’s stunning transformation. 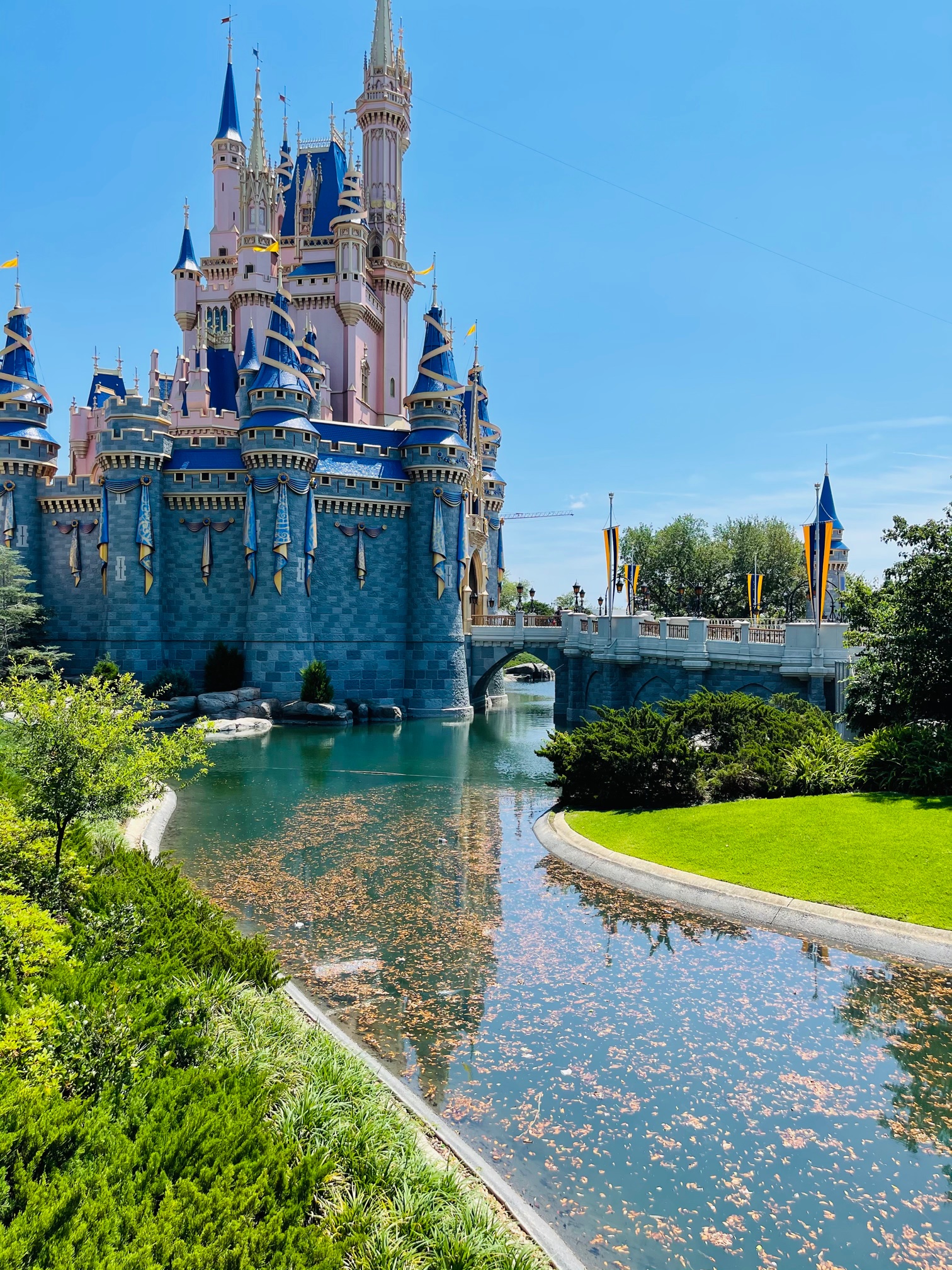 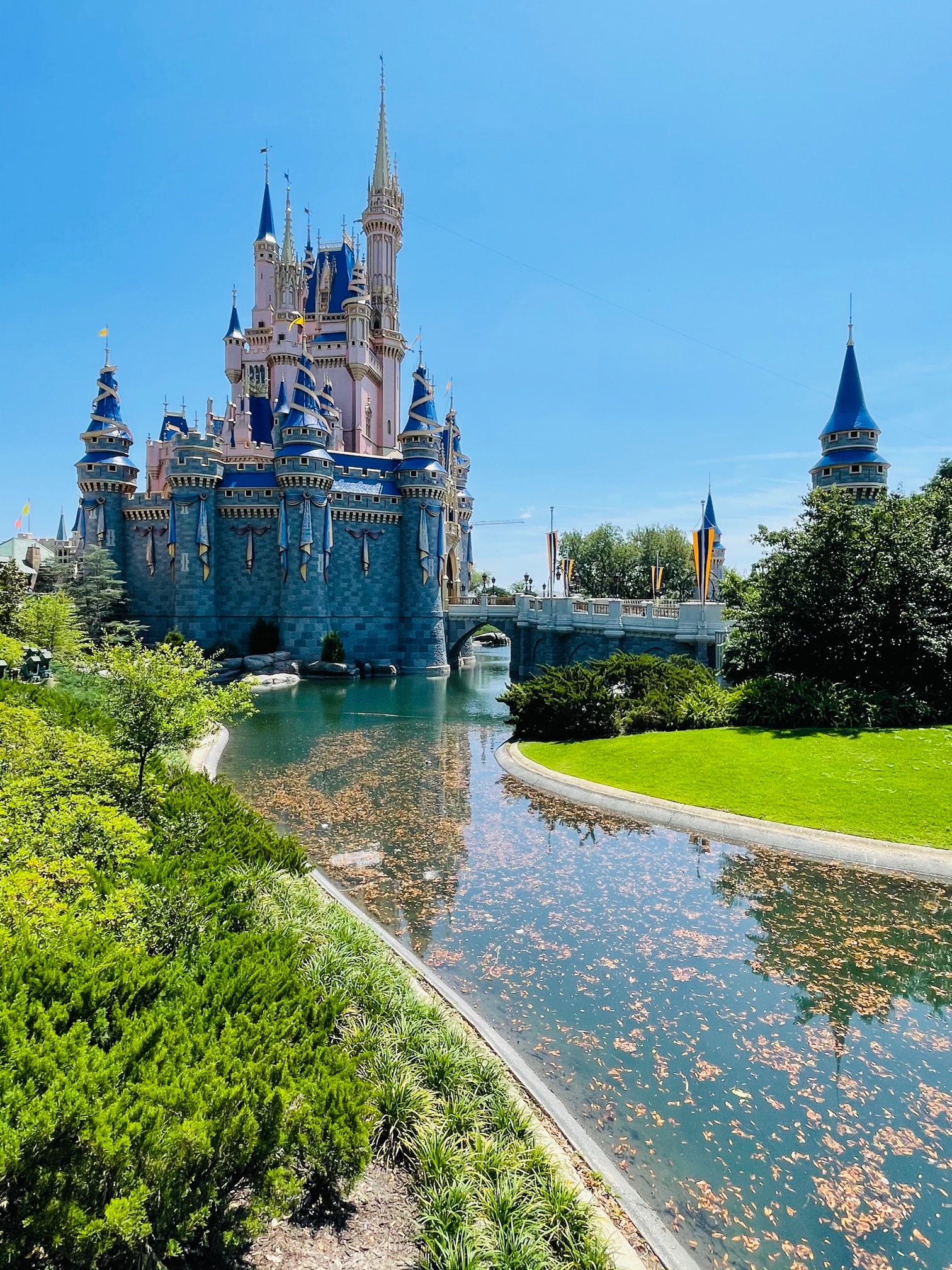 The festivities for Disney World’s 50th Anniversary aren’t just limited to Magic Kingdom.  Disney has incredible plans afoot for all four theme park here’s a glimpse of what you’ll find at each. 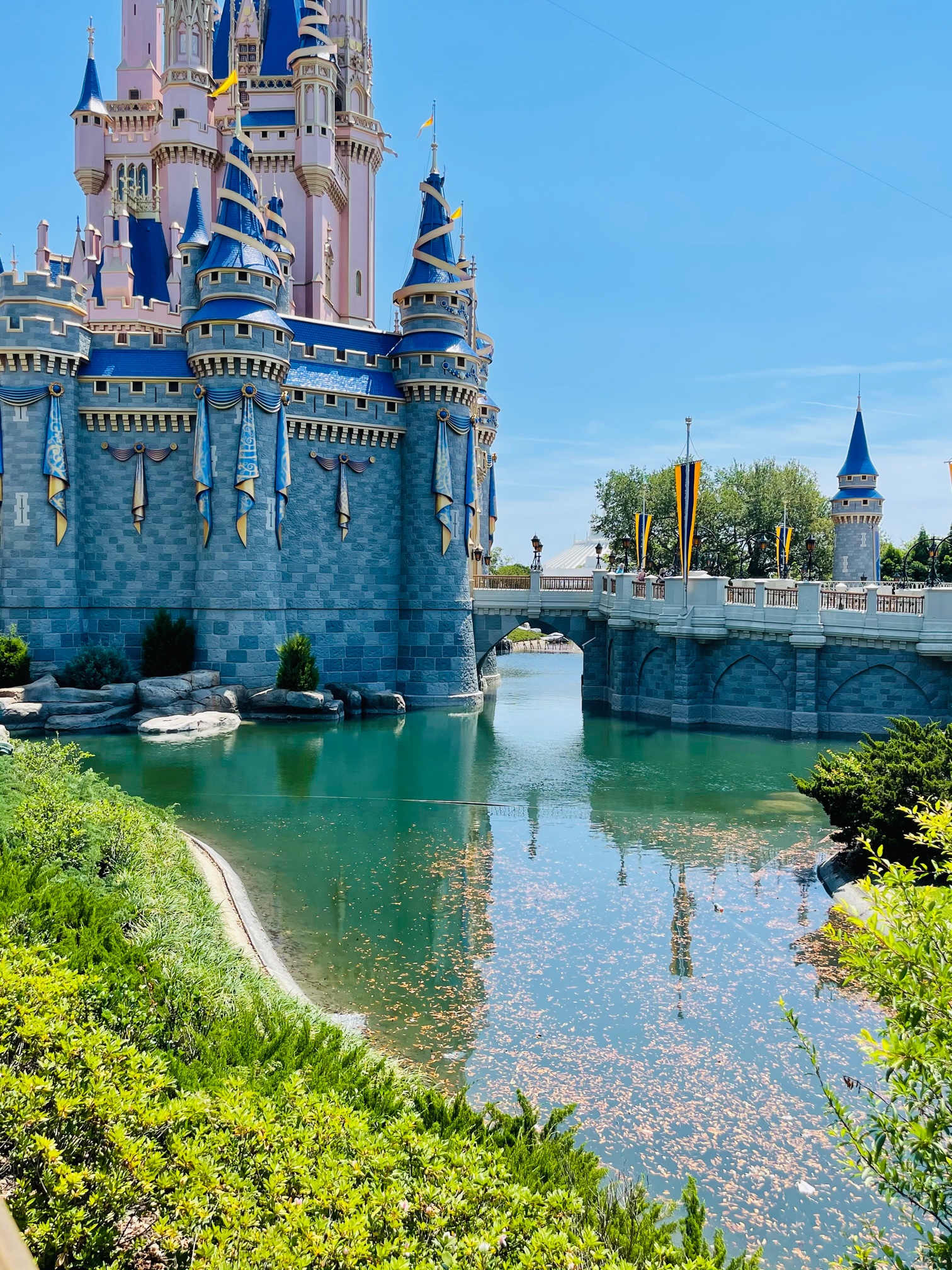 Magic Kingdom first opened its gates at Walt Disney World on October 1, 1971 and this beloved theme park will remain at the heart of Disney’s 50th Anniversary celebrations which are kicking off on October 1, 2021! . 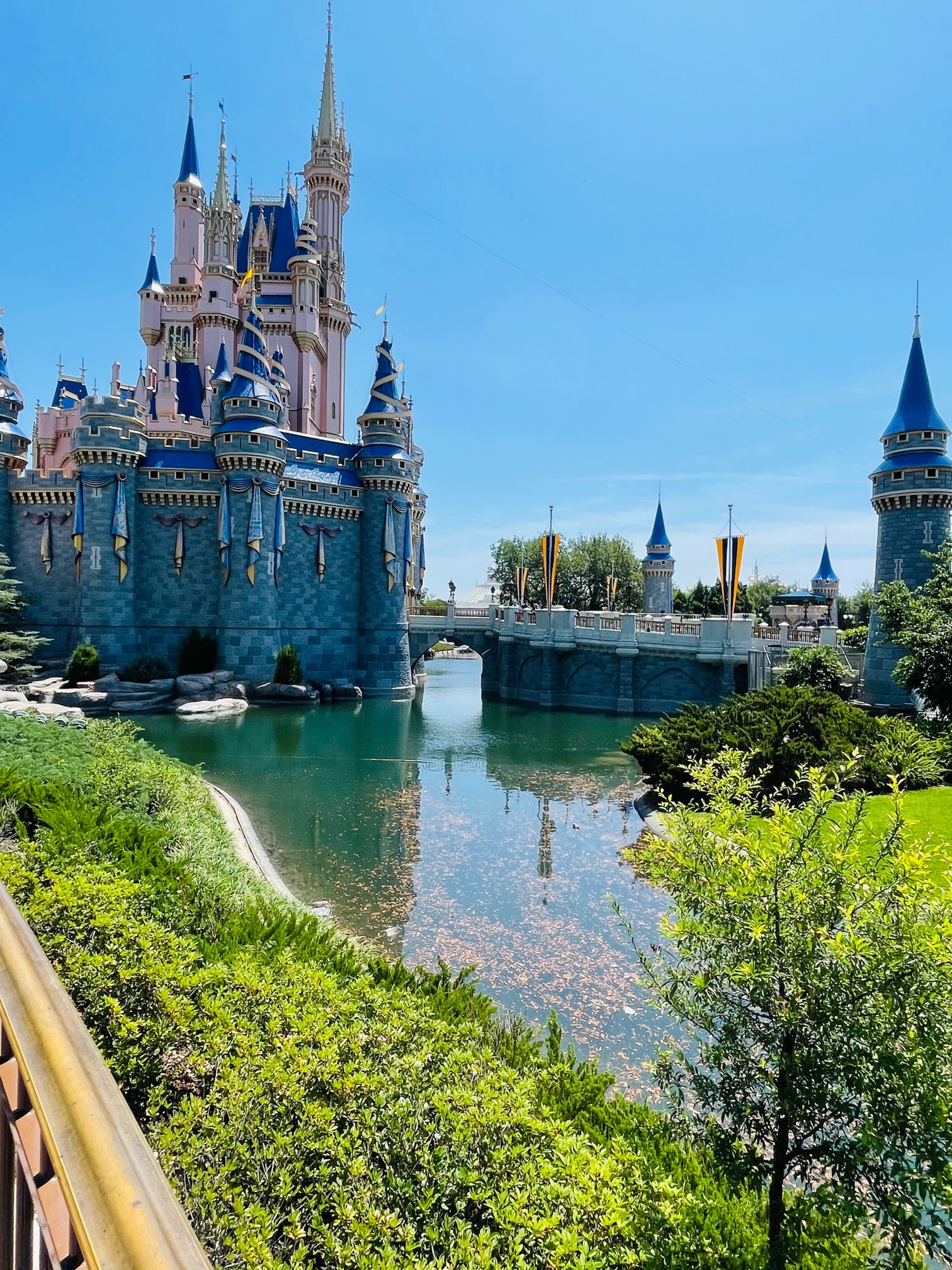 Dubbed “The World’s Most Magic Celebration” the event will be bringing new experiences to all four Disney theme parks and beyond!  Disney has even come up with a new term “EARidescence”: to describe what guests will see when they visit!  This 18-month celebratory event will feature new experiences at the resort’s four theme parks and beyond, where shimmering EARidescent décor will appear as if by magic. 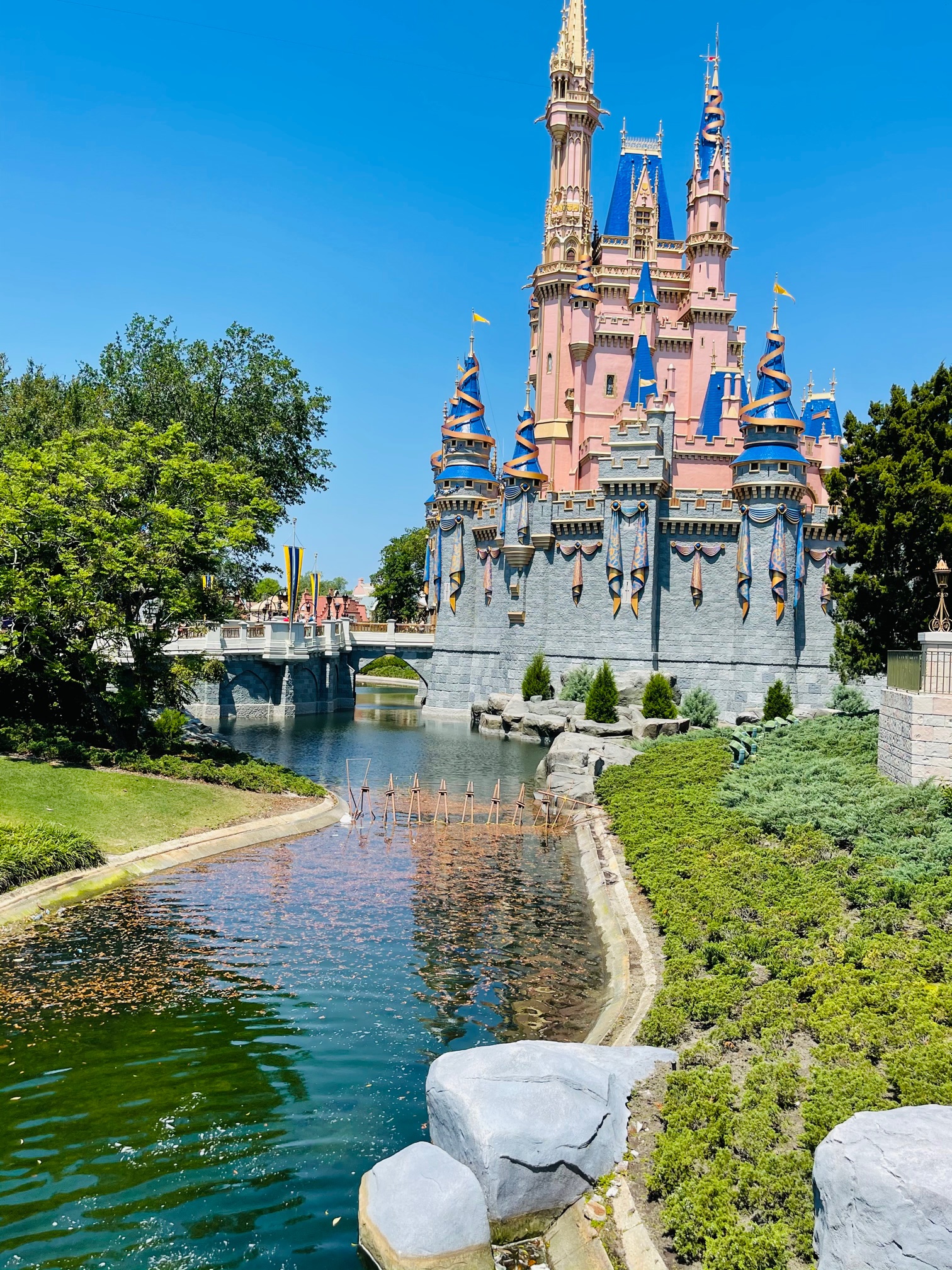