Dalmatians are all the rage right now.  I mean, they are adorable, spotted puppies.  And, with the upcoming focus on their mortal enemy, Cruella, they are definitely in the spot-light (pun intended).  MickeyBlog found some new 101 Dalmatian apparel at World of Disney. 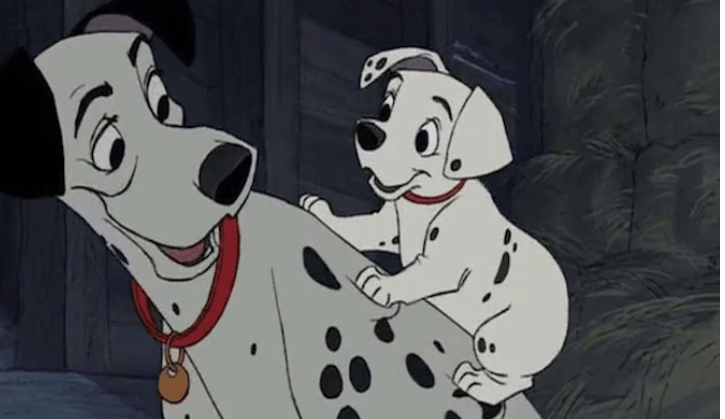 The original animated version of 101 Dalmatians was released in 1961.  The villain, Cruella, was on a mission to turn the puppies into a fur coat.  Disney is now releasing a live-action origin story of Cruella. Played by Emma Thompson, this film, is sure to create some love for the previously hated villain.

World of Disney has some Dalmatian worthy loungewear for anyone who needs to curl up and watch the 1961 animated movie before the new film is released. 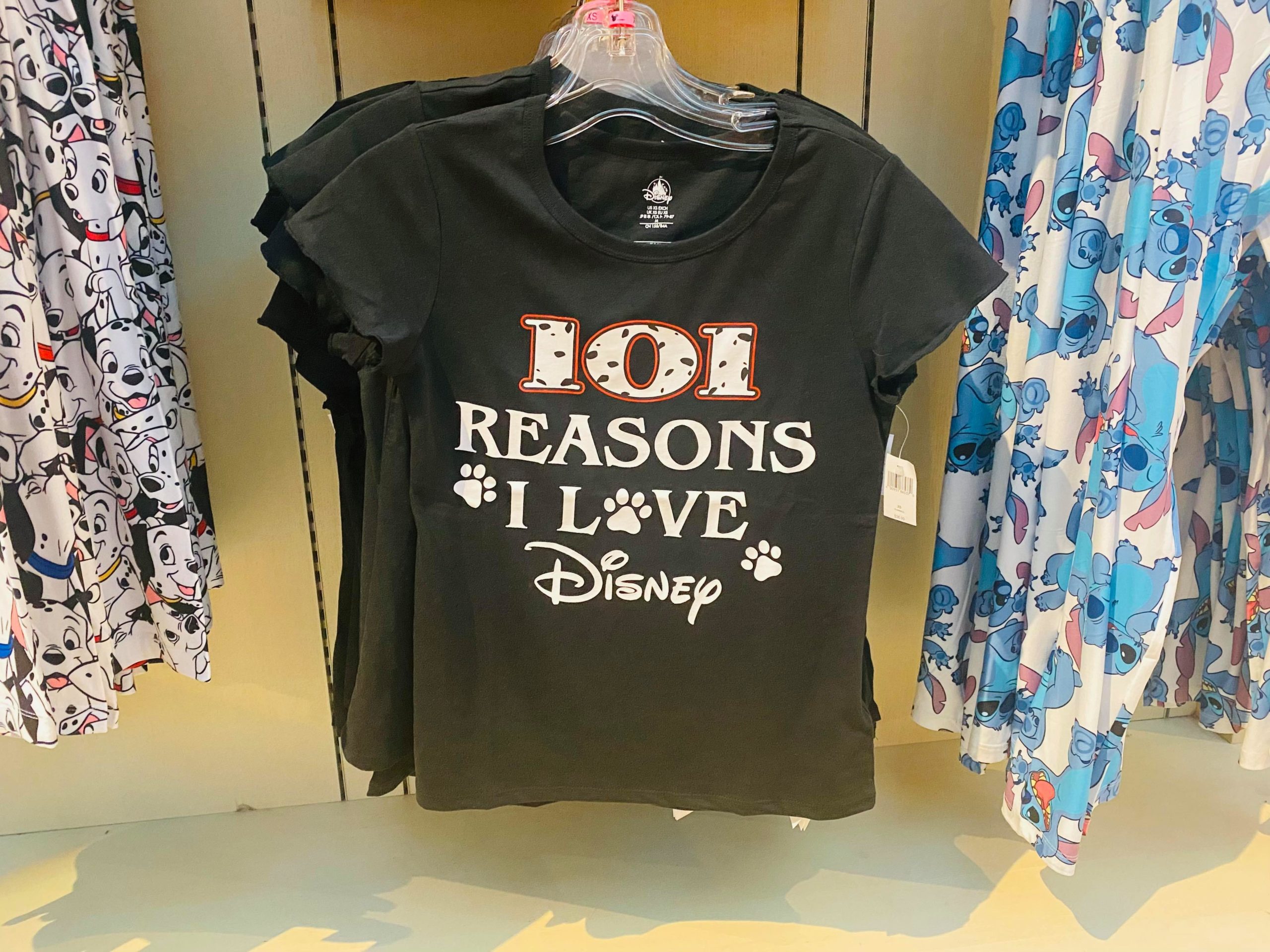 The shirt states “101 Reasons I Love Disney” and is short-sleeved with the classic black and white pattern. 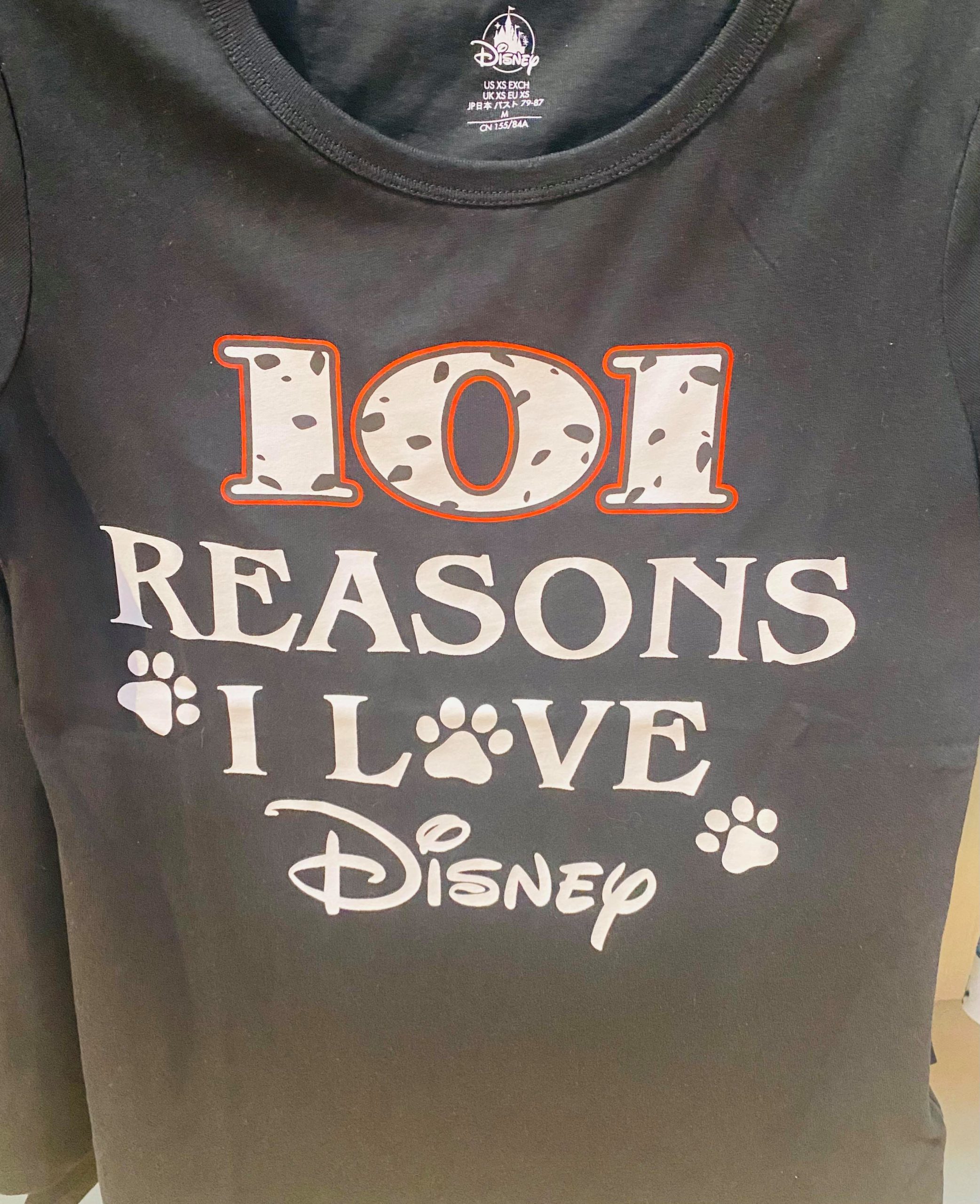 The shirt is $36.99 and available at World of Disney.  There are also some lounge wear pants to match. 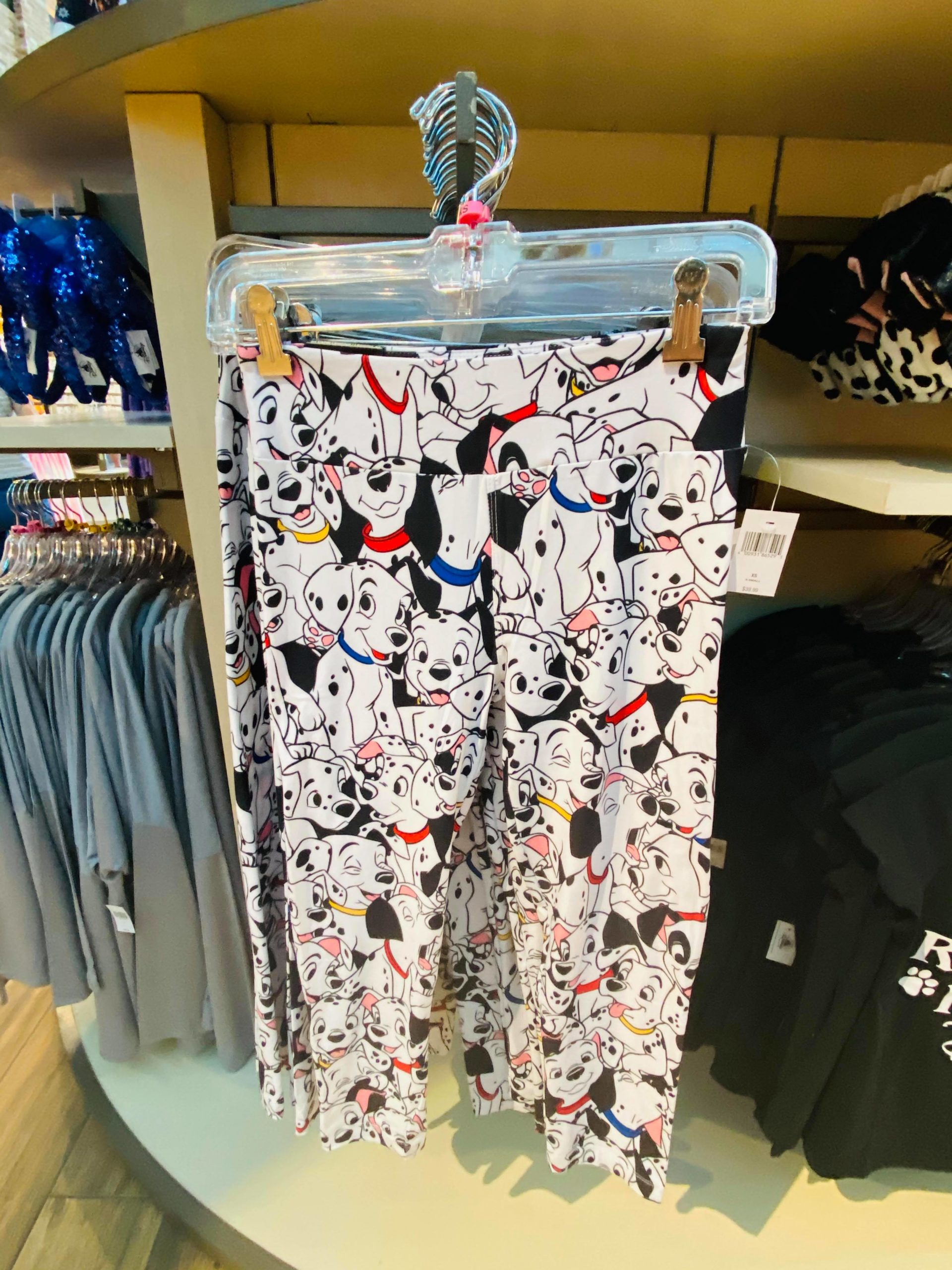 The leggings are $39.99 and are also at World of Disney.  These soft pants are covered with the cutest little Dalmatians. 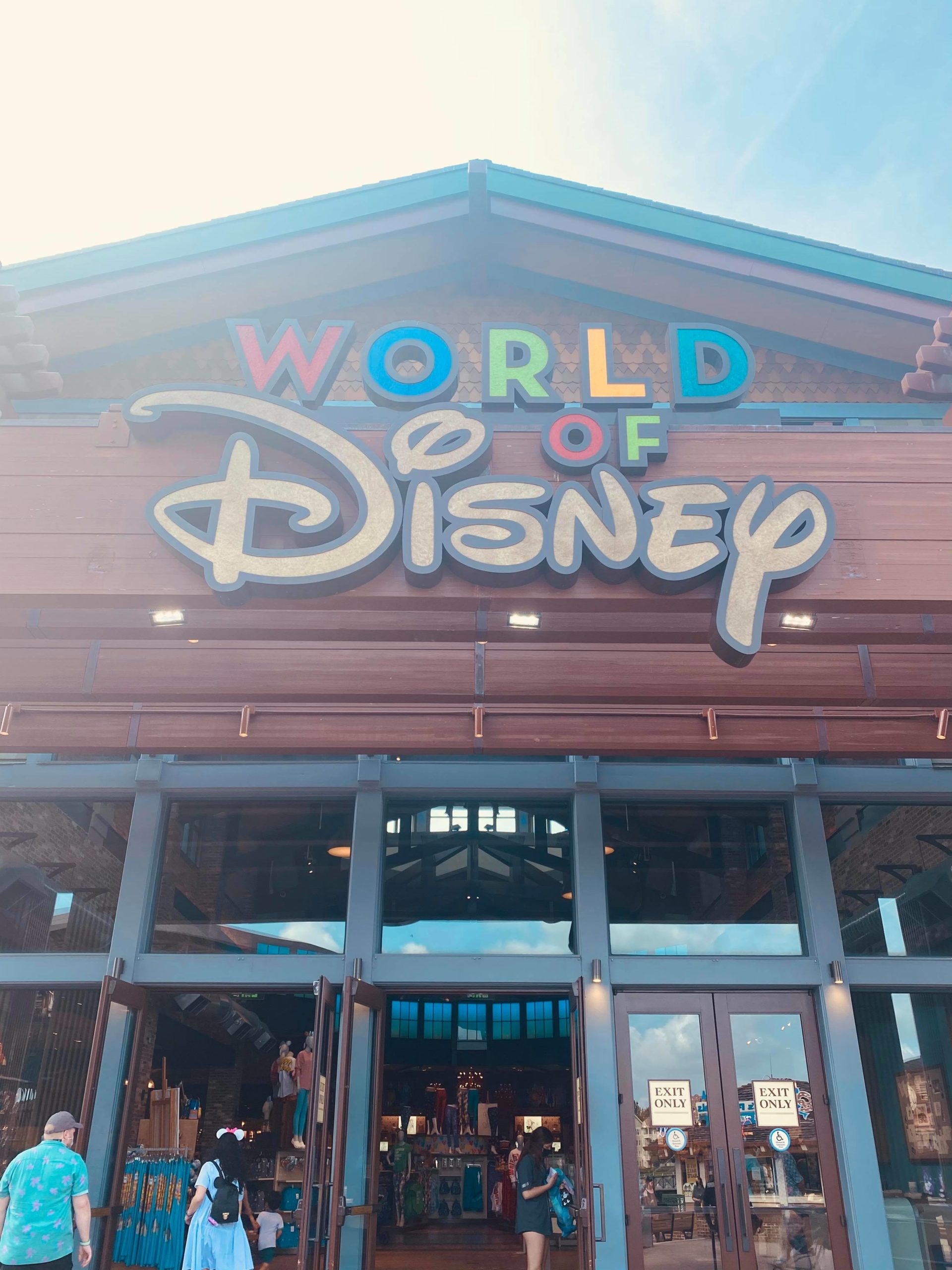 World of Disney is the ultimate Disney merchandise store and is located at Disney Springs.  The store is located in the Marketplace District of Disney Springs and is filled with the largest selection of ears, apparel, housewares and toys.  All Disney, all the time.