Olympia Dukakis Has Died at the Age of 89

Oscar winning actress, Olympia Dukakis, has died at the age of 89.  Reports say she recently had been experiencing failing health and was at her New York City Apartment.  Her brother, Apollo Dukakis,  confirmed her death with a post on Facebook, “After many months of failing health she is finally at peace and with her Louis.” 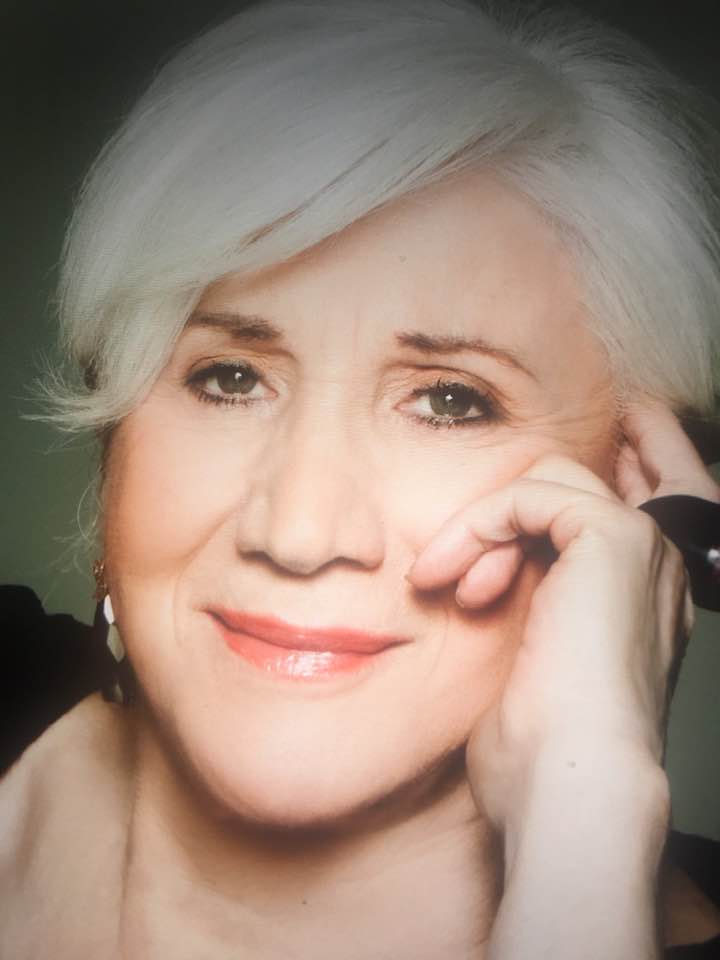 Dukakis is best known for her Oscar-winning role in the film Moonstruck.  She took home Best Supporting Actress alongside Cher’s Leading Actress Oscar.  She also played the wealthy Clairee Belcher in Steel Magnolias, a role that placed her right beside the equally feisty Shirley MacLaine. 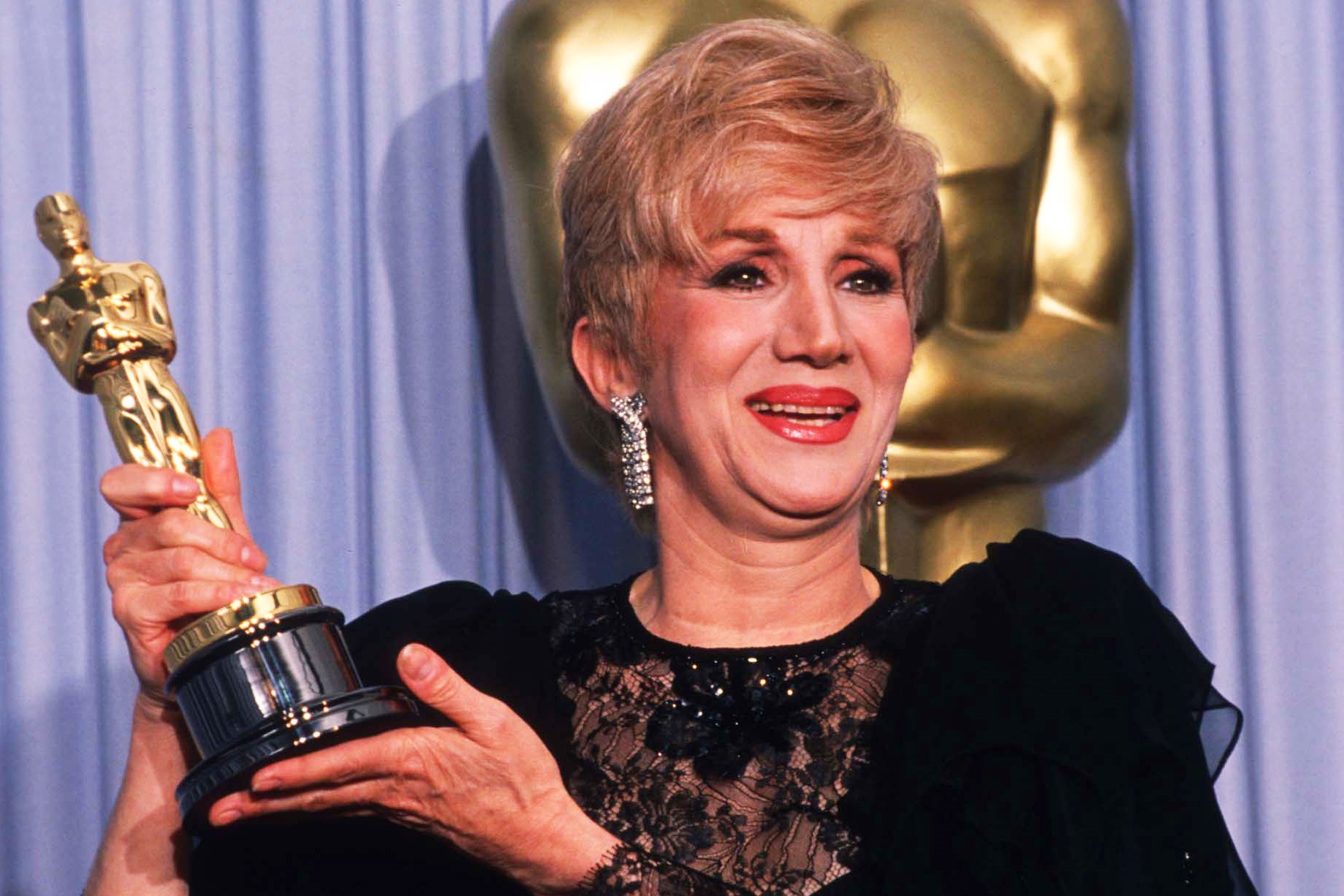 Dukakis was 56 when she won the Oscar.  The Academy Tweeted the following upon learning about her death commenting on her “warmth, humor and wit” in her “stage and screen career of almost 60 years”.

Olympia Dukakis brought warmth, humor and wit to the stage and screen for almost 60 years, including a stellar run of unforgettable roles in "Steel Magnolias" "Tales of the City" and "Moonstruck," for which she won a Best Supporting Actress Oscar. She will be missed. pic.twitter.com/TLuNTx32PI

Dukakis starred in the film Two Ladies and a Champ on the Wonderful World of Disney in 2001.  In the movie she and Marion Ross played two women who train a homeless man to become a boxer.  She also played principal Helen Jacobs in Mr. Holland’s Opus (1995) with Richard Dreyfuss.  Both fun, heartwarming films that seem to be reminiscent of both Disney and Ms. Dukakis. 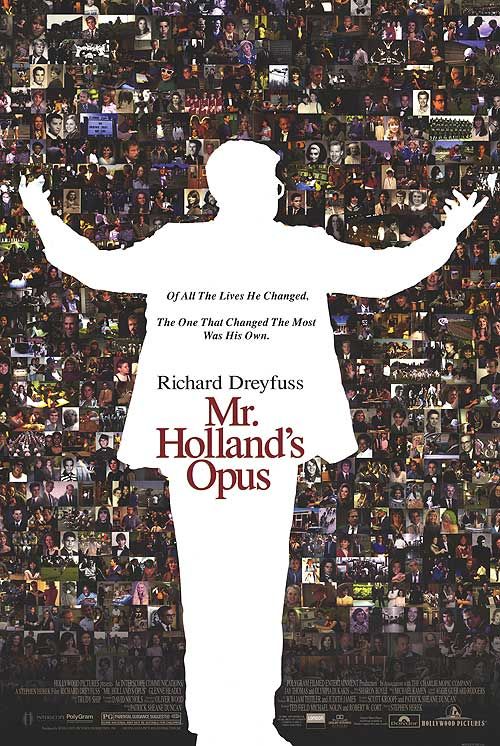 Dukakis’ husband, actor Louis Zorich, died in 2018. She is survived by daughter Christina Zorich, who is also an actress,  and sons Peter and Stefan Zorich along with her brother Apollo Dukakis.

MickeyBlog is saddened to hear of the passing of Ms. Dukakis and wishes her family healing in the sad time.