Disney is out to grant wishes today, on World Wish Day 2021!

While this morning’s unveiling of the amazing new Disney Wish was pretty incredible, The Walt Disney Company also announced one of the most important ways Disney is making wishes come true – by partnering with the Make-A-Wish. 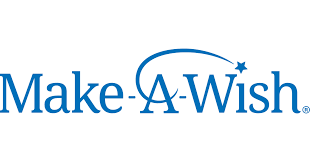 Early in this morning’s “Once Upon A Disney Wish” presentation, Walt Disney Chief Executive Officer Bob Chapek announced that Disney is donating $1 million to Make-A-Wish, continuing in a partnership that spans 41 years. 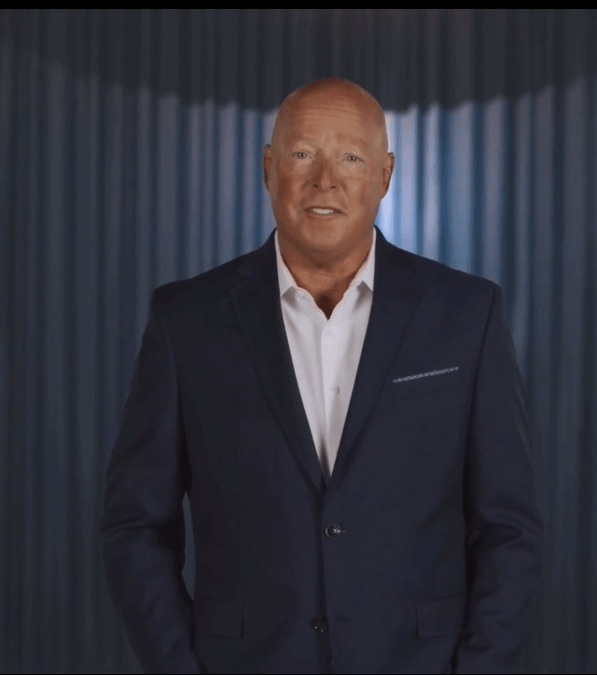 Making wishes come true is a big part of Disney’s DNA, and on World Wish Day, I want to say how proud we are to partner with organizations like Make-A-Wish,”

Disney Cruise Line news reported that this particular donation is earmarked to support kids from backgrounds outside just the U.S., “as part of Disney’s ongoing commitment to diversity and inclusion.” It’s no secret that Disney makes dreams come true, but for the most critically ill children, Disney dreams can be life-changing. 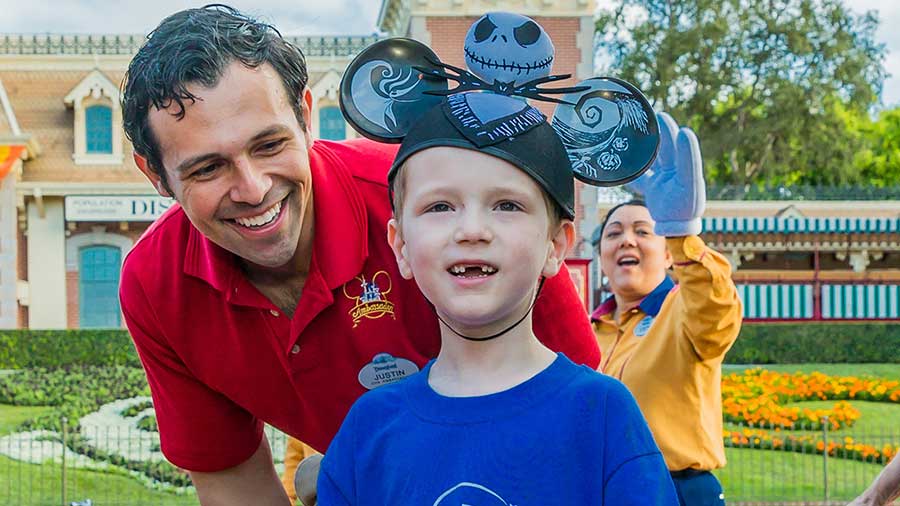 Statistically, half of the wishes granted by the Make-A-Wish foundation are Disney wishes. More than 145,000 since 1980, to be exact, a number The Walt Disney Company is proud to be a part of.

The finale of this morning’s “Wish” presentation featured Broadway Star Syndee Winters performing the perfectly appropriate “When You Wish Upon A Star” aboard the Disney Wish. 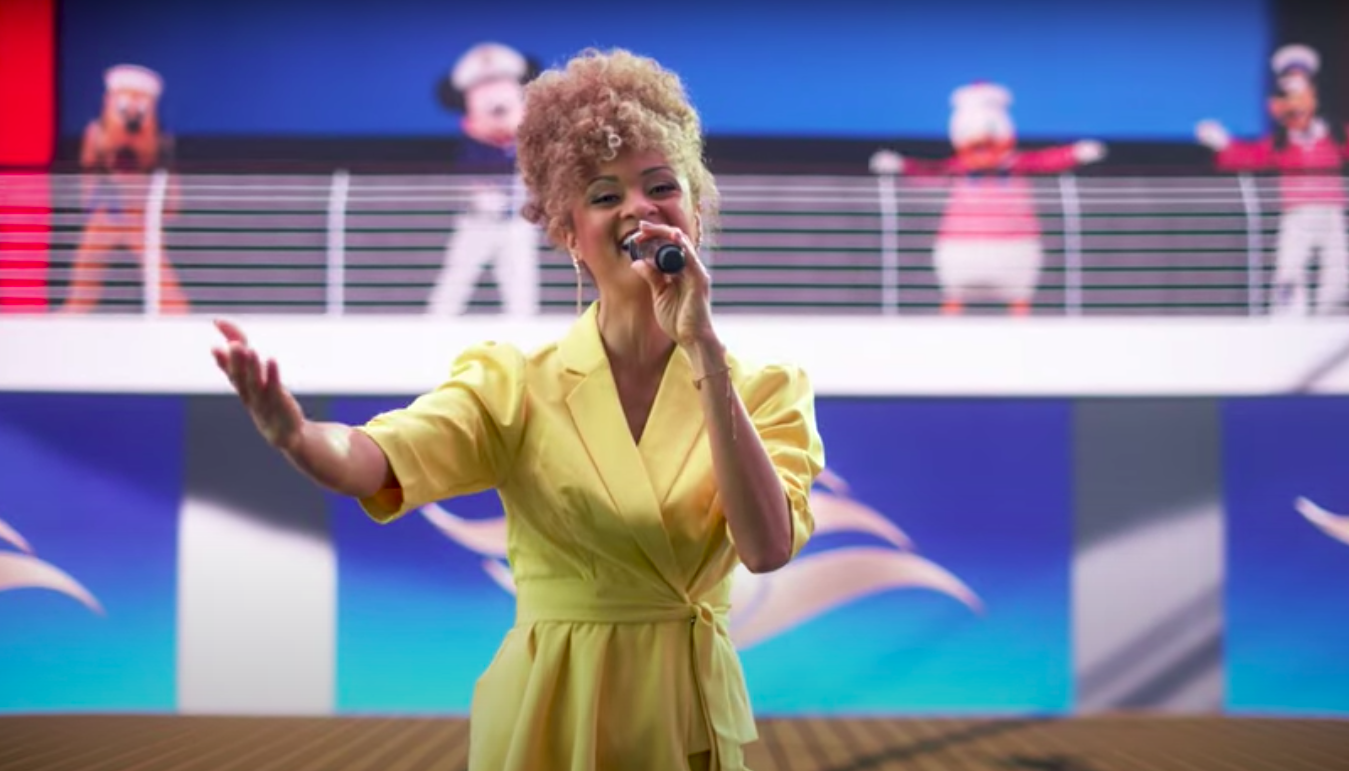 Syndee Winters Screen Capture Source: “Once Upon A Disney Wish”

It turns out the star’s younger brother was a Disney Cruise recipient through Make-A-Wish when he was younger and Winters has never forgotten it.

Any chance I get, I stop what I’m doing to meet a young child who is part of Make-A-Wish because it means a lot to me, and it did great things for my family.”

“Once Upon A Disney Wish”

You can watch the full, amazing unveiling of the Disney Wish below. Look for Bob Chapek’s Make-A-Wish announcement, featuring actual wish recipients, at the 5:00 mark.

World Wish Day commemorates the first “wish” that launched the Make-A-Wish foundation in 1980. Each year, on April 29, supporters come together in celebration of the 500,000+ wishes that have been granted to some of the world’s most vulnerable tiny humans in 50 countries, on 5 continents. 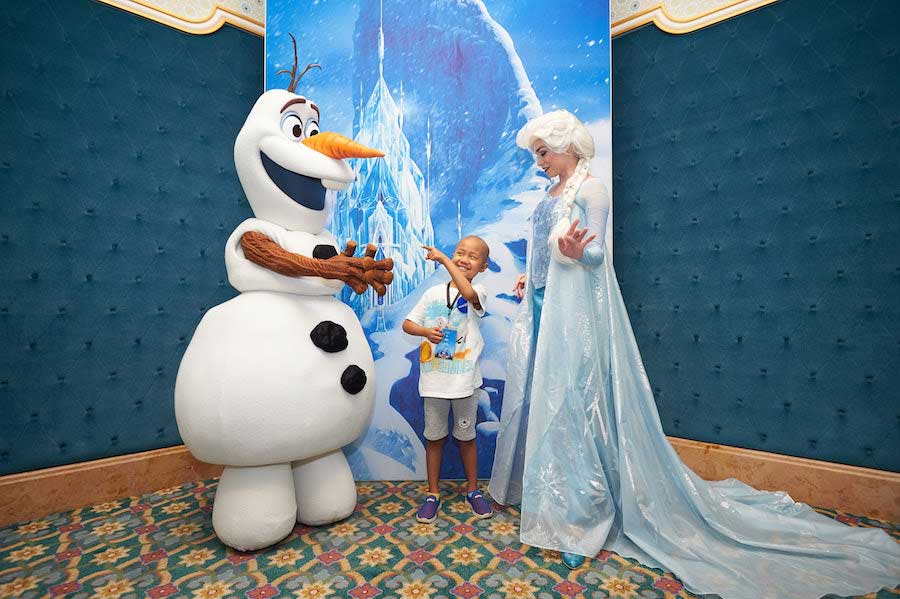 That’s a sentiment we, and Disney, can definitely get behind. 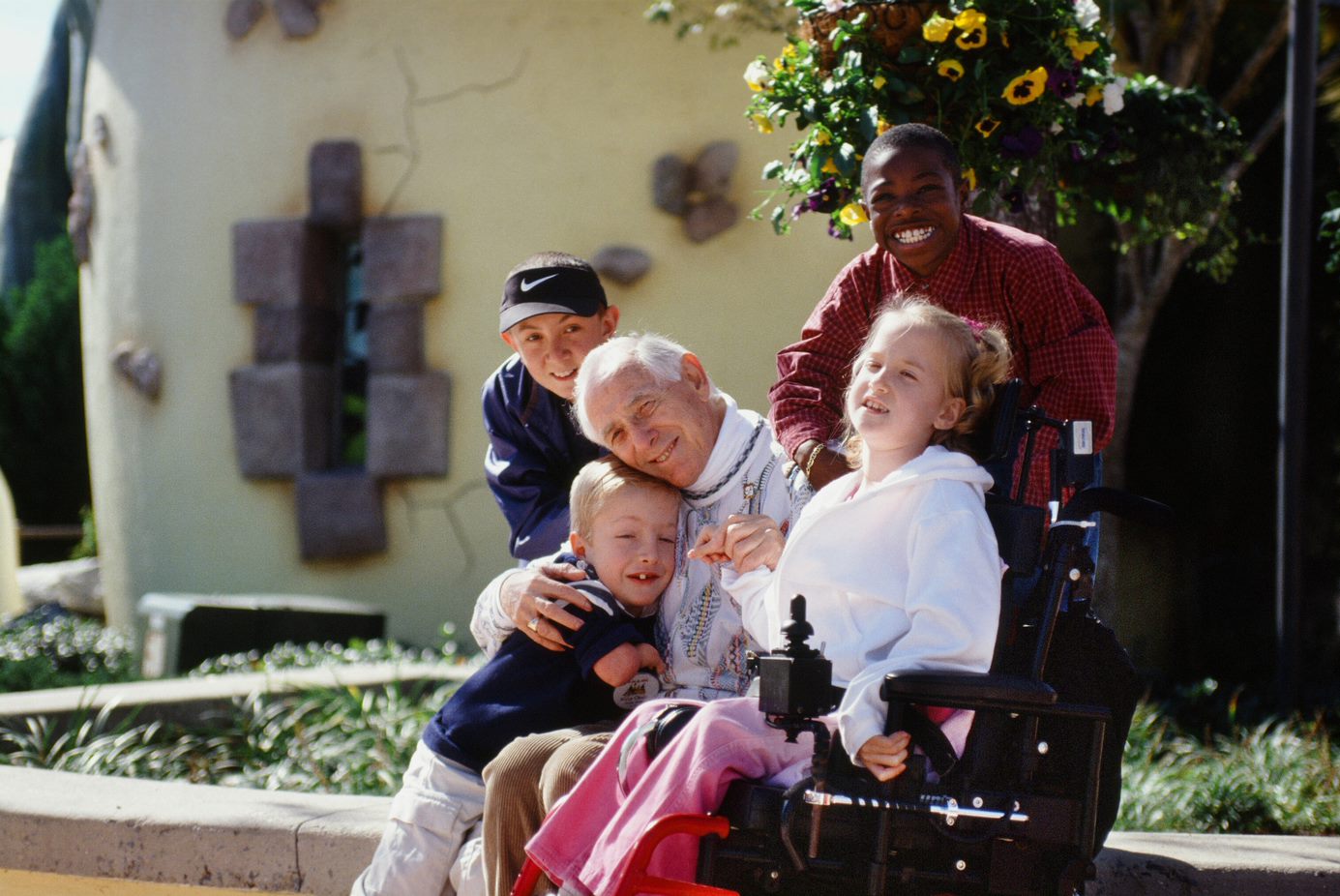 As an Authorized Disney Vacation Planner with MickeyTravels, I would love to help you plan a magical Disney vacation!  Whether it’s Walt Disney World, Disneyland, or Disney Cruise Line, let’s create a trip that gives you and your loved ones magical memories for years to come. All of my planning services are 100% FREE to you!  Fill out the no-obligation contact form below or email me at andra@MickeyTravels.com. I’d love to help you get back to the magic!