After the recent Oscar wins of Pixar’s Soul we are counting down the days until we get another Pixar masterpiece, and Disney is whetting our appetite with a brand new poster and trailer for Luca!

For those unfamiliar, Luca will be arriving on Disney+ on June 18th and it is free to everyone with a paid subscription. The film will tell the story of a young boy and his friend who appear like normal humans on land but are actually mysterious sea creatures. Their lives are about to change when the make friends with a young girl above the surface!

Go beyond the surface in #PixarLuca, streaming June 18 only on Disney+.

Above you can see a brand new poster that Disney just released for the film.  We love the way the two worlds are represented both above and below the waterline! 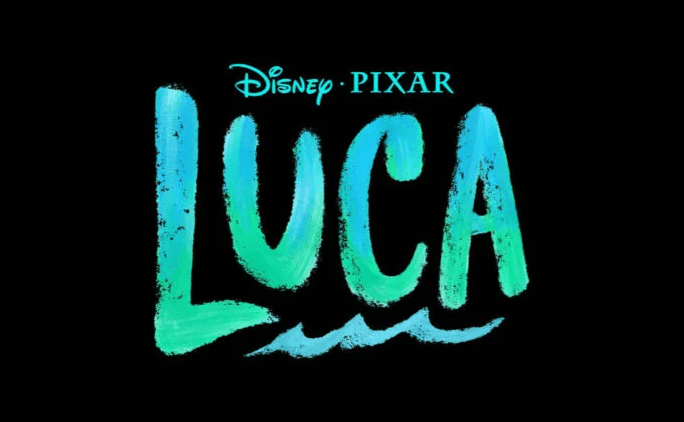 As ComicBook.com tells us the film is being directed by Enrico Casarosa (“La Luna”) and is based on a script from Jesse Andrews and Mike Jones.  The vocal cast for the film includes Jacob Tremblay, Maya Rudolph, Jack Dylan Grazer, Emma Berman, Marco Barricelli, and Jim Gaffigan.

Get a first look at the new trailer below:

According to Casarosa, Luca will blend elements of his life growing up in Genoa with The Little Mermaid and the works of legendary filmmaker Hayao Miyazaki.

“I was born in Genoa, and my summers were spent on beaches,” Casarosa told Empire earlier this year. “I met my best friend when I was 11. I was really shy and I found this troublemaker of a kid who had a completely different life. I wanted to make a movie about those kinds of friendships that help you grow up.”

We are counting down the days until June! Readers are encouraged to keep following along with us for more Disney & Pixar news and updates.