The classic Disney attraction, it’s a small world, is officially getting its own line of Funko Pop Vinyls!

Funko announced the four upcoming collectibles will be released in July, with preorders now available online through most retailers. 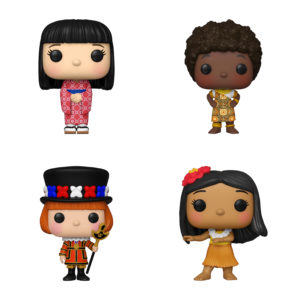 All four of the designs come straight from the attractions animatronics, which represent countries from all across the globe in the small world that we live in. 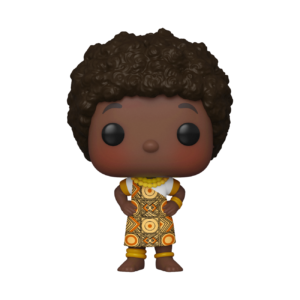 Each one of the Pop! Vinyls comes in grey, gold, and white packaging to match the inside queue area of the attraction, and the attraction’s final scene. 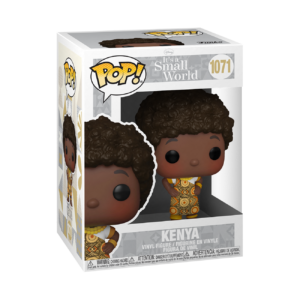 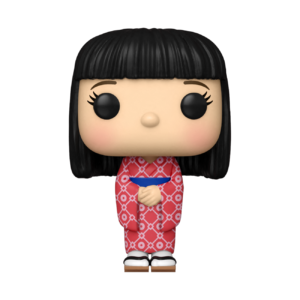 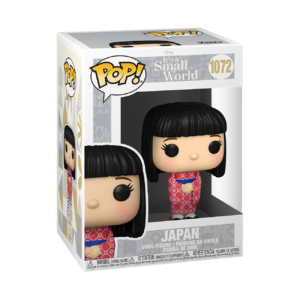 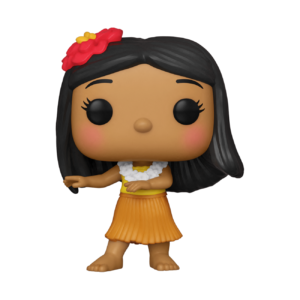 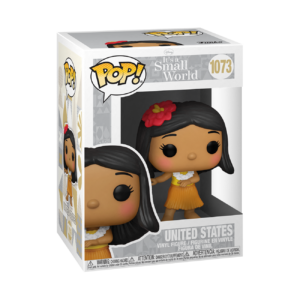 All four of the Funko Pop! Vinyls will be priced at $8.99, making the full collection just under $40. 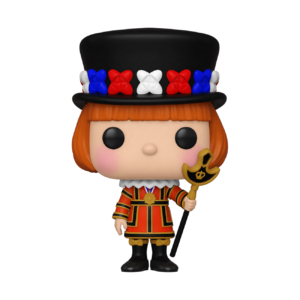 Many different Disney attractions have received the Funko Pop! Vinyl treatment, so we’re happy that it’s a small world has finally made the list! 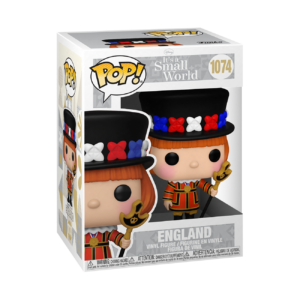 it’s a small world was one of the exhibits that Walt Disney and Imagineers created for the 1964 World’s Fair, alongside the Carousel of Progress, which was brought into the Disney Parks due to their popularity.

The beloved attraction can be found at five of the six Disney parks across the globe, with the exception being Shanghai Disneyland. 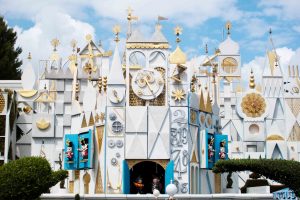 Will you be getting any of the it’s a small world Funko Pop! Vinyls for your collection? Which is your favorite? Let us know in the comments.