Do you feel a Quake in the force? Possibly….

So, this one is straight outta the whammy bin, but I am just fine with rumors being out there when it comes to “Doctor Aphra.” 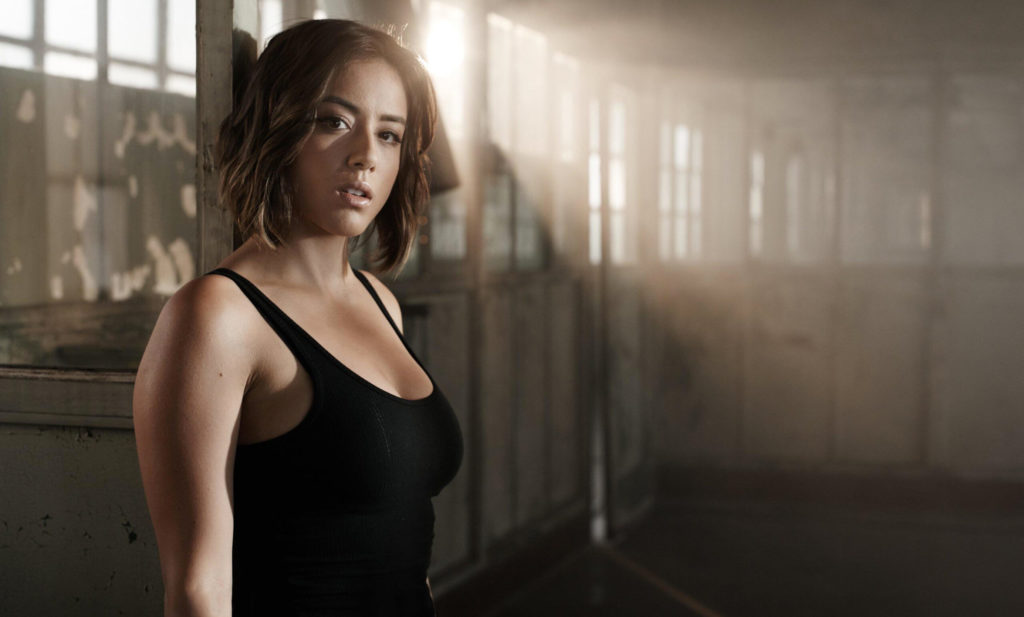 I am already on record recommending both runs of the Doctor Aphra comic out of Marvel Star Wars. However, these days, we’re hoping that a new report comes to fruition.

That rumor says that none other than Agents of S.H.I.E.L.D.’s “Quake” actor Chloe Bennet will bring Aphra to Star Wars on Disney+.

Is Chloe Coming to Star Wars?

[W]e’ve now heard from our sources — the same ones who told us Ahsoka Tano would appear in The Mandalorian‘s second run long before Rosario Dawson’s casting was announced — that Bennet could end up signing on to another major Disney property instead [of bringing Quake to the MCU]. According to our intel, the actress is reportedly Lucasfilm’s number one choice to play Doctor Aphra in a new Star Wars project. 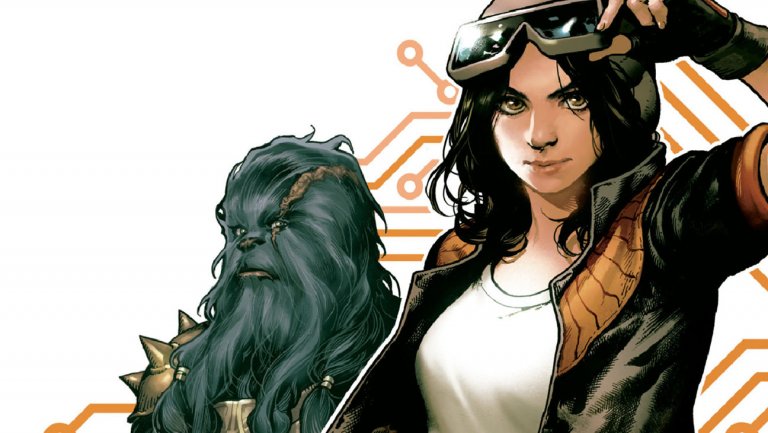 In case you are unfamiliar with this comic character, picture Indiana Jones with fewer scruples, make him a non-binary woman and put them in space (hanging out with Darth Vader).

More About The Doctor

Star Wars: All About Doctor Aphra 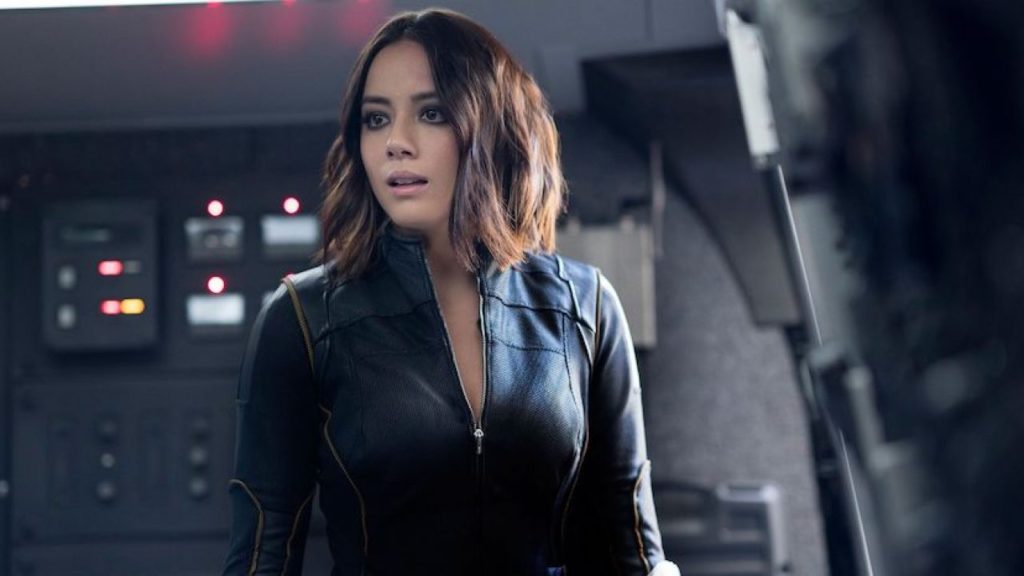 Further details remain thin on the ground for now, but Aphra has been heavily linked with her own solo series on a number of occasions, which may or may not involve Darth Vader. The character debuted in a 2015 comic book and soon became so popular she got her own title, and in broad strokes, Chelli Lona Aphra is basically a rogue archeologist who hunts down Jedi relics that fakes her own death after Vader tries to have her killed. 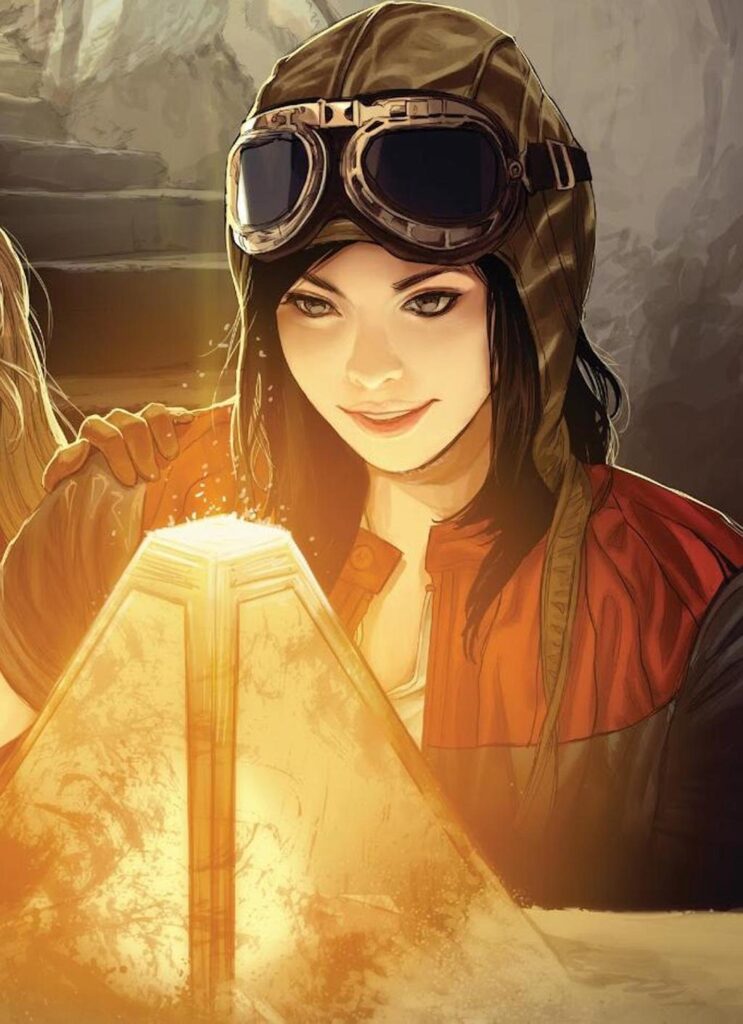 However, if you still don’t know enough about Aphra, be sure to pick up the comic at your local shop or via the Marvel app on your smartphone.