Judge keeps the case regarding the leadership of Local 385 alive…

We’ve been watching this story for a while, but the saga of oversight of Local 385 continues to, well, continue. 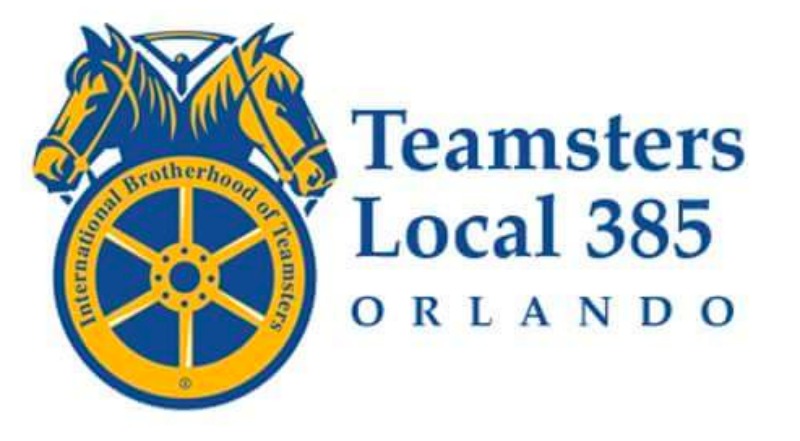 With about 1/3 of the membership consisting of Disney performers, the story about the union’s leadership remains very relevant. However, if you are not privy to the machinations of labor unions, the subtlety of control of the Local 385 might be lost on you. Heck, this is the second post I’ve prepared and I have a very tenuous grasp.

So, let’s read Mike Schneider’s AP report via EmpireAdvance.ca on the sitch: 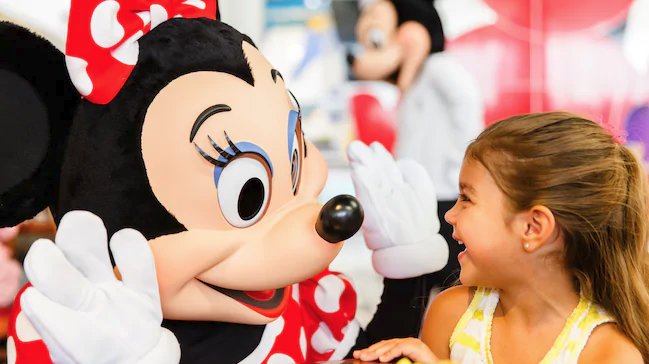 Until there’s an election, the International Brotherhood of Teamsters can keep control of a local affiliate whose leader was removed because of complaints of mismanagement from the Disney performers who play such characters as Mickey Mouse and Goofy, a federal judge has ruled.

U.S. District Carlos Mendoza refused last week to end a trusteeship for Orlando-based Local 385, which represents thousands of workers with key roles in central Florida’s tourism industry… the judge said the International Brotherhood of Teamsters had agreed to hold an election this summer, and that any delay in holding one could be blamed on the pandemic. The coronavirus outbreak caused as many as 3,000 of Local 385’s 9,000 members to lose their jobs as closures caused by the virus’ spread devastated Orlando’s tourism economy.

My first post on the situation gives more background:

And we started writing about the conflict back in 2019:

Disney’s costumed-character performers were upset that Local 385 leaders made a deal with Disney World officials to cut out 20 or so workers from being covered by the union, without consulting members. Union members also said Local 385 leaders had been unresponsive to grievances by members seeking help against the companies they worked for. 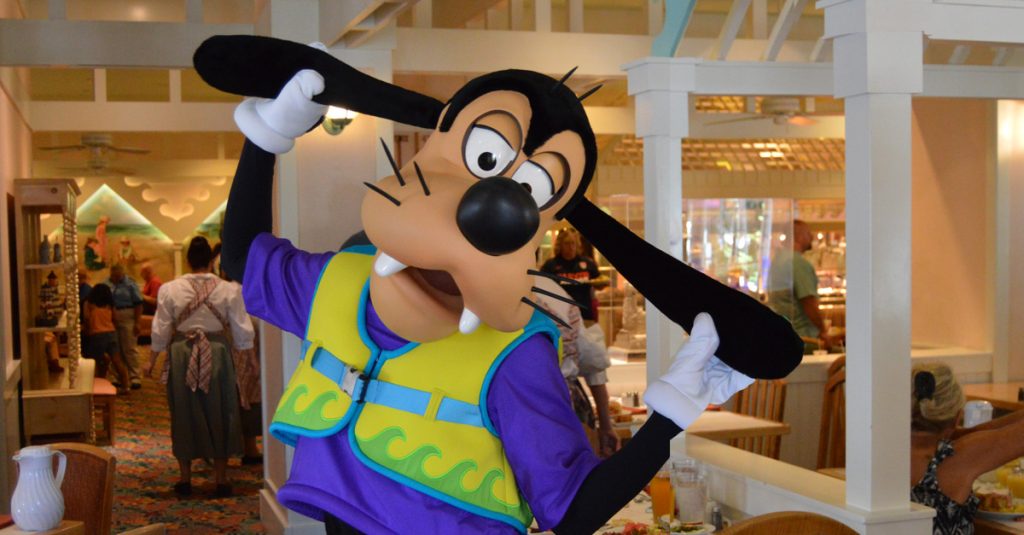 Hopefully, we have an update before August. Stay tuned.