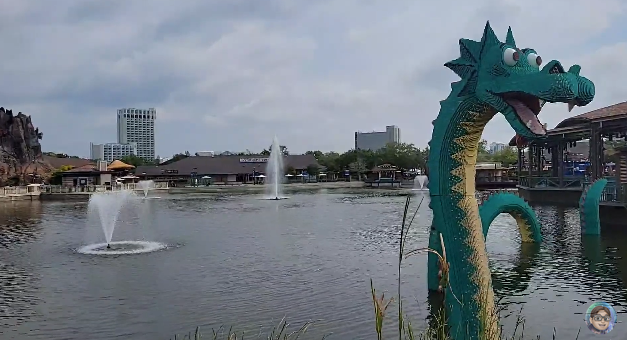 This might be a pretty good antidote for your current case of The Mondays.

Yes. And, rather than conspiring to steal pieces of pennies from that dastardly company, how about you just chill out with Nick and Greg Antonelle as they go shopping. 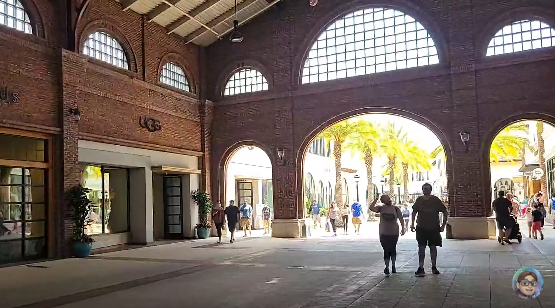 Made in the shade. Image: MagicalNewsLIVE.

And Now, Our Feature Presentation

Nick set up the action, thusly:

It’s time for a challenge! We’re going to try cookies from Gideon’s Bakehouse, Donuts, and lunch from Everglazed, check out some amazing shops at Disney Springs and share some fun facts you probably didn’t know! After, we plan to head to a resort or two and look for as many hidden mickeys as we can!

Earlier, MickeyBlog.com’s served up the scene via its own cameras.

Nick and Elyssa Antonelle headed to the Disney Cruise Line Pop Up Shop in Disney Spring. 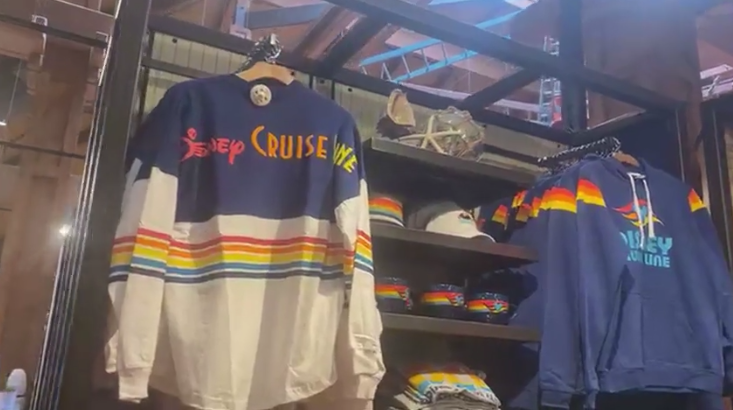 And, MickeyBlog.com’s fine bloggers broke down the shop and its fun cruise gear.

But have a little look for yourself… 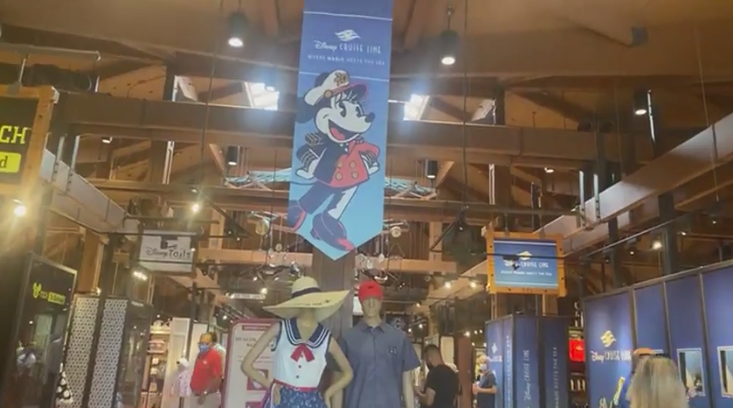 Meanwhile, Greg let us in on a secret. Some of the best sushi at Walt Disney Wolrd is available in Splitsville – yes, that would be a bowling alley. 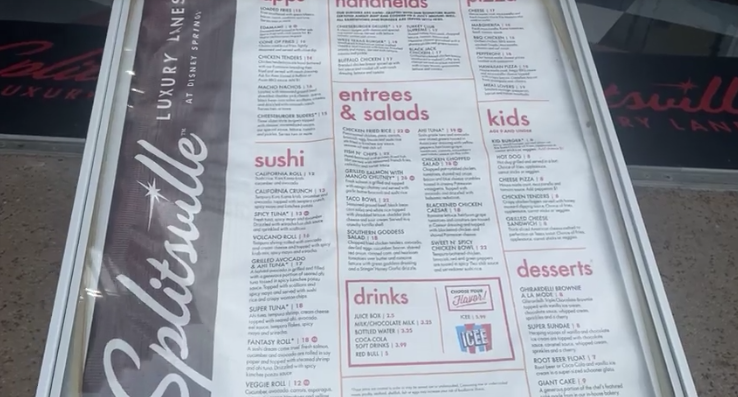 And, after your sushi, you might need a sweet treat. So, head to the M&Ms Store and take a selfie. 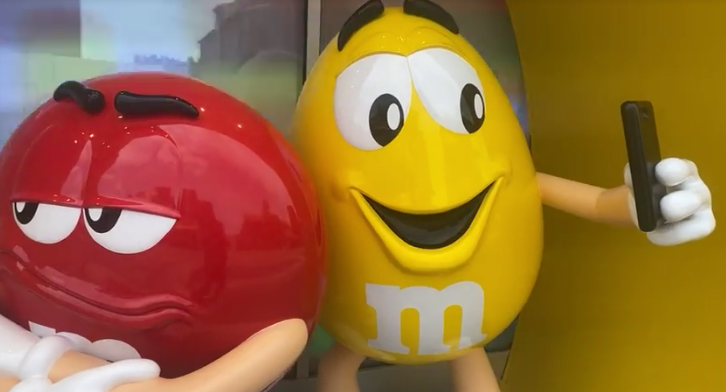 And then head across the street to shop for some classic blues (and pop culture) gear! 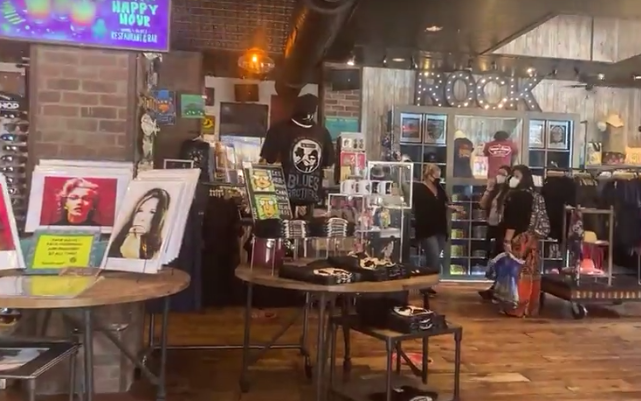 Classics on sale. The House of Blues. Image: MickeyBlog.com.

But, we know you are ignoring your TPS reports. SO, get to that work and let the dulcet tones of Greg Antonelle guide you through your morning!