It shaping  up to be an AWESOME week for television as we celebrate the planet, a new psychological thriller on Freeform and so much more!  Here are 5 shows definitely worth exploring in the week ahead! 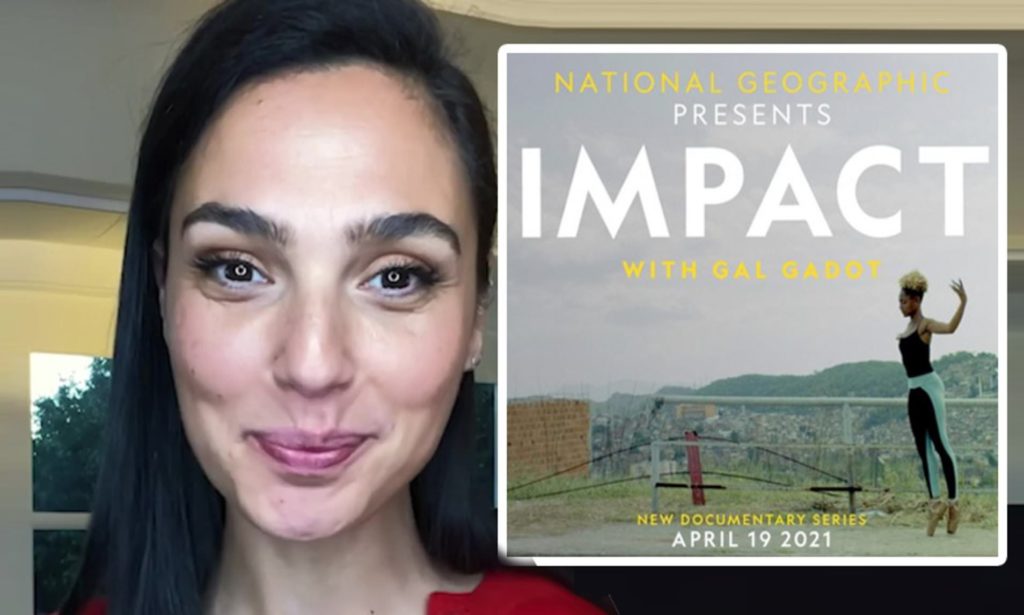 
As of today, you can watch Gal Godot’s 6-part short form documentary series.  It follows the compelling, inspiration and powerful stories of women around the world who overcome obstacles to do something extraordinary.  The series kicks off with the story of 19-year old Arianna Font Martin who with a group of college students has invented a new water filtration system.  This system is now being used to give people living in Puerto Rico access to clean, drinkable water after years of living with toxic water – a result of Hurricane Maria in 2017. 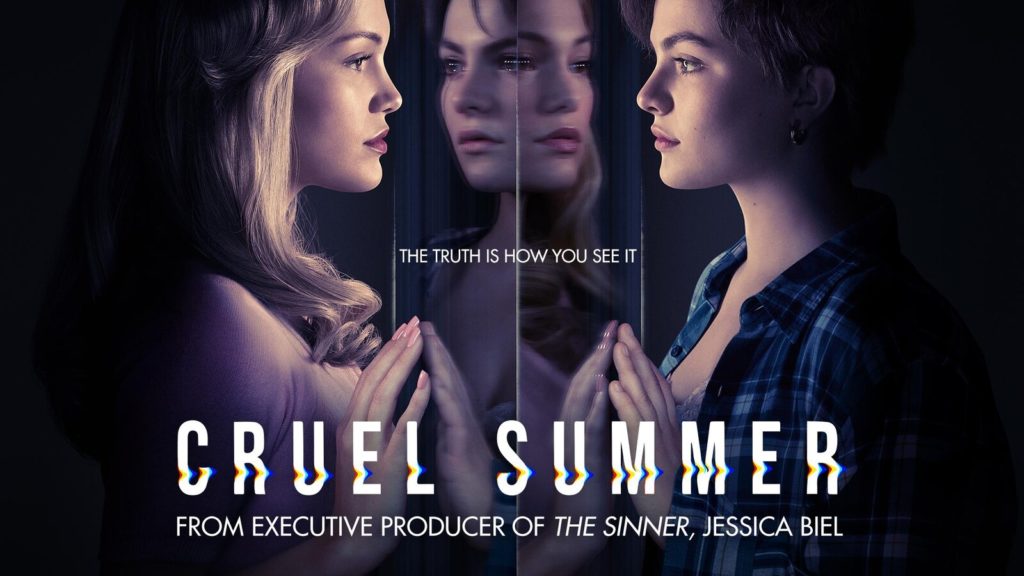 
This series takes place over three summers in the 1990’s as a popular teen (played by Olivia Holt) goes missing.  During that time another girl (Chiara Aurelia) goes for misfit to the most popular girl at school.  However, its not long before all is not as it seems and she’ll event become the most hated person in the country. 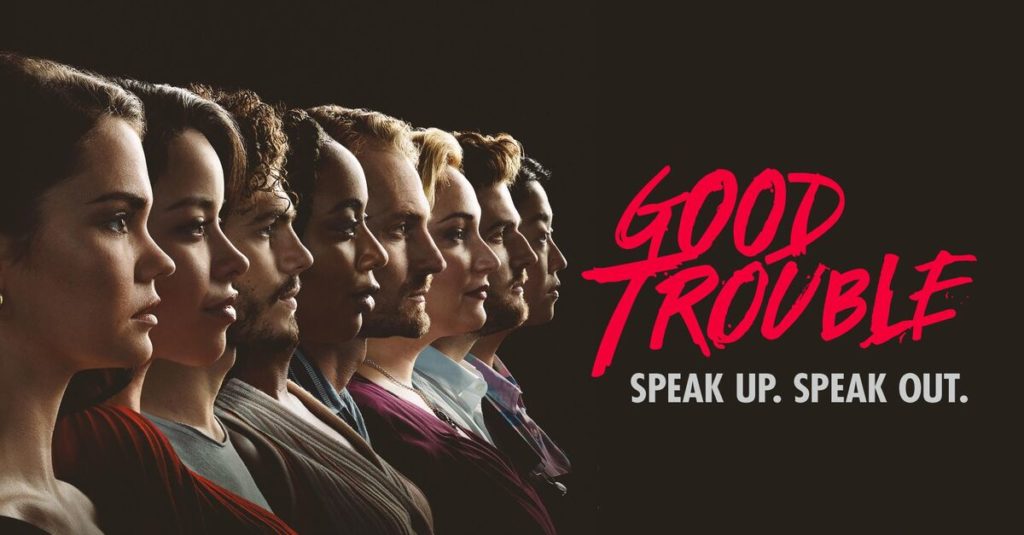 
Don’t miss the Spring Finale of this Freeform series on Wednesday. In an episode titled She’s Back,” Callie (Maia Mitchell) isn’t sure whether to help  Kathleen (Constance Zimmer). Mariana (Cierra Ramirez) finally tells the truth about her relationship with  Evan (T.J. Linnard); and Malika finally makes a decision regarding her future with Isaac (Sarunas J. Jackson) and Dyonte (Marcus Emanuel Mitchell).

Davia (played by Emma Hunton) also gets a win at her school while Gael (Tommy Martinez) receives some news that is rather unexpected.  Alice (Sherry Cole) seeks advice from Margaret Cho (guest starring as herself) abut whether to continue with the comedy diversity program. 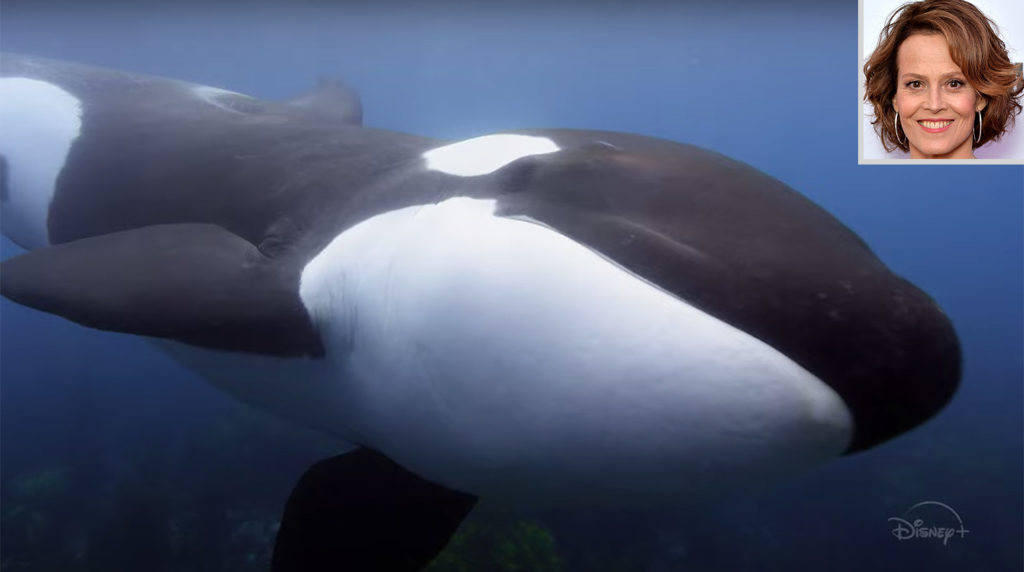 Secrets of the Whales—Thursday, April 22, on Disney+


Earlier this week we here at MickeyBlog shared the news that Signourney Weaver would be narrating the new NatGeo documentary Secrets of the Whales.  This series from none other than James Cameron takes viewers into the ocean depths and the epicenter of whale culture.  You’ll learn about the extraordinary communication skills and social structures of different whale species including : orcas, humpbacks, belugas, narwhals, and sperm whales.

The series features incredible footage from National Geographic Explorer and Photographer Brian Skerry and will shine the spotlight on how whales form friendships, teach clan heritage and raise their young. It’s going to be incredible!

Kingdom of the Polar Bears—Thursday, April 22, at 8 p.m. ET on Nat Geo WILD


Dennis Compayre is a veteran polar bear guide and makes a first-time trek through the Canadian winter to the Hudson bay to check out his beloved bears.  During this two hour epic Earth Day event you’ll gain amazing insights into the secret world of polar bears and the disappearing us that is crucial to their survival.  From the hunting season to the birthing season, you’ll experience a life cycle of the polar bear that has been largely undocumented.

What an awesome week of TV we have ahead of us! Readers are encouraged to keep following along with MickeyBlog for even more awesome Disney-related news and updates!