Report: Happy Return For Favreau in No Way Home

Jon Favreau will return to the Marvel Cinematic Universe in Spider-Man: No Way Home

Of course, unlike an elbow to the face, this was a nice surprise.

One of my favorite characters in the MCU, played by one of my favorite creatives ever — Jon Favreau’s Happy Hogan — is rumored to return in the third edition of “Spider-Man” in the latest volume of the franchise. 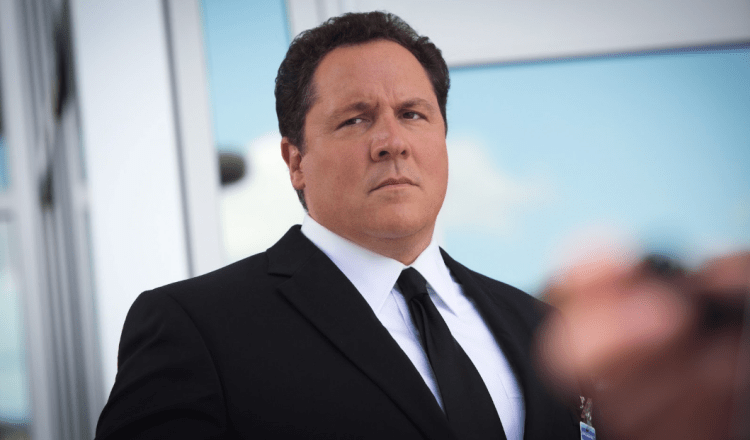 Hogan, who was a staple in the three “Iron Man” movies and a big part of the first two Tom Holland Spideys, was not a lock for No Way Home.

A new report says he will now appear. 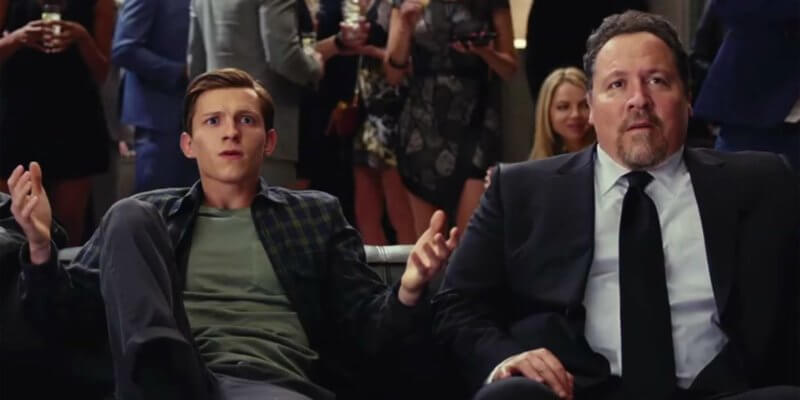 As such, CBR.com explained: 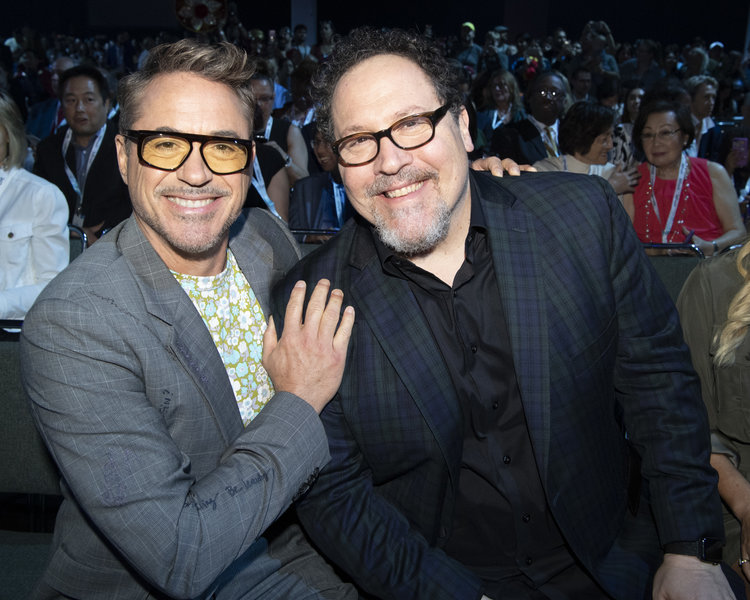 Murphy’s Multiverse reports that Jon Favreau is set to reprise his role as Happy Hogan in the film…[Favreau] has transitioned to another arm of the Disney studio at Lucasfilm, having developed The Mandalorian and a wave of spinoff series including “The Book of Boba Fett” and “Rangers of the New Republic.”

Plot details for “Spider-Man: No Way Home” remain scarce. However, the film is rumored to tackle aspects of the multiverse with Alfred Molina and Jamie Foxx reprising their respective roles as Doctor Octopus and Electro. Former cinematic Spider-Men Andrew Garfield and Tobey Maguire are also rumored to make an appearance in the film. 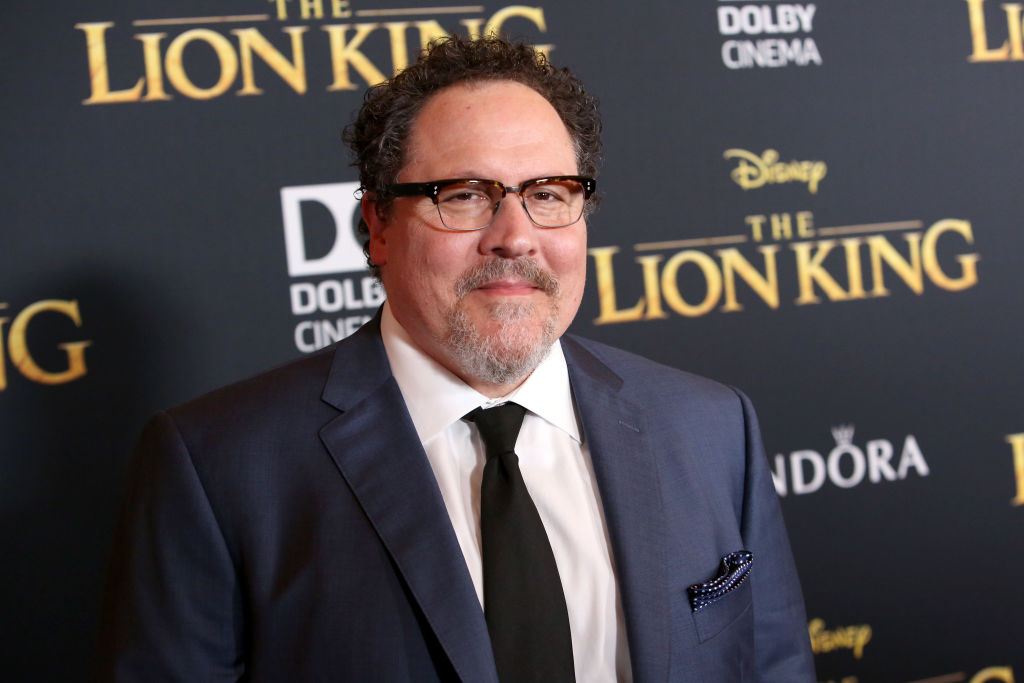 Meanwhile, and as mentioned, there could be a whole lot of cameos in the upcoming Spider-Man flick. Yesterday, we followed the story about Molina confirming his involvement:

Is Doc Ock Returning to Spider-Man?

However, unlike Molina, there’s no official word from Favreau or Marvel (or Sony) 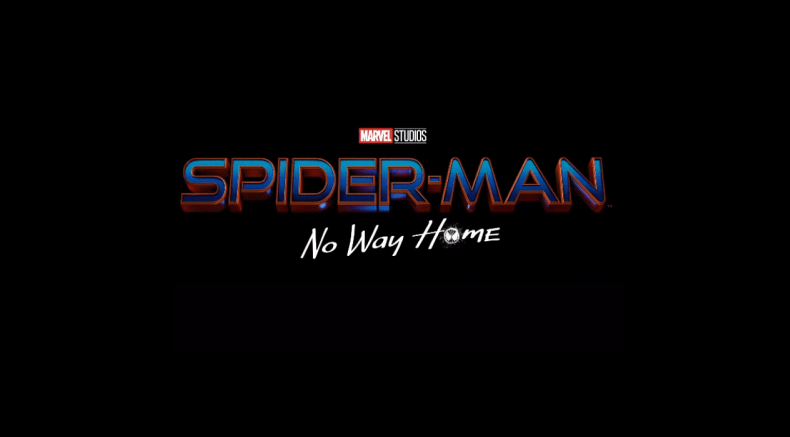 Spider-Man: No Way Home is due in theaters this Christmas.