It has been just about 13 months since cruises departed from the United States even though pretty much every industry has resumed operations with COVID protocols in place to keep everyone safe and healthy. This doesn’t sit right with those in the cruise industry and some politicians from Florida are doing all they can to take on the Centers for Disease Control (CDC) and allow cruises to restart from the United States as early as this Summer.

Once cruising came to a halt last March, the CDC issued a “No Sail Order.” In October they issued a “Conditional Sail Order” that would allow cruises to start sailing once again from the United States in phases after certain health and safety standards were met. The problem is that since then, the CDC hasn’t released much information to the cruise lines on what they will need to do to resume operations. 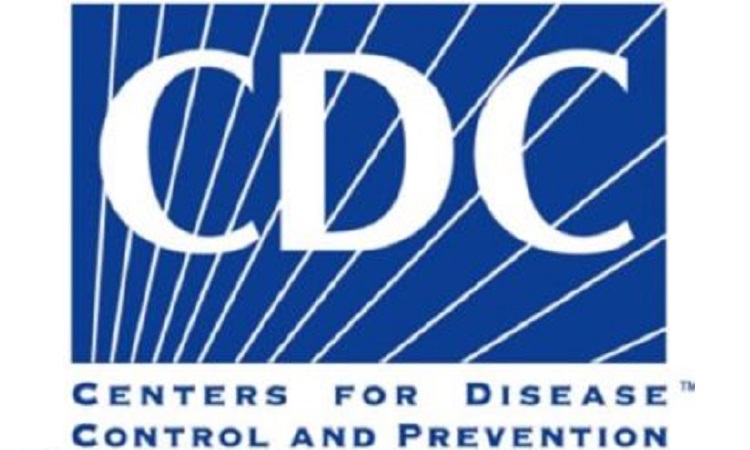 Since Florida is home to the most popular cruise ports in the United States and local economies are being heavily impacted, Senators Rick Scott and Marco Rubio have teamed up with Alaskan Senator Dan Sullivan to introduce the “Careful Resumption Under Improved Safety Enhancements (CRUISE) Act” to the United States Senate. In addition, similar bill was introduced to the United States House of Representatives by María Elvira Salazar from Miami.

Per the Orlando Sentinel, the CRUISE Act calls for the CDC to lift the Conditional Sail Order by July 4, 2021 as well as calling on them to release guidelines on how to mitigate the spread of COVID-19 for all crew and guests and put into effect a “working group” that would develop recommendations on how to resume passenger cruises but the deadline of July 4, 2021. The bill also leaves the authority to both the Depart of Health and Human Services (HHS) and the CDC to to develop and enforce protocols that limit the spread of communicable disease on cruise ships.

Senator Scott, in a release, said the following: “Florida is a tourism state with thousands of jobs relying on the success of our ports, cruise lines, and maritime industries. While many sectors of the economy have been safely operating for months under CDC guidelines, Floridians, and those across the nation that rely on the cruise industry for work. continue to wait for updated guidance from the CDC.”

Senators Scott and Rubio from Florida aren’t the only politicians from Florida who are going head-to-head with the CDC to resume cruises departing from the United States. Just last week, the Governor of Florida, Ron DeSantis announced that Attorney General Ashley Moody and the state of Florida were suing the CDC, HHS, and the Biden Administration asking for immediate removal of the Conditional Sail Order. 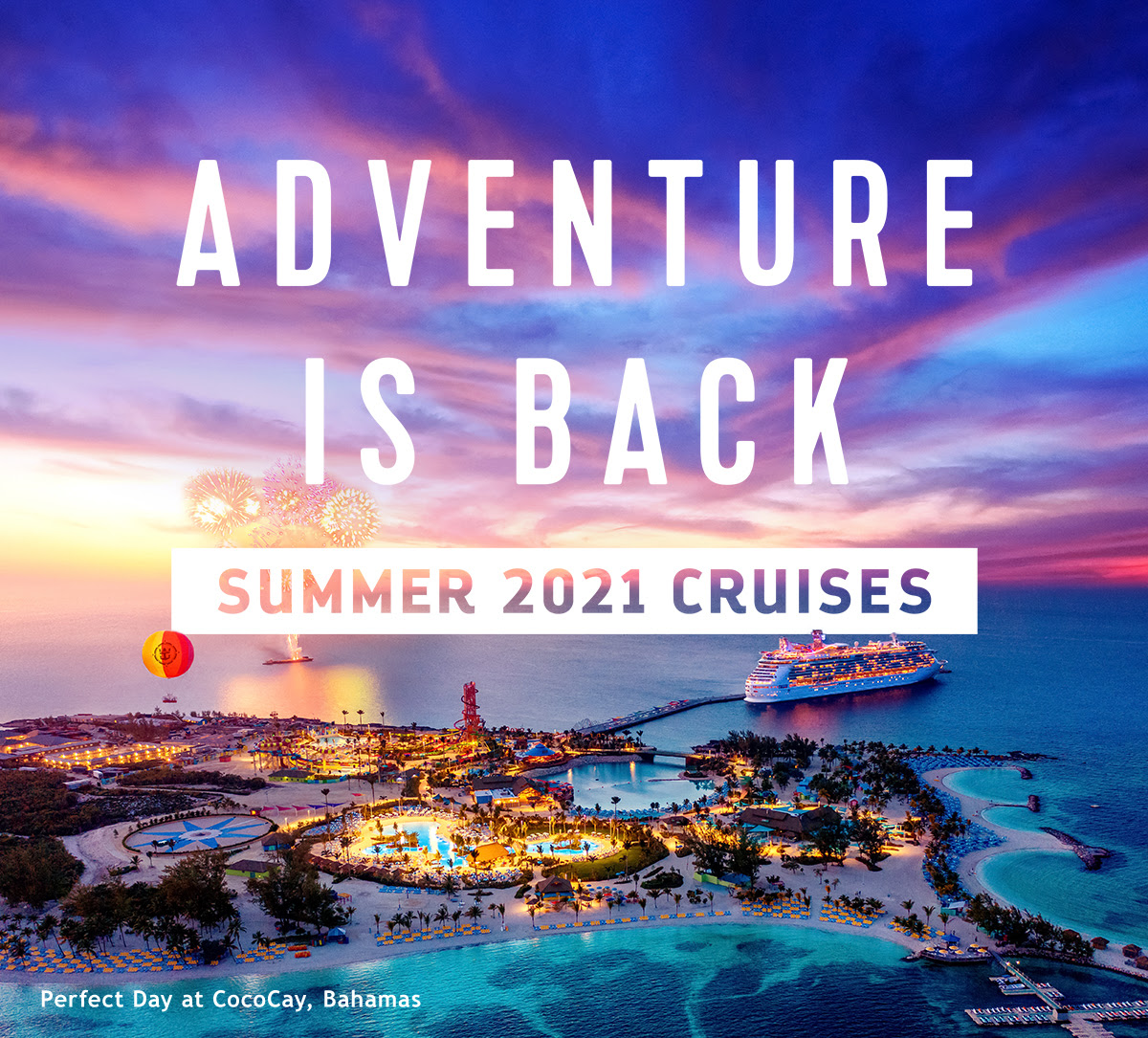 Cruise lines have actually already resumed operations in other parts of the world and have done so safely. Royal Caribbean has touted that have had over 100,000 Guest cruise already during the pandemic with just 10 positive cases of COVID-19. As a whole, it is estimated that 400,000 people have cruised with just 50 positive cases. 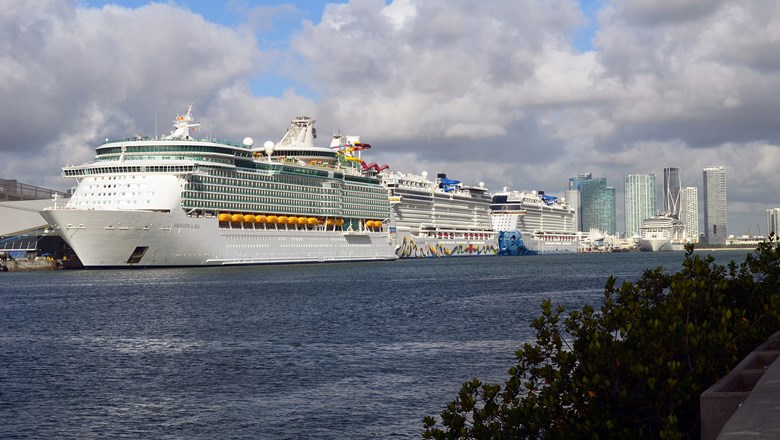 What do you think? Are you anxious to see cruises depart from the United States once again? Let us know in the comments below!

Let’s start planning your cruise vacation! Fill out the form below or send an email to Holly@MickeyTravels.com for a FREE, no-obligation quote to book your cruise vacation. EVERY vacation package* booked EXCLUSIVELY with me by April 15, 2021 will receive a comprehensive onboard credit as a thank you. In addition, one lucky client will receive a bonus $169 vacation credit. As an agent with MickeyTravels (a Platinum Earmarked Agency), I will be on hand to help you with everything from finding your perfect package and I offer rate monitoring to ensure you are receiving the best rate available. I work with all Disney Destinations and destinations outside of Disney. Best of all, my services are absolutely FREE. Get in touch via email at Holly@MickeyTravels.com or calling 954.401.9577. Also, make sure to CLICK HERE to follow along with my Facebook page for all things Disney and giveaways!