Iger continues the Ride of a Lifetime at Clio Awards: Creativity Unmasked…

On April 28, Bob Iger, The Walt Disney Company’s executive chairman, will be awarded an honorary award at the 2021 Clios. 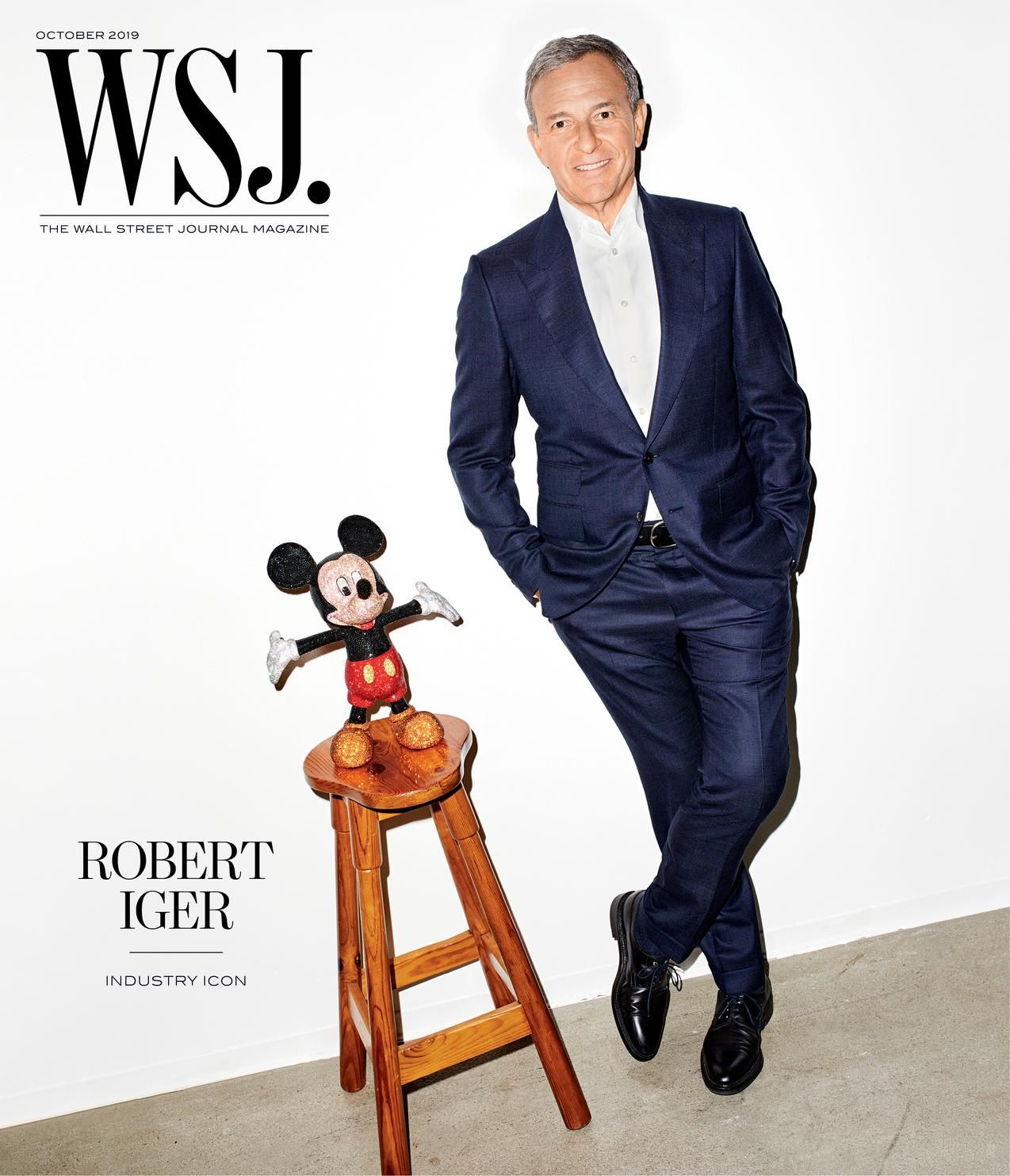 Iger will accept his award during a fireside chat moderated by Asad Ayaz, president of marketing for Disney Studios Content and the recipient of the 2019 The Hollywood Reporter & Clio Entertainment Marketing Mastermind Award. During the conversation, Iger is expected to offer insights into his leadership and success at Disney.

The award presentation will be part of what’s being called Clio Awards: Creativity Unmasked, “a celebration of the creative community and the multitude of ways the industry has thrived over the last year…” 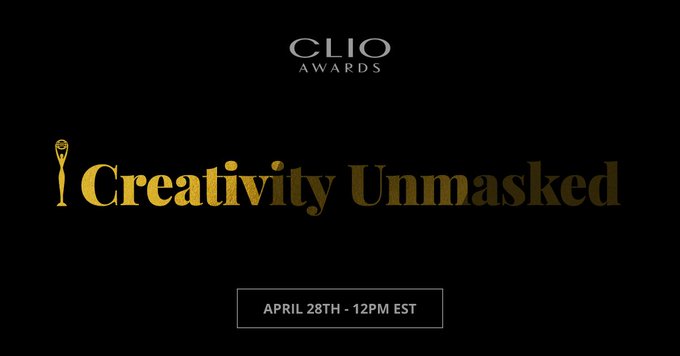 It’s no secret that the awards business was completely upended last year, but our team rose to the challenge and leaned into virtual events and new content offerings at Muse by Clio with great success,” said Nicole Purcell, CEO of the Clio Awards.

In a release, Clios.com posted:

Another For The Mantle 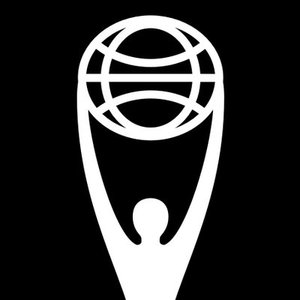 Of course, this is not the first accolade bestowed on Iger. 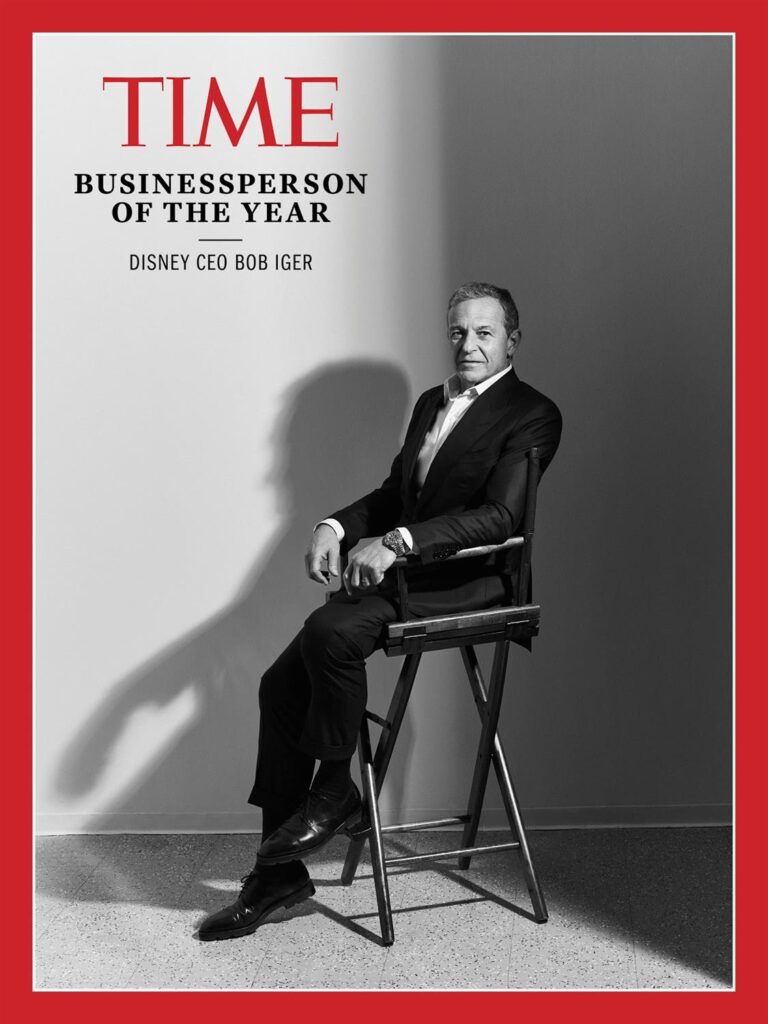 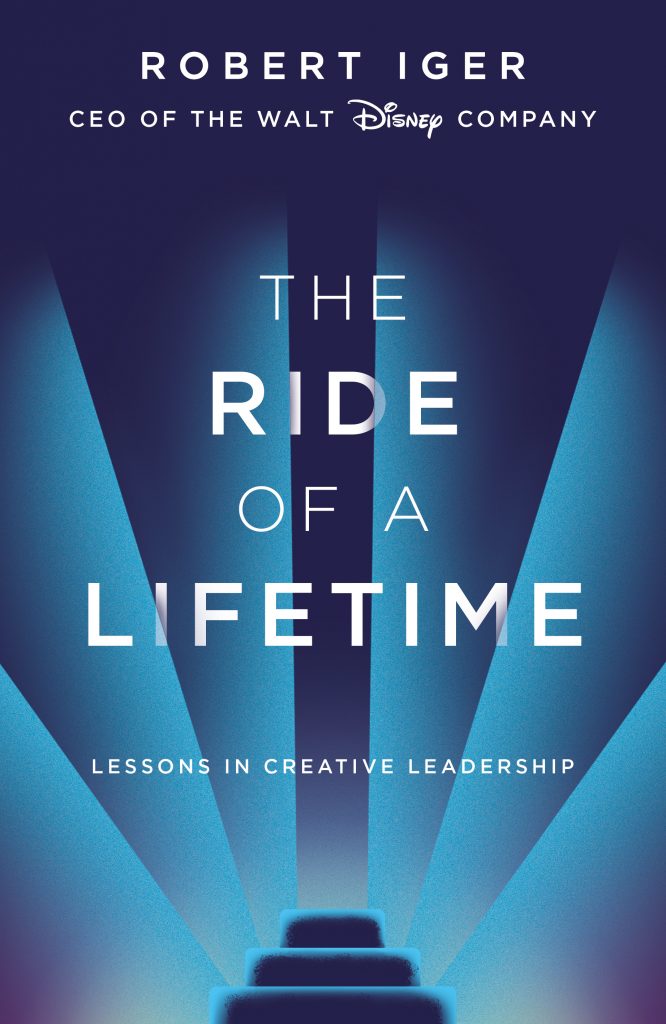 Recently, Iger published a memoir entitled, The Ride of a Lifetime: Lessons Learned from 15 Years as CEO of The Walt Disney Company.