What are we looking at? New Andor set pictures set in a mall? Health club? Train station?

“Now, this is speculation!” Except it really isn’t. New photos from the new Disney+ Star Wars series, Andor, have cropped up.

This time around, the locale looks like a train station or a mall of some sort, and there are various folks in galactic costumes and a bunch of people in Imperial Security Bureau uniforms.

More Pics From The UK? 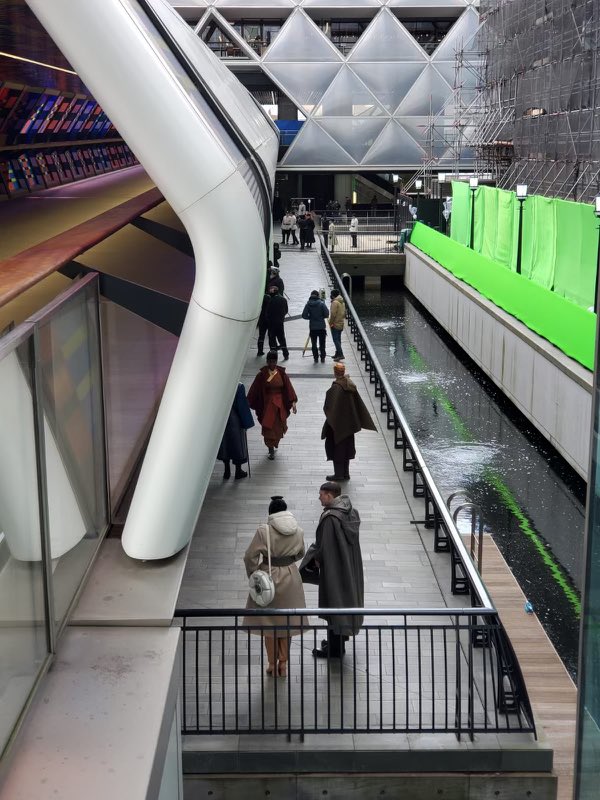 Noah Outlaw, co-host of Kessel Run Transmissions, posted some pictures from the set to his Twitter account. As he notes, several of the characters are wearing outfits similar to Orson Krennic from Rogue One. Because Andor takes place shortly before that film, this is hardly a surprise. Outlaw also notes that the set is reminiscent of Canto Bight, the casino planet from The Last Jedi.

These are not the first photos from the set to be seen. In January, aerial photos of the set found their way online.

Some Imperials wearing outfits similar to Krennics in R1.

Also getting Canto Bight vibes from this set. pic.twitter.com/VaQg3nUawJ

BTW: You are missing out if you don’t check out Mr. Outlaw and Corey Van Dyke on Kessel Run Transmissions.

And Noah is quite correct that the pics are reminiscent of Director Orson Krennic (Ben Mendelsohn) in Rogue One. However, they match — perfectly — the ISB personnel (including the legendary Wullf Yularen) in Star Wars (1977). 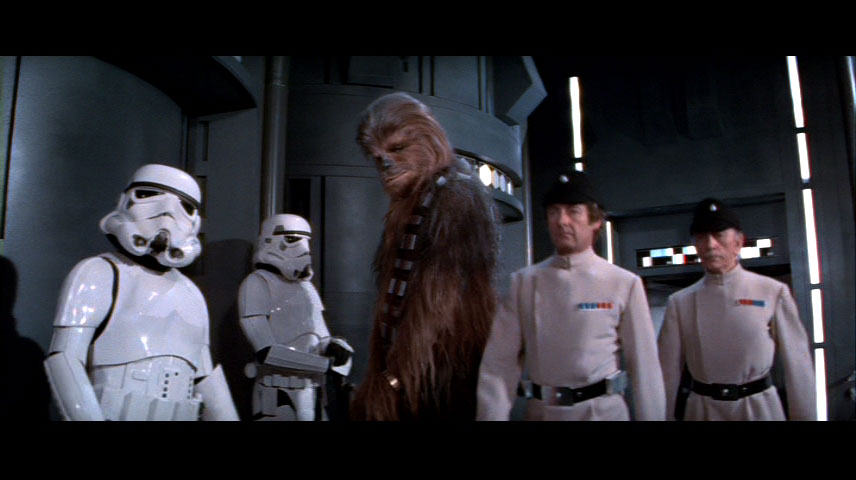 Rebels in disguise. And ISB personnel on the Death Star. Image: Lucasfilm. 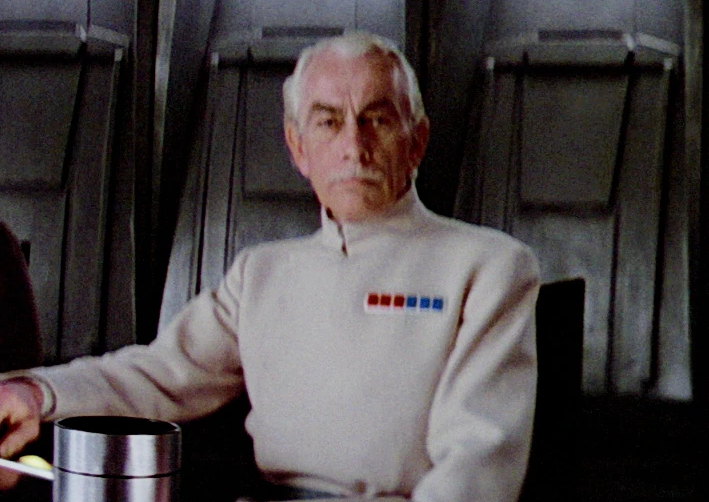 The other pics are here: 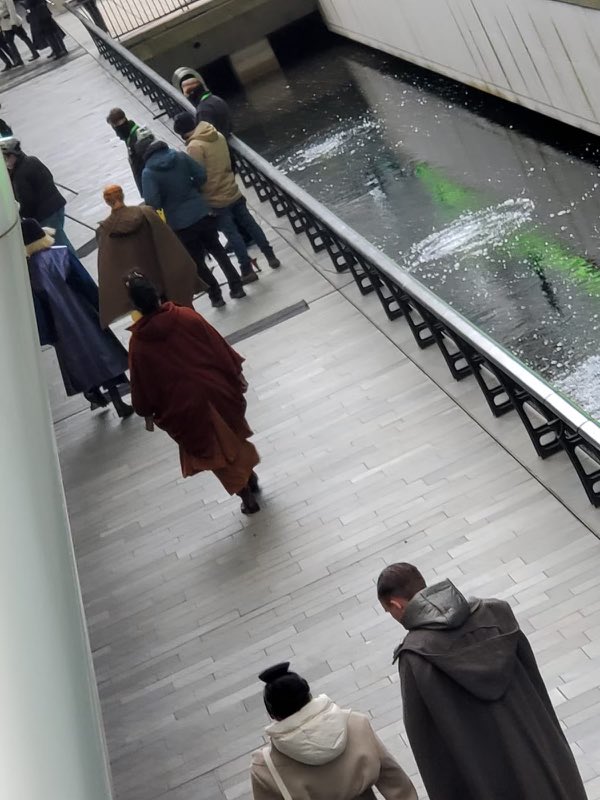 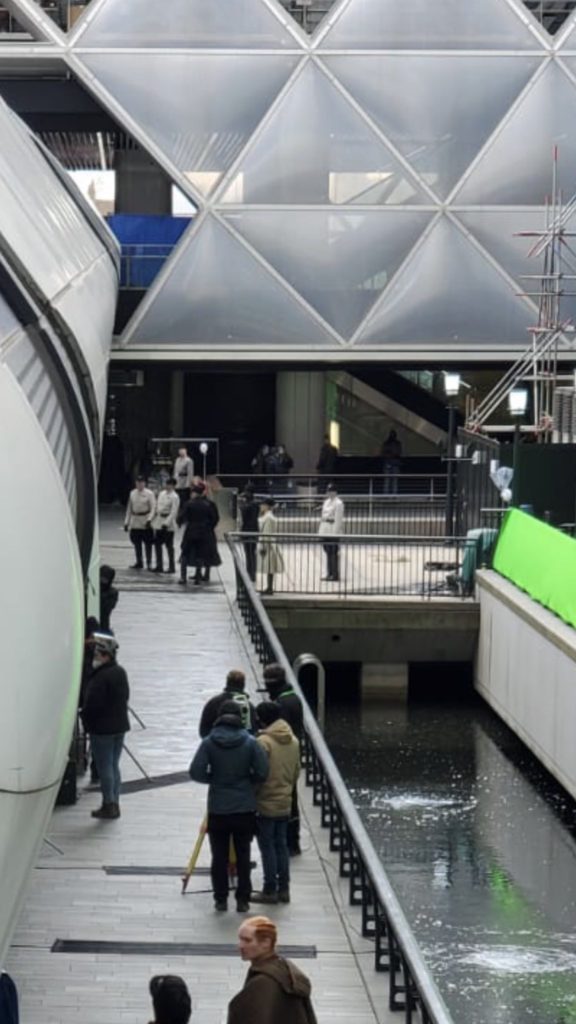 Of course, we’ve been working hard to keep on top of all the Rogue One prequel, Andor series updates from around the web.

Will Obi-Wan and Ahsoka Appear in Andor?

Thanfully, the Rebellion has many, many spies in its employ. Look for more on all of the Disney+ Star Wars coming soon. 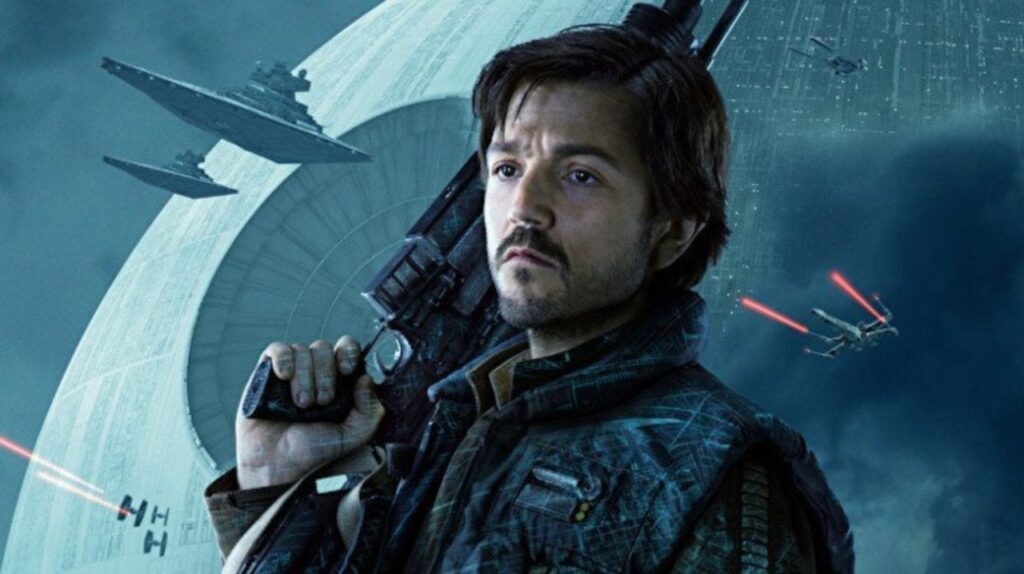