We’ve got something fun to share with you on this Sunday morning. Shanghai Disney Resort has officially kicked off their 5th Birthday Celebration and to celebrate they’ve unveiled a “Magical Surprise” by which we mean an all-new song that captures the energy of this special celebration. 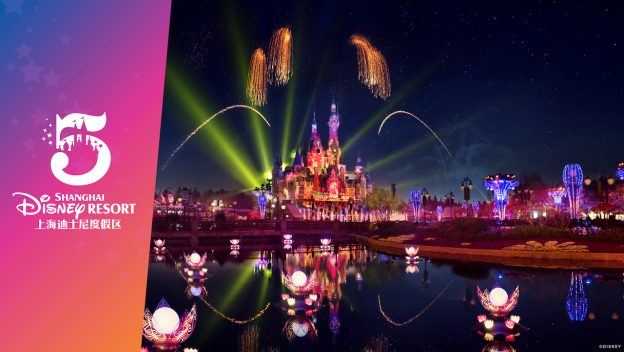 The song was written by Chris Sernel, and American recording artist and Grammy nominated producer as well as Jeff Lewis a songwriter for films and a contestant on The Voice Season 4.

Here’s an MP3 of the clip sung in Mandarin below:

Now here is the English version!

Shanghai Disney wanted a contemporary song that reflected the modern feel of Shanghai. The song perfectly captures the parks identity with a tip-of-the-hat to classic Disney Magic!  Given that the 5th Anniversary has been officially dubbed The Year of Magical Surprises, the chorus of the song is certainly fitting.

When asked how he would describe the song’s theme or message Yaron Spiwak, Senior Music Producer & Creative Director at Walt Disney Imagineering.said, “We wanted a song that is contemporary but could be easily adapted to parades, stage shows and as a single on the radio.” Yaron continued,  “We also knew that we wanted a solo singer for it with a lot of group vocals throughout. One of the reasons we picked this song was because of the clever way the crowd answers to the singer “Surprise!” (almost like in a surprise birthday party) on the choruses. In meetings, sometimes that’s how we referred to the song – by shouting “Surprise!” to one another. ” 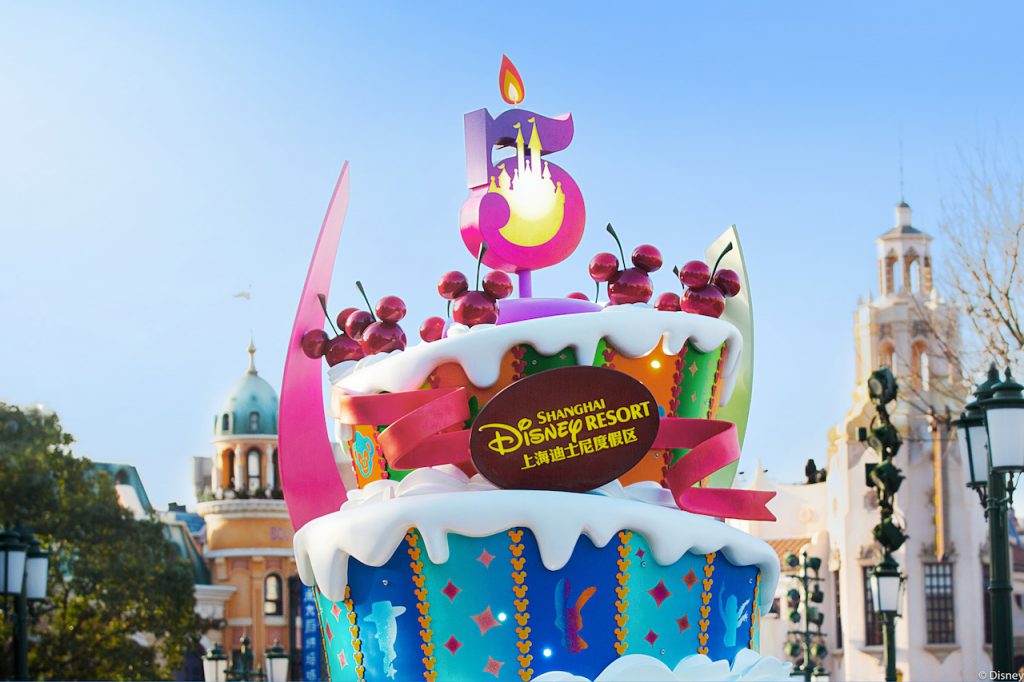 Yaron went on to say that Imagineering worked closely with Disney’s entertainment team to make sure this new anthem drives that message but at the same time stays musical. For those visiting Shanghai Disney in 2021, you can expect to here the song in many incarnations throughout your theme park experience.

Check out a video of the song below:

When asked what he hoped listeners took away from the Shanghai Disney’s new 5th Anniversary song Yaron said, “I hope listeners will feel the spirit of Disney and the park through the song, and will also listen to it at home to remind them of their great experience at Shanghai Disney Resort. I also hope that the Chinese listeners will appreciate the authenticity of the song and performance and will ask for more!”

Readers are encouraged to keep following along with MickeyBlog for more news and updates from Disney Parks around the world!