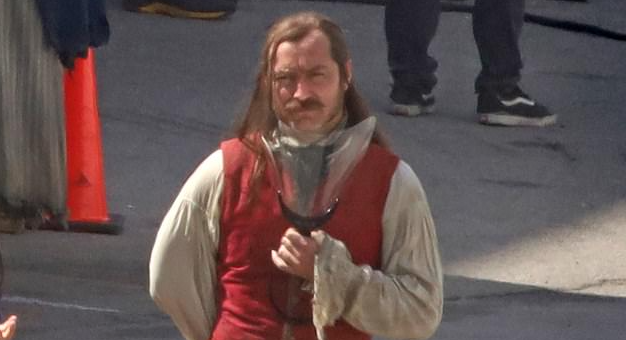 We’ve seem many incarnations of the classic Neverland villain Captain Hook over the years and now we can add another into the mix! I’ve you’ve been following along with us here at MickeyBlog, you’ll know that Jude Law has been cast as the crocodile fearing baddie in the Disney+’s upcoming live-action Peter Pan and Wendy.

Thanks to some super-sleuthing by The Daily Mail, we have some images of law in costume on set. 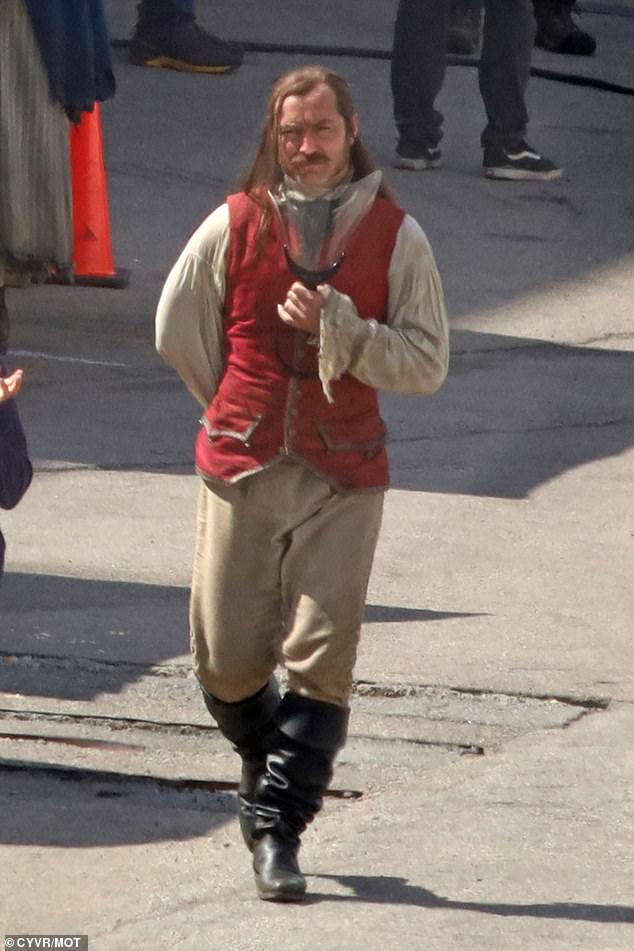 The picture above show Jude with long locks and pirate attire on set in Vancouver where the latest adaptation of J.M. Barrie’s classic novel is in production.

Though Law doesn’t have Hooks typical dark tresses, he is sporting the villains black boots and red vest. 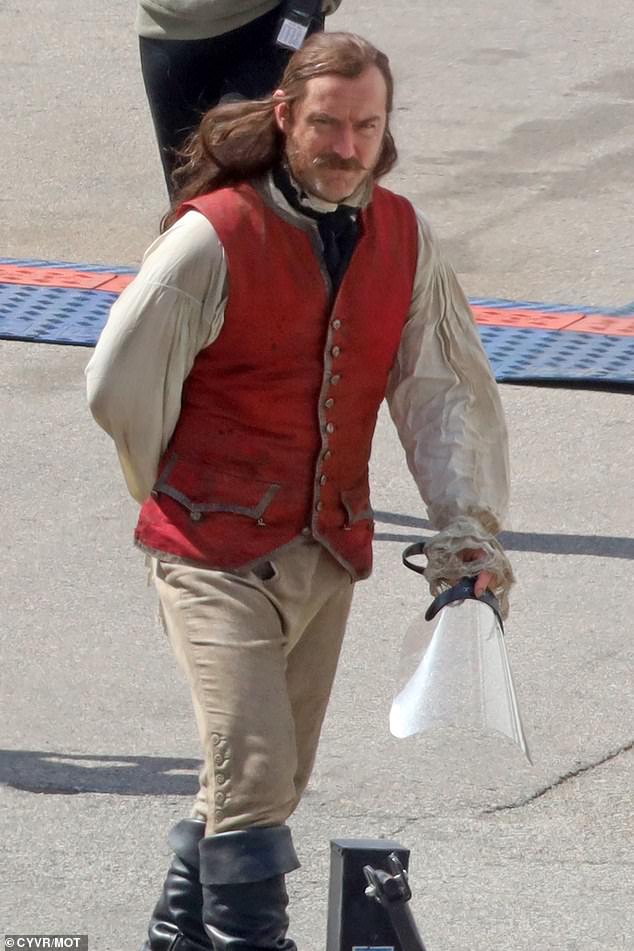 Here at MickeyBlog we first reported back in July of 2020 that Law was cast in the role of Captain Hook in the live-action adaptation. 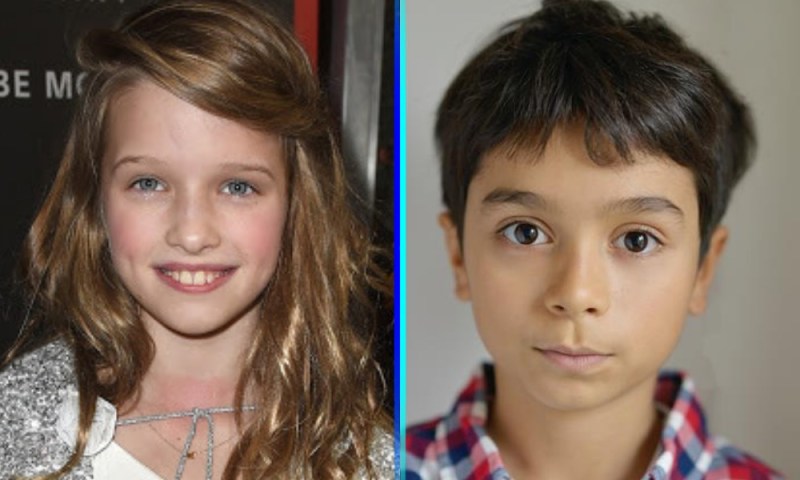 When it comes to casting, we also know that Peter Pan will be played by newcomer Alexander Molony and Wendy Darling by Ever Anderson.  Anderson also plays a young Black Widow in the Marvel movie of the same name which Disney will be releasing in May of this year.  It has also been confirmed that  Alyssa Alook will play the daughter of the Native American chief, Tiger Lily. 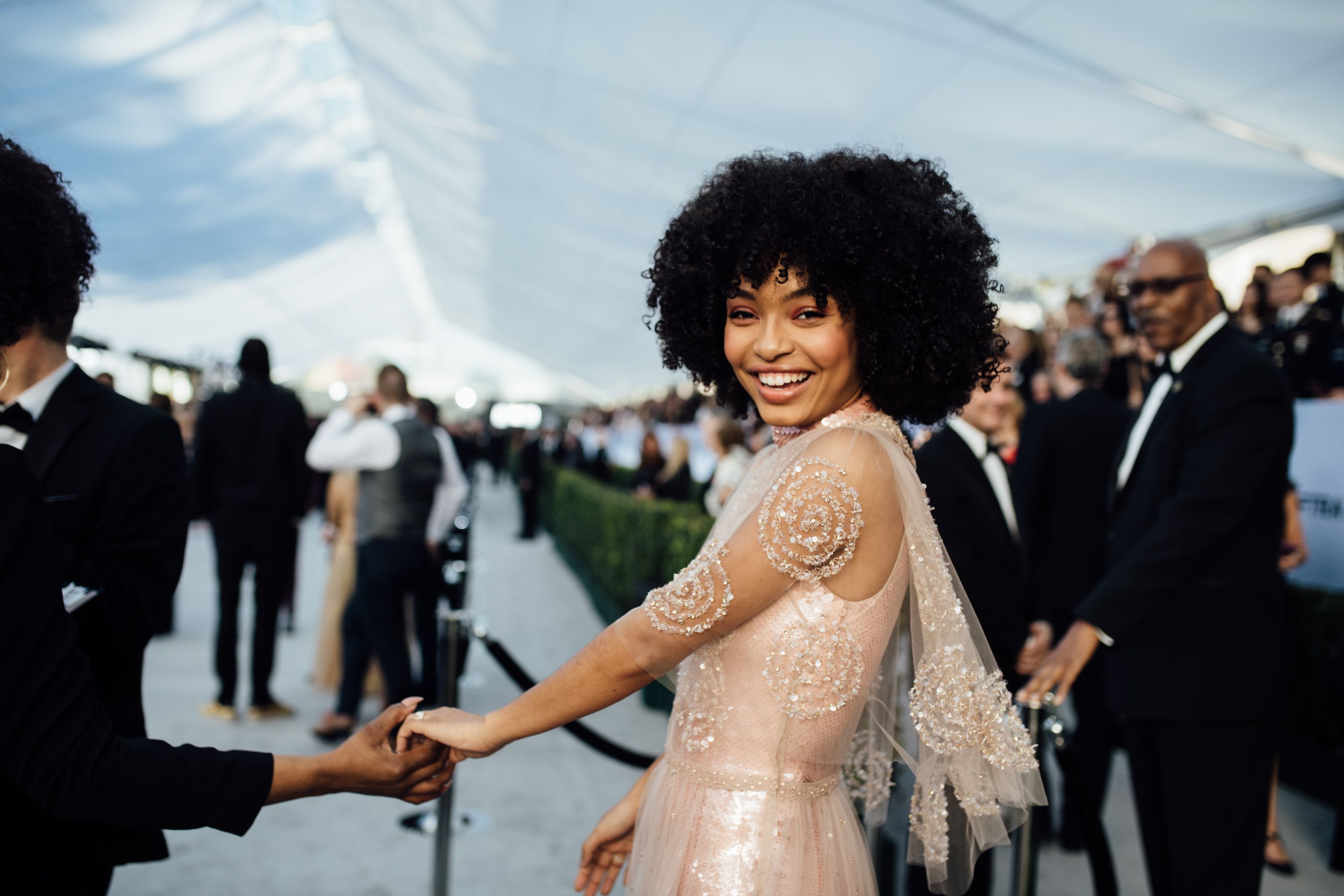 As we previously reported here at MickeyBlog, Yara Shahidi(Black-ish, Grown-ish) has also signed on to play Tinker Bell.  The film is co-written by David Lowery and Toby Halbrooks with Lowery directing. The duo most recently paired up for the live-action remake of Pete’s Dragon.

You can check out the DailyMail article with more pictures of Jude Law as Captain Hook here. As always, readers are encouraged to keep following along with MickeyBlog for the latest Walt Disney World news and updates.