It feels like over the past year Disney, like the rest of the world, had to hit a giant pause button on developing new projects.  However, as you would expect from the House of Mouse, Disney, despite insurmountable losses (particularly when it comes to cast members) used the time to reconnect with the basics and to reinvent aspects of the Disney experience for future visitors.

Over the past week, things seem to have really gained momentum at Disney HQ so we thought we’d kick off your Friday morning with a bit of a review on some of the major announcements! 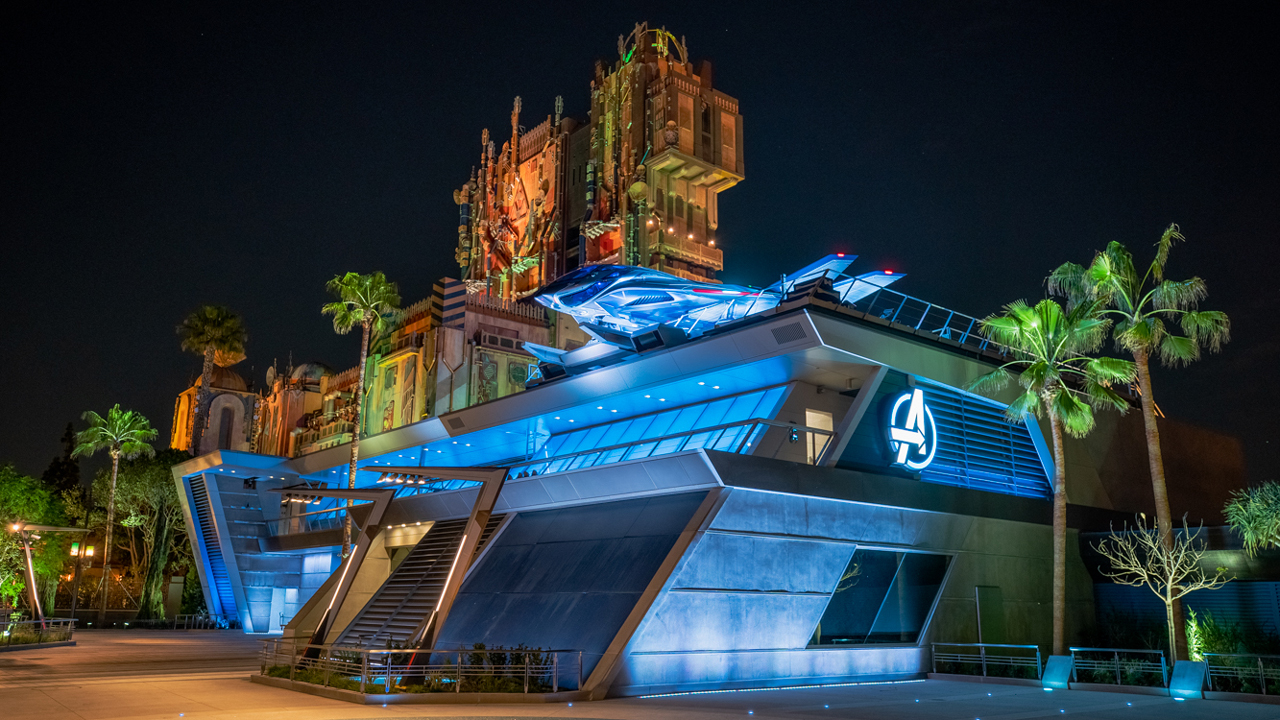 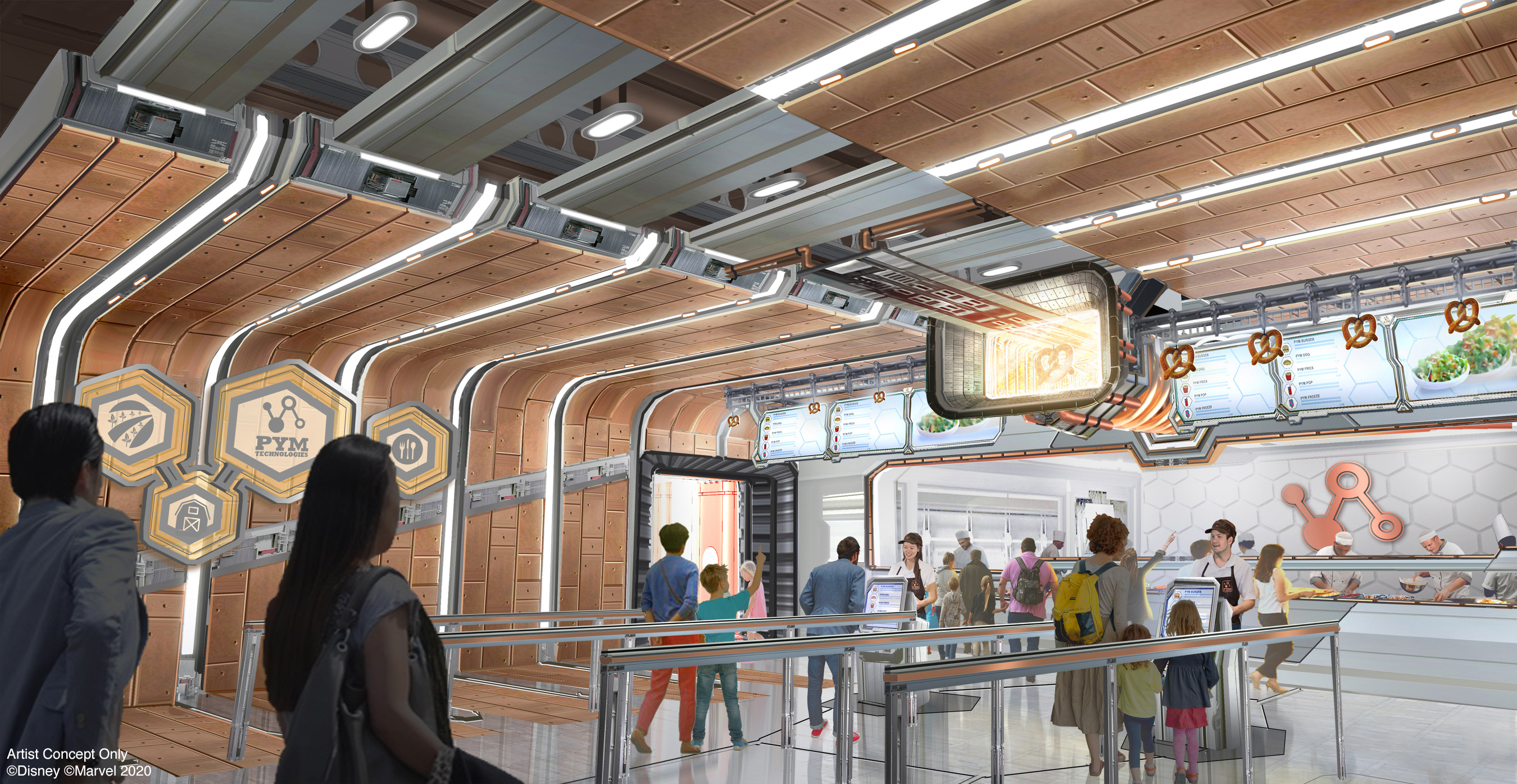 Cast members are getting back to work, health and safety measures are being put in place to keep guests safe and a new Park Pass Reservation System will be implemented to limit theme park capacity!

However, if there’s been on stand-out Disneyland news story of the past week, it was definitely today’s announcement that Disney California Adventure’s Avengers Campus will be officially unveiled to the public starting on June 4th. Disney’s teams have been hard at work to bring this incredible new land to life! Just check out the video below!

But, the fun isn’t just limited to Disneyland! Let’s check out some other major happenings at Disney parks and destinations around the globe: 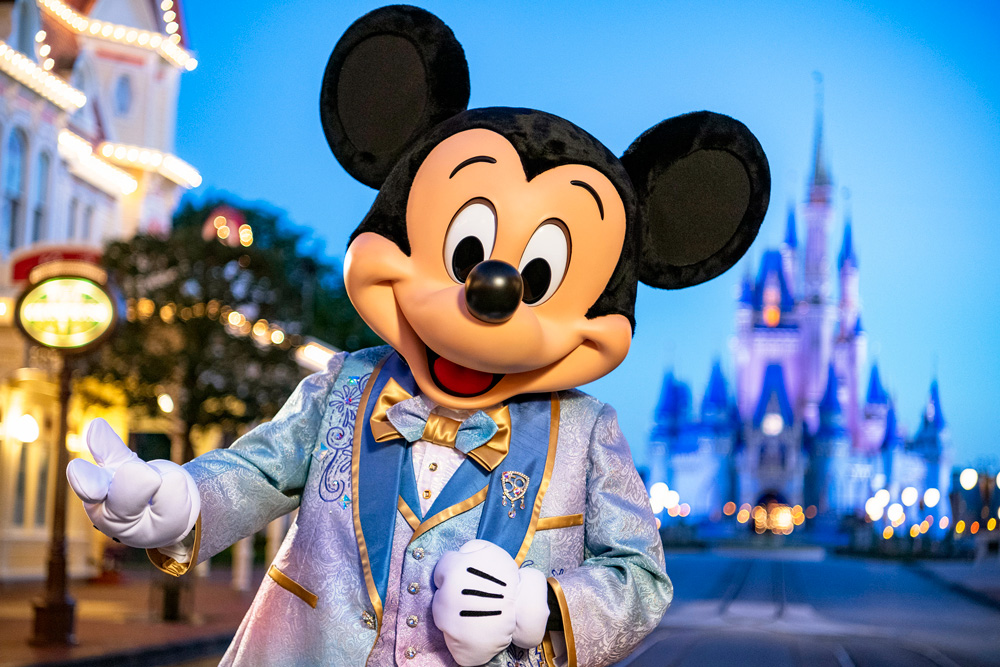 Walt Disney World’s 50th Anniversary Celebrations will be kicking off on October 1, 2021! In addition EPCOT is undergoing a multi-year transformation and a brand new ride is coming to the France Pavilion in Remy’s Ratatouille Adventure.  Other NEW upcoming EPCOT experiences will include a new evening spectacular called Harmonious along with Guardians of the Galaxy Cosmic Rewind an indoor coaster like nothing you’ve ever seen or experienced before! 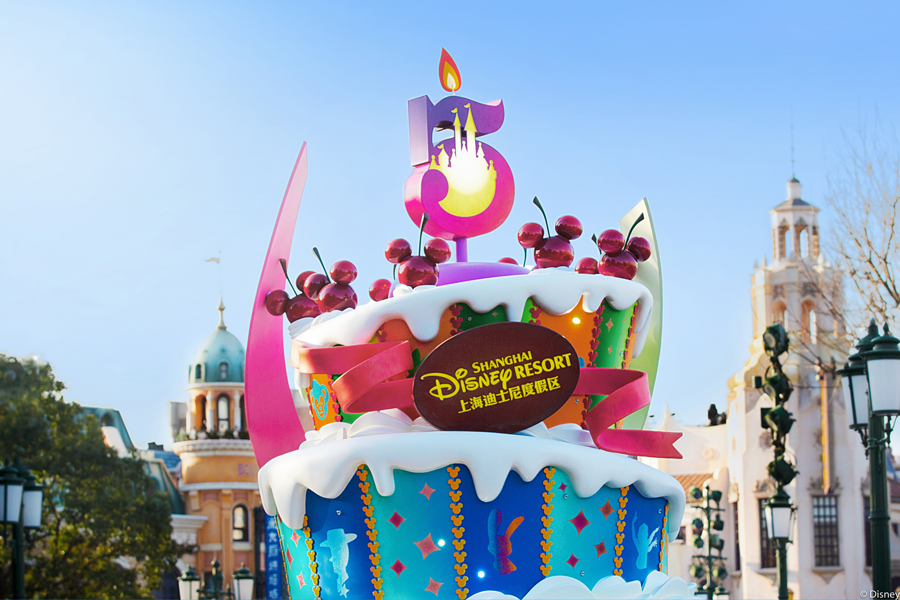 We head across the pond to Shanghai Disney where today the theme park is celebrating its 5th Anniversary.  To celebrate this major milestone, a new “Zootopia” themed land is currently under construction! 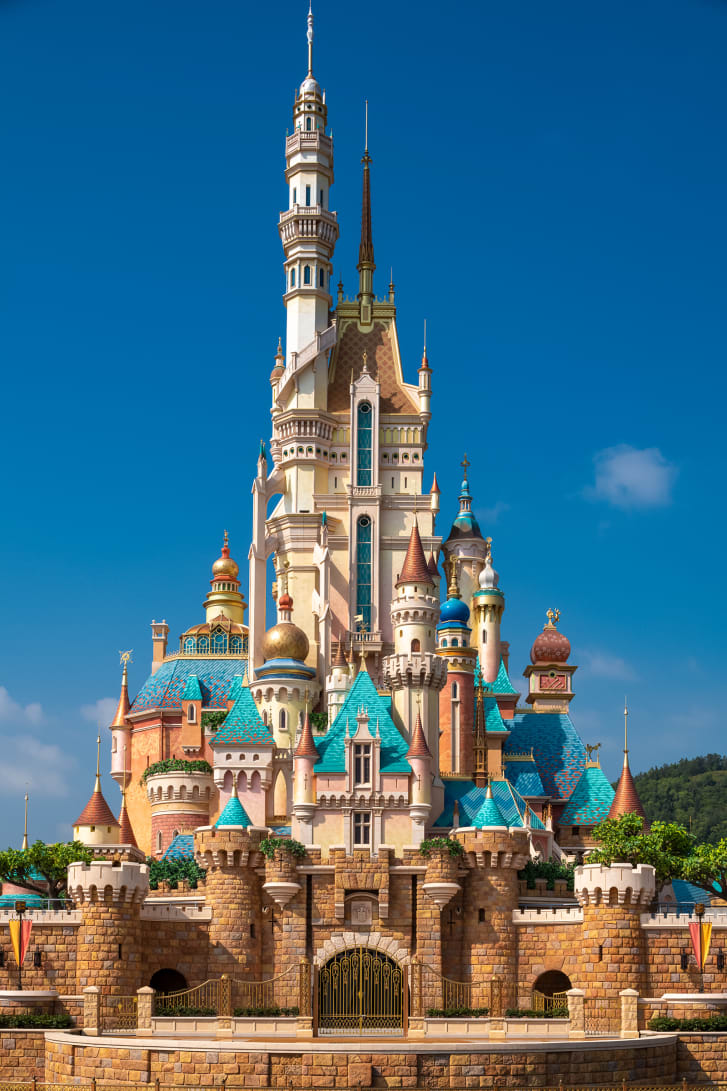 Hong Kong Disneyland has recently unveiled the grand Castle of Magical Dreams, one of the most breathtaking Disney castles you’ve ever seen! We can’t think of a better way to kick off the resort’s 15th Anniversary celebrations! 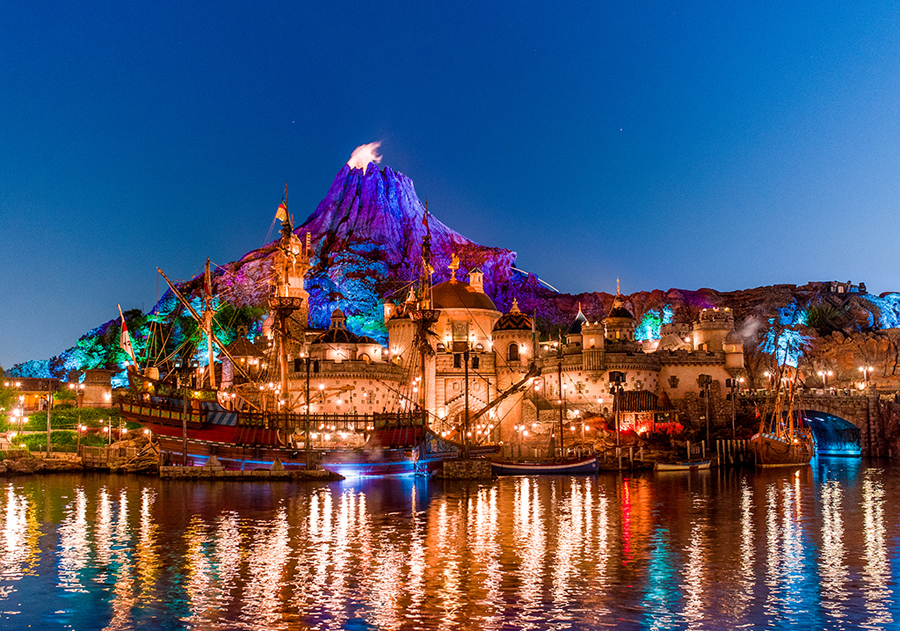 A massive expansion continues at Tokyo DisneySea theme park.  This includes an 8th themed port which will have areas themed after beloved Disney films including Frozen, Tangled and Peter Pan. 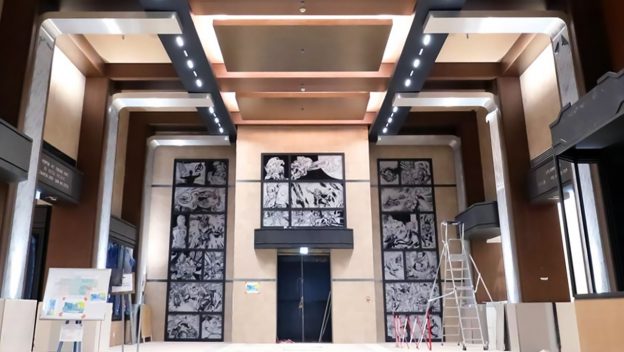 It’s Marvel madness over at Disneyland Paris as work continues on Disney’s Hotel New York- The Art of Marvel.  This property will feature more than 300 pieces of Marvel artwork created by artists from around the world.  Plans are also underway for another Avengers Campus, this time at Walt Disney Studios Park! 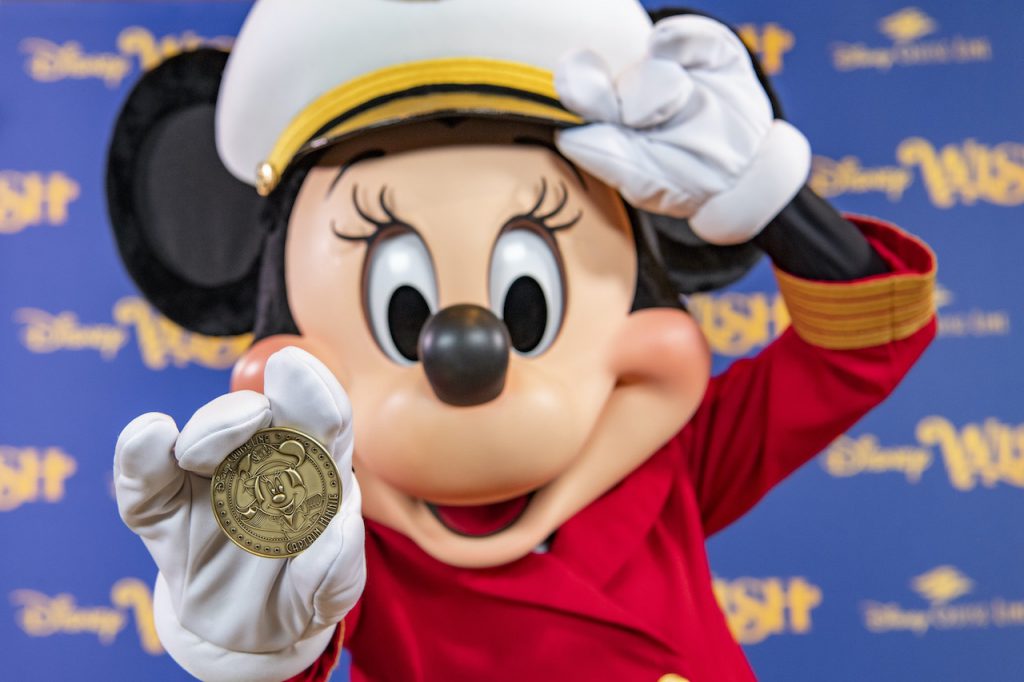 We shared the news yesterday that Disney Cruise Line’s 5th ship, the Disney Wish, will officially welcome passengers beginning in the Summer of 2022. To celebrate Disney announced that Minnie would appear on the bow of the ship! Disney Cruise Line also announced Disney Magic at Sea staycations for UK residents which will take place over the summer.

Disney’s global touring group heads to the final frontier with the announcement that Adventures by Disney will begin offering expedition cruises to Antarctica and the Galapagos Islands.  We can’t think of a better way to combine the magic of Disney with a chance to take in some of the world’s most fascinating ecological wonders! 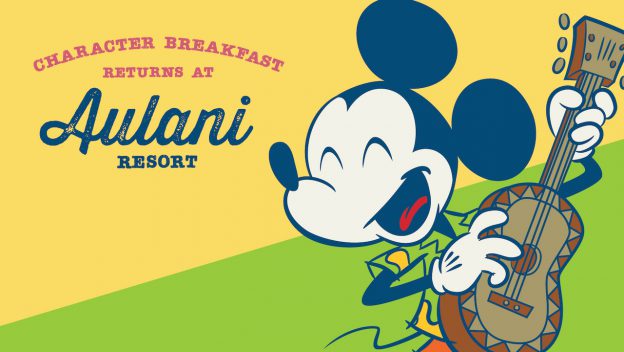 The magic is slowly returning to Disney’s tropical island paradise which is now taking reservations into 2022.  Earlier this week, we also shared the news that beginning on May 7th, one of the Aulani Resort’s popular character dining experiences at Makahiki Restaurant featuring Mickey Mouse and a Hawaiian language lesson from Aunty will be back! 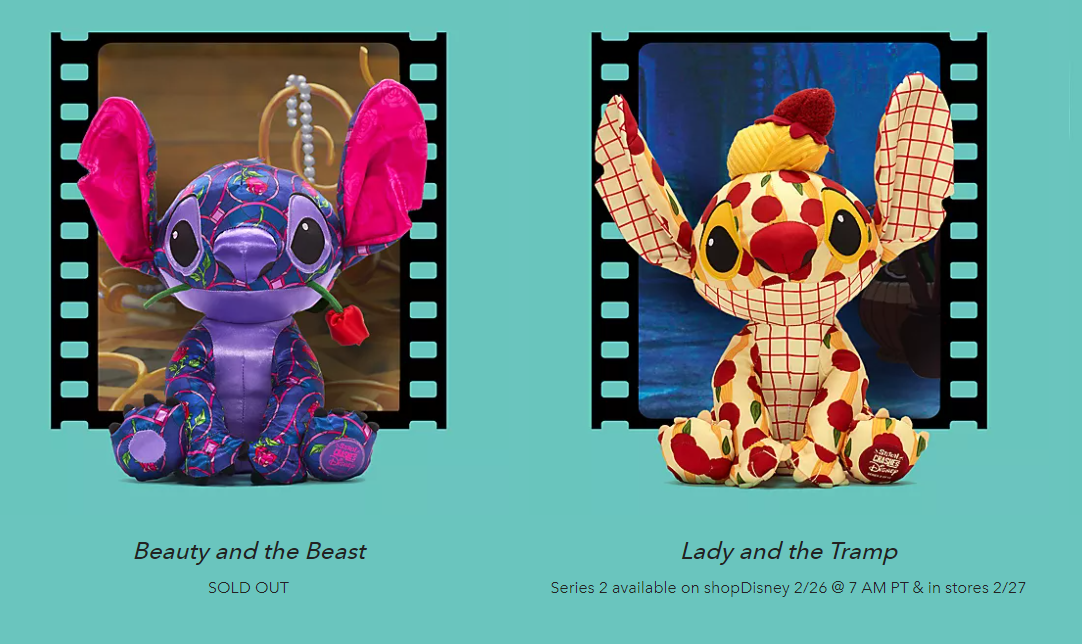 The excitement isn’t just limited to the theme parks, resorts and cruise lines!  As Disney tells us, Consumer Products, Games and Publishing are partnering with companies around the world on new games, innovative products, books and more! The company also continues to develop it’s state-of-the-art approach to e-commerce and to make shopDisney a more seamless experience.  Guests can expect new and elevated merchandise in the year ahead including collectibles and streetwear. 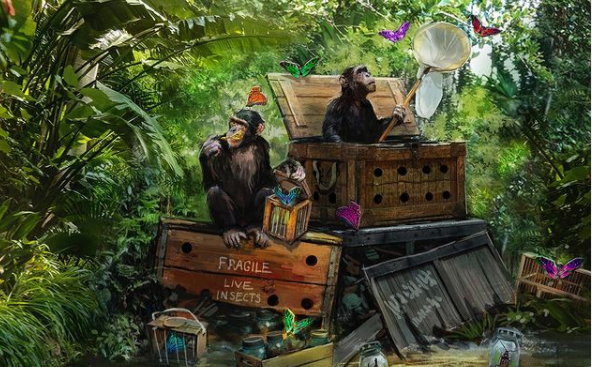 Disney’s next chapter is all about building on the company’s rich legacy of storytelling while reimagining what the Disney experience could be.  Highly talented teams are coming together as we speak to bring new ideas and innovative concepts to life! Walt Disney Imagineering Research & Development is currently working on projects that will shape the future of the guest experience for decades to come!

As Chairman Josh D’Amaro said in a recent post on Disney Parks Blog, “All of this is just the beginning, because we’ll continue to bring more Disney innovation and magic to the next generation of experiences.”  He also teased that Disney will revel more in the months ahead about upcoming projects saying that “It’s all uniquely Disney – but like nothing you’ve seen before.”

Readers are encouraged to keep following along with MickeyBlog for more updates on ALL of the incredible projects outlined above!