Where is the Live-Action Little Mermaid Shooting?

I had to look this one up. So, where is the live-action The Little Mermaid being filmed?

Sardinia. Yes, Sardinia. The map below should help. 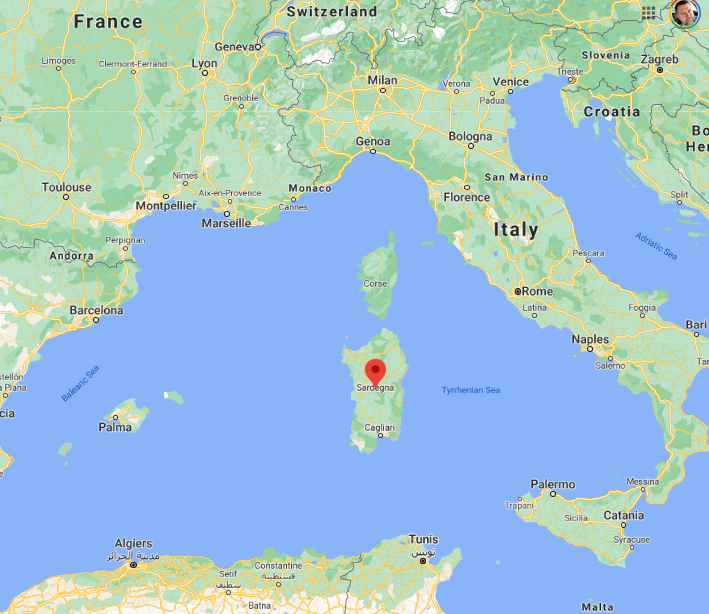 The upcoming live-action remake of 1989’s The Little Mermaid has been highly anticipated for some time. Though the film began development last year, production on the film was put on hold due to the COVID-19 pandemic. However, it now seems that things are moving right along as production is set to move from Pinewood Studios in London to the Italian island of Sardinia.

Cameras are expected to start rolling in early summer on the Sardinia portion of the “Little Mermaid” shoot, according to local tourism official Fabrizio Scolafurru, who was speaking with Sardinian newspaper La Nuova Sardegna.The proud Sardinian official said “Little Mermaid” will involve some 300 people working on the island location for a total of “roughly three months.”

The Sardinia Film Commission, citing a non-disclosure agreement with the studio, declined to comment on the report. Disney did not immediately respond to Variety’s request for comment. 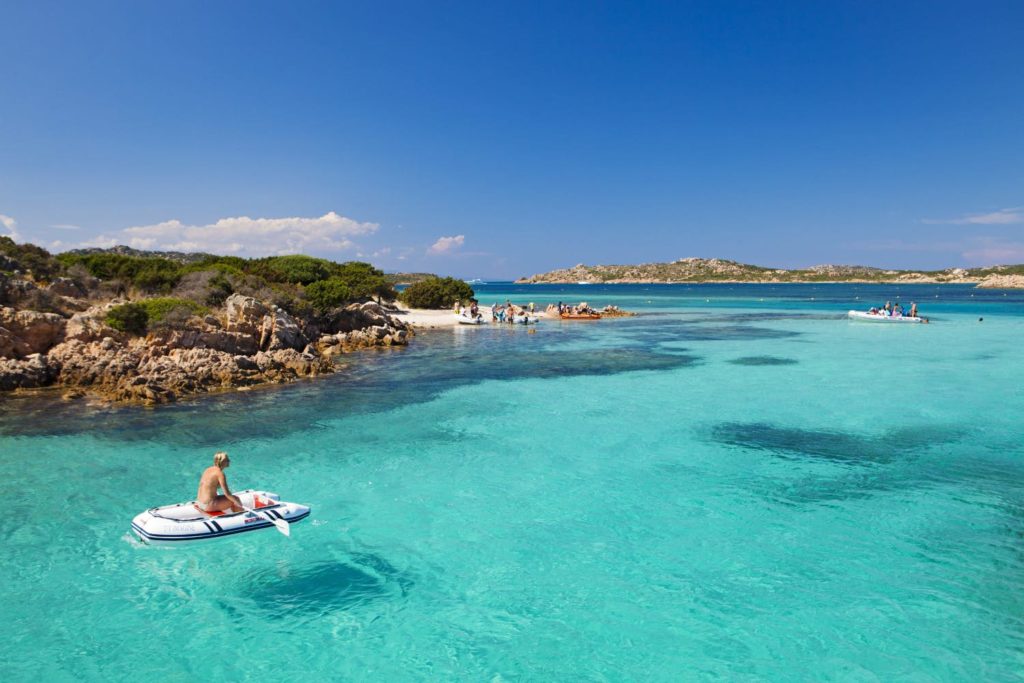 During Disney’s Investor Day 2020, The Mouse talked about the upcoming film.

A couple years ago, Mary Poppins Returnshad audiences tapping their –whaddya call em? –oh, feet. And director Rob Marshall is back in the Disney fold to bring his unique gifts to a live–action take on The Little Mermaid. In the title role, we have multitalented singer and actor Halle Bailey, alongside a phenomenal cast that includes Awkwafina, Daveed Diggs, Jacob Tremblay, Melissa McCarthy, and Javier Bardem. And we will have not only the beloved Menken–Ashman songs from the animated original, but some all–new music from Alan Menken and Lin–Manuel Miranda.