The Jolly Roger Docks In… Vancouver?

Vancouver is one heck of a town.

A favorite stop when I was with the Boston Bruins, I saw an awful lot of the city when I covered the NHL. Even then, almost a decade ago, I was very much aware of the city’s role in the movie business – Hollywood North, if you will.

In fact, I could see Tron Legacy’s ENCOM tower (Shangri-La Hotel and environs) from my own hotel rooms in Van City. Don’t recall? Check out the pic below:

The Jolly Roger Has Arrived In Vancouver

But from Shangri-La on the grid, we switch to Neverland, where HollywoodNorth.Buzz reported on the upcoming movie Peter Pan & Wendy, and some sneak peeks on the ubiquitous Jolly Roger.

And, thankfully, they included a few pictures. 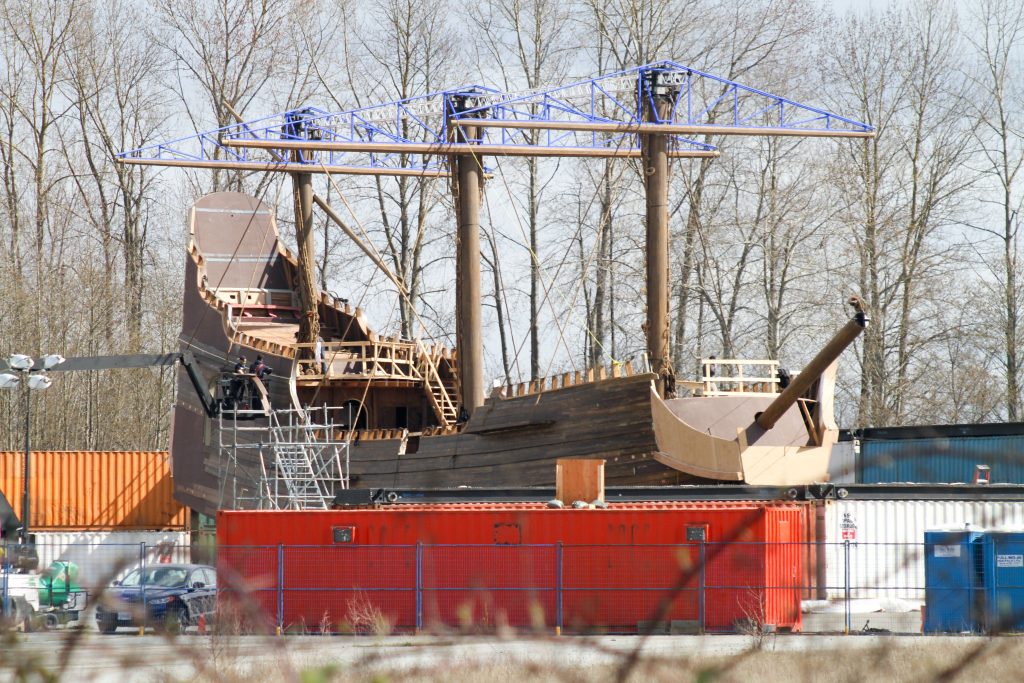 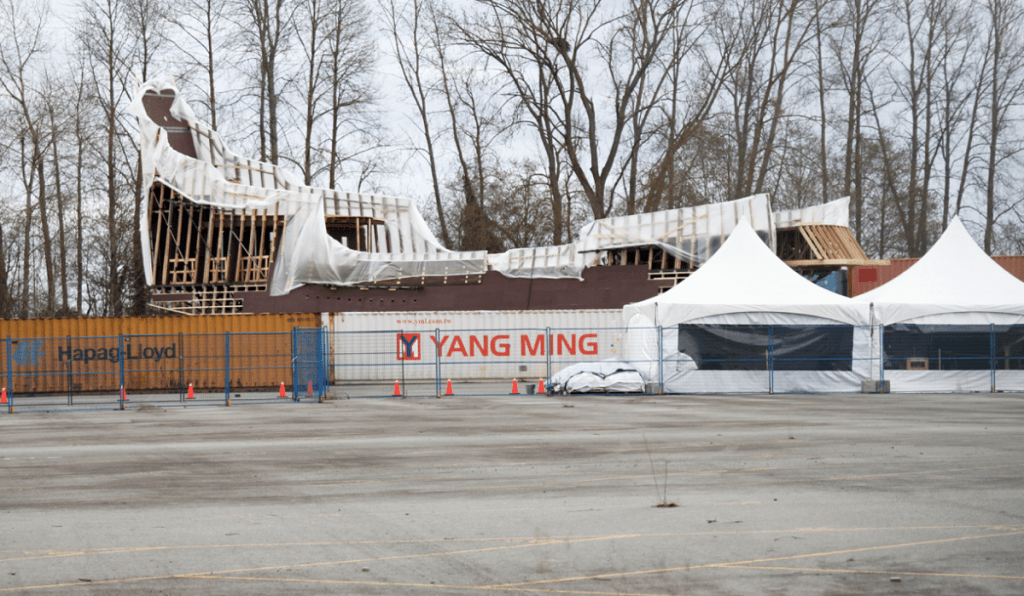 Can’t Wait To See The Flick

And our friends at TheDisInsider.com added some context regarding the live-action reboot of the Disney Animation classic. 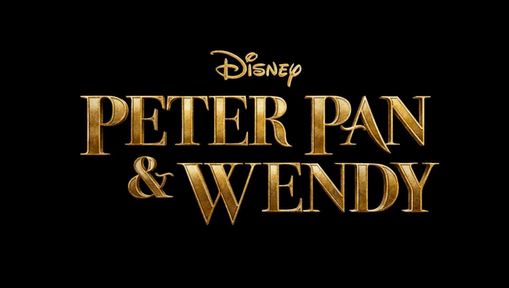 Based on J. M. Barrie’s novel “Peter and Wendy” and inspired by the 1953 animated classic, Peter Pan & Wendy is the timeless tale of a young girl who, defying her parents’ wishes to attend boarding school, travels with her two younger brothers to the magical Neverland…

We’re excited about his flick, how about you? Also, have you ever been to Vancouver? Let us know in the comments below!