Who will win if Disney faces off versus movie theaters…

We’ve been following the shifting fortunes of The Walt Disney Company for a long time here on MickeyBlog.com.

And, admittedly, the graph of the last 12 months has been an amazing vista of Himalayan highs and lows.

However, very recently, we have been seeing some real optimism online.

This morning, the DIS stock outlook wasn’t aimed so high.

Exhibit 1: The headline from R.T. Watson and Alexander Gladstone of The Wall Street Journal (via Fox Business) posted: 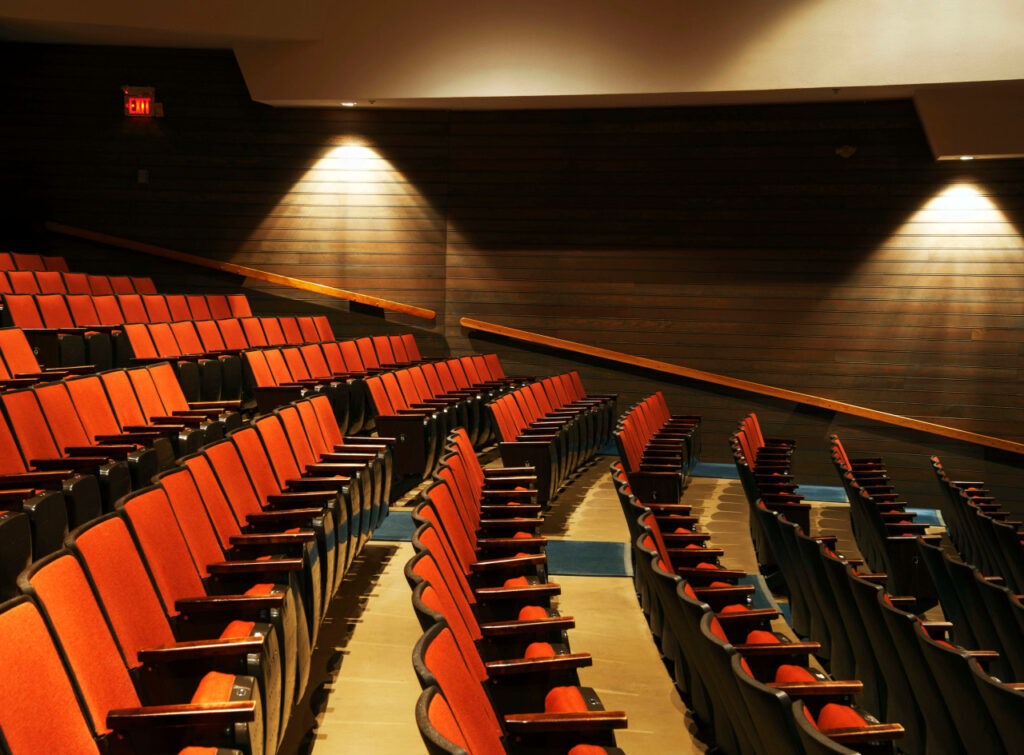 A showdown over the debut of Marvel’s “Black Widow” is brewing between two longtime Hollywood partners: Walt Disney Co. and movie theaters.

At the end of March, theater owners were upset to learn of Disney’s decision to release the movie both in the cinema and on its Disney+ streaming service for an additional $29.99 fee. Disney also delayed the film’s release to July. Now some theaters are considering ways to push back at the biggest studio in Hollywood over one of the summer’s most anticipated movies, according to people involved in the discussions.

The cinema owners’ aim is to secure better terms from Disney, such as a higher share of box-office revenue or a chance to show “Black Widow” exclusively, but their ability to fight the studio might be undercut by their need to lure moviegoers back to multiplexes after a year of closures and limited capacities.

But the most interesting piece of the piece was AMC Entertainment Holdings Inc. CEO Adam Aron’s thoughts on the possible “clash”:

Meanwhile, Disney did not have any comments.

Keep it here, kids. We’ll keep an eye on this story going forward. And be sure to check out the full article on Foxbusiness.com. 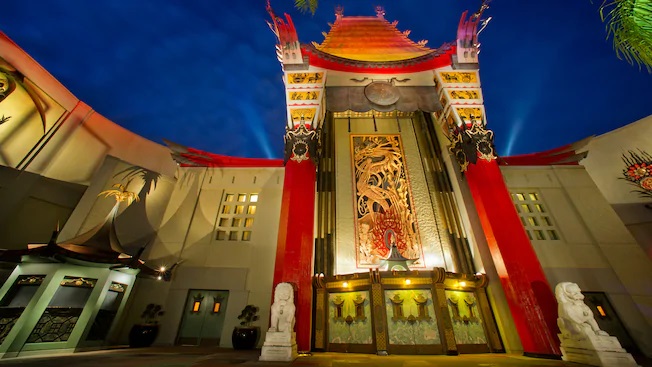