We ‘ve got some exciting news regarding Disney’s live-action The Little Mermaid project! According to reports surfacing in Hollywood, actress Melissa McCarthy, has already recorded her songs for her take on the role of one of Disney’s most nefarious baddies Ursula!  T 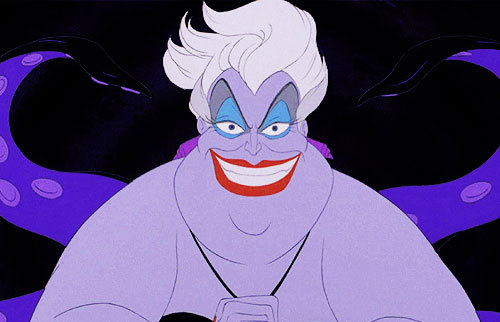 The production team is equally acclaimed, with Alan Menken and Lin-Manuel Miranda teaming up to bring both beloved tunes from the classic and new music to the film. Musical maven Rob Marshall steers the production ship as director. 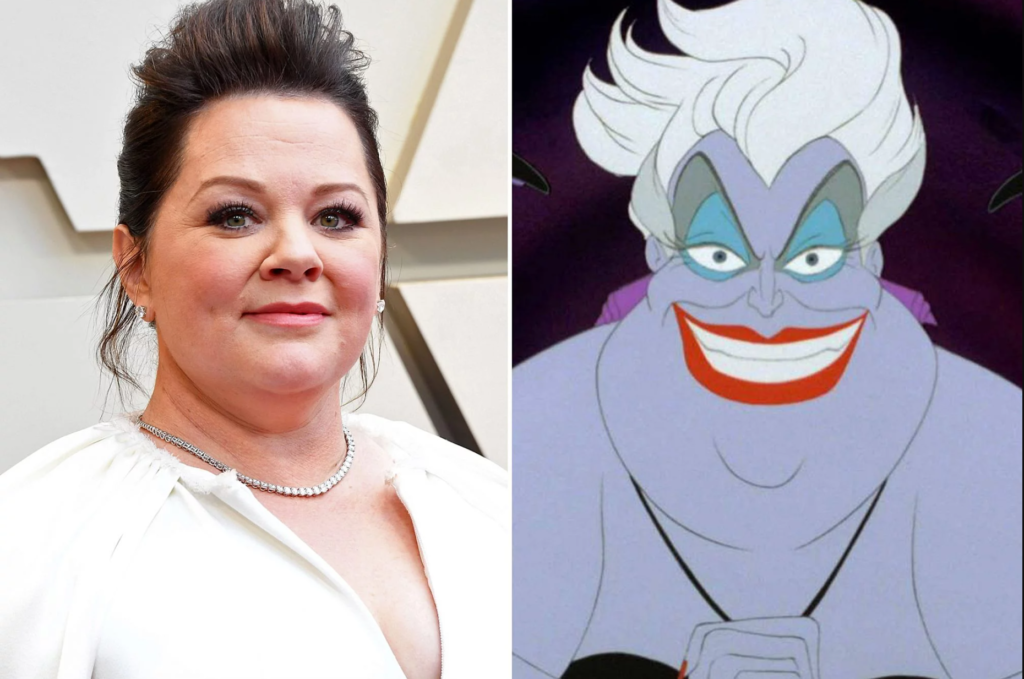 McCarthy’s progress on the film stems from a recent interview she gave to Sirius XFM where she said,  “Like I’ve already recorded, you know, I did all my rehearsals in London.” McCarthy went on to say that she hadn’t actually started live filming yet but that hopefully she would soon get the opportunity to work on some of the scenes that she’s rehearsed.

So how does she feel about filling Ursula’s shoes (or should we say tentacles?)  “I still kind of can’t believe it’s happening,” she said. 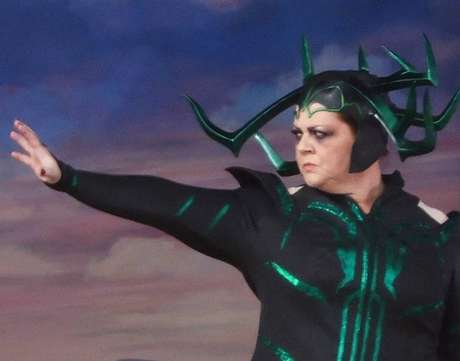 And while we’re on the subject of McCarthy playing villains, she’s also reportedly playing a Marvel villain, fake Hela to be exact in Taika Waititi’s Thor: Love and Thunder. You can see a picture of her filming in Australia above.

Though some may be worried about McCarthy’s ability to belt out the big numbers in The Little Mermaid like “Poor Unfortunate Souls”, we refer you to a Barbra Streisand record ENCORE: Movie Partners Sing Broadway where McCarthy duets with Babs singing “Anything You Can Do!”  Case closed.