Clone Force 99 is on a collision course with the Empire in the new animated series Star Wars: The Bad Batch….

After a few weeks of slow news, the Holonet was abuzz this AM with an official trailer for Star Wars: The Bad Batch.

Set at the end of The Clone Wars (shown in the eponymous series and Star Wars: Revenge of the Sith), The Bad Batch follows five enhanced clones, each with special abilities apart from their brothers, who fall out of favor with their Imperial masters and look to find their way in a post Order 66 galaxy.

Check out the trailer for a familiar baddie and stick around for some deets:

The following may constitute spoilers for some fans. Caution is prescribed to those who want to be totally unspoiled beyond the trailer.

Let’s tease you with one: 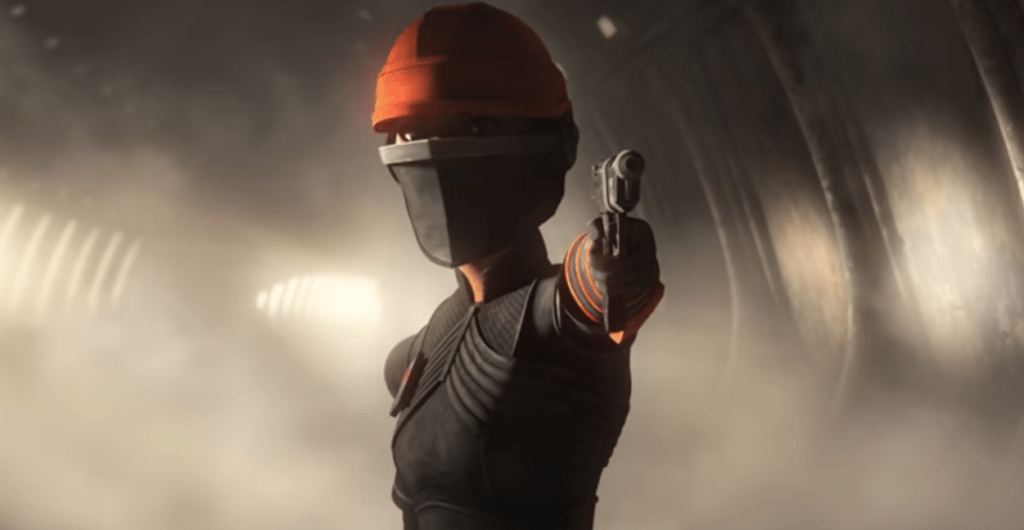 It looks like the Bad Batch will have some famous company. Both Fennec Shand (voiced by Ming-Na Wen, reprising her role from The Mandalorian) and a young-but-scarred Saw Gerrera (played once again by Andrew Kishino, who originally brought the soldier to life in Star Wars: The Clone Wars) make appearances. Saw raises the central question for the Bad Batch: with the Clone War over, what will they choose to be? While we can’t wait to see how they respond, we’re just happy to see Fennec and Saw again.

My two takeaways are the child (subtitles on the video say its name is “Omega”) who joins the group on Kamino (the clone homeworld). 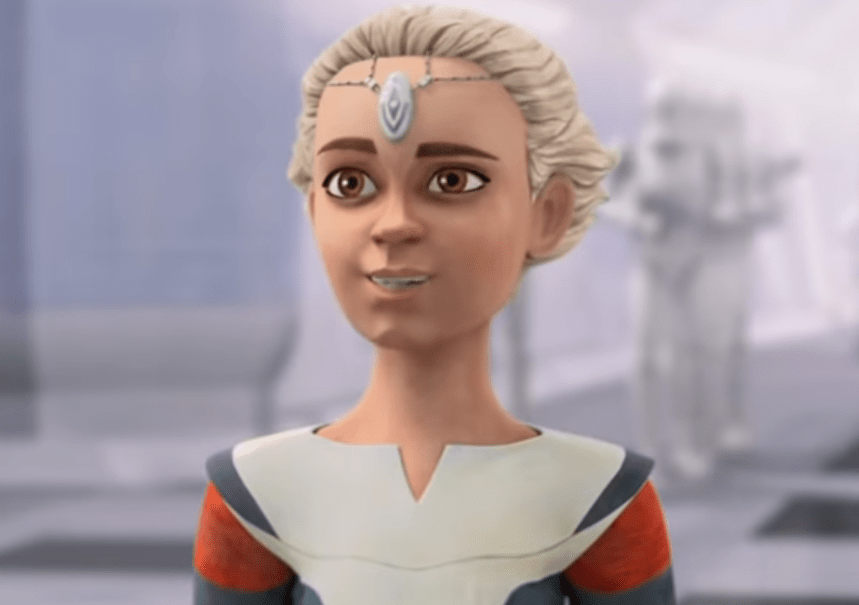 And a shot of who I presume to be Captain Rex. 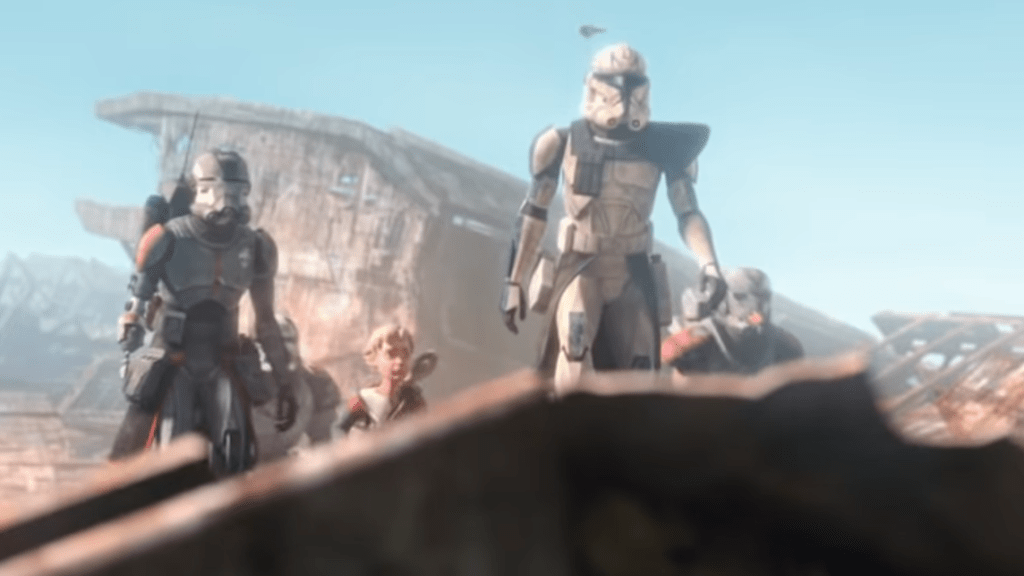 It looks like Captain Rex meets up with The Bad Batch. Image: Disney+.

Now, keep in mind that “Omega” is the last letter of the classical Greek alphabet often seen in the Christian phrase “alpha and omega” or “the beginning and the end.” Perhaps, the clones are leaving with the FINAL clone?

Who knows? But this new show looks like a worthwhile addition to the lore created by Star Wars: The Clone Wars. I am all in! 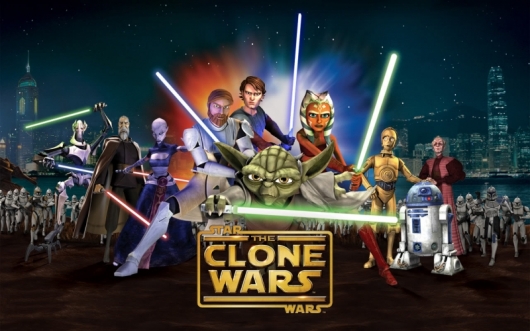 By the way, Dan Brooks had four more highlights in his story on the Star Wars mother ship.

“Star Wars: The Bad Batch” makes its debut on Tuesday, May 4, with a special 70-minute premiere, followed by new episodes every Friday starting on May 7.