Emma Stone Has Her Baby!

We’ve got some exciting news for fans of Oscar-winning actress Emma Stone! Reports started to surface yesterday that the actress and her husband Dave McCary have welcomed their first child!We are sending are biggest congratulations to the first time parents! As of going to print, mom and dad are keeping the gender of their baby under wraps! 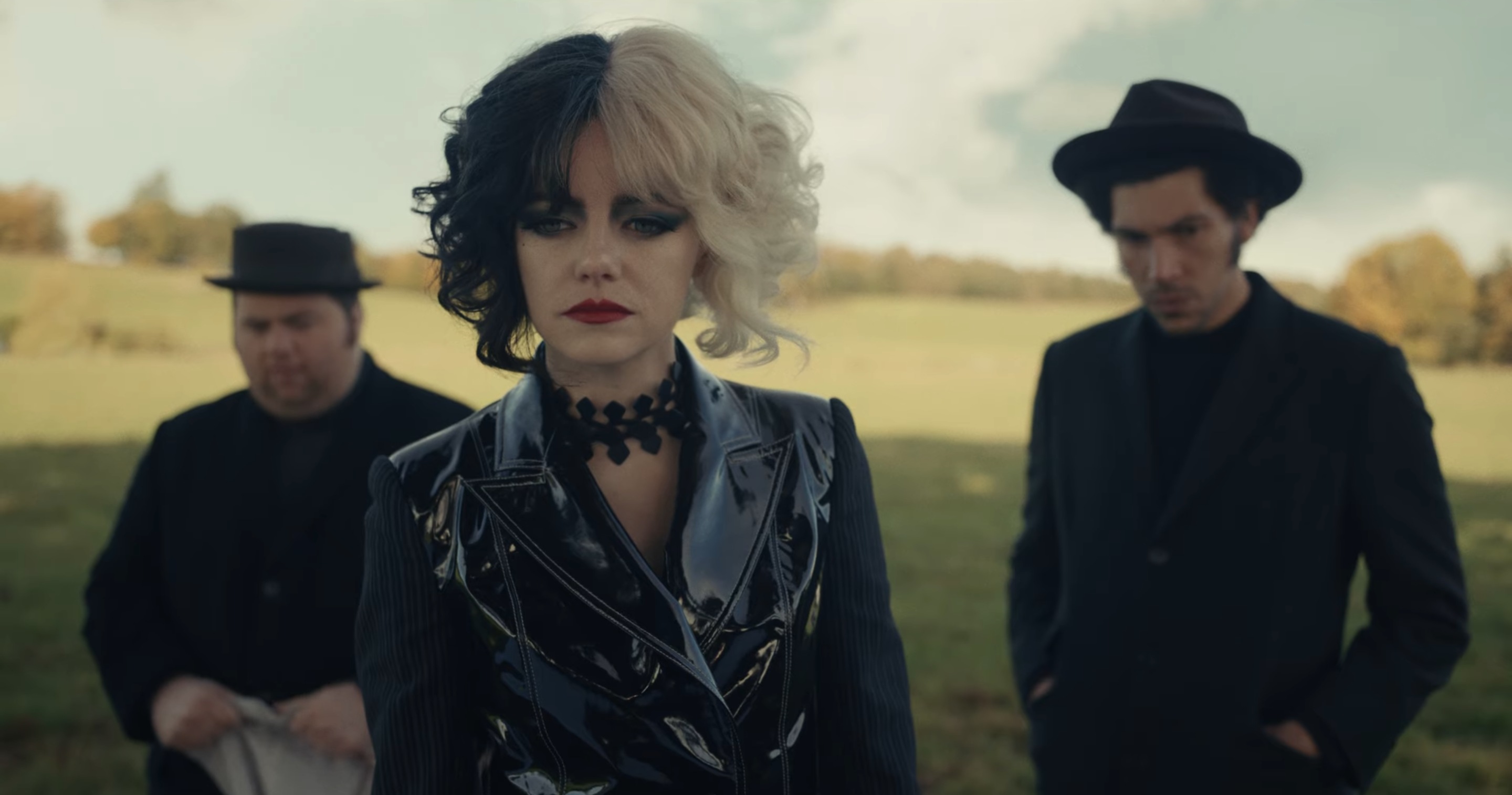 Emma, as you know, is due to star in Disney’s live-action film Cruella which takes a closer look at one of Disney’s most nefarious baddies – Cruella de Vil from Disney’s beloved animated classic 101 Dalmatians!

As we reported earlier in the week, the Cruella is slated to come out on May 28th but Disney announced that in addition to theaters, they will also be releasing the film on Disney+ for an additional fee of $29.99 per household. 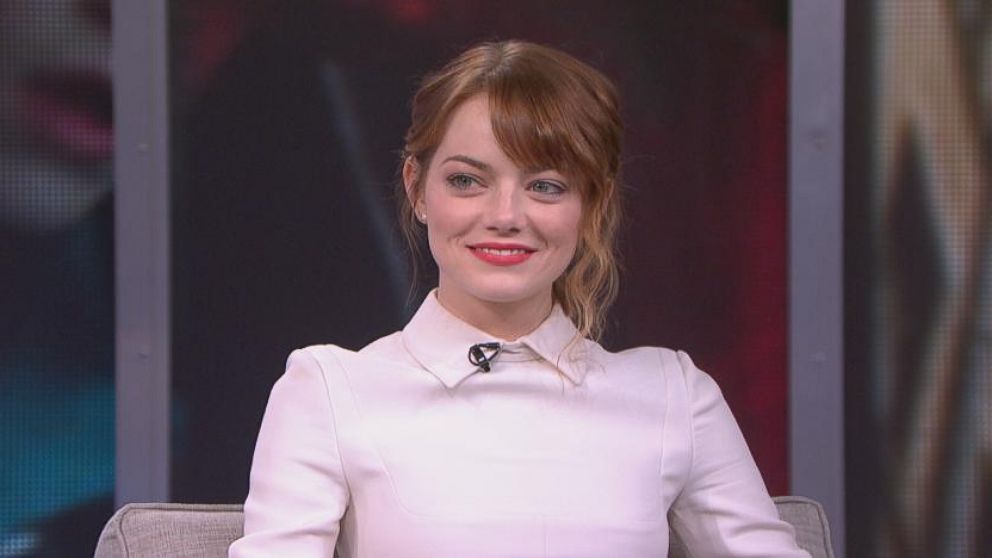 According to a recent piece in TMZ, Emma gave birth on Saturday, March 13th in LA.

Emma and her husband Dave McCary met when she had a guest spot hosting SNL back in 2016 at which time her husband was directing a spot for the episode.  They kept their relationship secret for a while before attending their first event together – the Screen Actors Guild Awards back in 2019.

In December of 2019 the couple took to social media to announce that they were getting married and last Fall it was revealed that the couple had a secret wedding!