Jessica Walter, Beloved Actress Has Passed Away at the Age of 80

We have some sad news to report on this Thursday evening. Jessica Walter, award-winning actress best known for her work in Arrested Development passed away last night in New York City.  The report was shared this afternoon by CNN after receiving confirmation from Walter’s daughter. The actress was 80 years old.

Brooke Bowman, who is also Sr VP of Programming and Development at ABC Family said in a statement, “It is with a heavy heart that I confirm the passing of my beloved mom Jessica.” Bowman continues,  “A working actor for over six decades, her greatest pleasure was bringing joy to others through her storytelling both on screen and off. While her legacy will live on through her body of work, she will also be remembered by many for her wit, class and overall joie de vivre.” 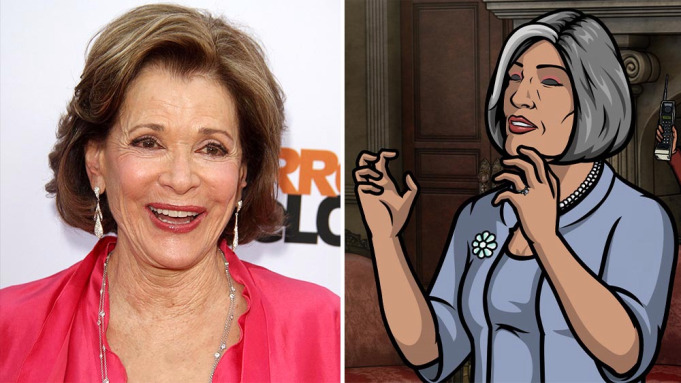 Walter was born in New York City and over the decades had a varied career.  She starred in Clint Eastwood’s directorial debut Play Misty For Me. Walters also appeared for numerous years on Trapper John M.D. and Streets of San Francisco both of which she earned Emmy nominations for.

However, Walter is probably best known for her turn as Lucille Bluth in Arrested Development as well as the voice of Malory Archer in the FXX’s animated series Archer.  DEADLINE revealed earlier today that Walter had actually worked on the upcoming 12th Season of Archer which will air later this year. 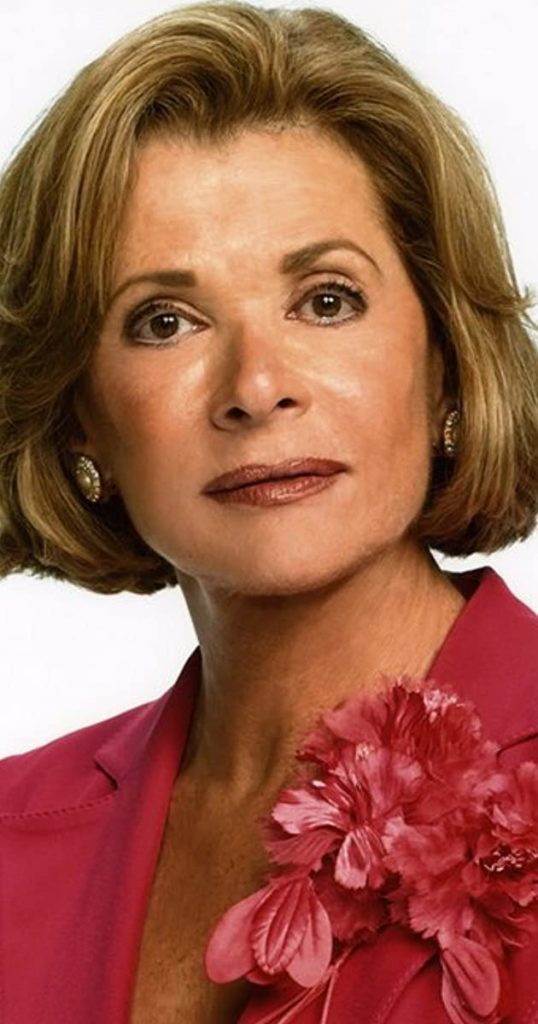 As highlighted by CNN, tributes began to pour in for Walter on Thursday. Below is a tribute from Director Paul Feig

This is so incredibly sad. I loved Jessica so much. She was so funny and marched to the tune of her own drummer. A true original whom I had the honor of working with several times. So much love to you, Jessica. Rest In Peace. ❤️❤️❤️ https://t.co/Sm0tqvE4Os

David Cross, who costarred with Walter on “Arrested Development,” tweeted that Walter was “an absolutely brilliant actress and amazing talent.”
“I consider myself privileged and very lucky to have been able to work with her,” he wrote. “Lucille Bluth is one of TV’s greatest characters.” 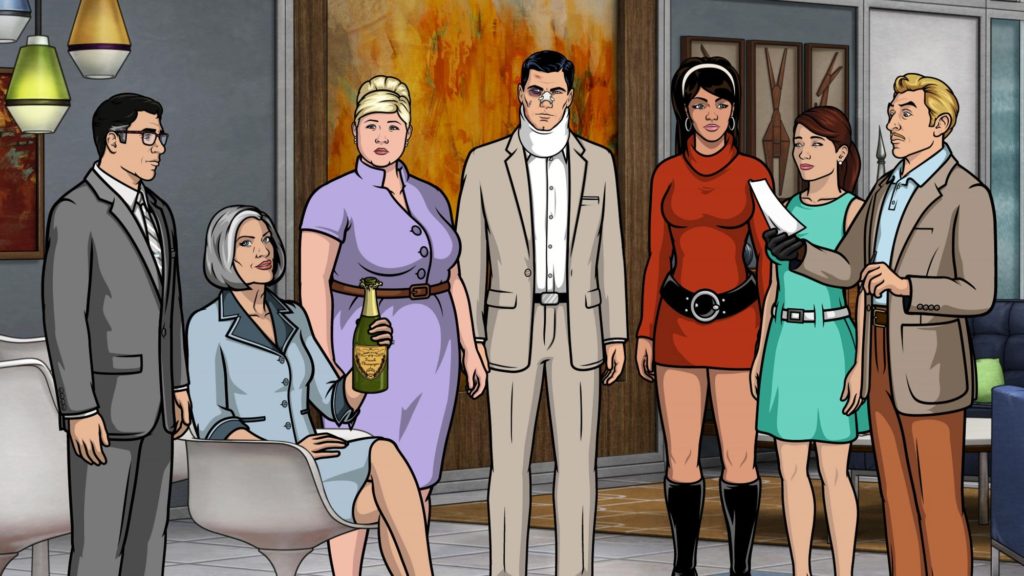 FX also provided a statement from Adam Reed who is the creator and executive producer of Archer, “The Archer family is heartbroken to lose Jessica Walter, our beloved colleague and friend,” the statement read. “Jessica was a consummate professional, an actor’s actor, and the exact opposite of Malory Archer — warm, caring, and kind, with an absolutely cracking sense of humor — and it was both a privilege and a true honor to work with her over these many years. She will be greatly missed, but never forgotten.” 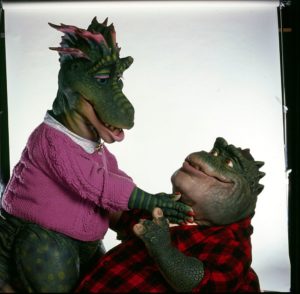 Other Disney-related projects Walter was involved in includes the role of Fran Sinclair in Dinosaurs from 1991-1994. 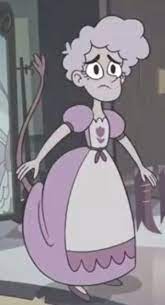 She also voiced Meteora Butterfly in Star vs. the Forces of Evil and Margaret in the ABC TV show American Housewife.

Our deepest sympathies go out to Walter’s family, friends and colleagues.