Broadway Shows Could Resume In September

We’ve got some excited new for those missing their beloved Broadway musicals.

If you’ve been following along with MickeyBlog, you know that the industry has been hit hard by the coronavirus with theaters in New York City closing last March and remaining dark ever since. However, according to New York City Mayor Bill de Blasio, there could be an end in sight. 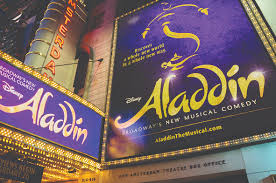 The Mayor said earlier today that he expects Broadway to be able to reopen in September.  “The whole theater community is crucial to the comeback of New York City,” de Blasio said.

The Mayor said that making sure that Broadway performers and staff are vaccinated is integral to this plan adding, “It’s time to raise the curtain and bring Broadway back. So the next four weeks we will be setting up dedicated vaccination sites specifically for the theater community.” 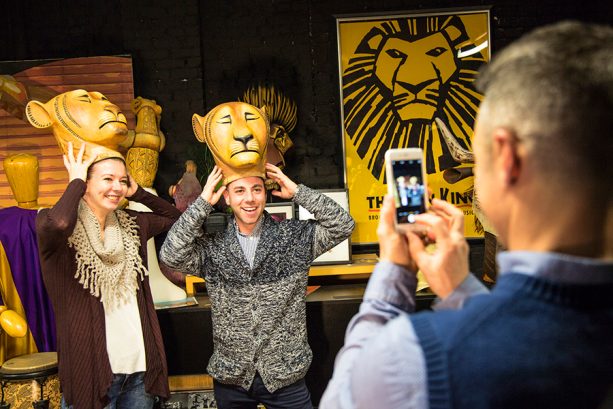 Mary McColl, executive director of Actors’ Equity Association, the union that represents Broadway actors told GMA that the announcement from the Mayor’s office marks an important step toward “recognition from the City of New York that a strong theatre industry means a healthy, strong economy.”

McColl continued, “We have been having conversations with the Mayor’s Office of Media and Entertainment about safety on a regular basis throughout the pandemic.” She added, “It is clear that we were heard and the city is pushing forward-looking policy changes that will serve the entire theatrical community.”

Disney on Broadway was deeply impacted by the Manhattan theater closures.  Frozen was one of the first big Broadway shows to announce that it would be closing permanently due to the financial impact of the closure.  Disney has not said anything about resuming the runs of Aladdin or The Lion King but this is a story that we will be following closely.

Readers are encouraged to keep checking back with MickeyBlog for further Walt Disney World news and updates!