Ashley Tisdale and husband Christopher French revealed that their daughter “arrived earth side” and they couldn’t be more proud.

“Jupiter Iris French arrived earth side 3.23.21,” Tisdale posted to Instagram, where she shared a black-and-white photo of her hand and French’s with their newborn daughter’s. 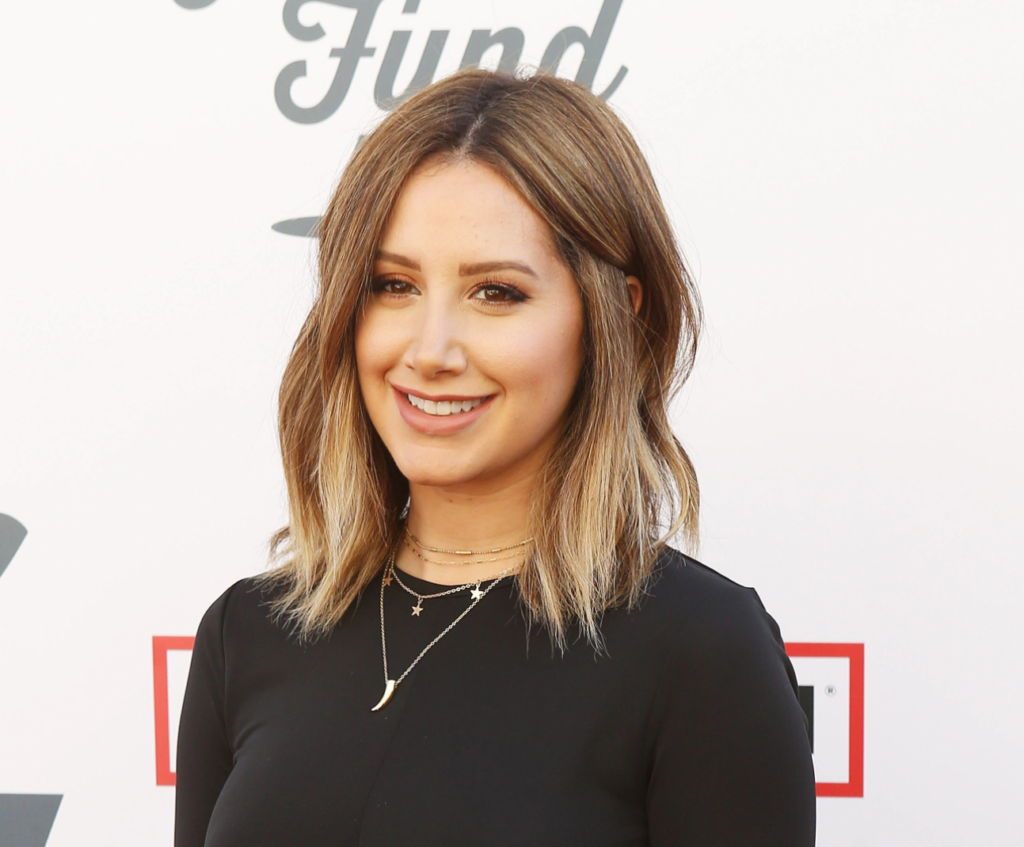 In 2004, Tisdale was cast as Maddie Fitzpatrick in Disney Channel’s The Suite Life of Zack & Cody, and rose to prominence in 2006 as Sharpay Evans in the television film High School Musical. The High School Musical series included three films and the spin-off Sharpay’s Fabulous Adventure (2011). She is currently serving as a panelist in the Masked Dancer.