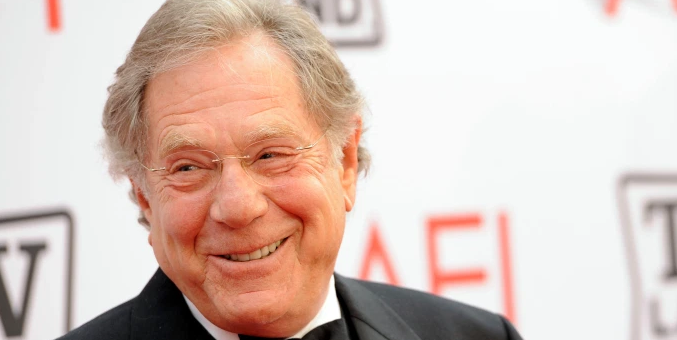 The Goldbergs‘ “Pops” has passed away.

George Segal, the banjo player turned actor who was nominated for an Oscar for 1966′s “Who’s Afraid of Virginia Woolf?,” and starred in the ABC sitcom “The Goldbergs,” has died. He was 87. https://t.co/B7oKQP70Xs 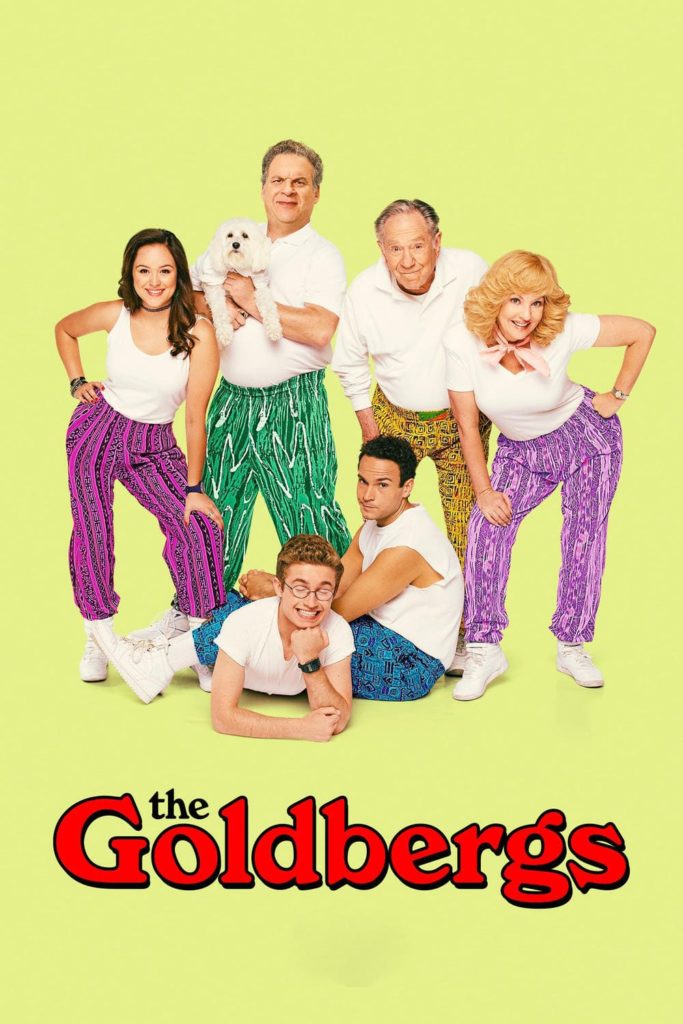 George Segal, the Oscar-nominated actor whose credits range from Who’s Afraid of Virginia Woolf? and Where’s Poppa? to Just Shoot Me! and The Goldbergs, died today in Santa Rosa, CA… For the past eight years, Segal had been a series regular on ABC’s 1980s-set family comedy The Goldbergs. The last episode he filmed before his death, Episode 16 of the show’s current eighth season, is set to air April 7. The series is expected to pay tribute to Segal on-air.

Deadline also quoted a statement from his wife Sonia, who explained:

Segal, who was nominated for an Academy Award for his role in Who’s Afraid of Virginia Woolf? also earned five Golden Glove nominations, and enjoyed a star on the Hollywood Walk of Fame.

My personal favorite George Segal movie is “The Hot Rock”. What a career. What a nice man, what an iconic cool funny 70’s movie star. #RIP

Castmates and crew from The Goldbergs reacted via social media:

Today we lost a legend. It was a true honor being a small part of George Segal’s amazing legacy. By pure fate, I ended up casting the perfect person to play Pops. Just like my grandfather, George was a kid at heart with a magical spark. I think these memories say it all… pic.twitter.com/D1aNZuT20e

Shocked and saddened to hear of #GeorgeSegal passing away!
From being on set of #JustShootMe to directing him on #Goldbergs, he was a true gem and great man. He will be missed! https://t.co/1SvToqUEGH

As did many others in the business:

Aww man, not George. I grew up watching him, total old school charm, effortless comedic timing. Doing scenes with him was one of the highlights of my life, but getting to know him a little and making the legend laugh was even cooler. I’ll miss you, sir. RIP George Segal. pic.twitter.com/JRtOirWThl

So sorry to hear of the passing of the wonderful George Segal! We did The Zany Adventures of Robin Hood together & I guested on Just Shoot Me. One of a kind and always a joy! #RIPGeorge #RIPGeorgeSegal 💔💔 pic.twitter.com/fEZpQSUkBU

George Segal in Where’s Poppa was one of the biggest laughs I have ever had in a movie. He was a great actor. Too many of these type of posts lately. RIP George!

One of the best films about gambling ever made. George Segal, Elliott Gould and Robert Altman made for an unbeatable combo. https://t.co/o0VVTf7Nfj

My personal favorite George Segal movie is “The Hot Rock”. What a career. What a nice man, what an iconic cool funny 70’s movie star. #RIP

Born in Great Neck, New York, Segal was the youngest of four children. He discovered an interest in acting at age 9 when he saw Alan Ladd in the 1942 film noir This Gun for Hire… Segal was also a talented banjo player, regularly showcasing his skill on The Tonight Show Starring Johnny Carson. In 1974, he played on the album A Touch of Ragtime with his band, the Imperial Jazzband.