Today’s Star Wars Notebook is filled with stories that flew below the shields….

Is there such thing as a light news week in Star Wars, this was it.

However, with all the Marvel and Disney Parks news that was dropping here in mid-March, I am not necessarily complaining. After all, May the 4th is not far off. And with that special date comes The Bad Batch  – a continuation of sorts of the seminal Star Wars: The Clone Wars.

Of course, there was news, it just flew under the sensors, like an X-wing. 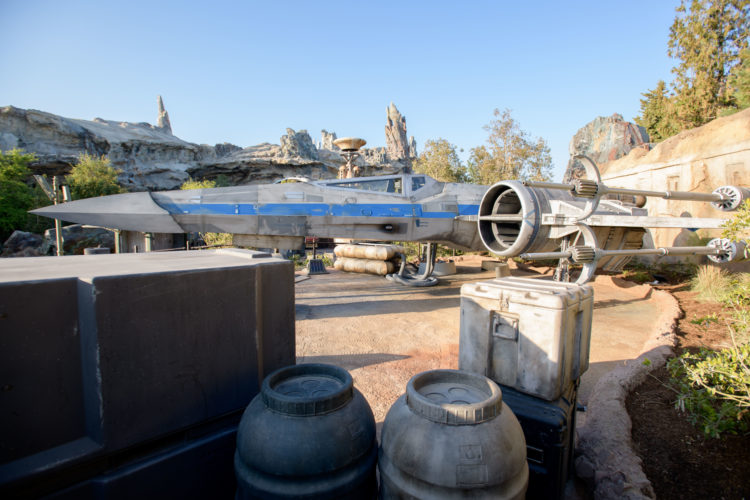 With X-wings in mind, and for everyone who has a couple of padawans, the Star Wars Kids channel on YouTube has plenty for younglings. Recently, Star Wars Full CIrcle, hosted by young Jedi Joselyn, is connecting the dots in a galaxy far, far away.

Meanwhile Back In The Day

Down the dial, the official Star Wars YouTube account is bringing the “newest” era of the SW-universe to light via their Characters of Star Wars: The High Republic shorts. 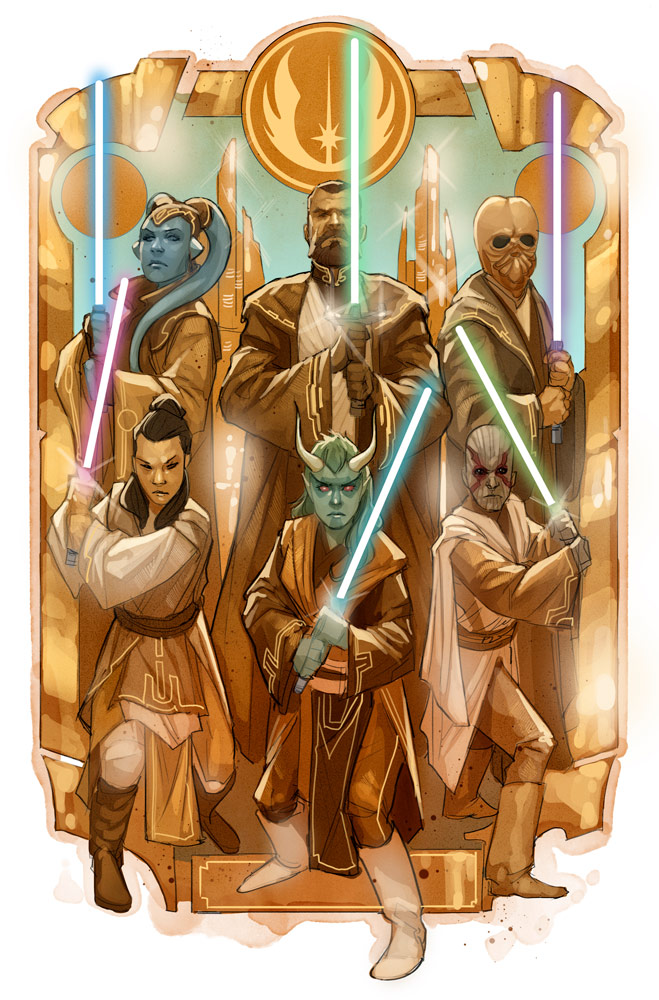 Thus far, the shorts have taken on Jedi, Padawans, the era’s villains, and other characters, too.

Then there is one more story that might not have hit the Holonet in a way befitting its stature.

One of the scariest bounty hunters of the old Expanded Universe, Durge, has returned to canon. 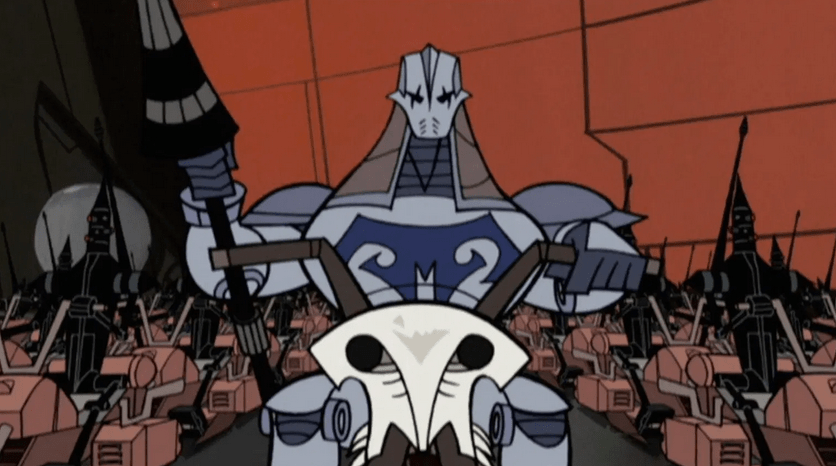 Durge, one of Star Wars‘ most fearsome bounty hunters, is entering the new Star Wars canon in June. Durge’s returns in Star Wars: Doctor Aphra #11, part of the Boba Fett-focused War of the Bounty Hunters crossover event (and one of the Star Wars comics receiving a Pride Month variant). Lucasfilm created Durge for the Clone Wars multimedia event in 2003. He first appeared in the Star Wars: Republic comic book series and later in Genndy Tartakovsky’s original Star Wars: Clone Wars cartoon (which becomes available to stream on Disney+ in April). The Bounty Hunter proved more than capable of going toe-to-toe with entires squads of Jedi knights.

And for more on the week that was in Star Wars, join The Baver Bunch via This Week! In Star Wars:

That’s it for today’s Star Wars Notebook. Look for a full Holocron, soon.