To celebrate the release of the newest Marvel Disney+ series, The Falcon and the Winter Soldier, Loungefly has released a collection based on the lovable duo.

Let’s take a closer look at the new collection.

Falcon Loungefly Mini Backpack – The Falcon and the Winter Soldier – $75.00

The mini backpack lends its design straight from Falcon’s suit, with his classic silver, red, and black color scheme. 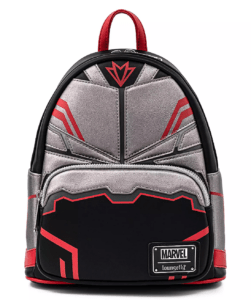 It even goes as far as having retractable WINGS! Yes, you read that correctly. The backpack comes with its own pair of wings. 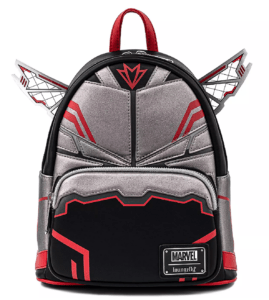 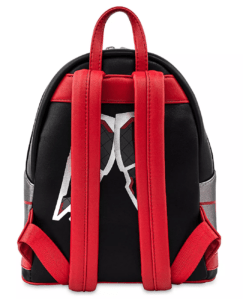 The wings are retractable, as shown in these two pictures. 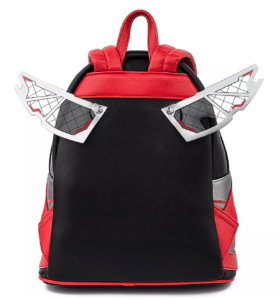 The Marvel x Loungefly emblem can be seen at the bottom right-hand side of the backpack. 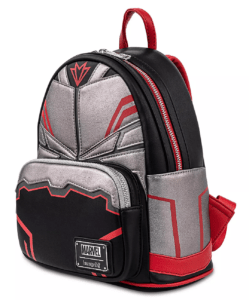 Falcon Loungefly Wallet – The Falcon and the Winter Soldier – $40.00

The wallet also lends its design from Falcon’s suit, with the same color scheme and details. 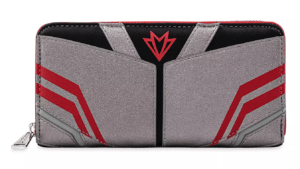 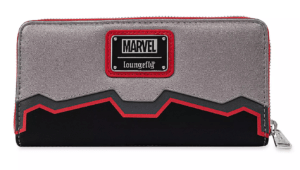 Sadly, no retractable wings are featured on the wallet, although I’m sure that would become very impractical. 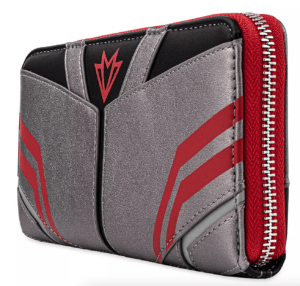 Inside of the wallet is a coin holder, seven card slots (alternating in red and black), and an ID holder. 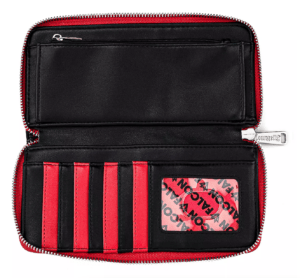 The inside of the ID holder has the word “Falcon”. 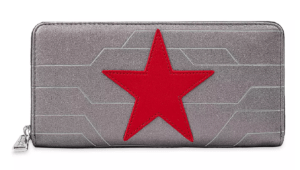 The wallet comes in silver with a red star in the center of the design. The line details on the wallet match up to Bucky’s arm. 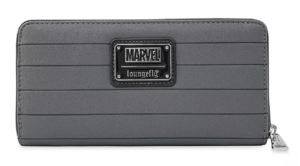 The reverse of the wallet has horizontal stripes and the Marvel x Loungefly embossed emblem. 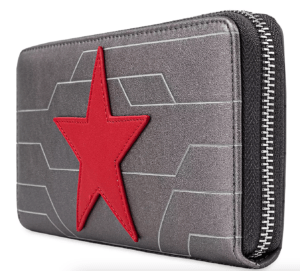 The inside of the wallet has a coin purse and seven card slots as well as an ID holder. Inside of the ID holder is the words “Winter Soldier”, with Captain America’s shield. 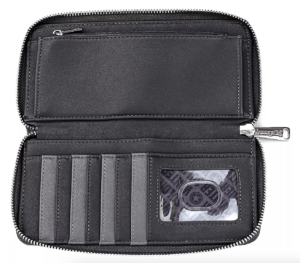 Have you watched The Falcon and the Winter Soldier yet? Let us know your thoughts in the comments below.