ICYMI: Sneak Preview of A Touch of Disney

Our cameras return to Anaheim, Disneyland Resort, and Downtown Disney

Firstly, the boys were back at it on Wednesday, hopping off a plane and running to Disneyland Resort to give Disney Parks fans a view from the left coast.

MickeyBlog.com and MagicalNewsLIVE were on the spot in Anaheim casing the joint prior to Thursday’s foray into the “A Touch of Disney” event.

Secondly, Greg Antonelle from MickeyBlog.com walked through the Disneyland Resort’s Esplanade (which connects Disney California Adventure, Disneyland, and Downtown Disney) filming the environment and get a little choked up about being back in Walt’s original dream. 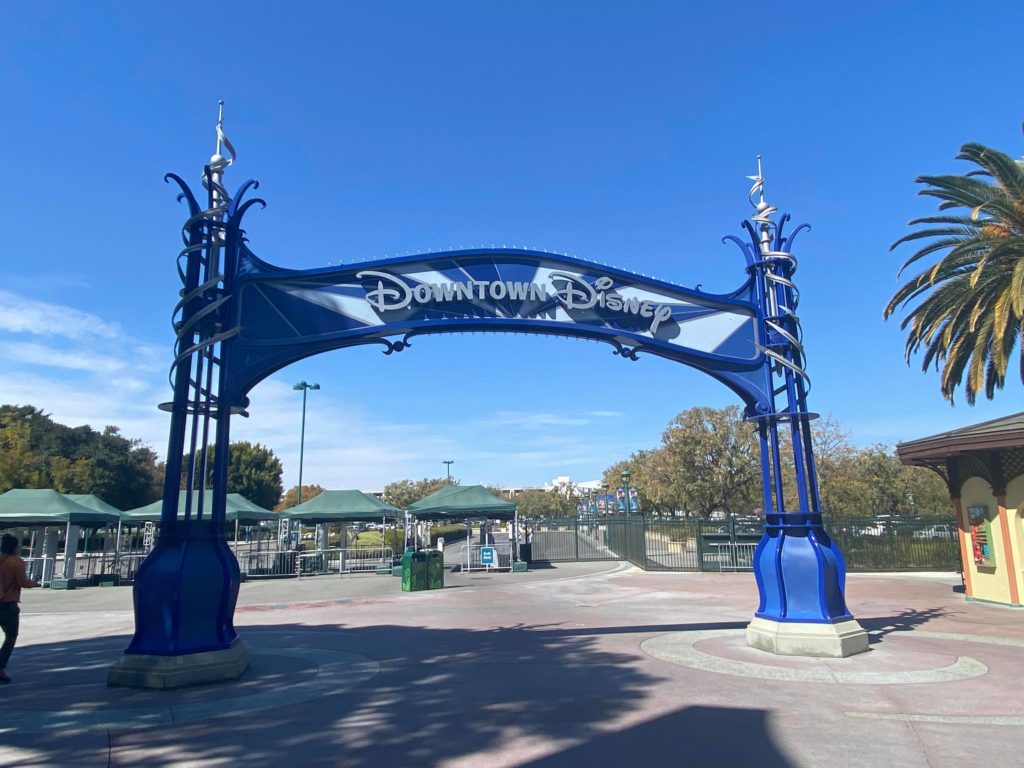 “I hope I don’t cry…” was Greg’s opening thought, before he headed over to the front gate of Disneyland to say hello to some fellow vloggers.

Then, he headed across to California Adventure (which sports an entrance that echoes that of Hollywood Studios in Florida).

Finally, Greg headed into Downtown Disney to see what he could see.

Greg and the crew also posted many, many photos from Downtown Disney.

From Pickle Dogs to Star Wars Trading Post, MickeyBlog.com has you covered:

The New Key Lime Churro at Downtown Disney is Delicious

Please The Tiki Gods With This Awesome Trader Sam’s Bag 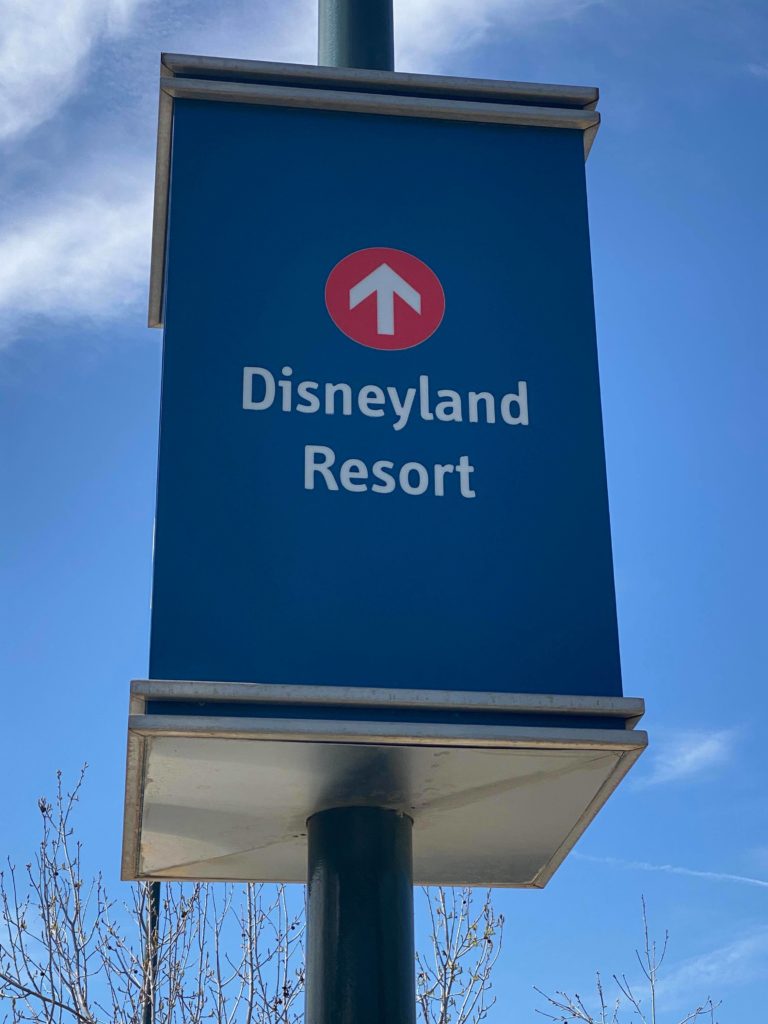 When Greg was done, Nick from MagicalNewsLIVE took over and gave his overview of Downtown Disney.

Nick previewed the Touch of Disney event and did his level-headed best not to give too much away before the big show on Thursday.

Finally, before you hunker down for the wait until the boys break into the big event on Thursday, be sure to read up on how Disney plans to keep everyone safe as they open “A Touch of Disney…”

Disneyland’s Health & Safety Procedures Ahead Of ‘A Touch of Disney’

What a fun preview of the Disneyland Resort experience, as we all get ready to live vicariously on Thursday. Enjoy!

“I am very excited to be back!” said Greg as he walked through Downtown Disney. 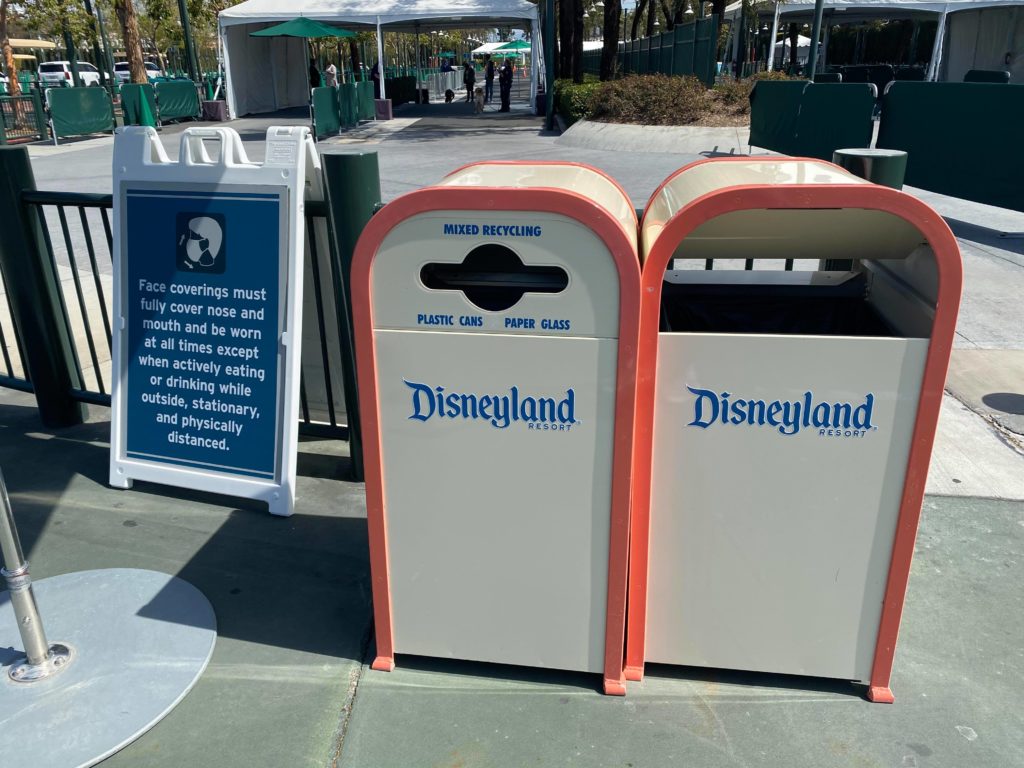