A Touch of Disney: California Here We Come! 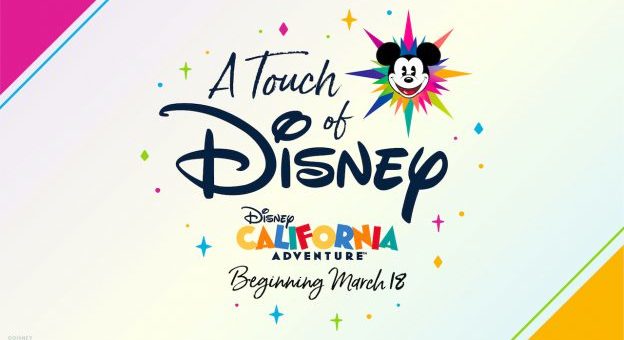 All of us here at MickeyBlog.com are very, very excited for our favorite vloggers to head to Anaheim for A Touch of Disney – a real chance for Greg and Nick (MickeyBlog.com and MagicalNewsLIVE, respectively) to stretch their legs (and air miles). 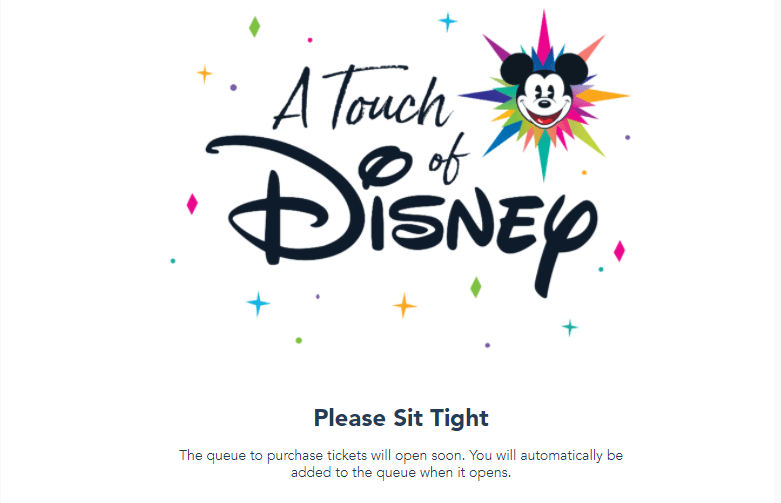 But, since we have to wait until they actually get to CA (they were lucky to get tickets), let’s take a look back at their last few views of Walt Disney World.

Most recently, Nick was in the vicinity of Disney’s Boardwalk Resort and Epcot:

And both streams were at Epcot for the opening days of Flower & Garden:

But the big show is coming up on Wednesday when MagicalNewsLIVE will and MickeyBlog.com stream from the Disneyland Resort.

Heading West for “A Touch of Disney…”

Announced in February, the details of the event are pretty exciting:

The fun starts on March 17 with a stream from Downtown Disney in Anaheim, California: