Was Your Snoke Theory…. Right?

Snoke: When Did You Know What We Now Know? 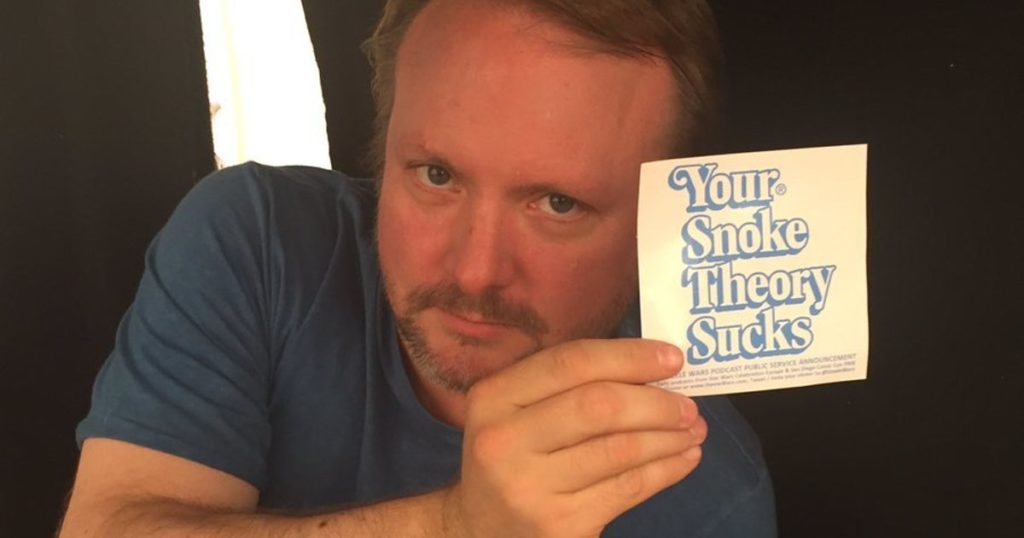 It was one of the funniest fan-designed stickers (memes?) from back in the day. “Your Snoke Theory Sucks.”

And — thanks to podcaster Steele Saunders of Steel Wars (also on YouTube) — it landed in the hands of Rian Johnson, Pablo Hidalgo, and Snoke, himself, Andy Serkis. 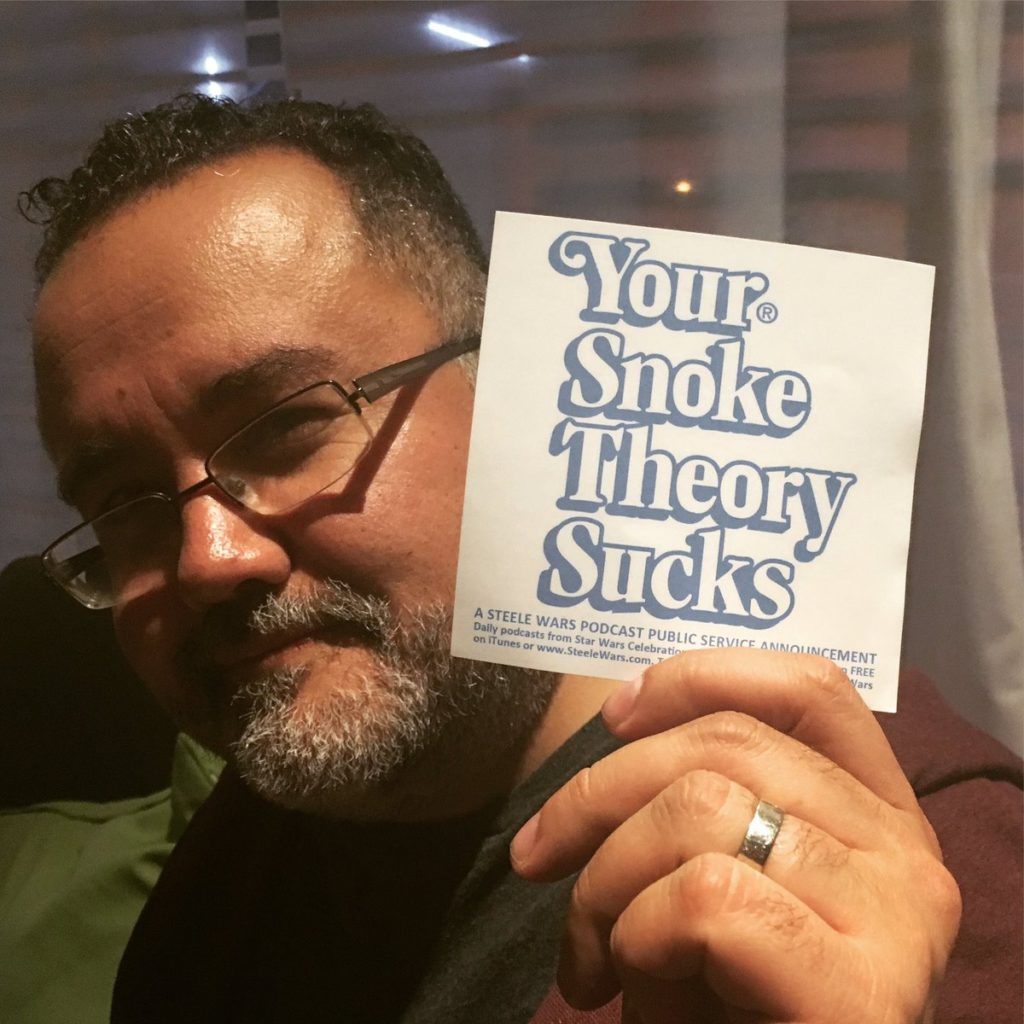 There were so many theories about who — exactly — the Supreme Leader was. 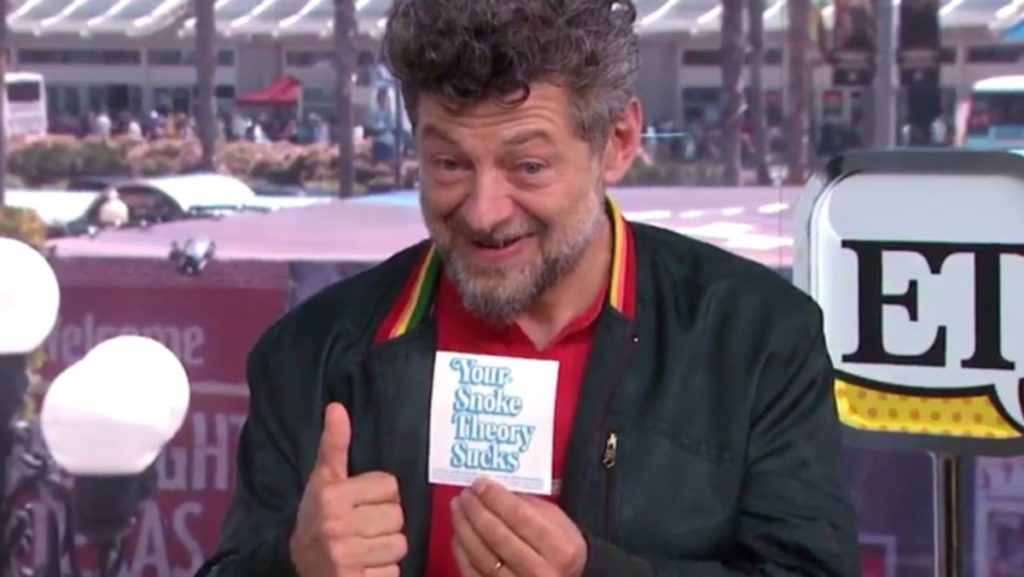 So, when we learned that Snoke was a kind of avatar for Emperor Palpatine, a whole lot of folks probably learned that their Snoke theory was actually…. right!

Who Was Snoke? Did Andy Know?

However, it appears that the news that Snoke was actually “Oz” to ol’ Sheev’s “professor” wasn’t news to the actor behind the CGI.

In an exclusive, Josh Wilding of ComicBookMovie.com explained that Mr. Serkis may have had an idea about his character’s secret identity.

Speaking to Serkis about his new movie SAS: Red Notice they asked:

Supreme Leader Snoke is possibly one of your most talked about roles, and we learned in Episode IX that he was Palpatine all along…is that something you were ever made aware of in those first two movies? 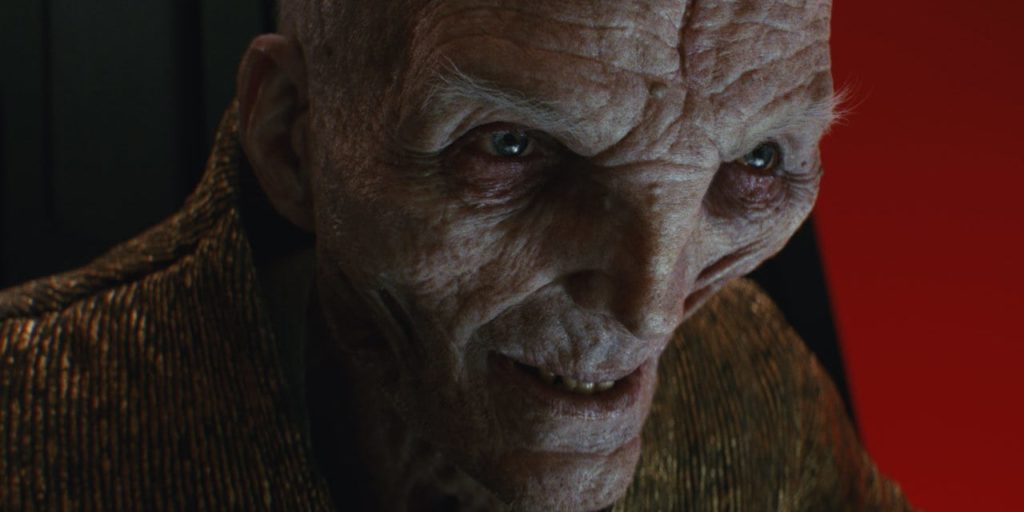 Pay No Attention to the Man Behind the Clone

Welp, that loth cat is out of the bag, and if you want to hear how Snoke came to be (and how Palpy survived), check out this theory video from New Rockstars.

Supreme Leader Snoke was introduced as the mysterious leader of the First Order in Star Wars The Force Awakens, just to be shockingly killed off in Star Wars The Last Jedi and unceremoniously retconned as a clone strand-cast by Emperor Palpatine and his Sith Eternal cult in The Rise of Skywalker… Erik Voss explains what new information this tells us about Snoke’s origin, how exactly Snoke is connected to Palpatine and Baby Yoda, and who, exactly, Snoke was — a pure puppet of Palpatine or a proxy identity unknowingly being maneuvered by Palpatine’s ghost?

And thanks again to Steele Saunders for keeping the sucky theories alive.