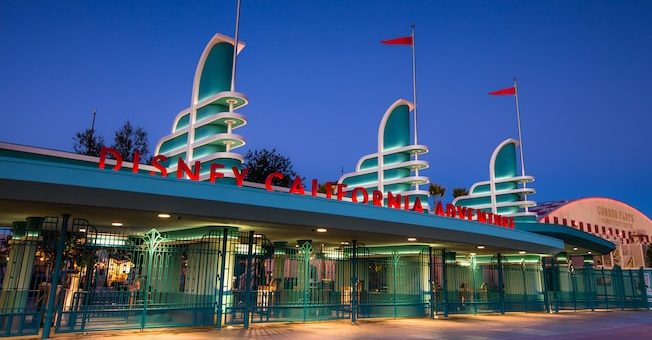 This event will feature a grand gathering of Imagineers that will take guests on a journey that covers everything from park origins to milestones, to park artwork and beautiful storytelling.  It’s also an incredible opportunity that introduces some of the incredible people that bring your favorite Disney destinations to life! 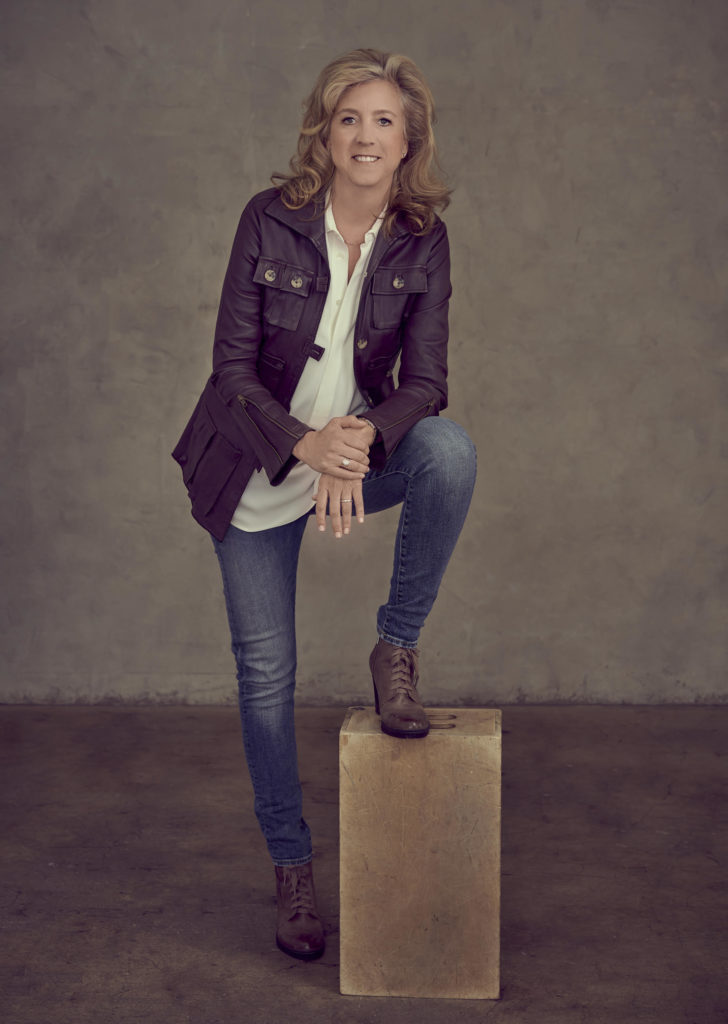 The event will be hosted by Leslie Iwerks who created The Imagineering Story for Disney+.  The festivities will kick off with Walt Disney Imagineering president Bob Weis who will be revisiting the park’s origins as Disneyland’s “humble parking lot” through opening day right up to the present day and the park’s exciting upcoming additions.

During this 90-minute offering, guests will hear about two decades of growth and expansion including  Cars Land, World of Color, and Buena Vista Street to Pixar Pier, Guardians of the Galaxy – Mission: BREAKOUT!, and the upcoming Avengers Campus.

Best of all, we heard that the event even features a look behind the curtain at the upcoming attraction everyone is talking about – WEB SLINGERS: A Spider-Man Adventure

Joining for this incredible anniversary event is a virtual Who’s Who from Walt Disney Imagineering including:

So how can you get in on the fun? The even is complimentary to all D23 Gold Members or for a $10 fee for D23 General Members.  It will be available for viewing from TODAY! March 10th beginning at 4pm PT through March 26, 2021.  Check out all of the awesome details at  D23.com.

Readers are also encouraged to keep following along with MickeyBlog for further Walt Disney World news and updates!